This is the story of one of the world's great experiments in government by the people. For more than two centuries, a new Congress has convened every two years following elections that determine all the seats in the House and one-third of those in the Senate. While the individuals change, the institution has endured-through civil and world wars, waves of immigration and great migrations, and continuous social and technological change.

The Congress we know today was created after the failure of a government under the Articles of Confederation, which left most powers to the states. In 1787, a convention of specially selected delegates proposed a new constitution that strengthened the national government and established a representative branch composed of a House and Senate.

From the beginning, the two bodies of Congress were meant to be different, yet interdependent. James Madison said they would be "as little connected with each other, as the nature of their common functions, and their common dependence on society, will admit." As a result, the House and Senate have different rules, traditions, and cultures. Yet in their shared responsibilities they function as the nation's single lawmaking body. 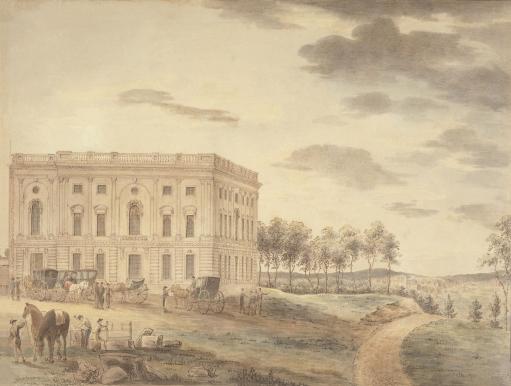 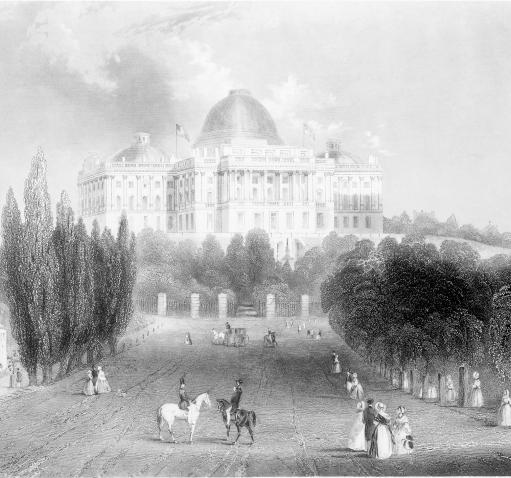 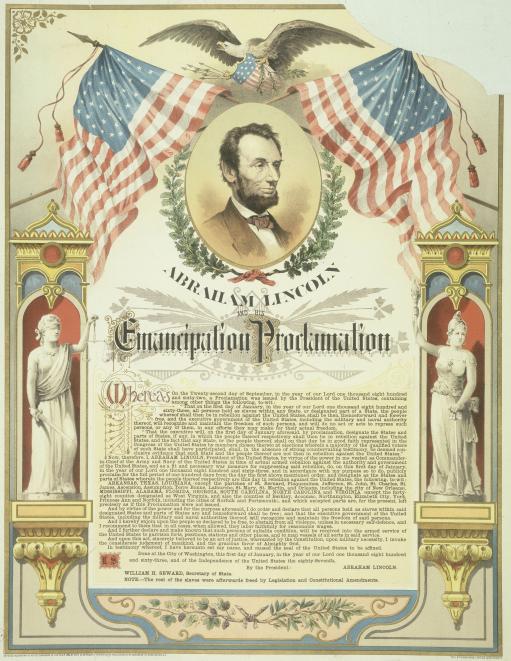 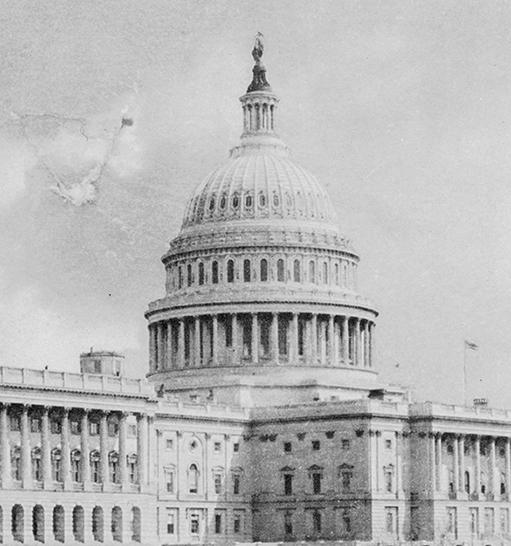 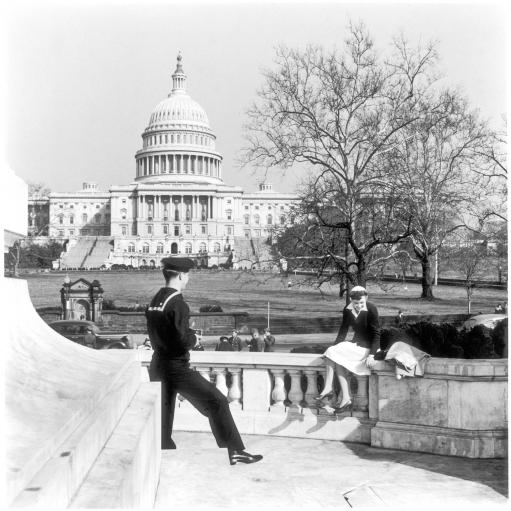 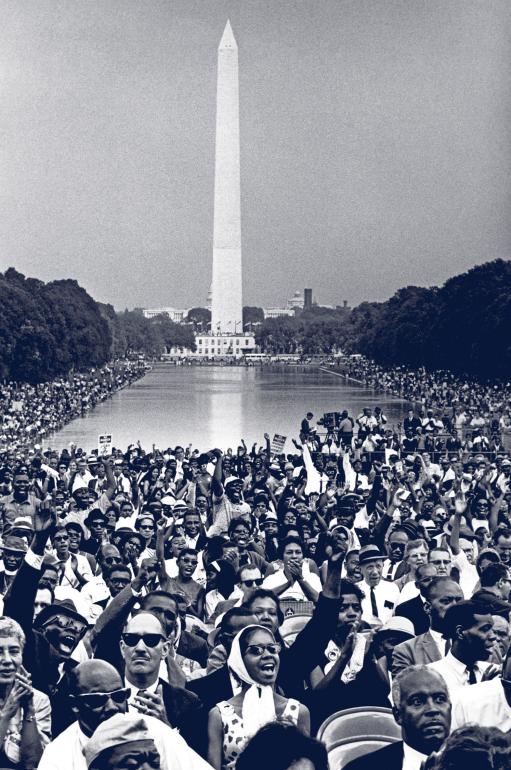 The Vision Continues: Government by the People

The American experiment in representative government has now been carried out for more than two centuries. Every two years, without interruption, a new Congress has convened to represent the American people. An institution that began with forty nine representatives and twelve senators, now consists of 535 members, five delegates, and one resident commissioner, who meet in a building that has become a symbol of freedom and democracy.

Today, Congress represents more than 300 million American citizens. By providing a forum for a diverse nation to find common ground through debate and compromise, these two unique institutions—the Senate and the House of Representatives—continue to prove the vitality and success of government by the people.