Flexibility in meeting change is vital to the success of American democracy. And seldom has change come so quickly as in this era.

After World War II, veterans returned home eager to find jobs and start families. The postwar baby boom, combined with immigration, doubled the U.S. population over the next half century, increasing demands for schools, housing, and goods; and economic growth was unprecedented. In order to expand the benefits of American freedom and prosperity, Congress passed laws aiding the elderly, disabled, and poor, as well as historic civil rights legislation.

A four-decade Cold War shaped American foreign policy in the last half of the 20th century. Troops fought wars in Korea and Vietnam, and were stationed around the globe. When the Cold War ended, America faced new regional conflicts, as well as the growth of global terrorism. Confronting the challenges of an increasingly interdependent world, the American people continued to express their views within this singular forum of representative democracy—the Congress of the United States. 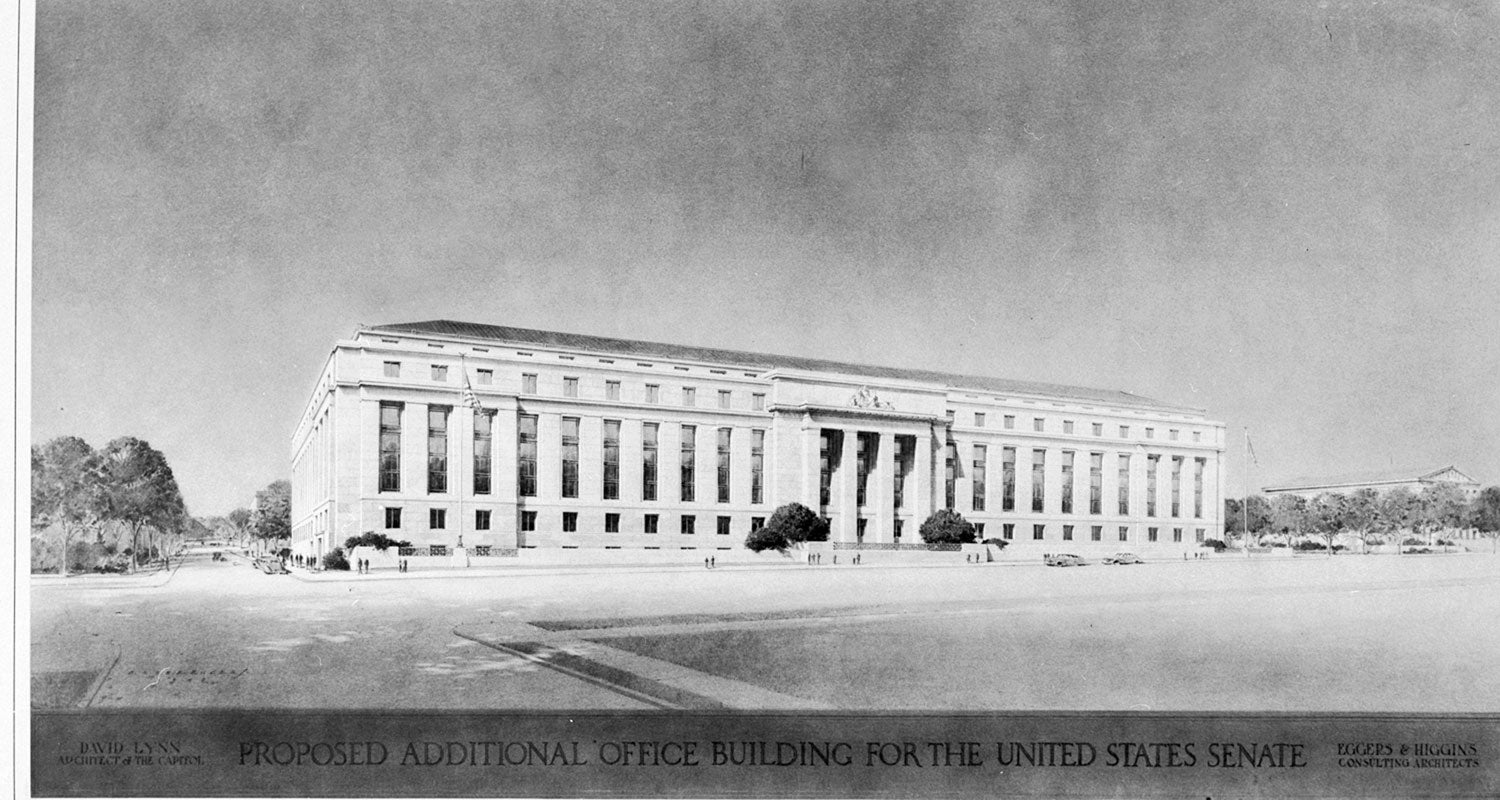 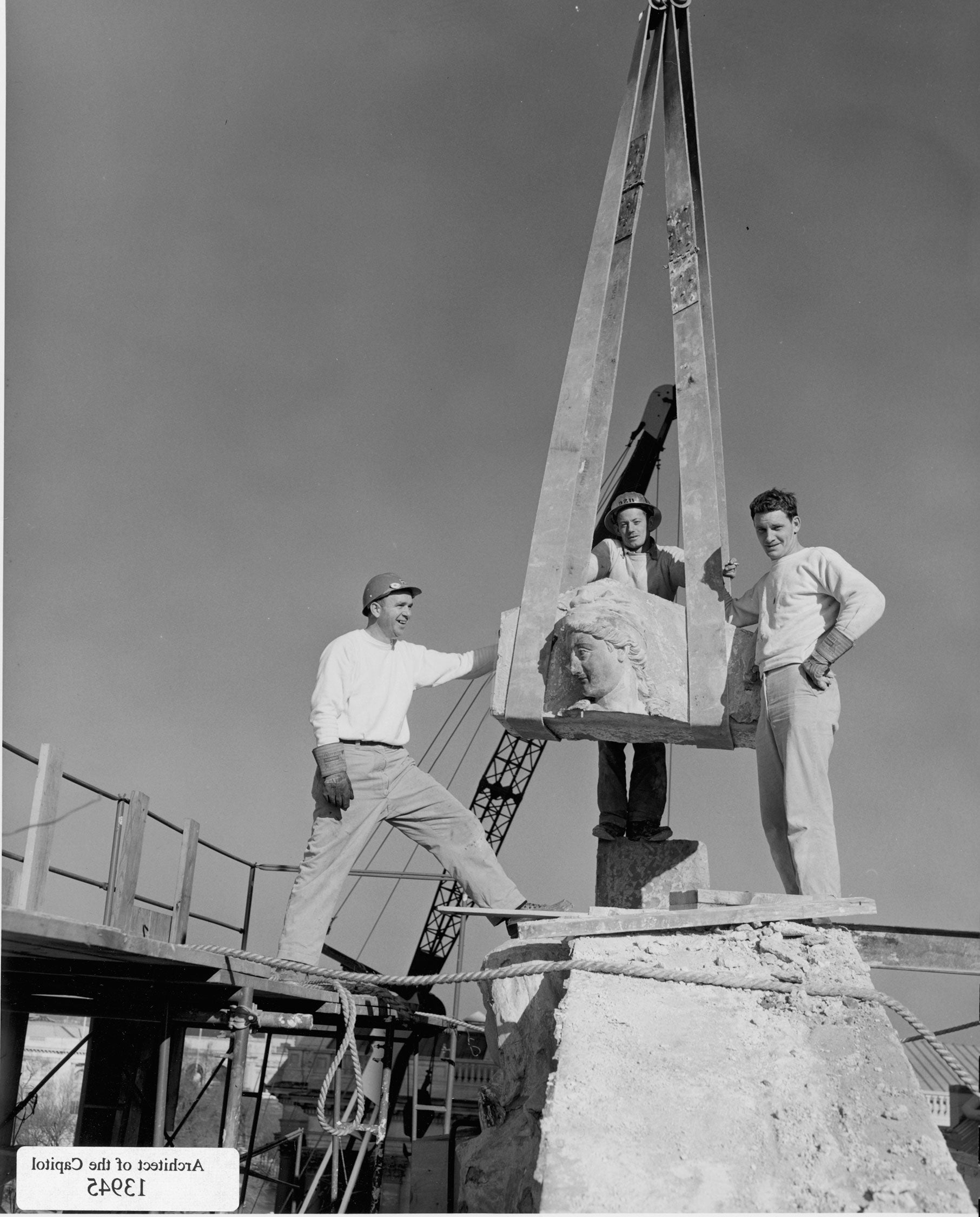 The central figure in Luigi Persico’s Genius of America was removed in 1958 when the portico was demolished to make way for the new east front extension. 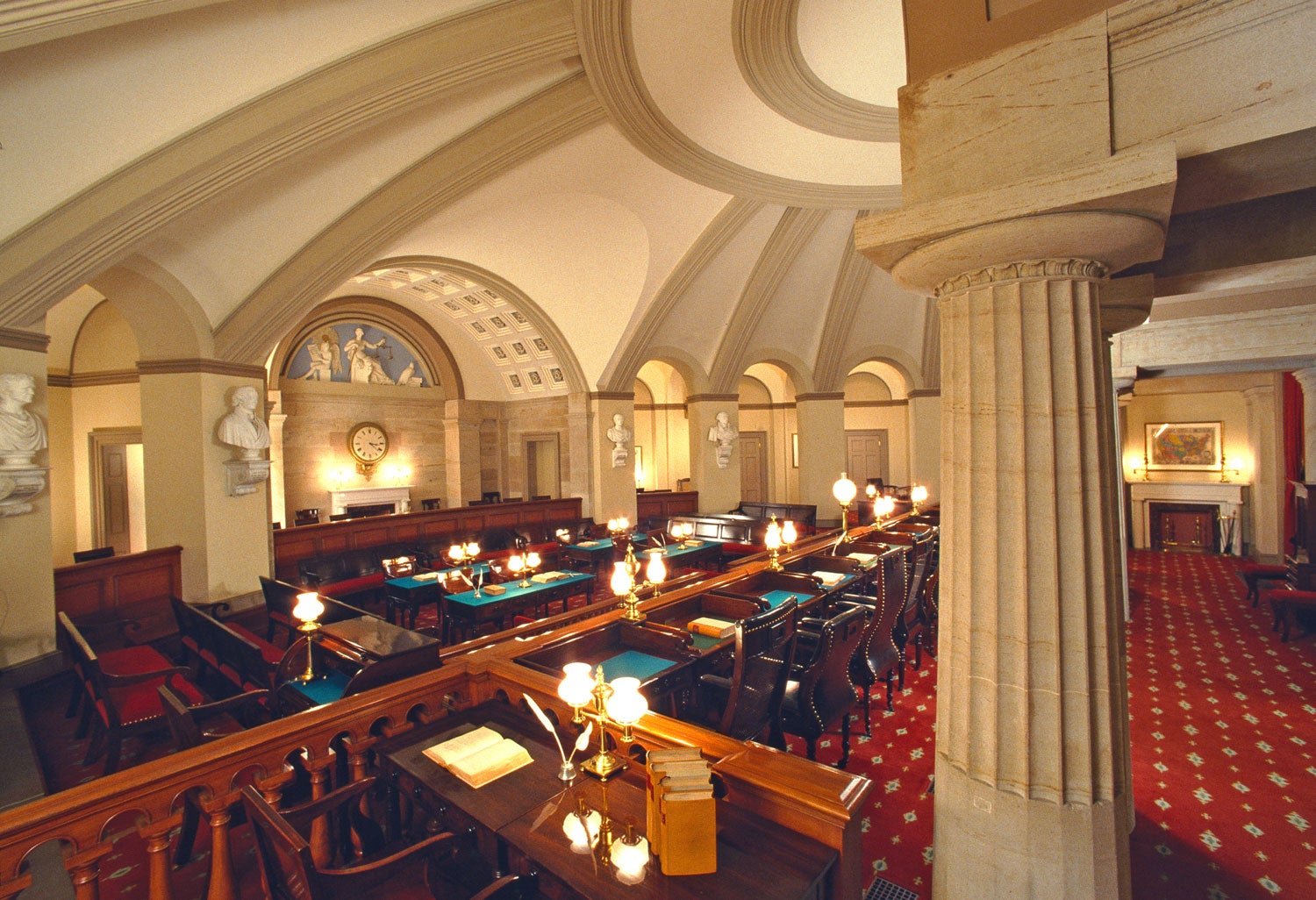 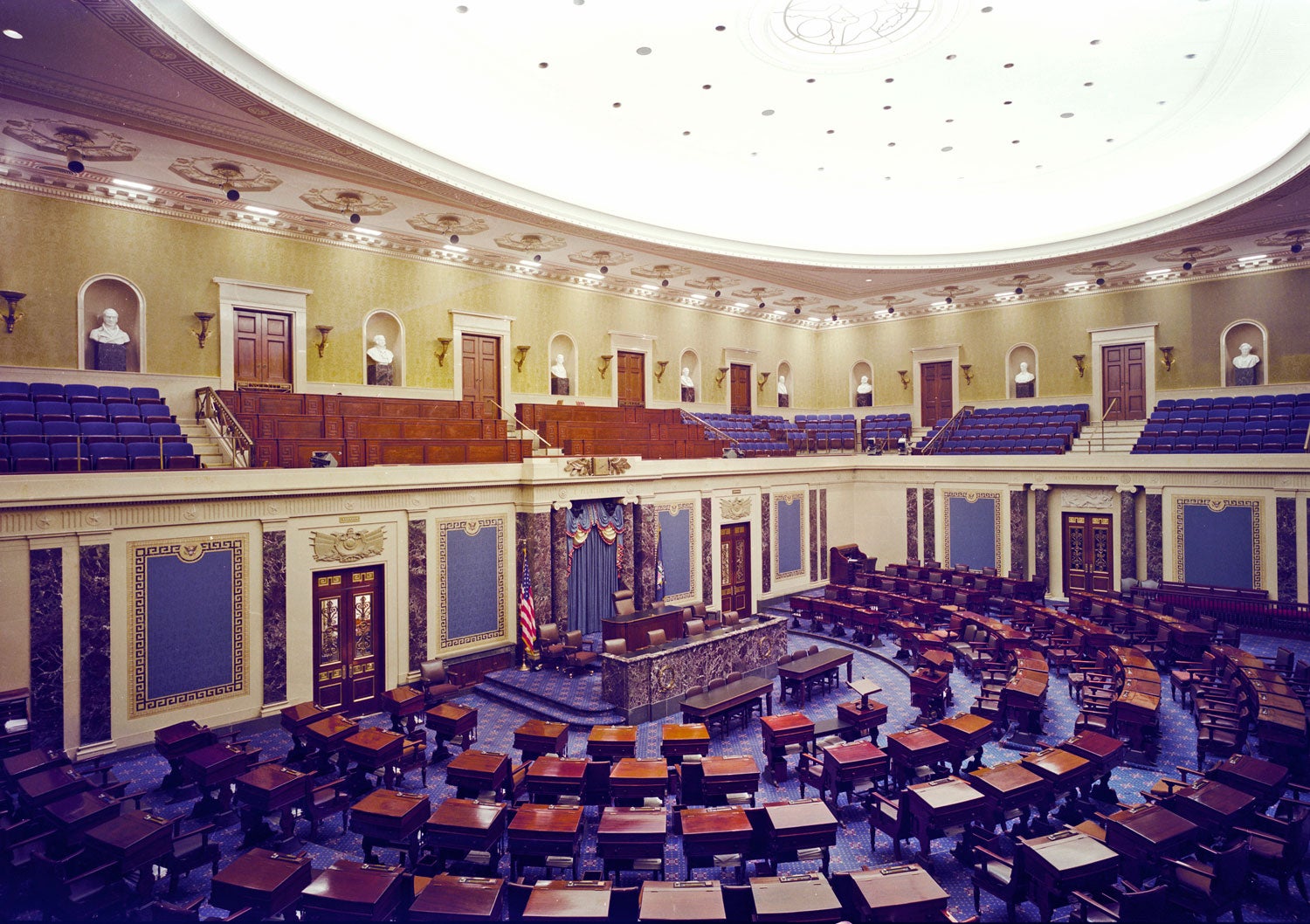 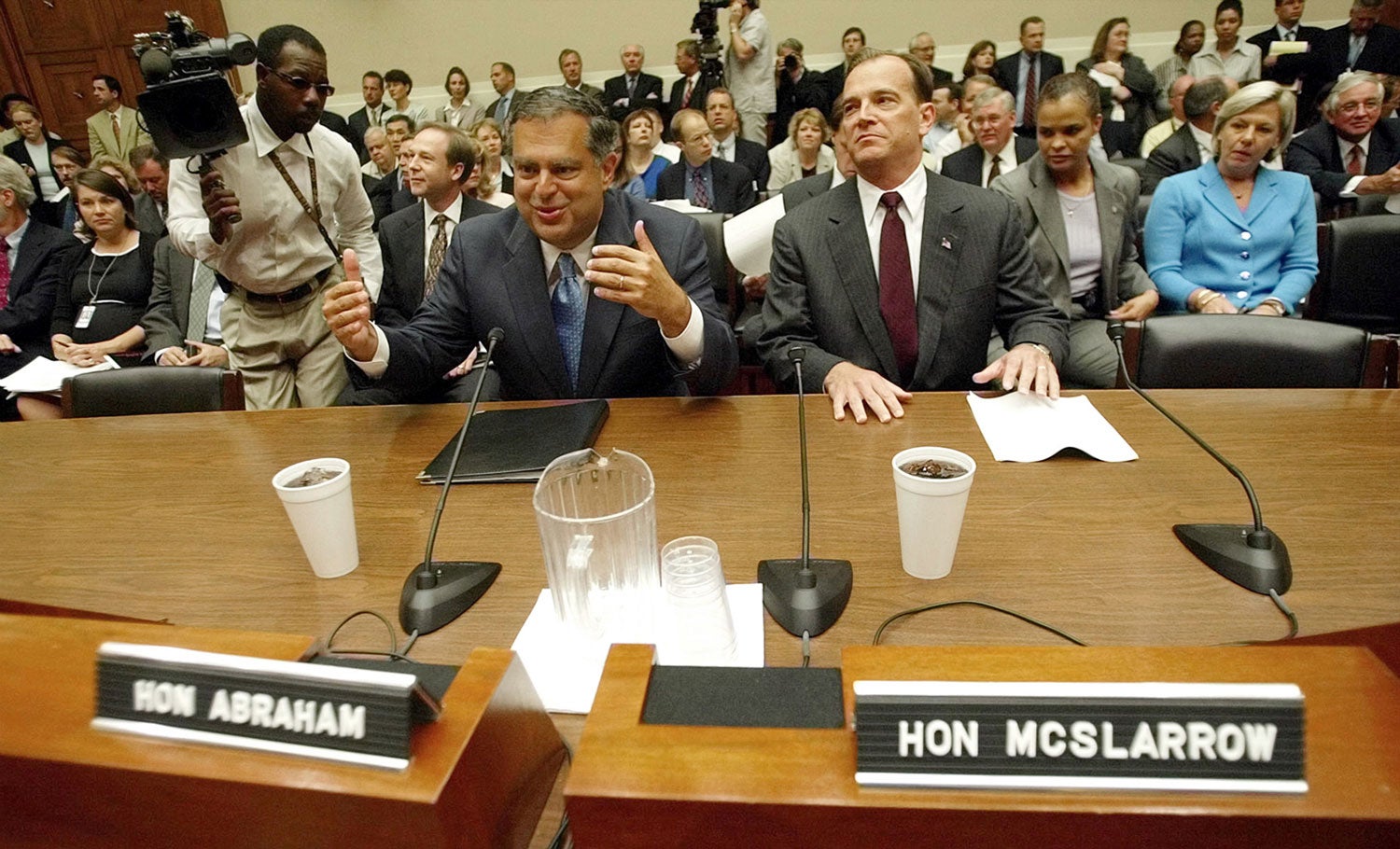 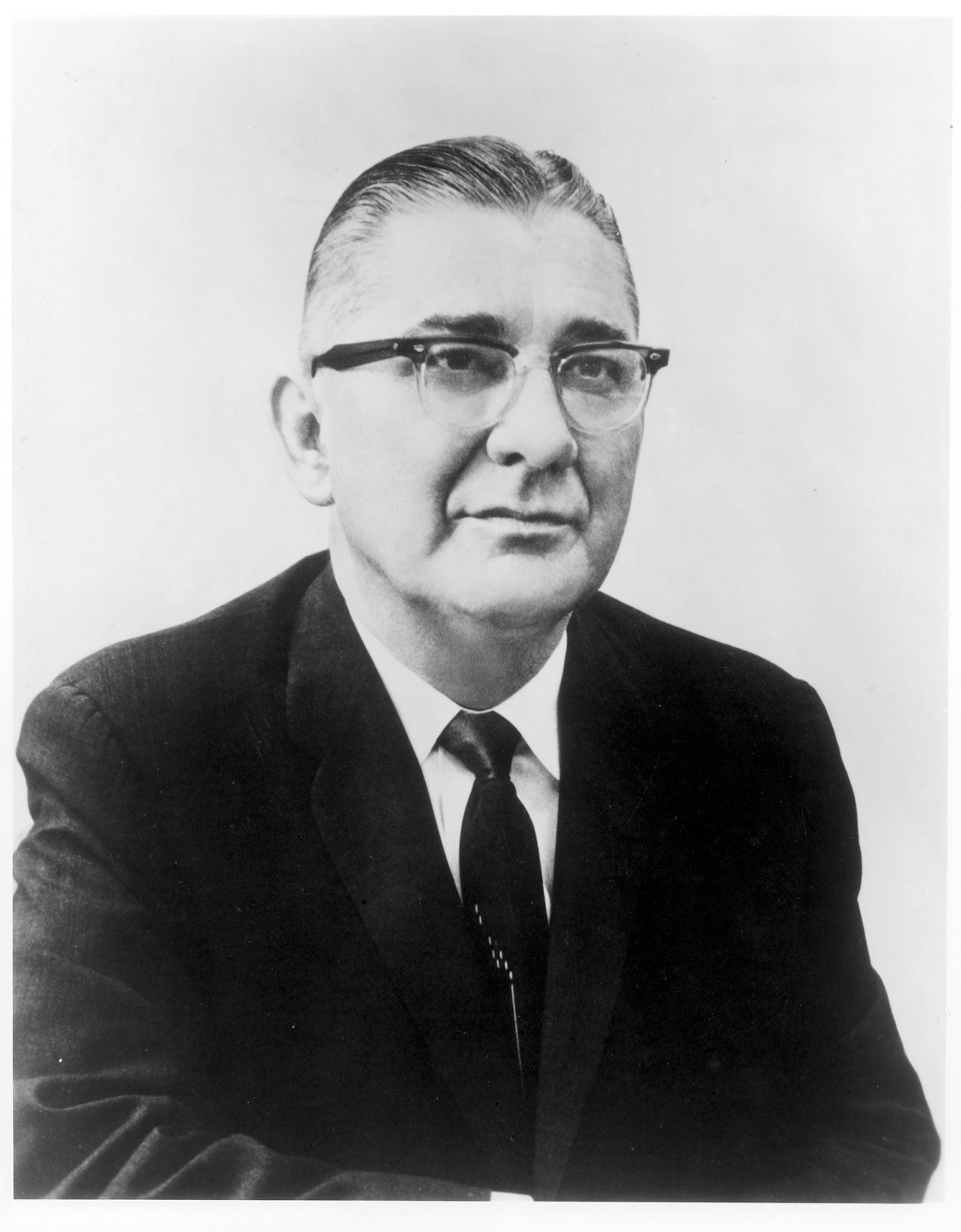 Wilbur Mills, Chairman of the House Ways and Means Committee, 1966 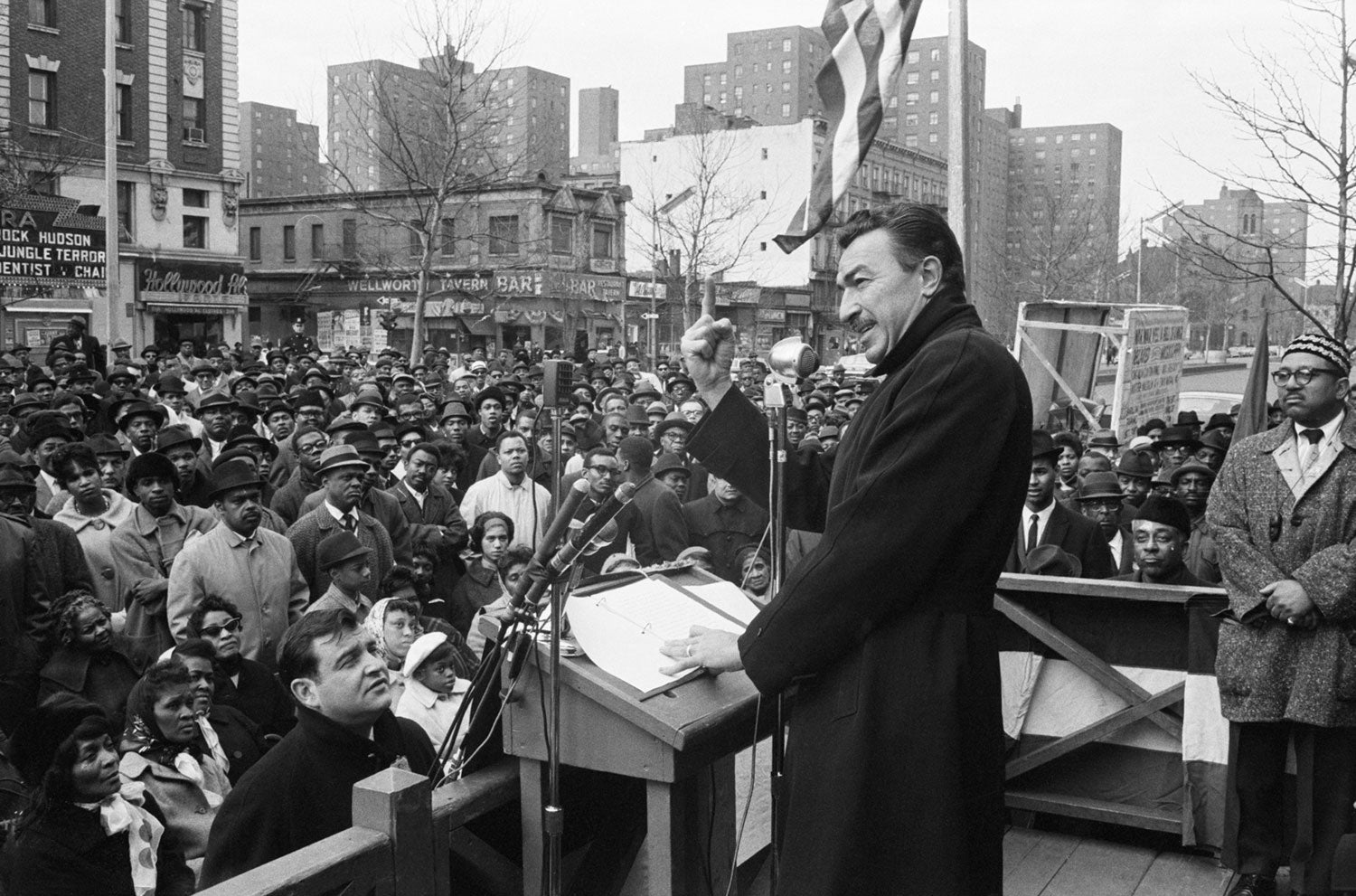 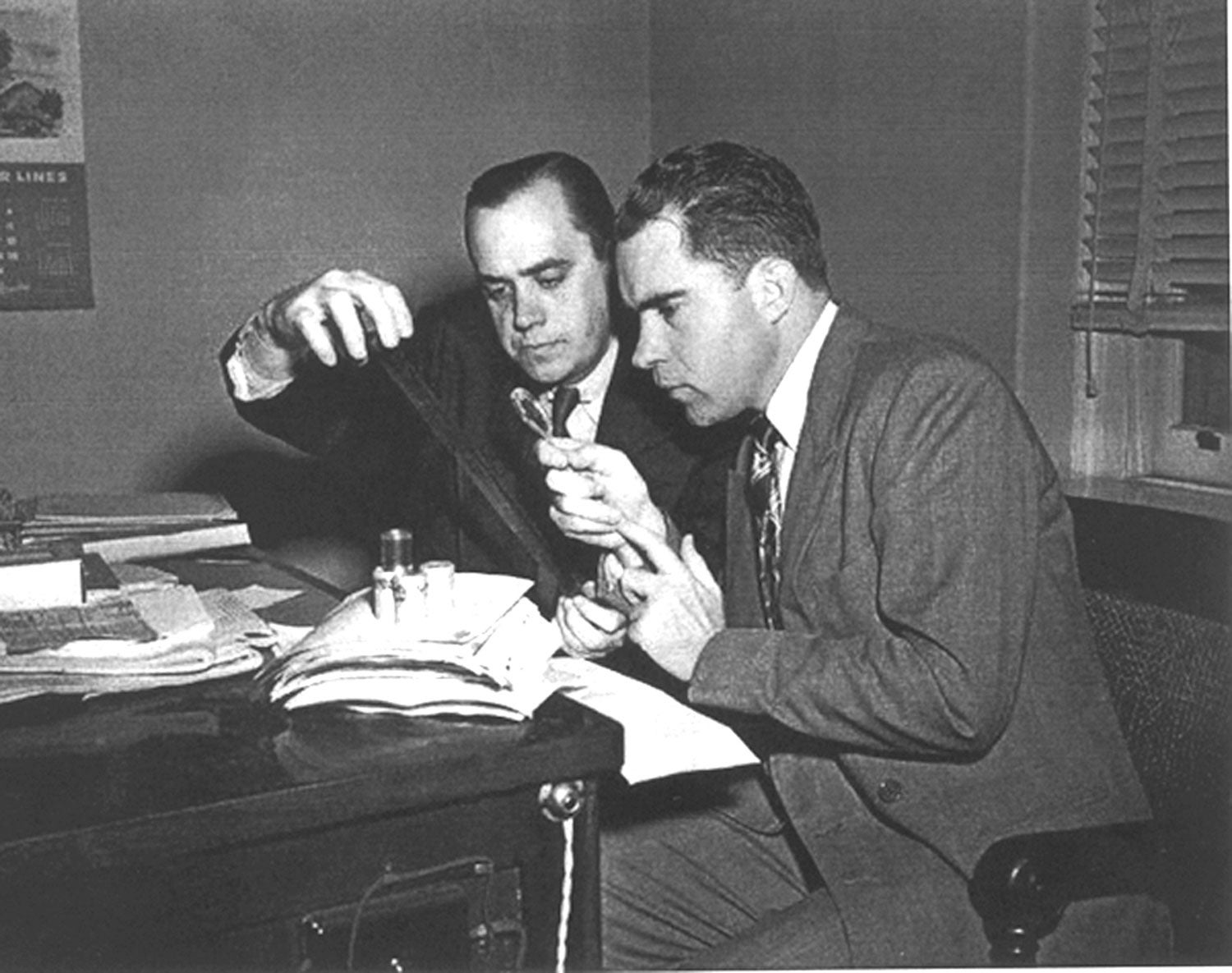 Richard Nixon (right) and staff investigator Robert Stripling pose for photographs with the “Pumpkin Papers”- microfilms that implicated Hiss as one of Chambers’s Communist contacts. 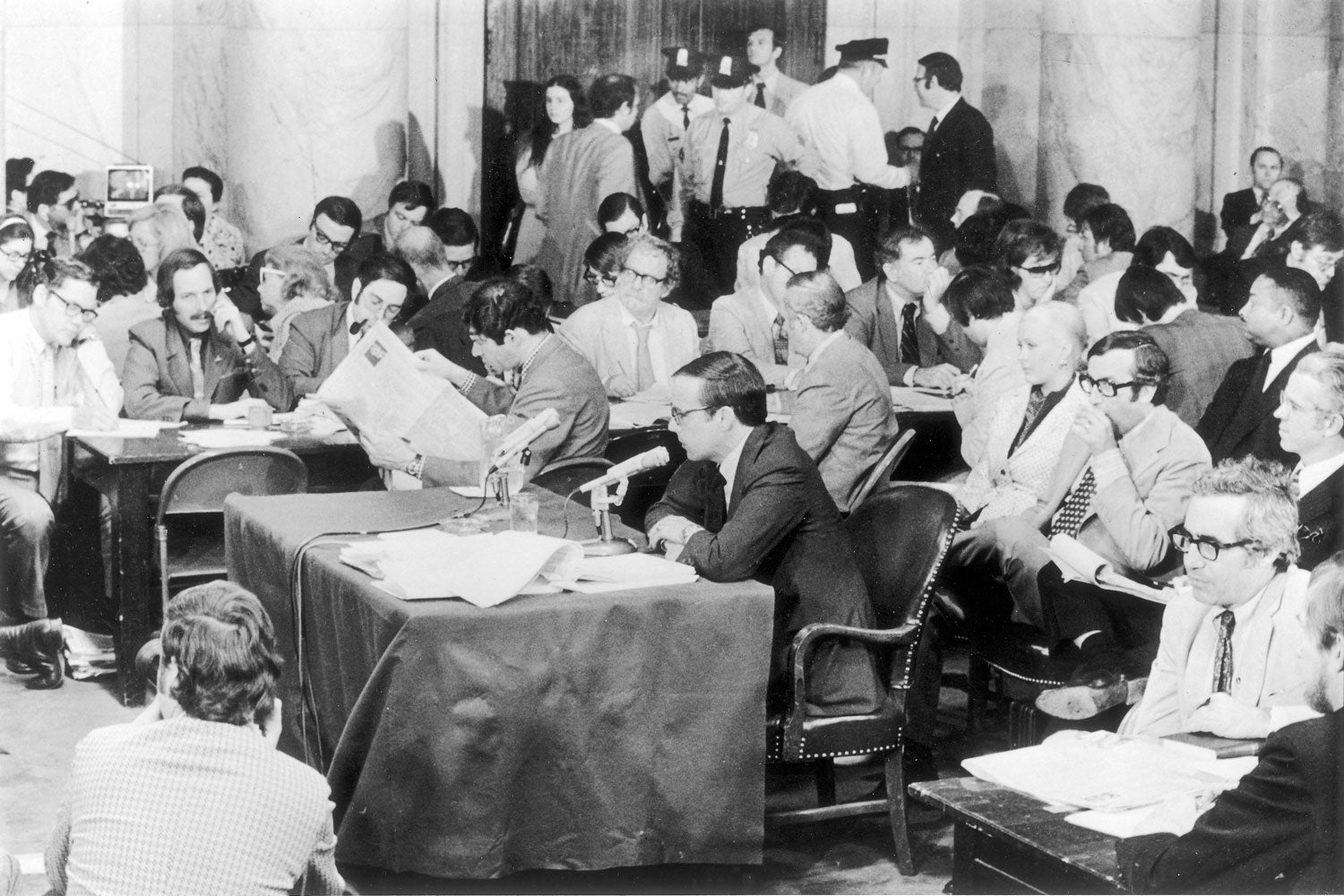 In 1973 testimony before the Senate Watergate Committee, former White House Counsel John Dean speaks of “a devastating mosaic of intrigue, illegality and abuse of power” by the Nixon administration. 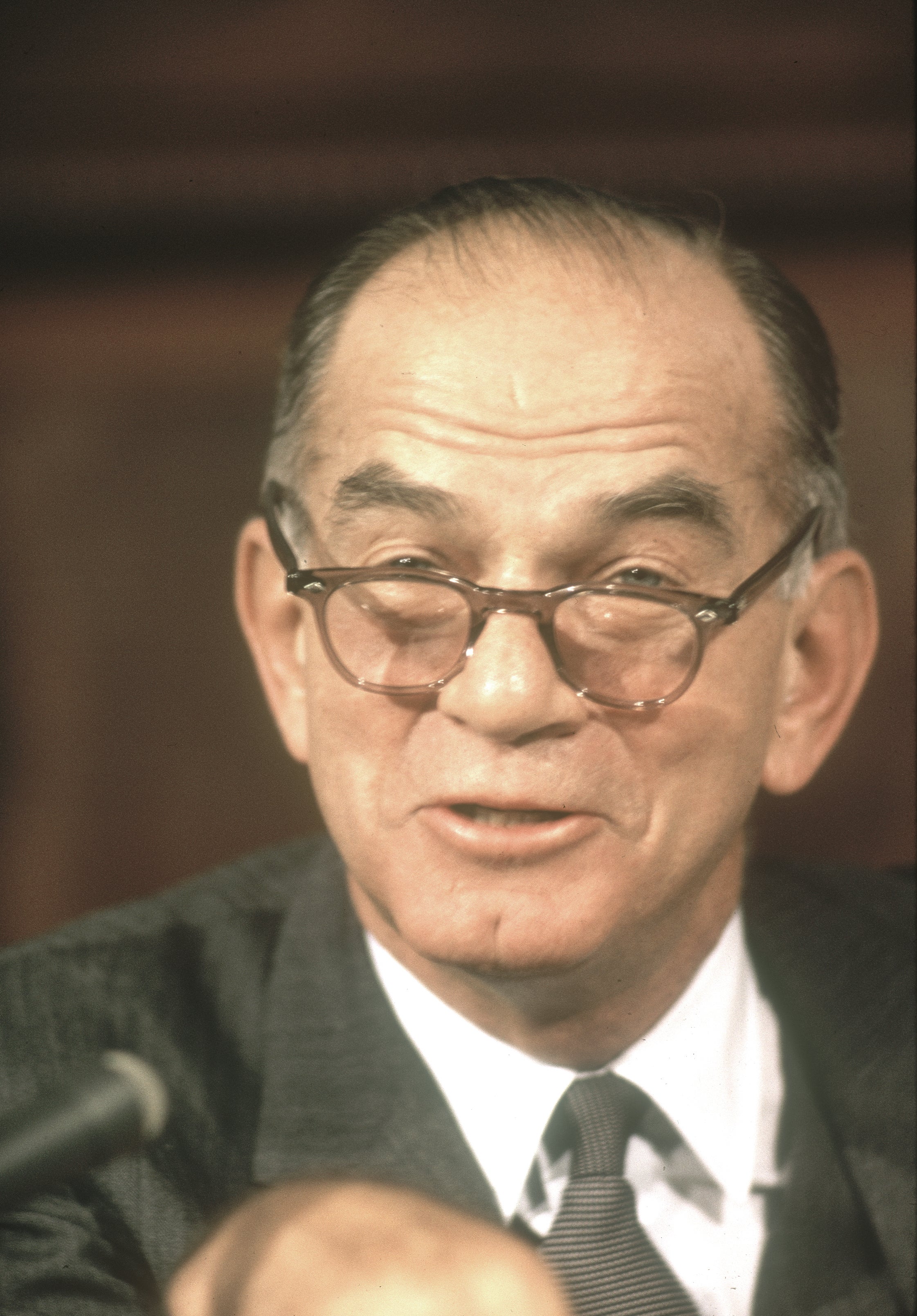 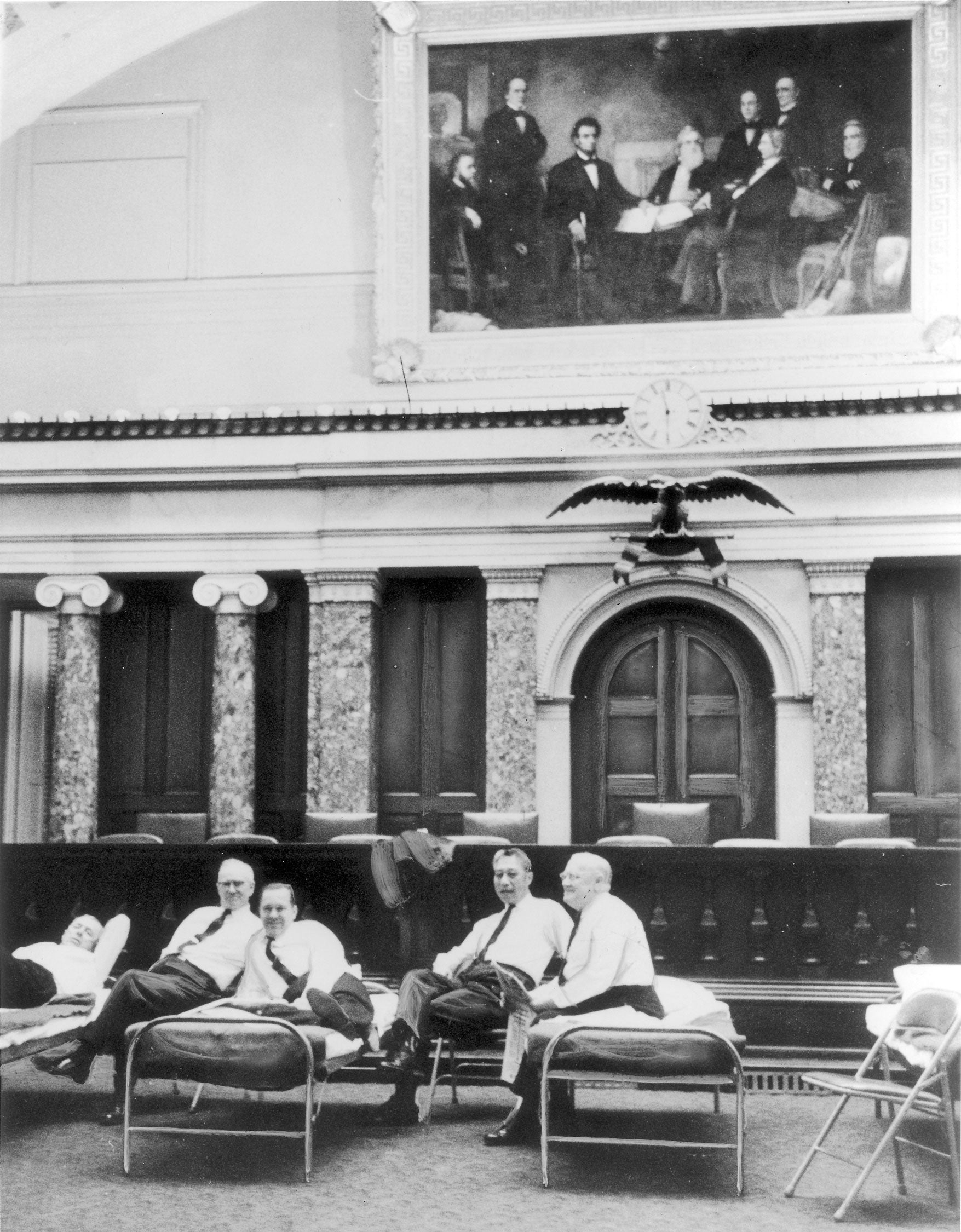 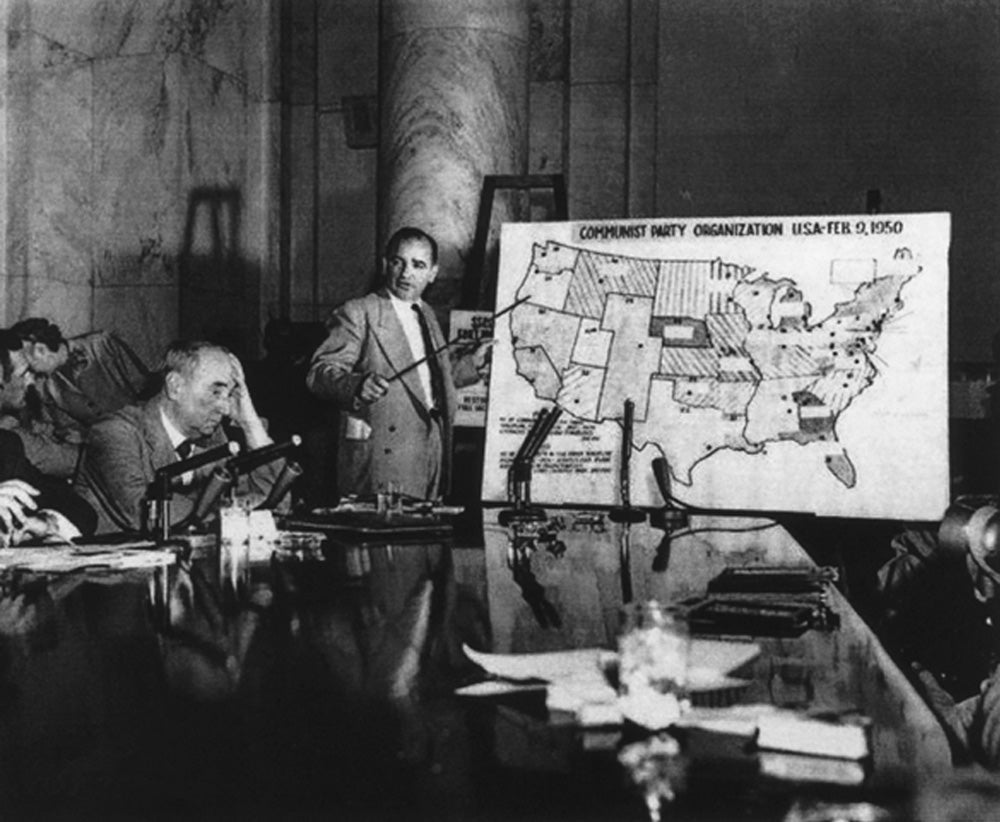 Army Special Counsel Joseph Welch listens in frustration as Senator Joseph McCarthy displays what he considers to be a nationwide network of Communist Party organizations. 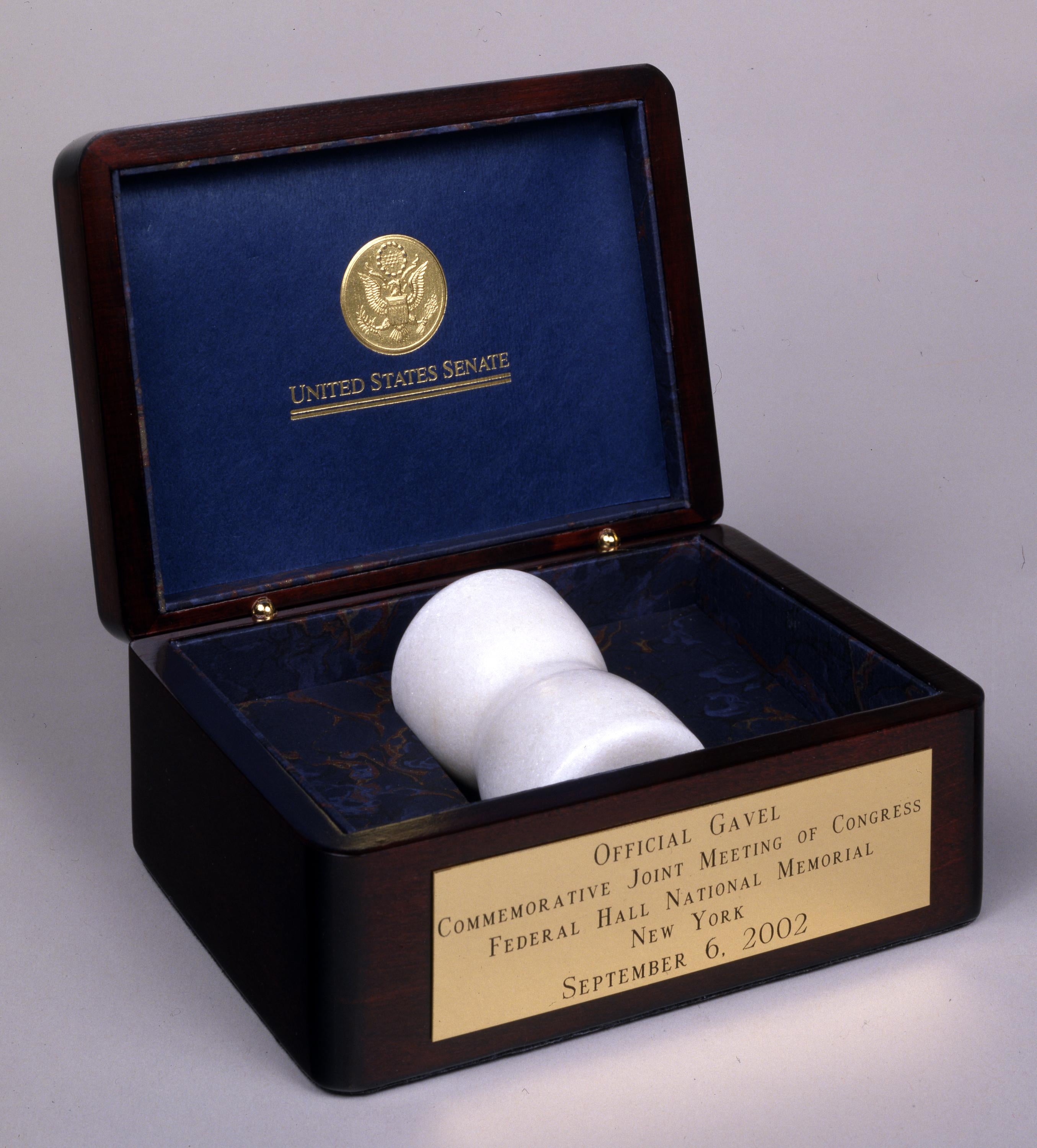 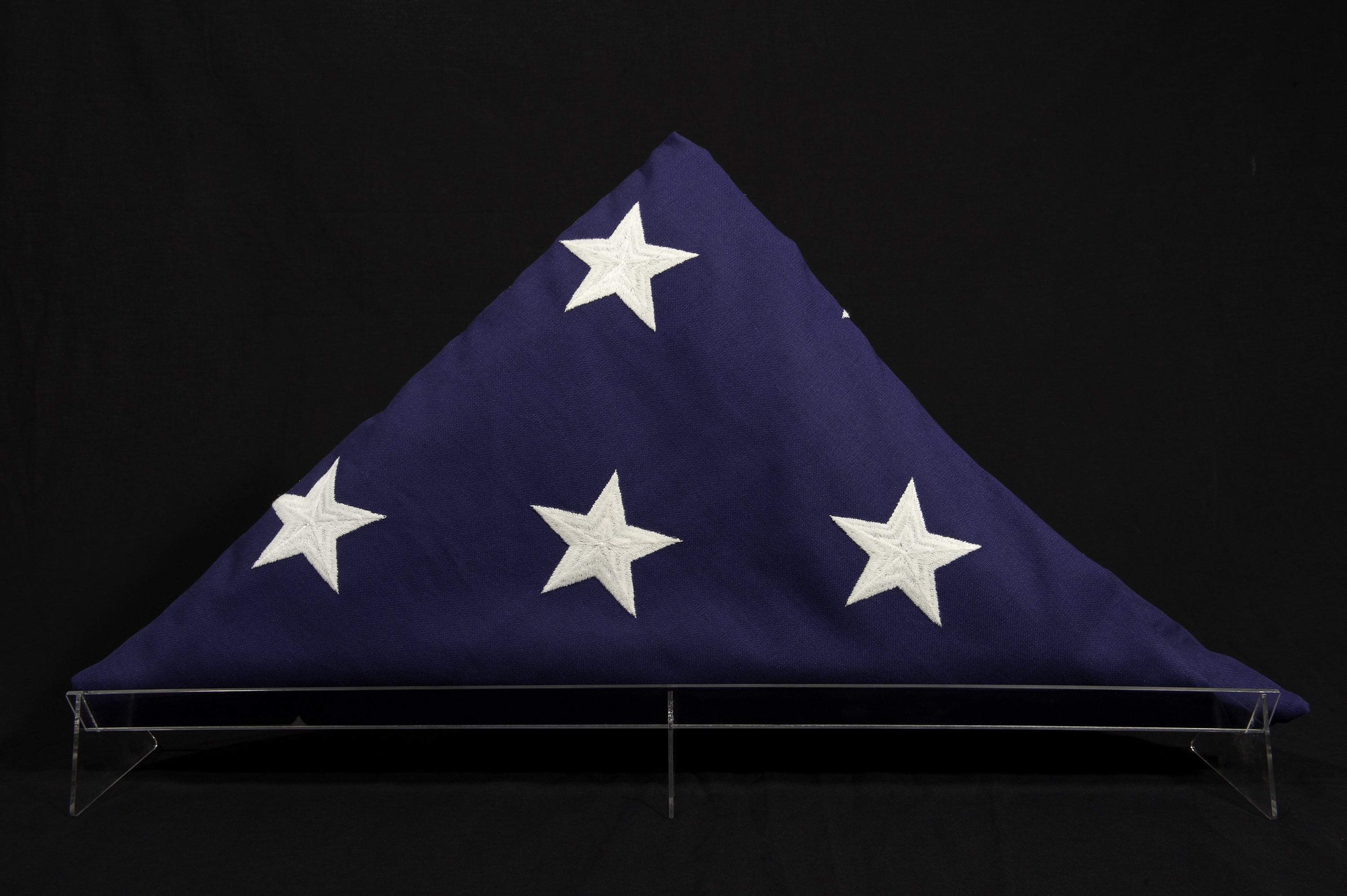 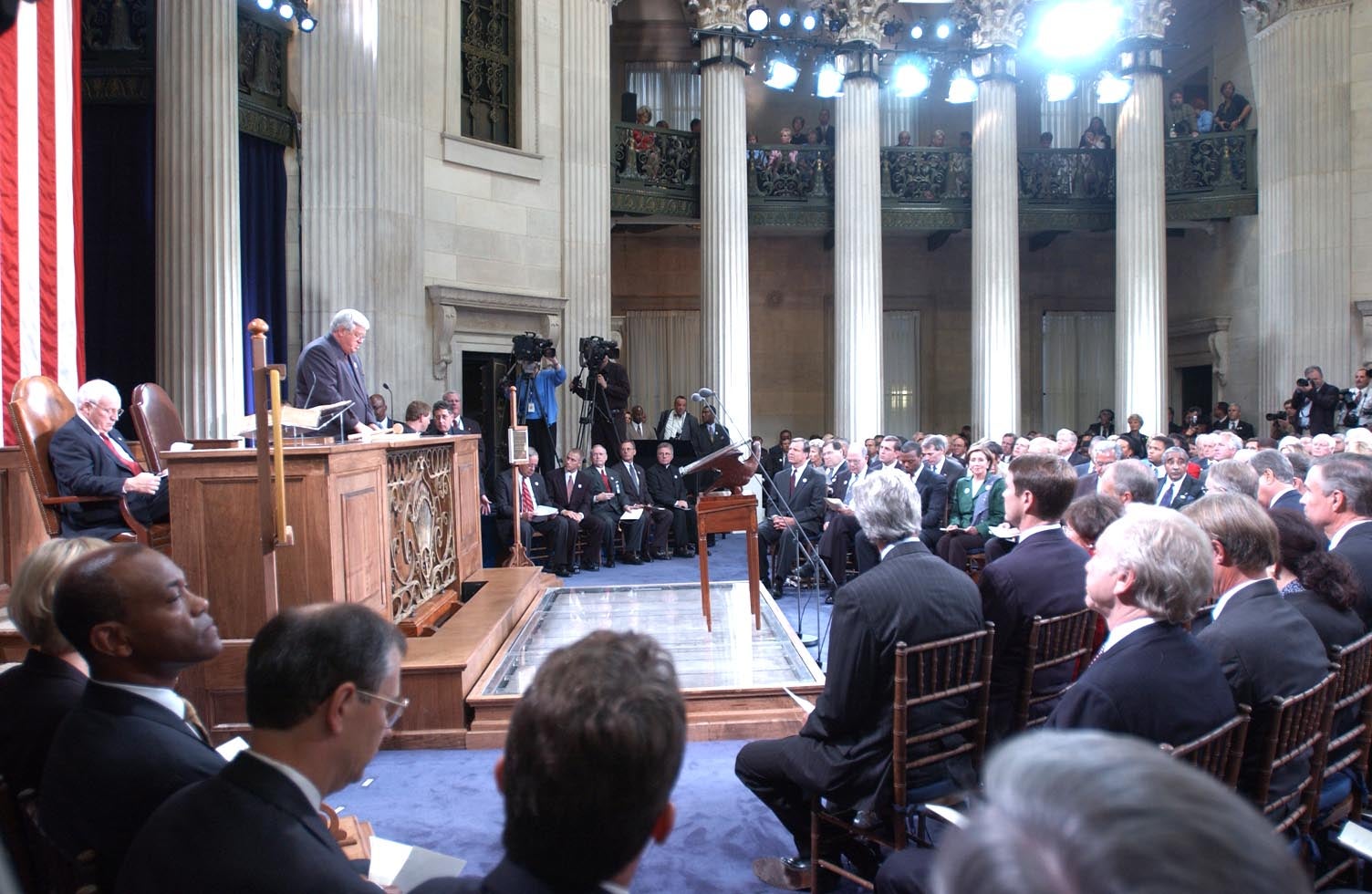 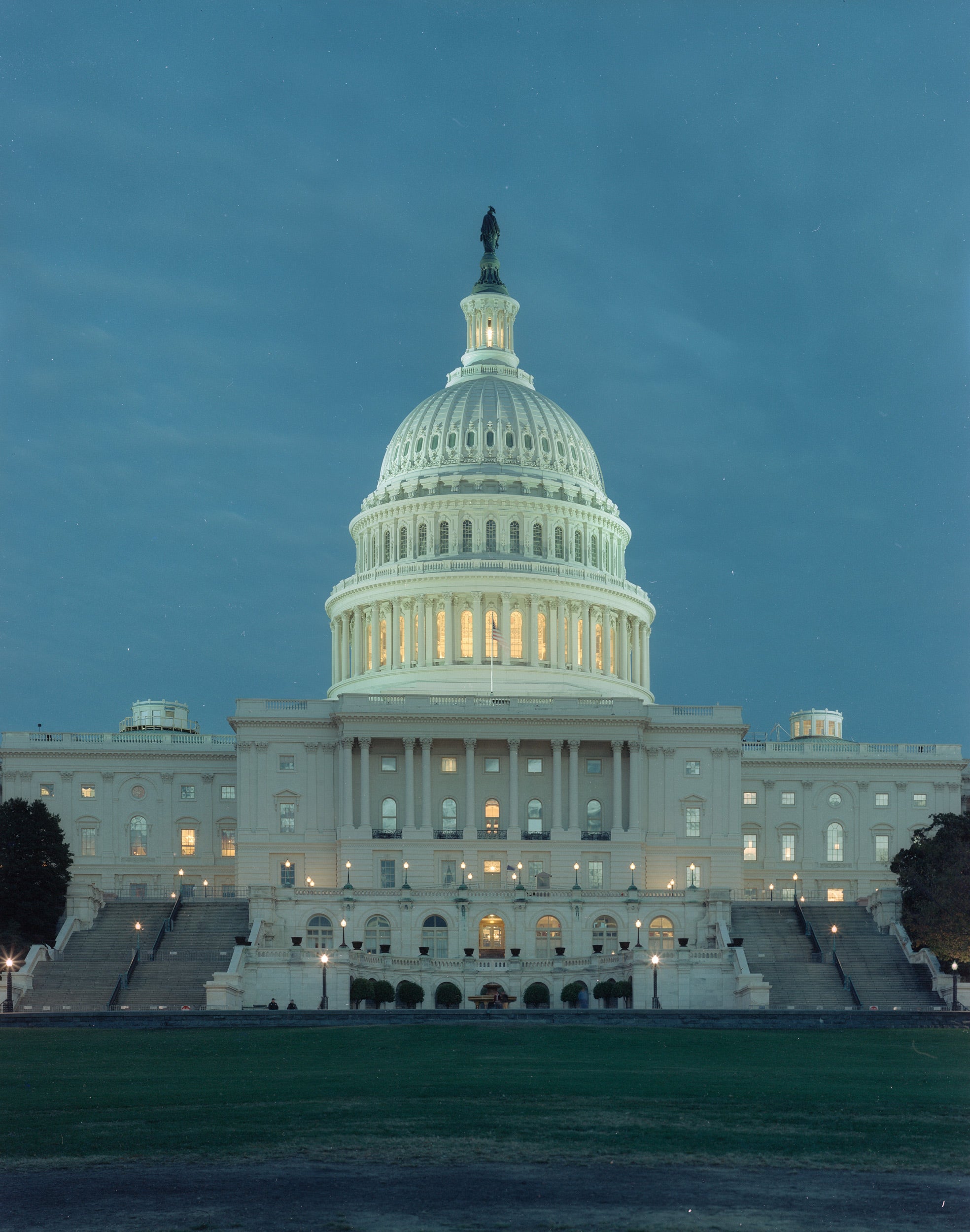 Today the Capitol, enlarged and enhanced with a new visitor center, remains a forum for representative democracy in a changing world 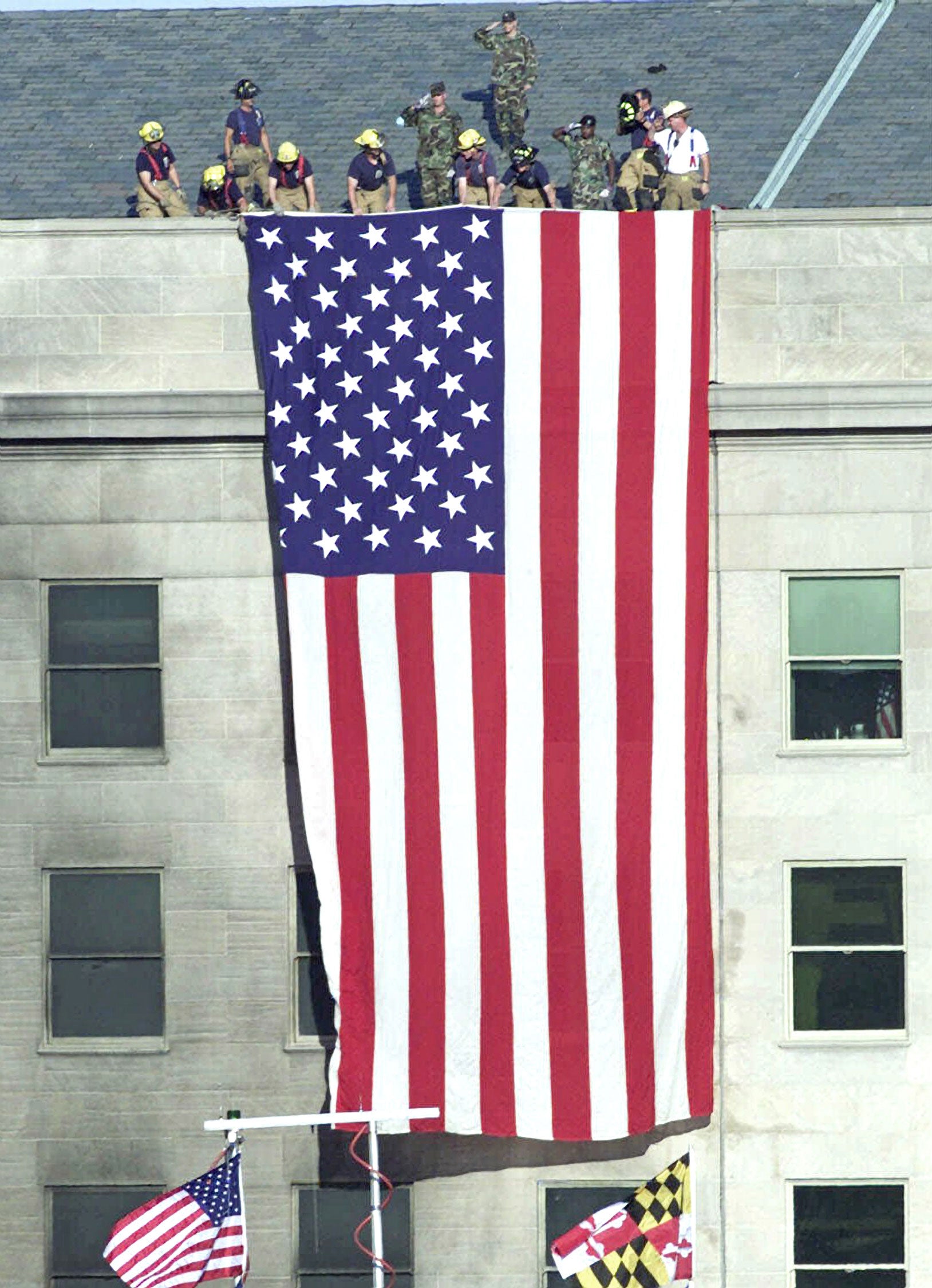 Following the terrorist plane attack on September 11, 2001, firefighters hoisted the American flag over the Pentagon. 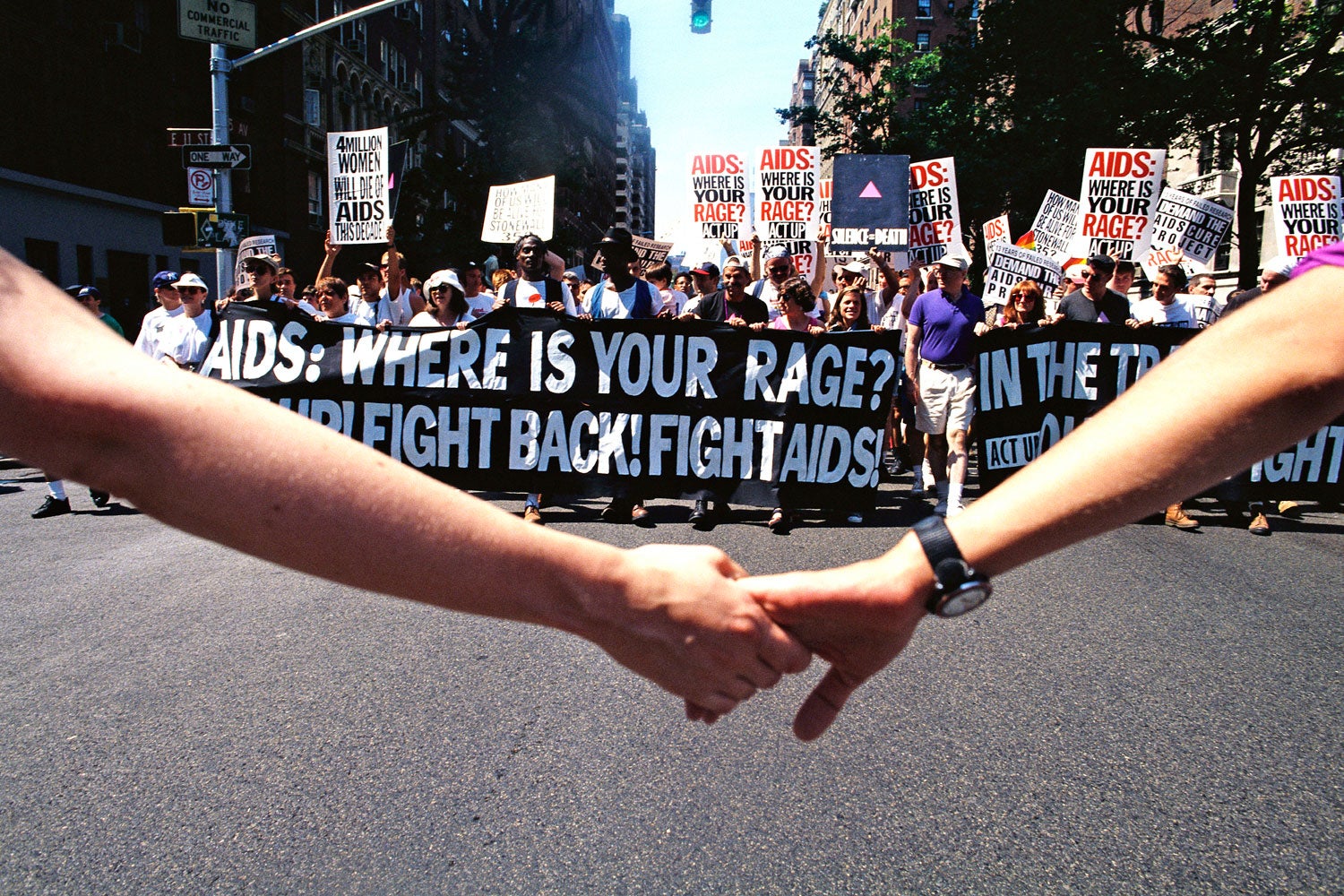 AIDS activists in 1994 push for the eradication of the disease. 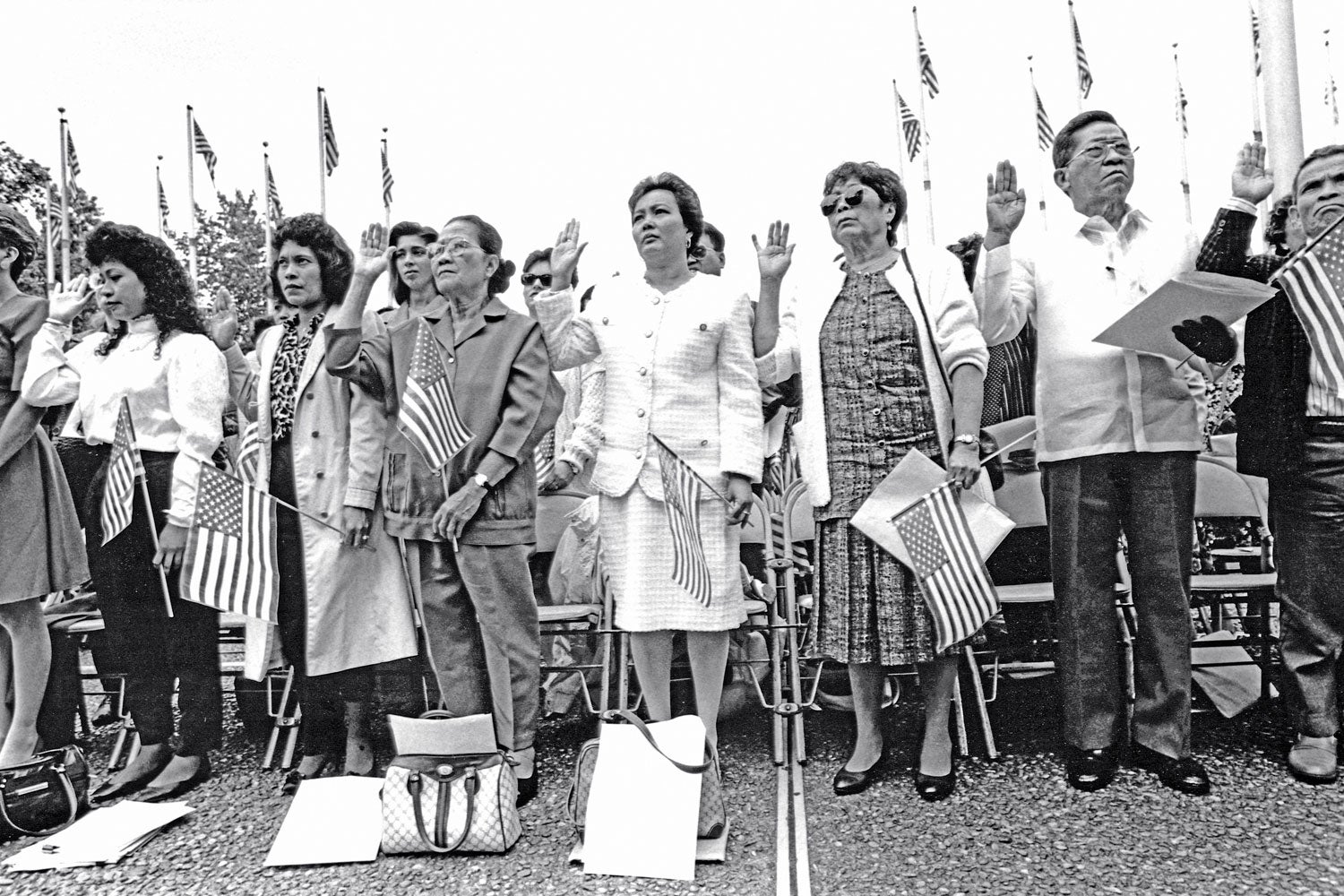 Immigrants from many countries took the oath of citizenship in Seattle on July 4, 1993. 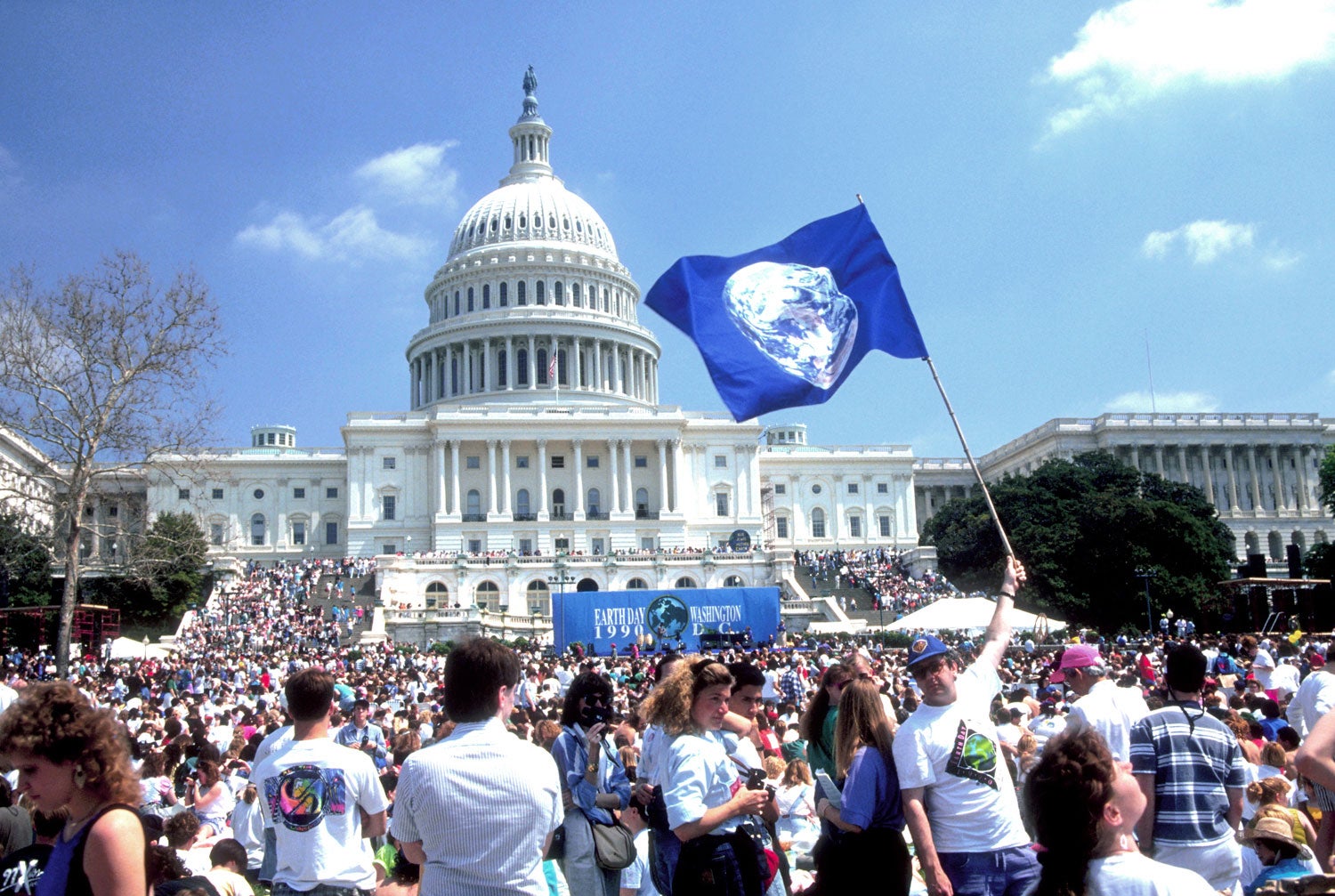 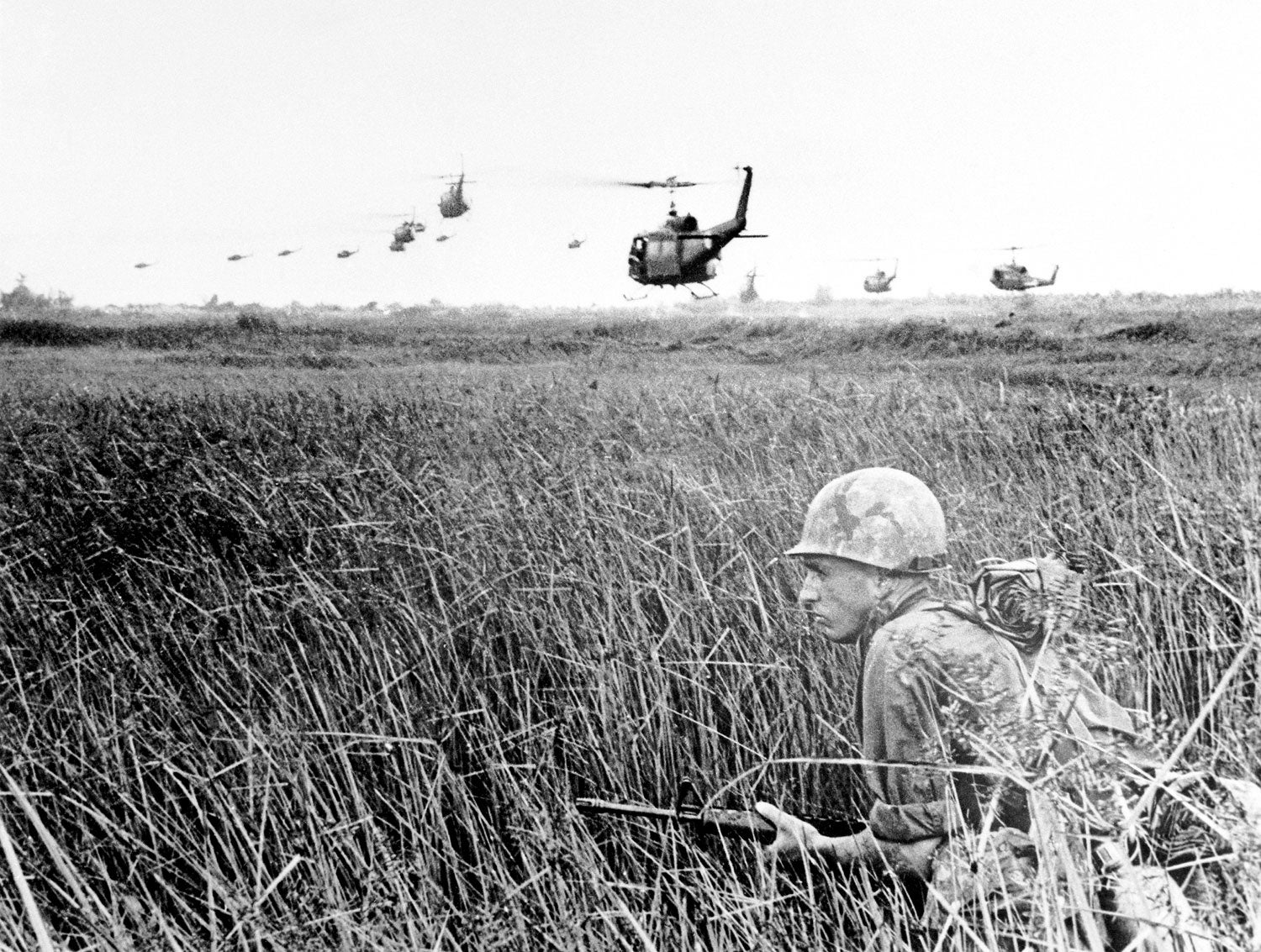 Helicopters dropped U.S. infantrymen into Vietnam’s Mekong Delta in 1967 as the war escalated. Thousands joined Martin Luther King, Jr. on the National Mall in 1963 to demand jobs, freedom, and civil rights for African-Americans. 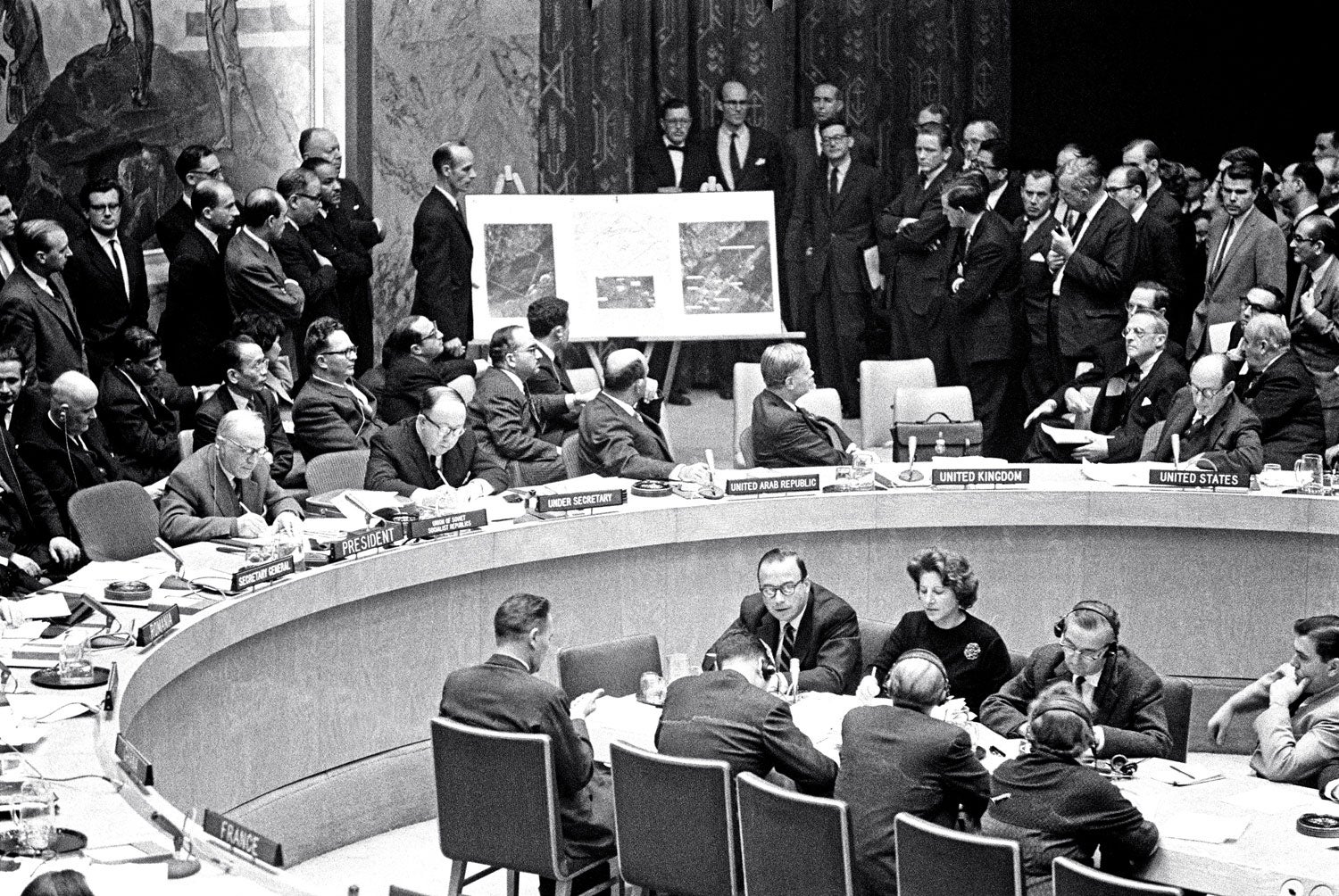 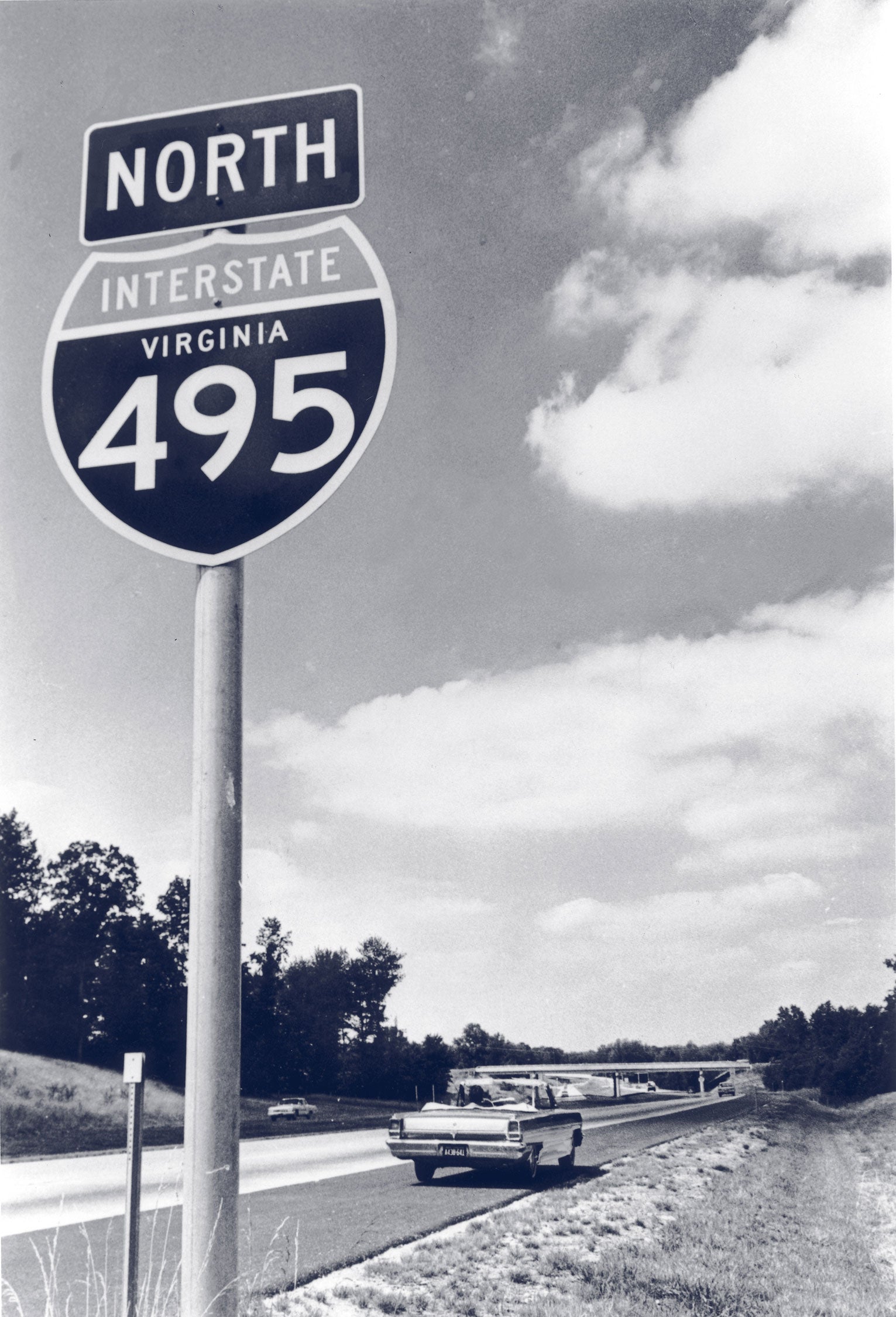 The Interstate Highway Act of 1956 created a nationwide network for fast, uninterrupted travel. 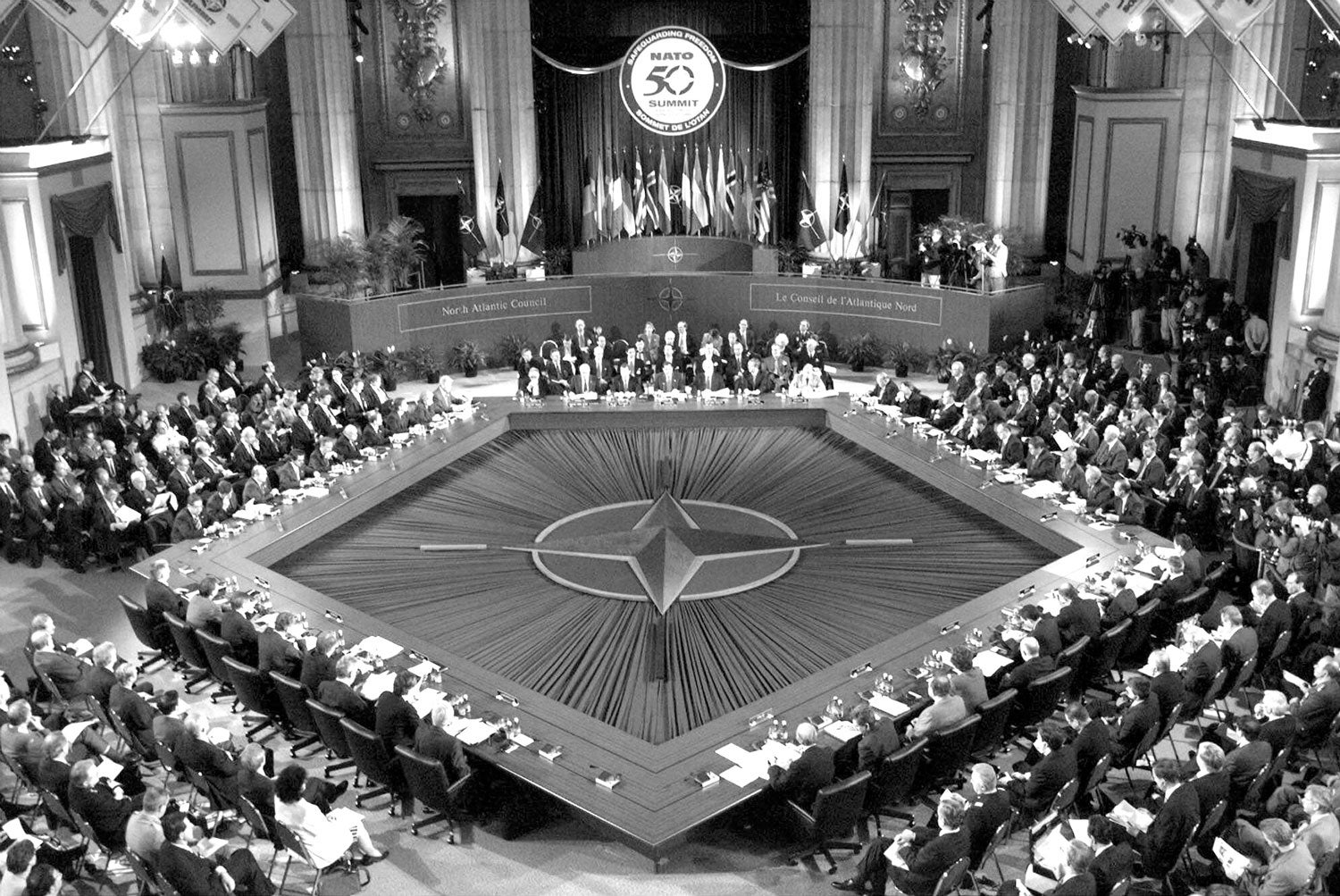 Through the North Atlantic Treaty Organization (NATO), the United States and its European allies pledged mutual defense and peacekeeping. 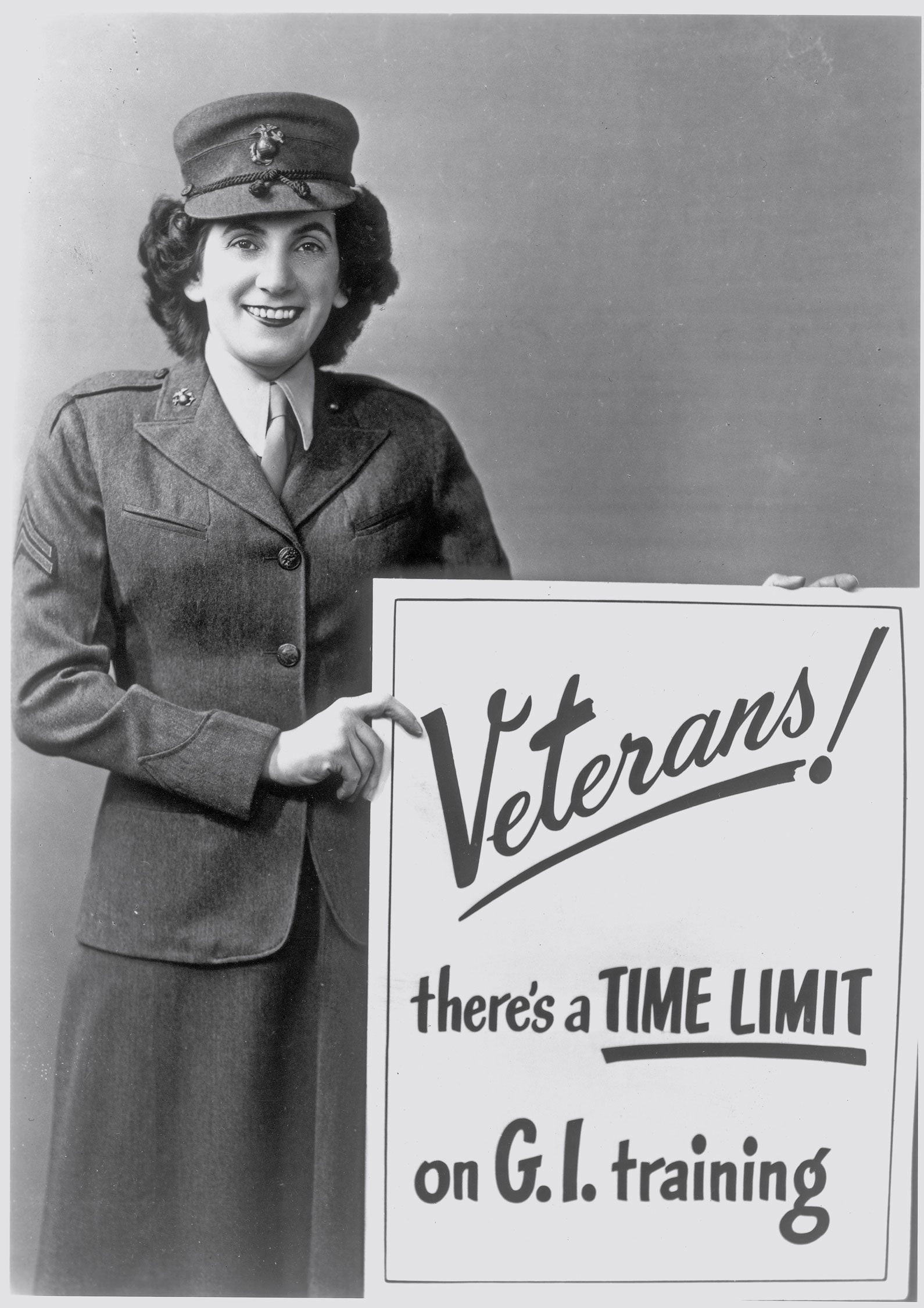 Millions of World War II and Korean War veterans furthered their education, thanks to the GI Bill. 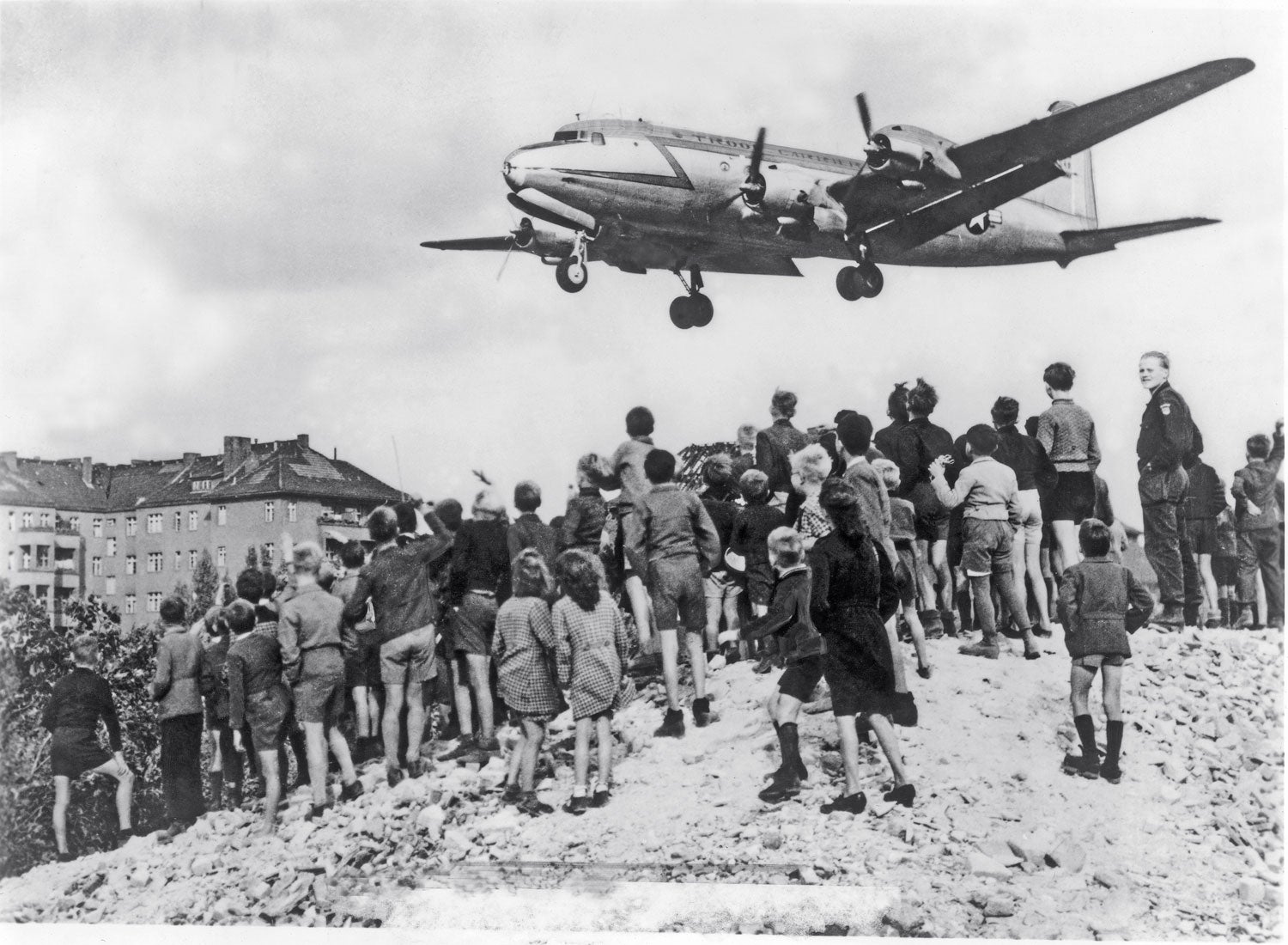 The United States and its allies airlifted supplies 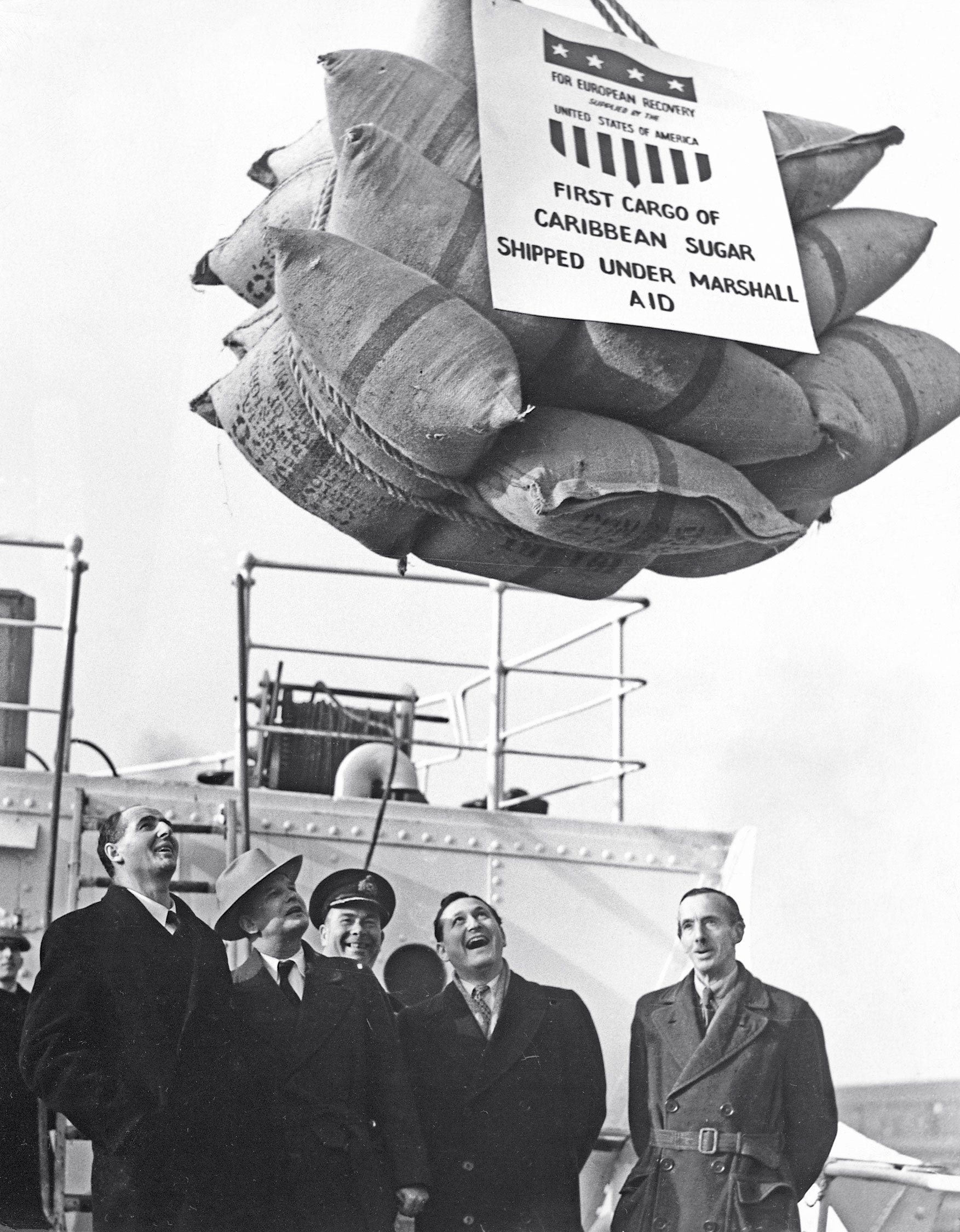 Under the Marshall Plan 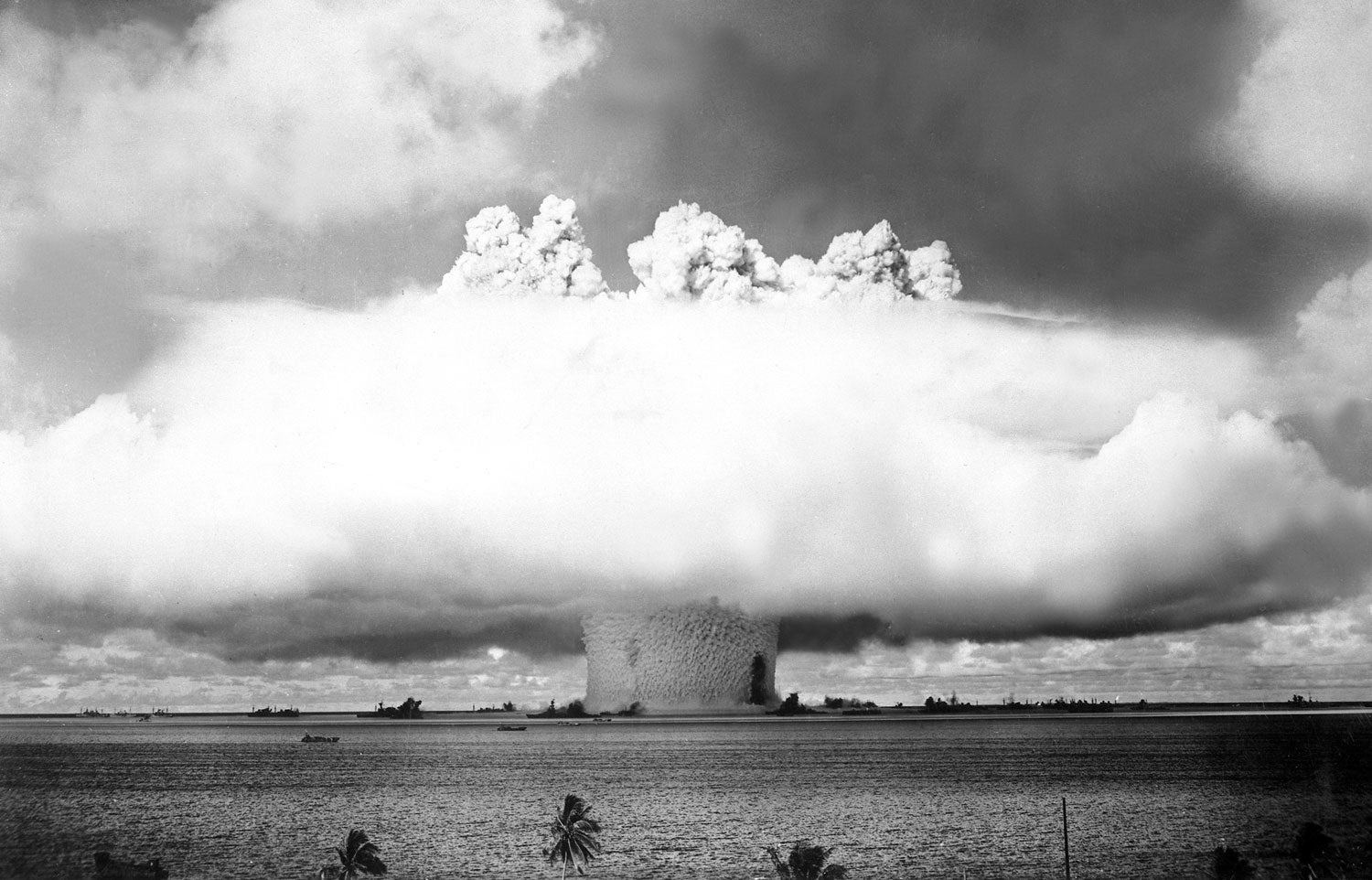 The atom bomb—here tested on Bikini Island, 1946
Stay in the know
Want the most up-to-date information? Join our mailing list to stay in the know.
Sign Up Now