Unprecedented growth in the 1850s strained the fragile agreements that had kept the nation united, but had also kept it part slave, part free. The addition of each new state to the Union rattled the delicate political balance carved out by compromises in Congress. In 1854, the Kansas-Nebraska Act allowed residents of each of these new territories, rather than Congress, to decide whether to permit slavery. While intending to keep the nation together, this act inflamed sectional tensions, producing open warfare between pro- and antislavery forces in Kansas, and led directly to the Civil War.

At a cost of 600,000 lives, the war ended slavery and strengthened the federal government. As if to symbolize Washington’s growing role, the Capitol was enlarged during the war and topped with a massive new dome.

The postwar period proved tumultuous. Congress and the president clashed over how to readmit former Confederate states, a dispute climaxing in presidential impeachment. The era also saw great accomplishments. Legislators drafted constitutional amendments abolishing slavery and giving voting rights to black men, although full civil rights would not come to African-Americans for another century. 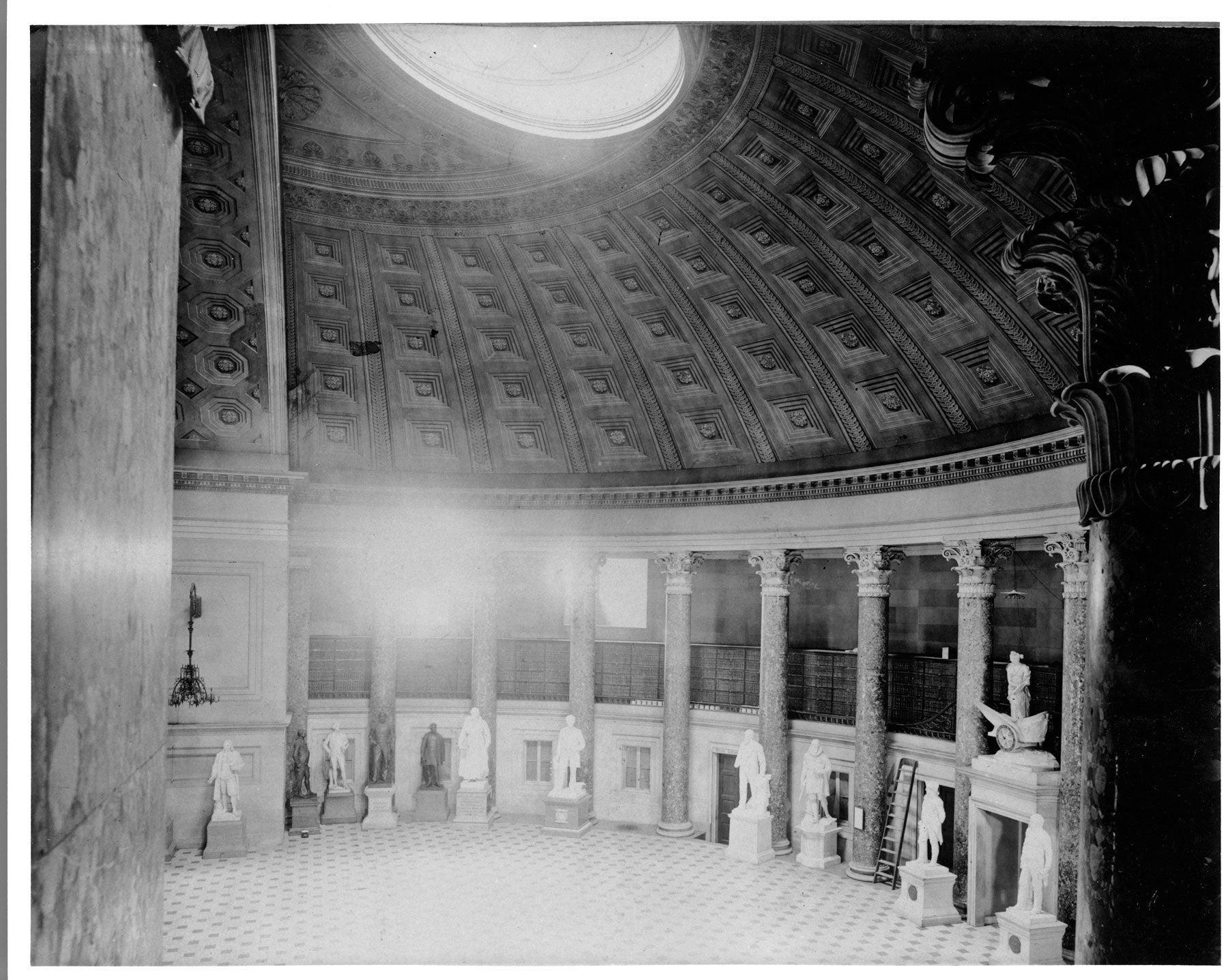 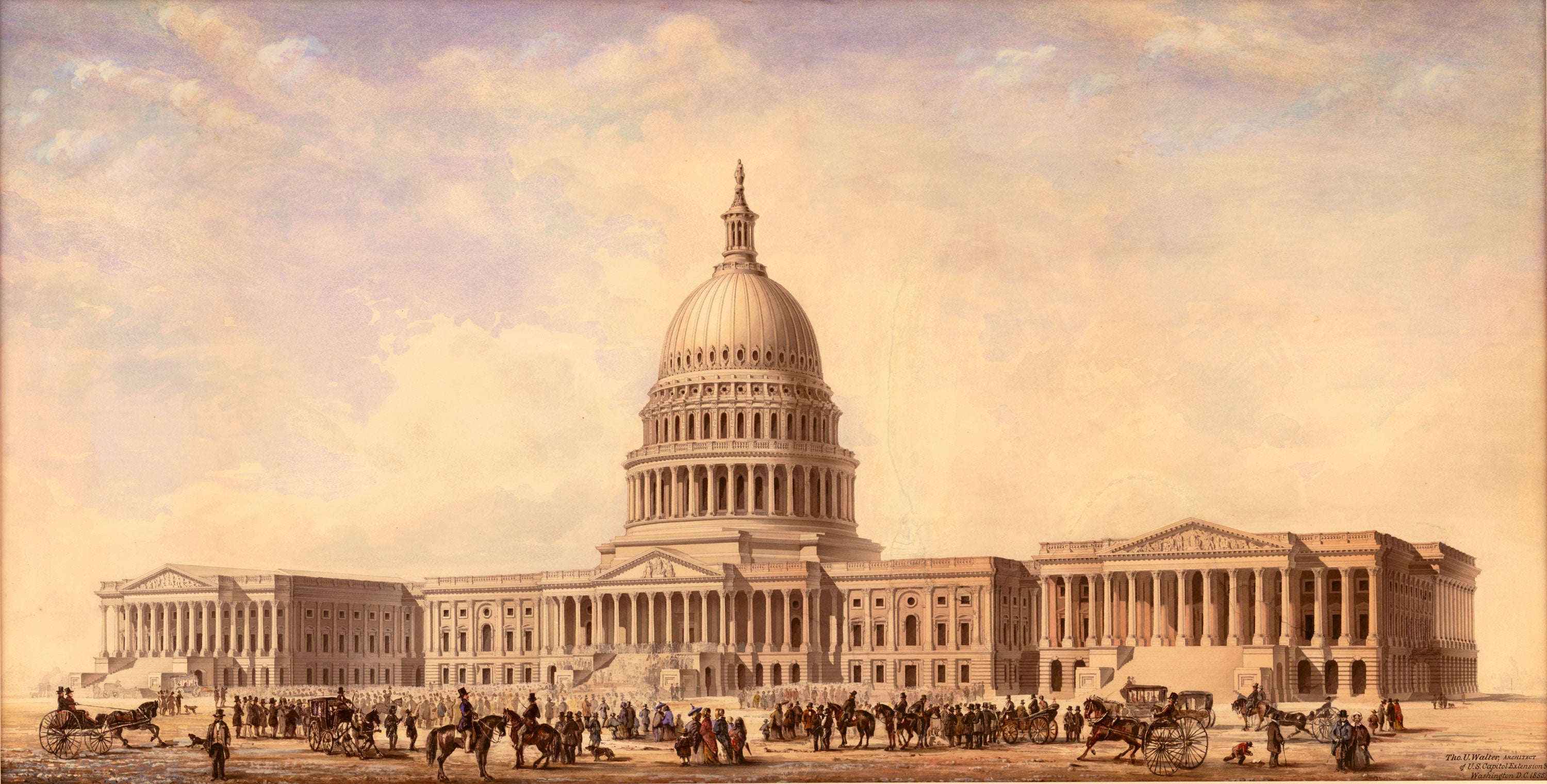 Preliminary Design for a New Dome, by Thomas U. Walter, 1855 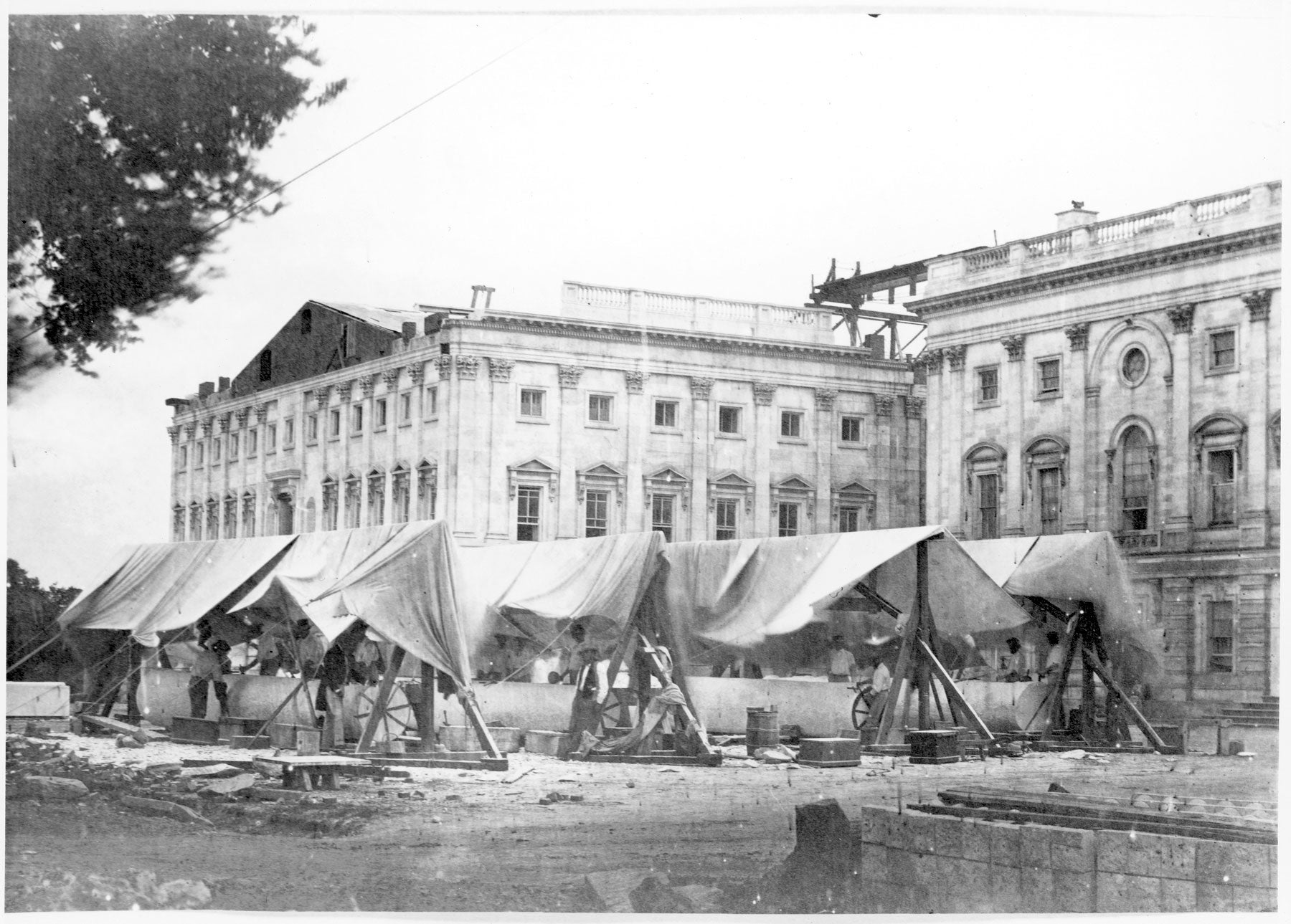 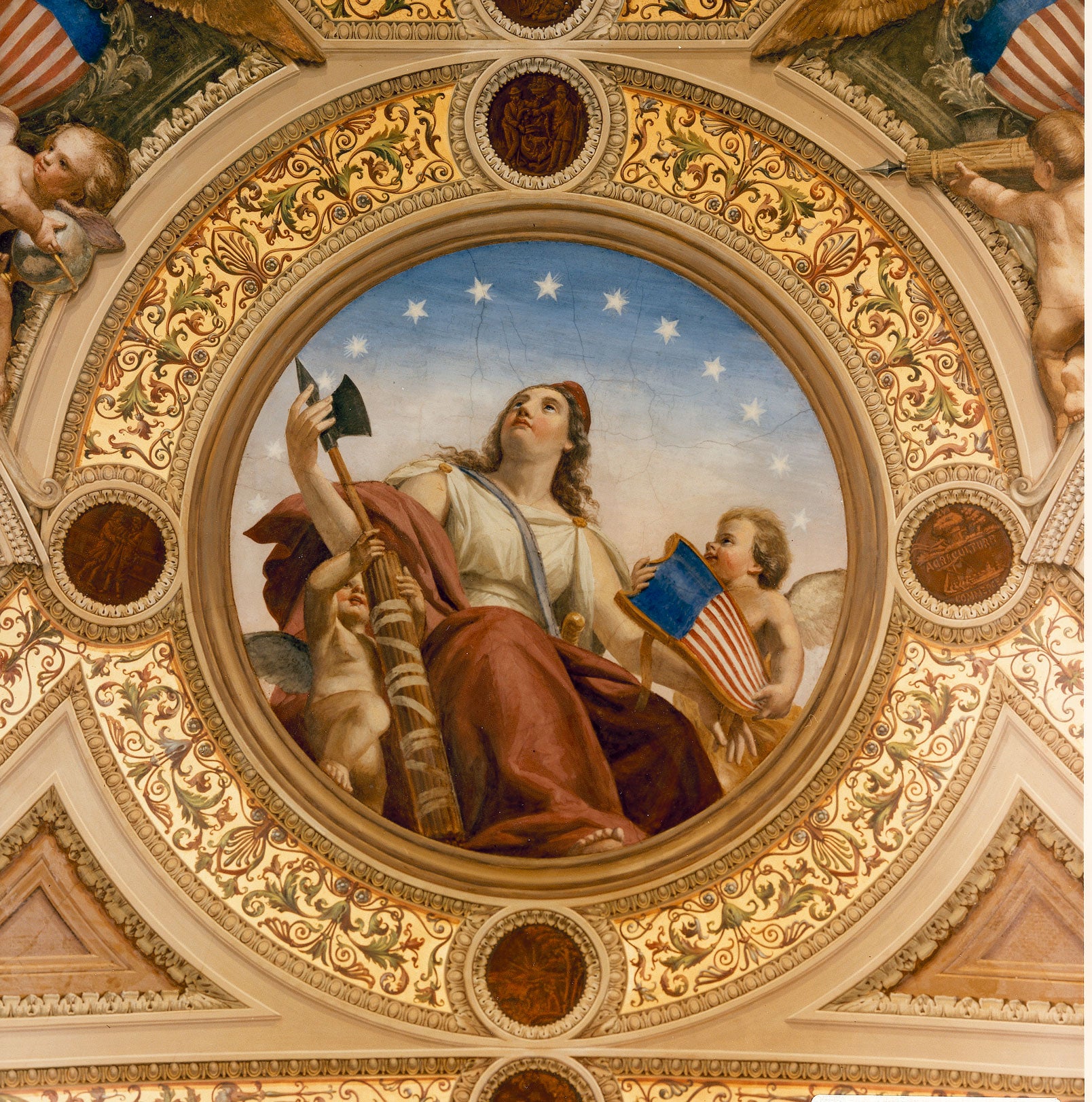 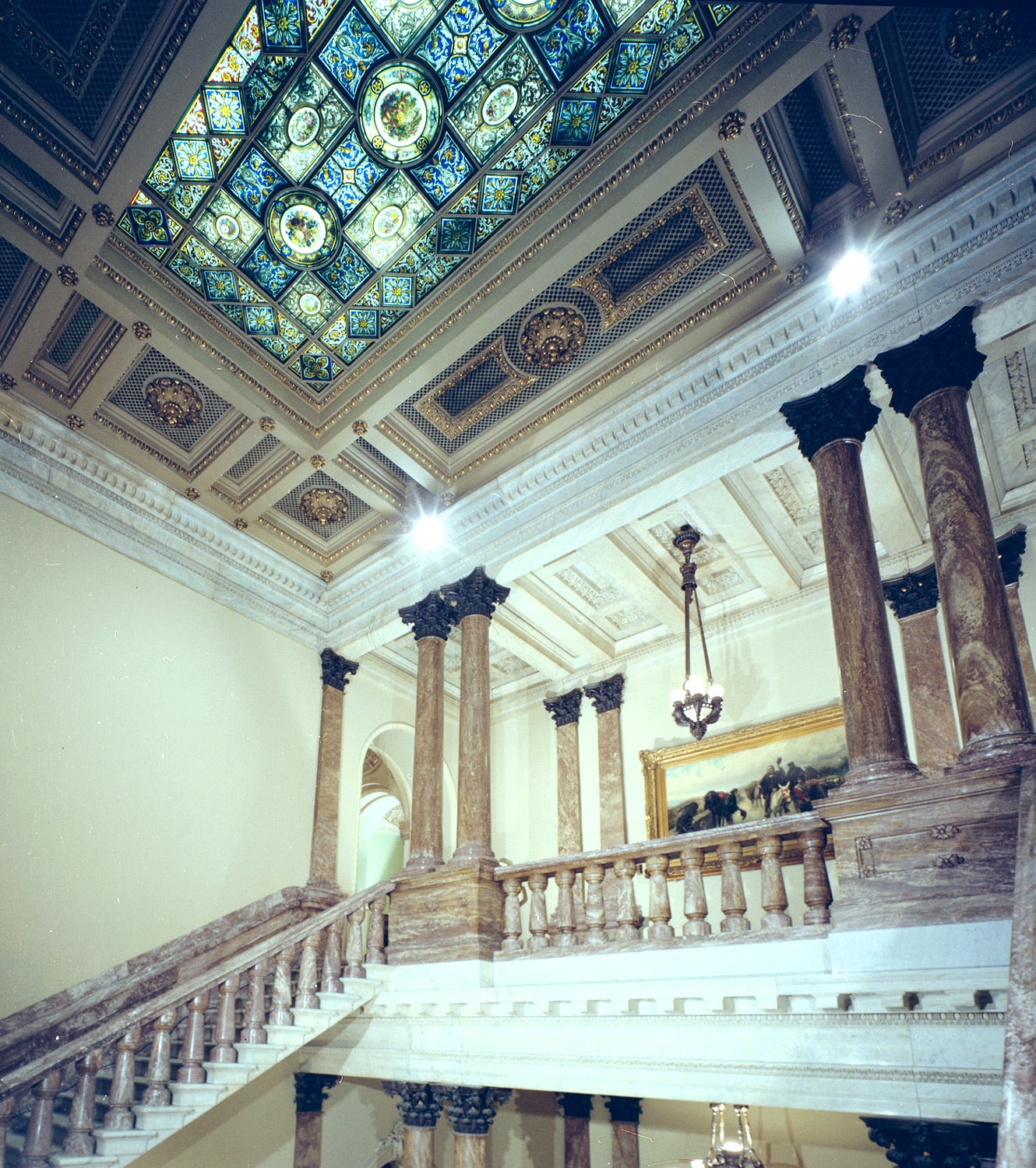 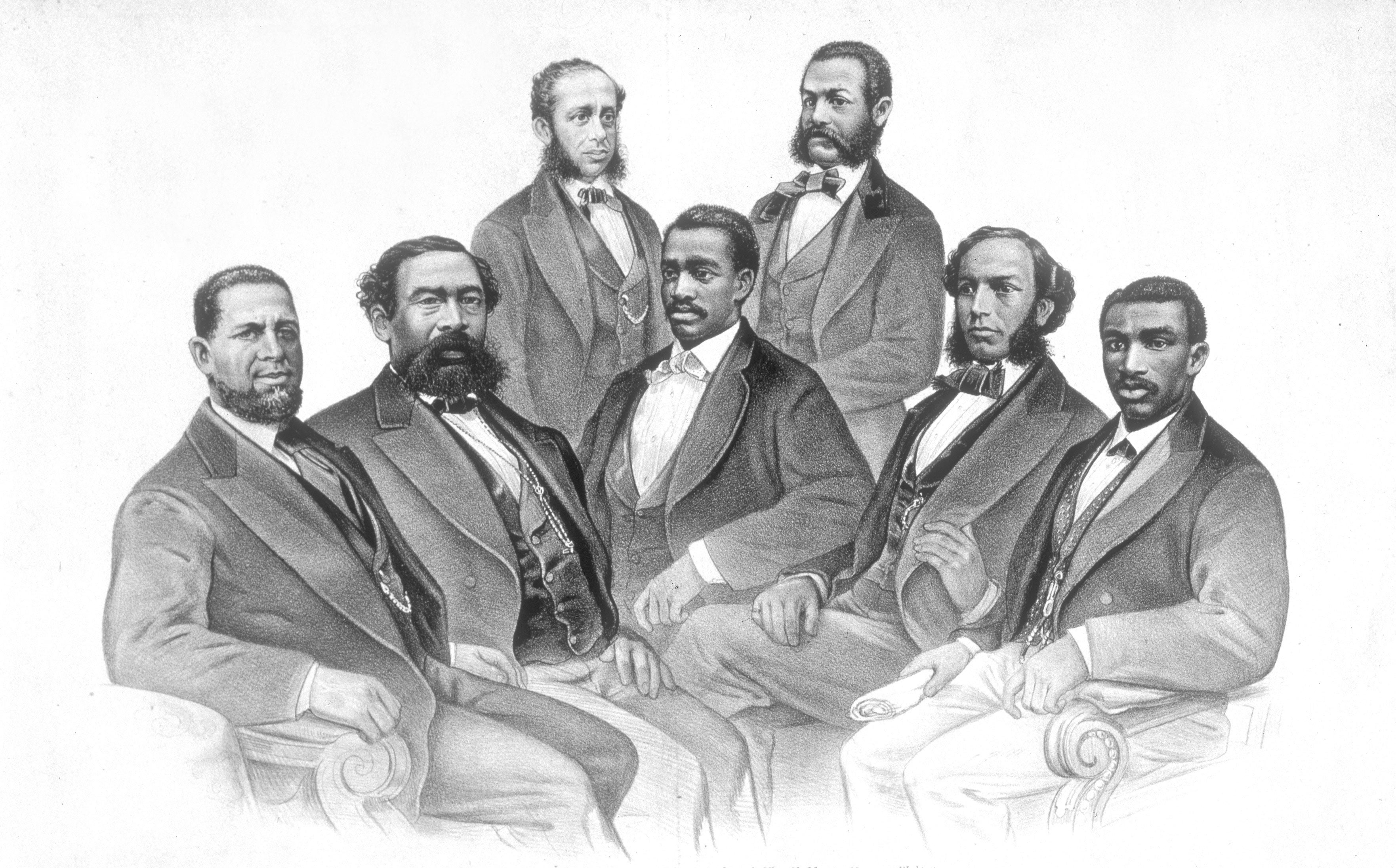 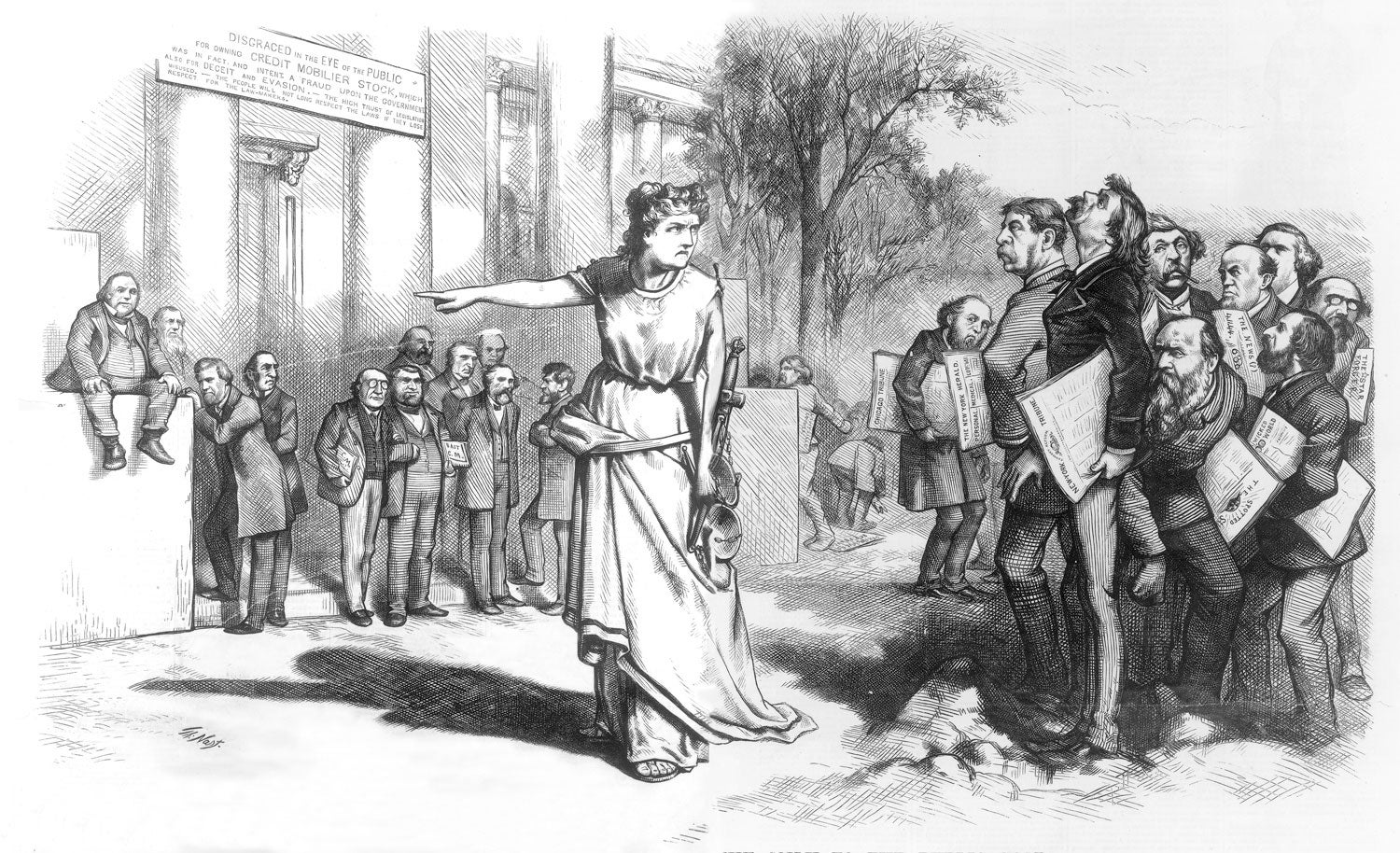 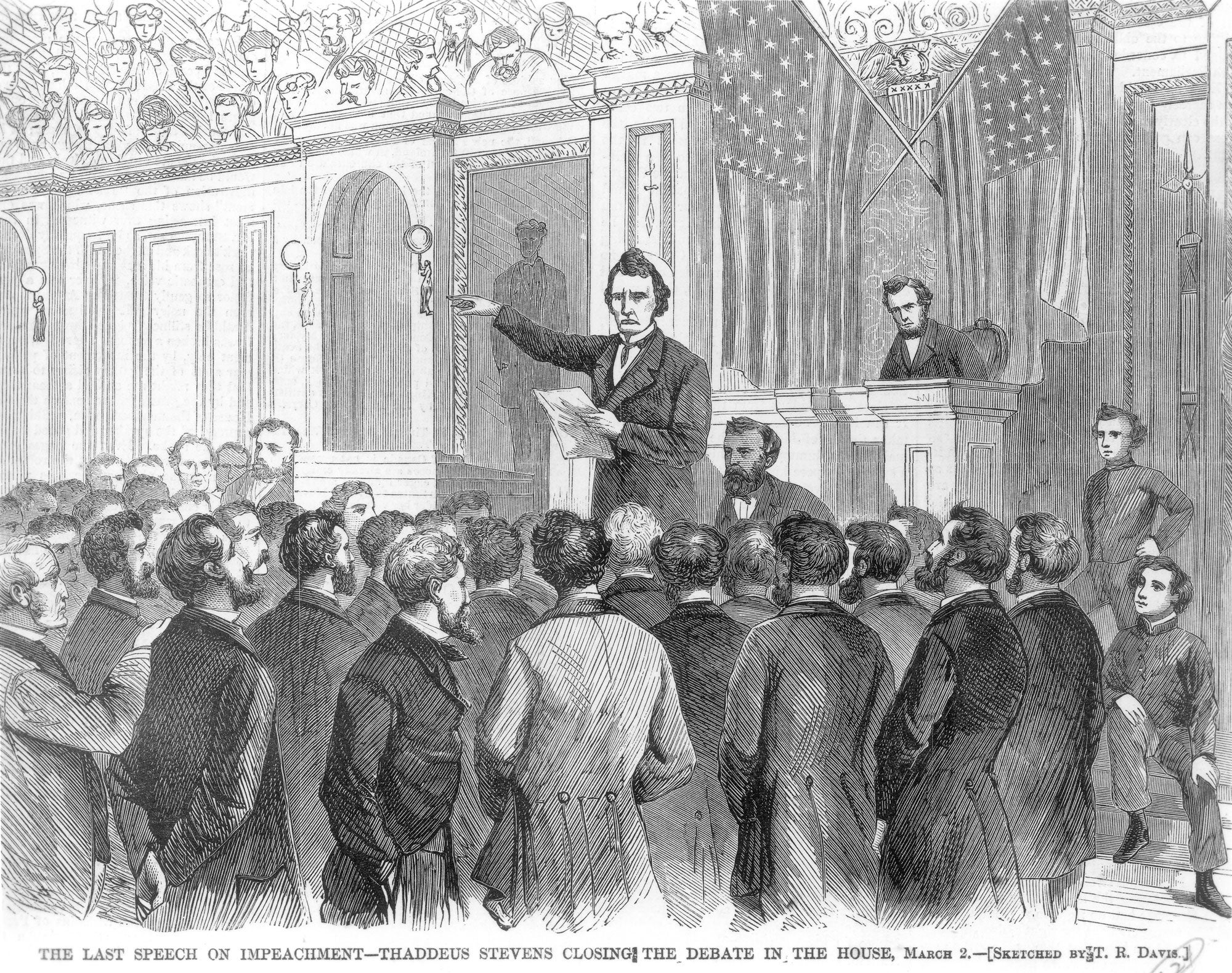 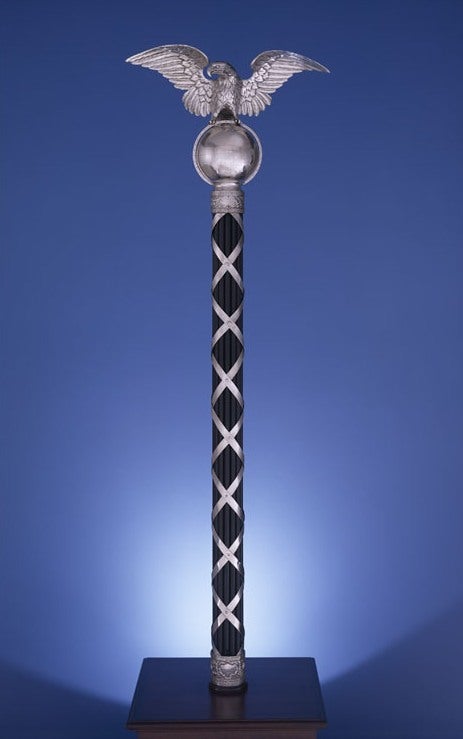 The Mace of the House of Representatives symbolizes order and authority 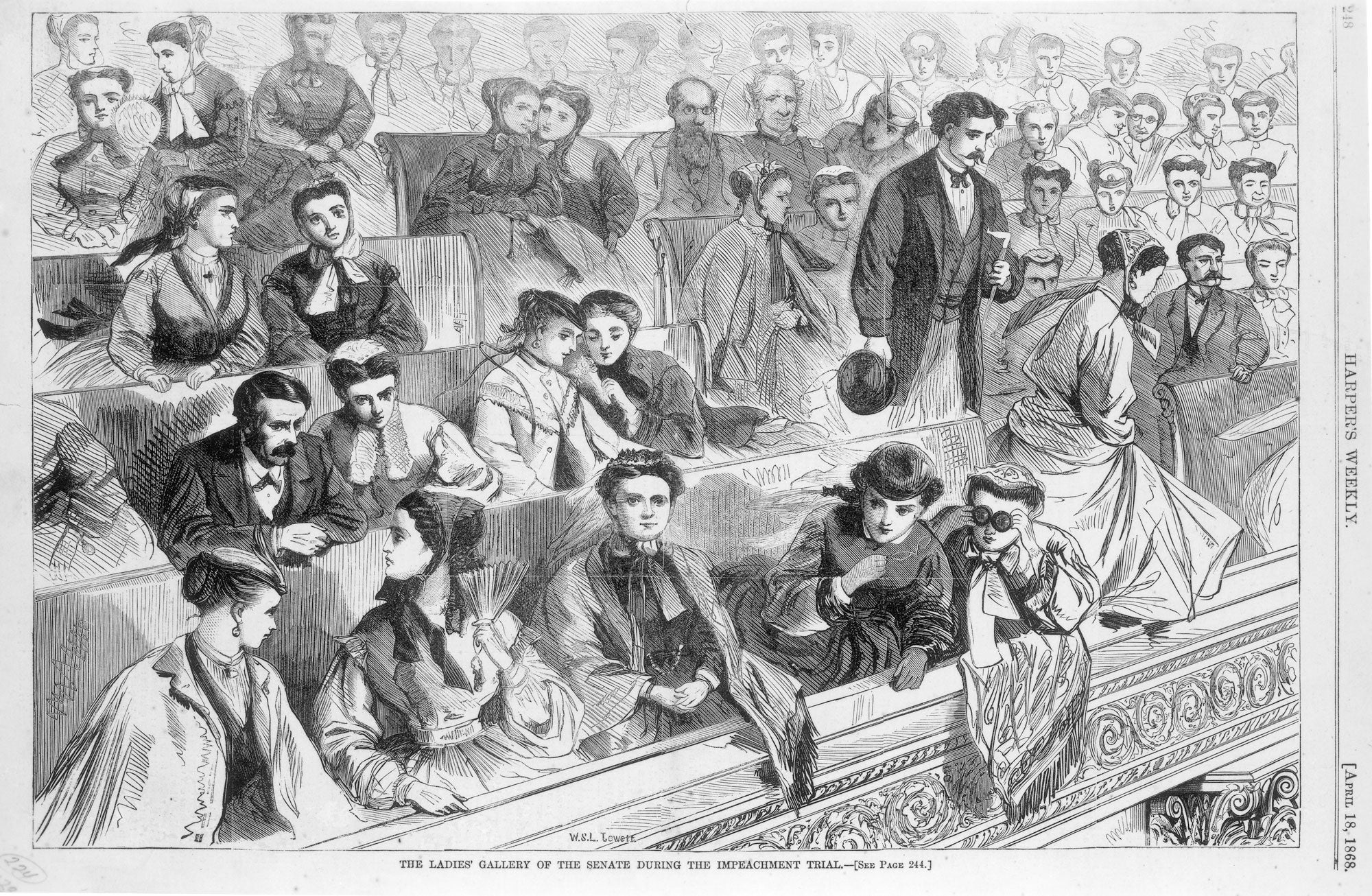 The Ladies’ Gallery of the Senate during the Impeachment Trial, by W. S. L. Lewett, 1868 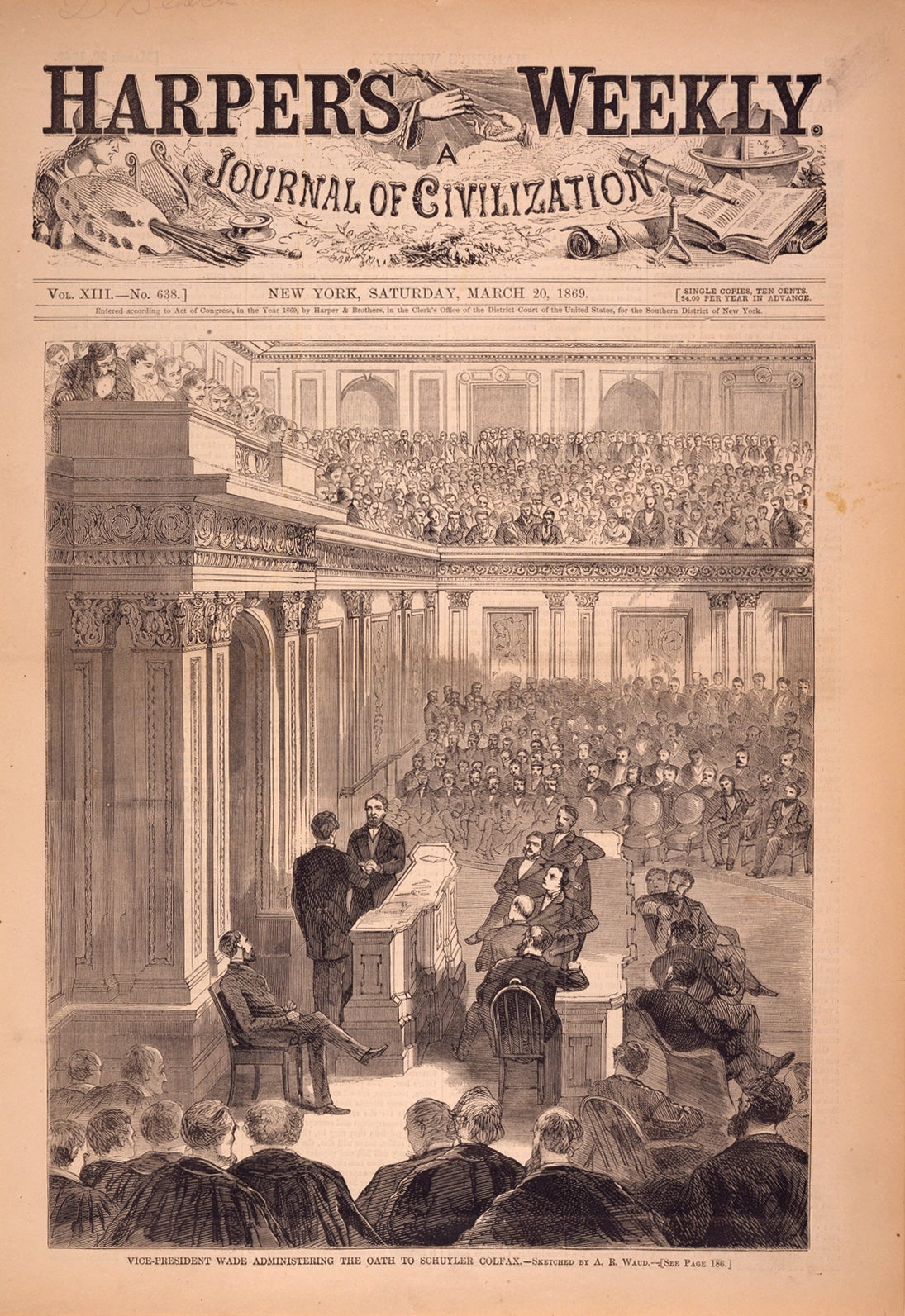 Vice-President Wade [sic] Administering the Oath to Schuyler Colfax, by A. R. Waud, 1869 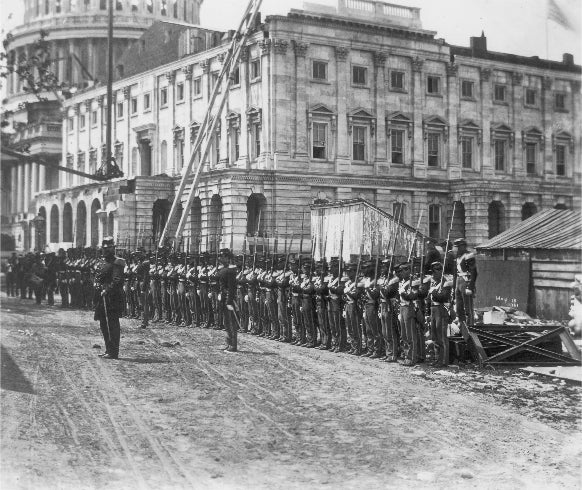 Union soldiers in front of the unfinished new Senate wing of the Capitol, 1861 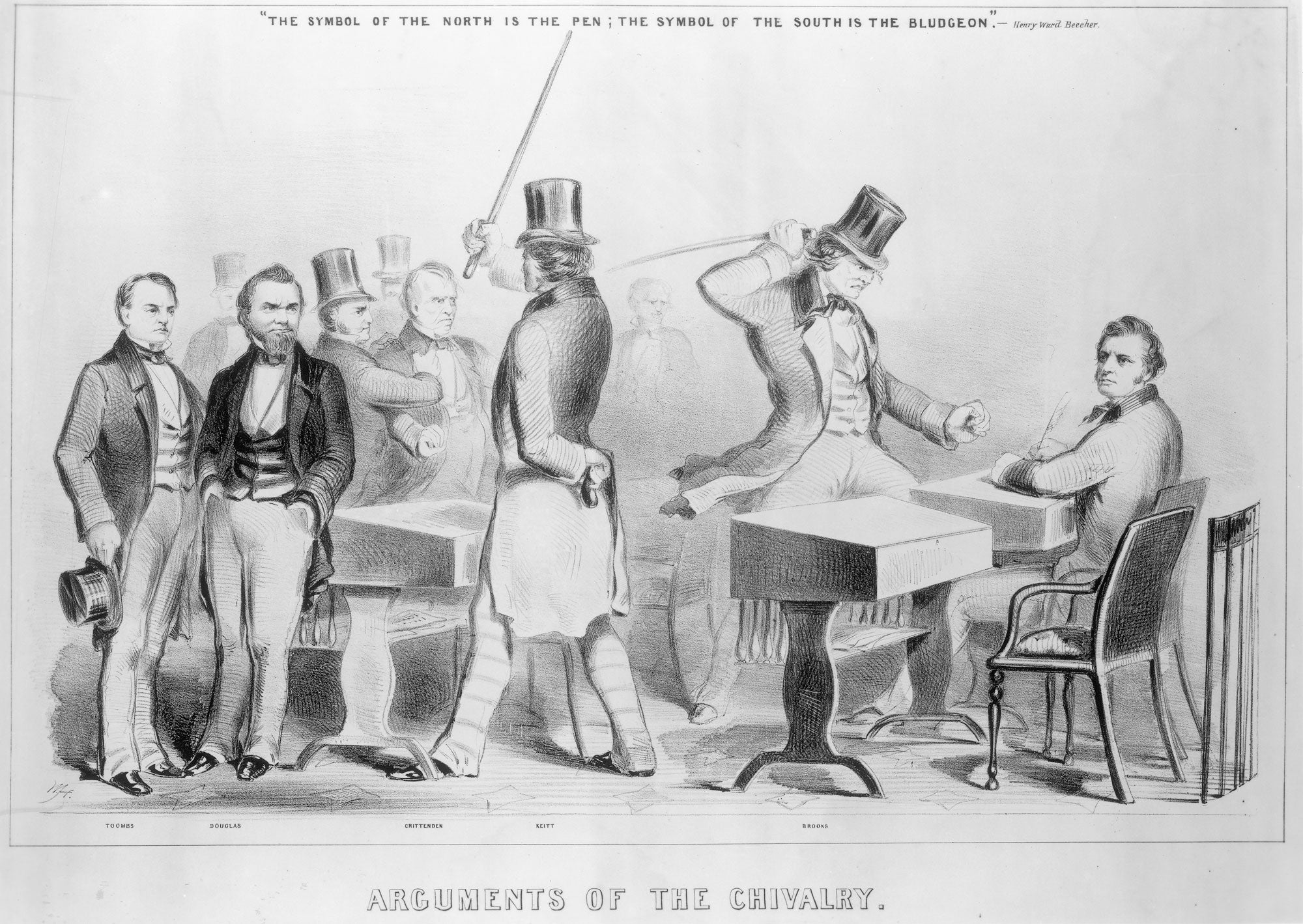 Arguments of The Chivalry, by Winslow Homer, 1856 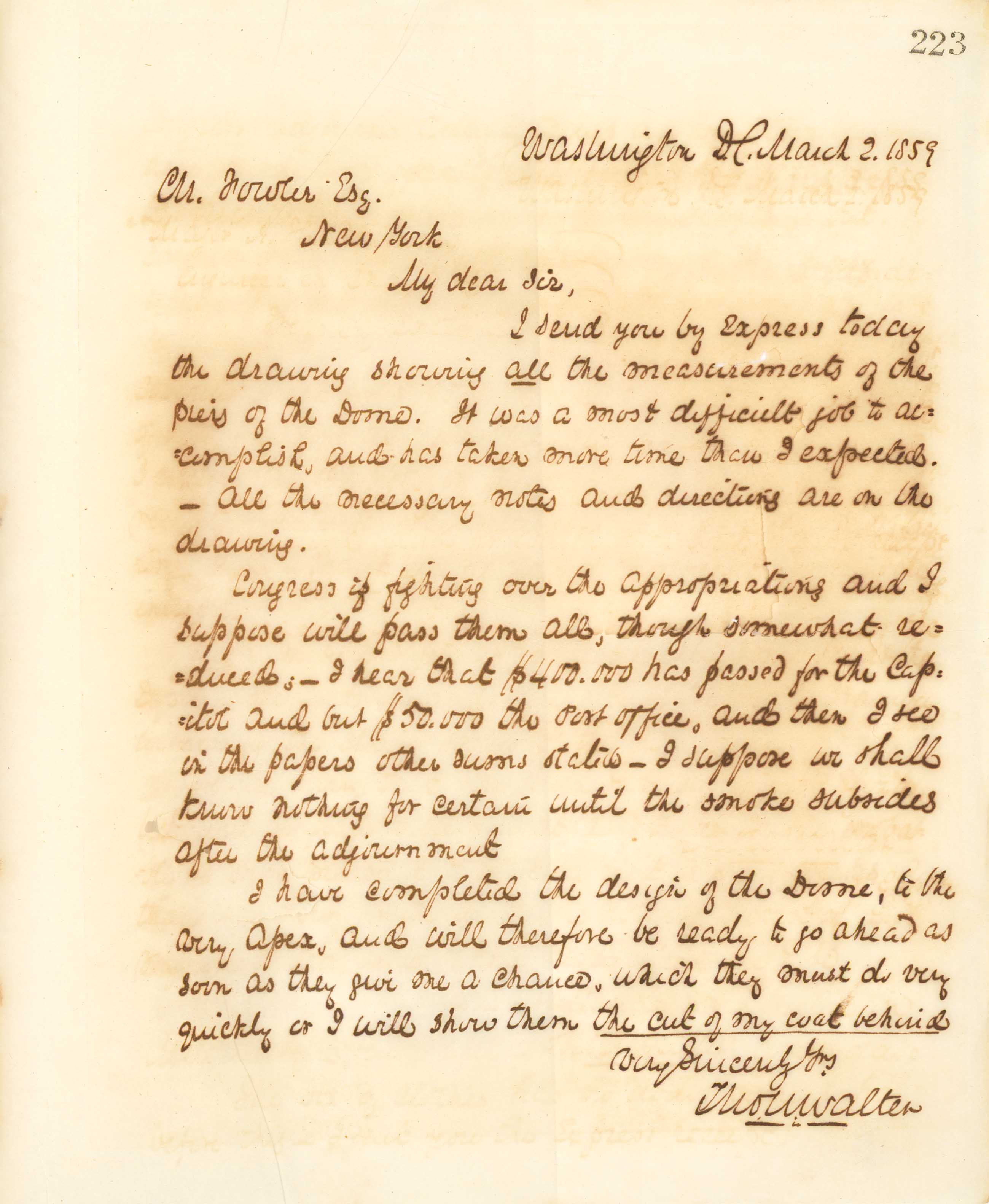 Letter from Thomas U. Walter to Charles Fowler, March 2, 1859 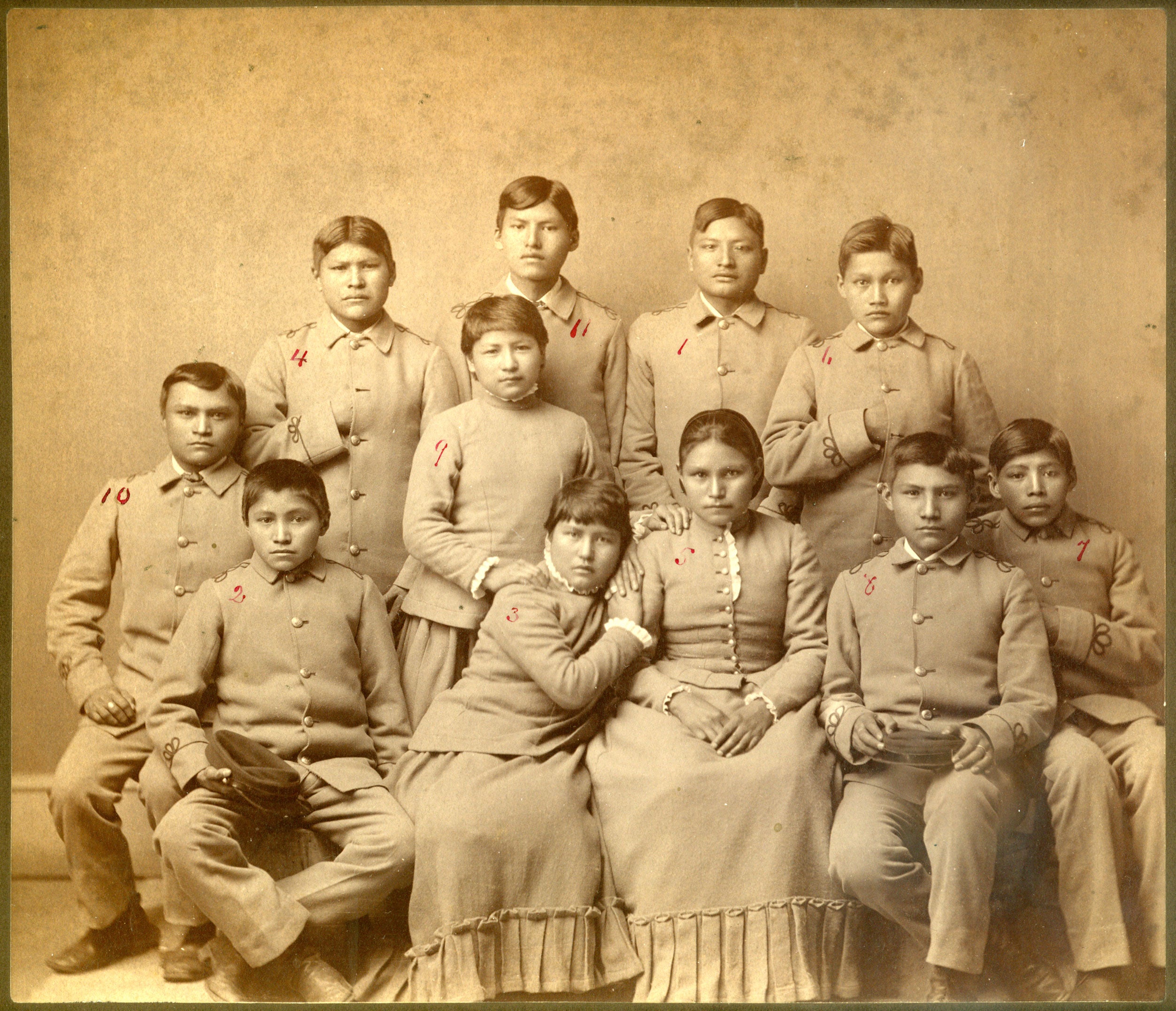 Government schools in the late 1800s aimed to integrate Native Americans by forcing them to adopt European dress and speak English. 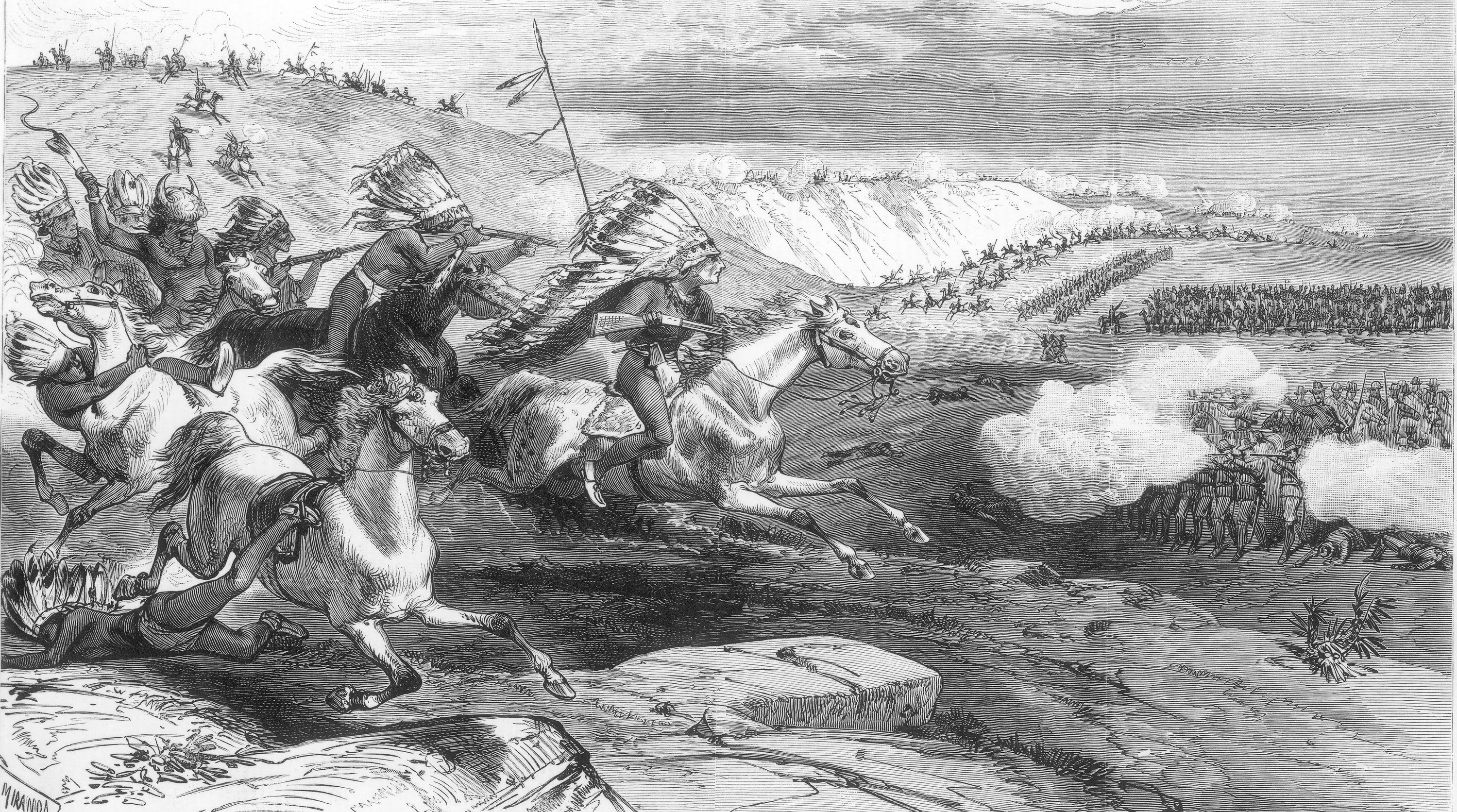 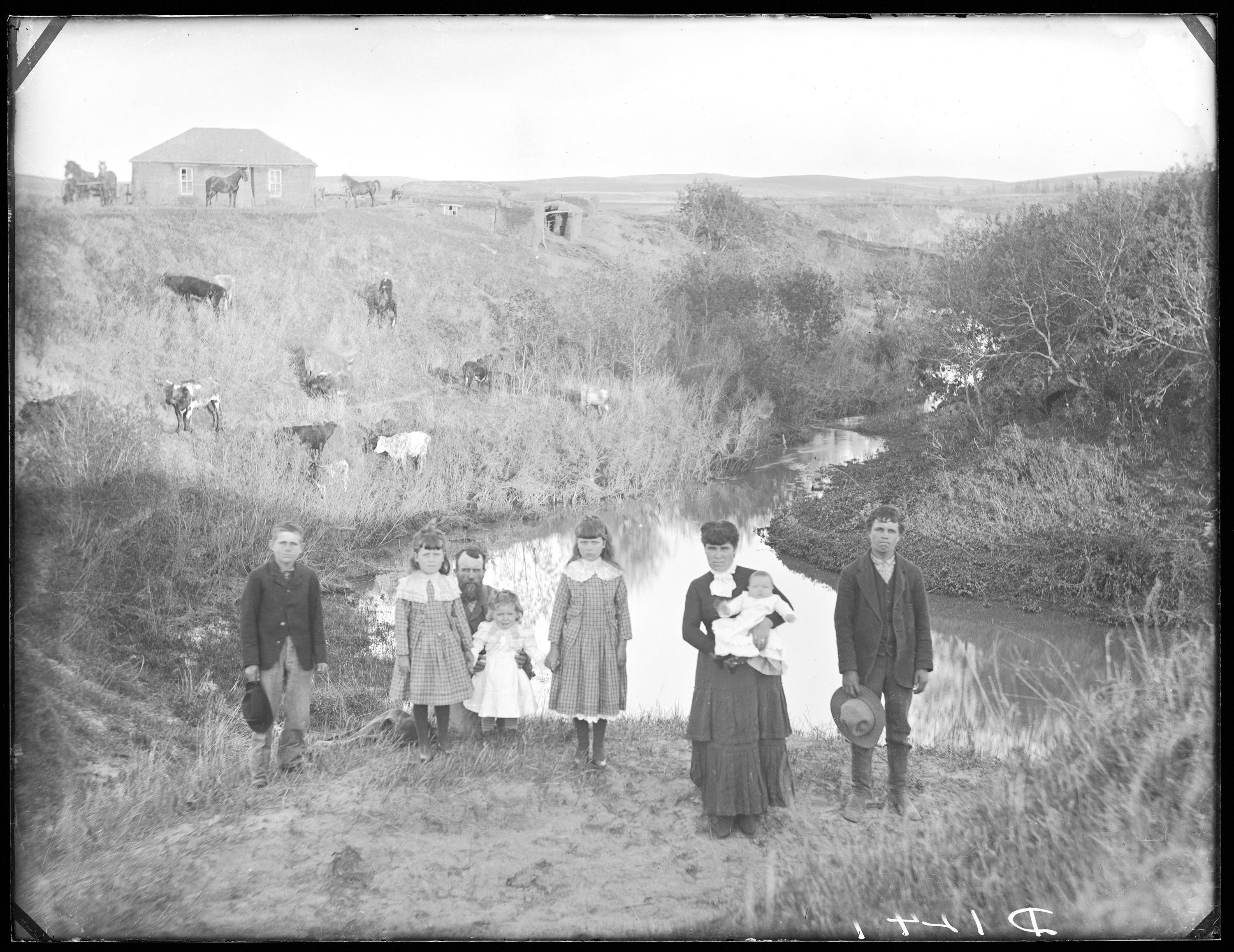 On the tree-sparse grasslands of the Great Plains, many homesteaders built houses of sod. 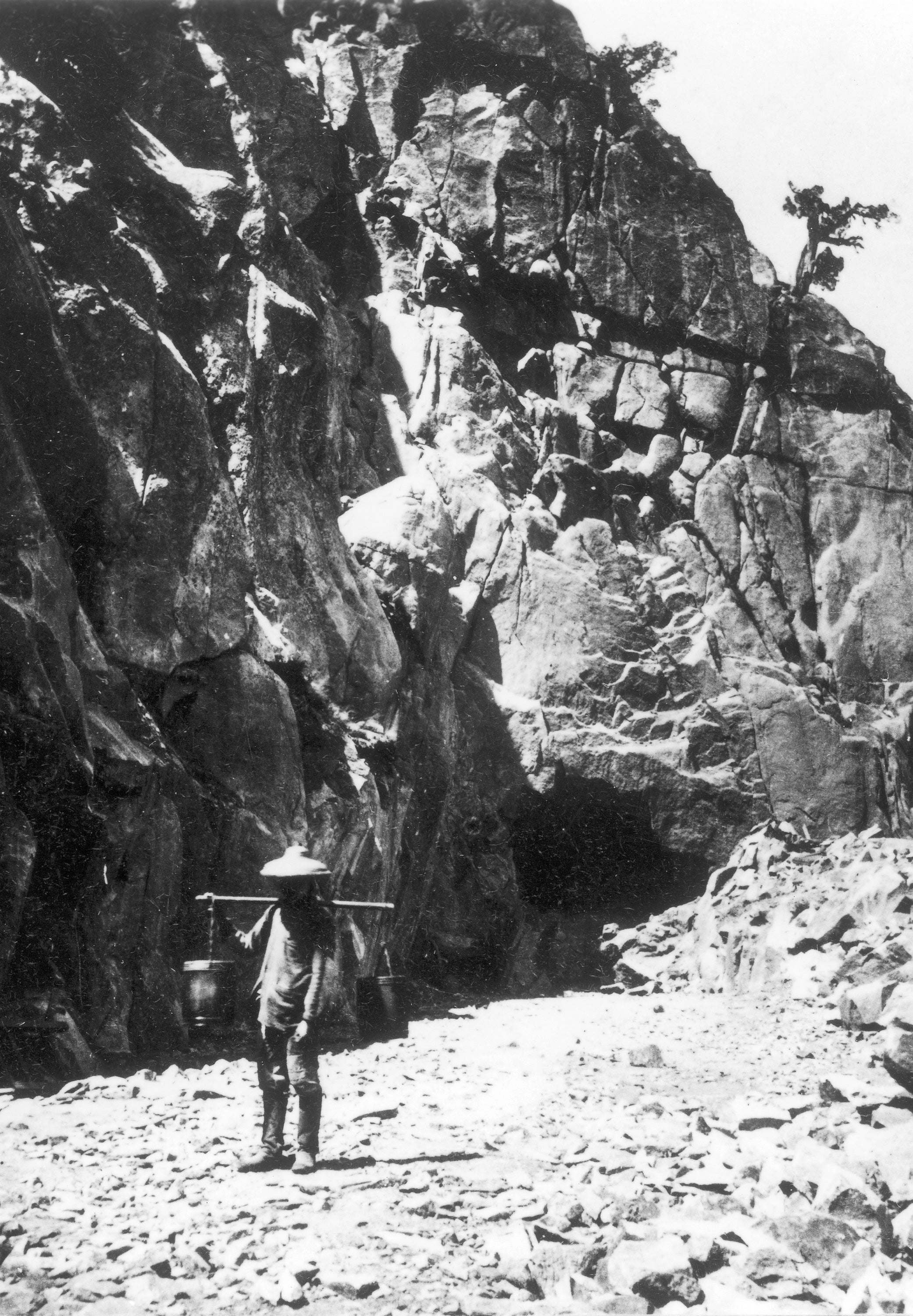 Chinese immigrants provided much of the labor for construction of the transcontinental railroad. 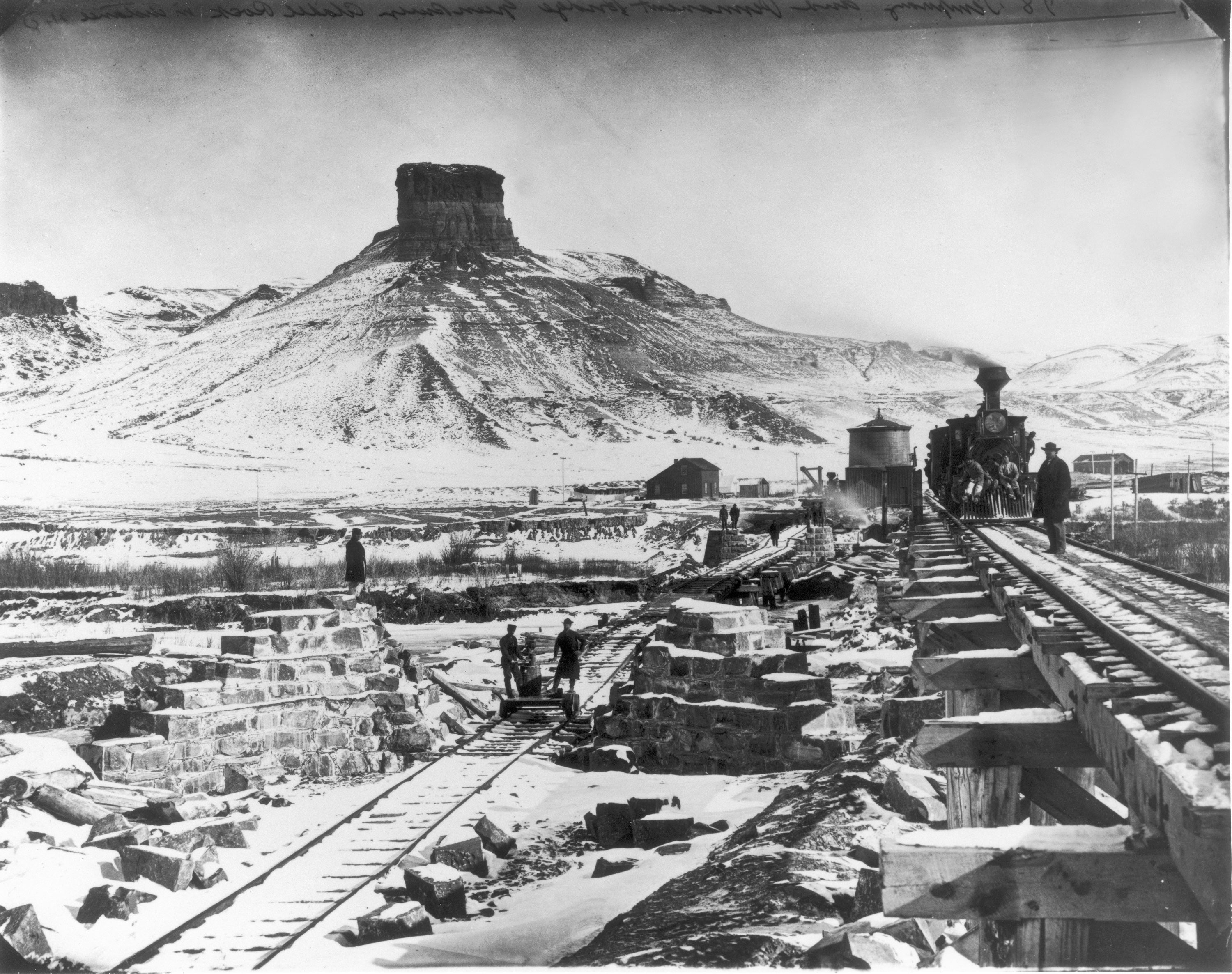 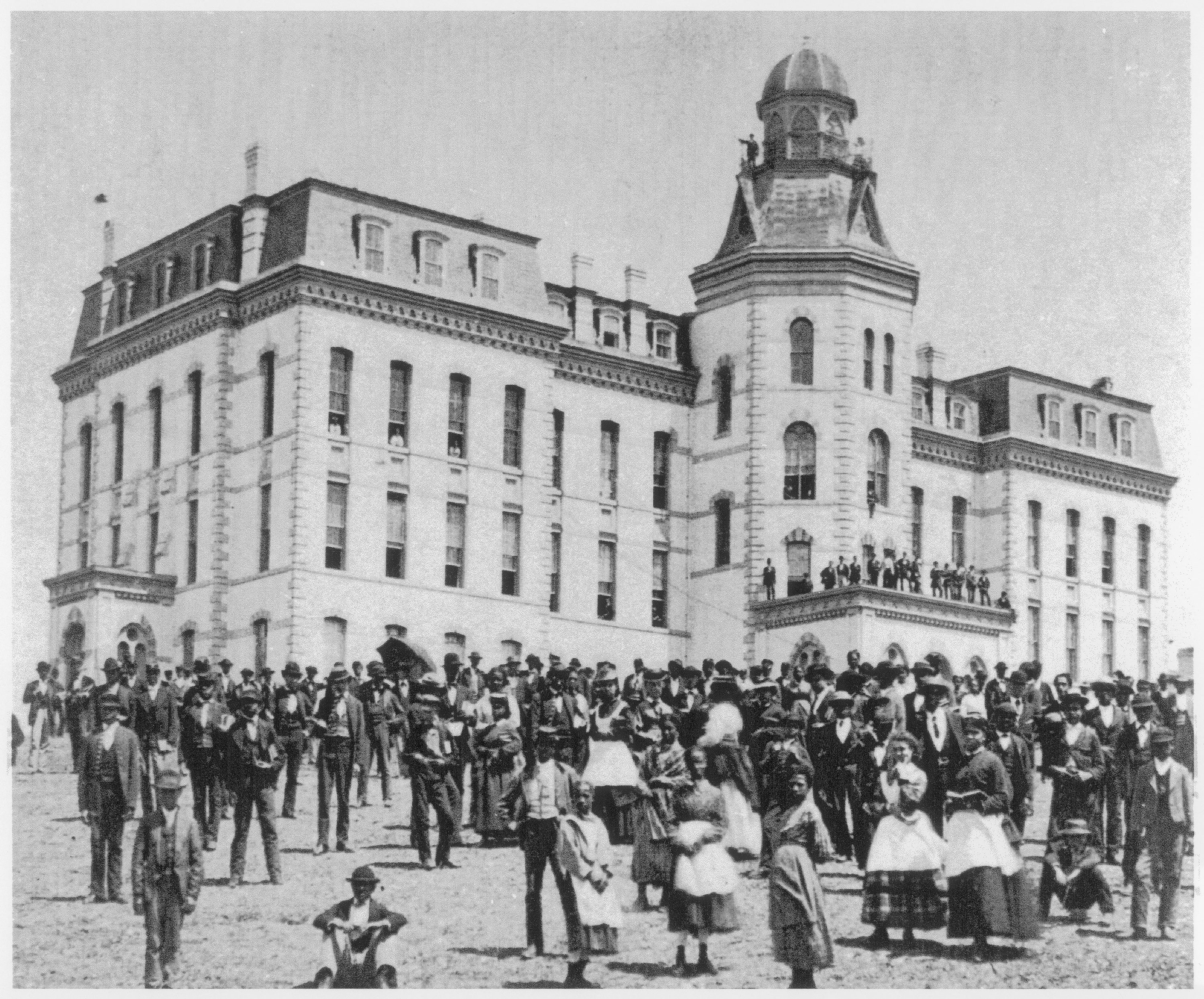 Congress founded Howard University, one of several new colleges for African-Americans, in 1867. 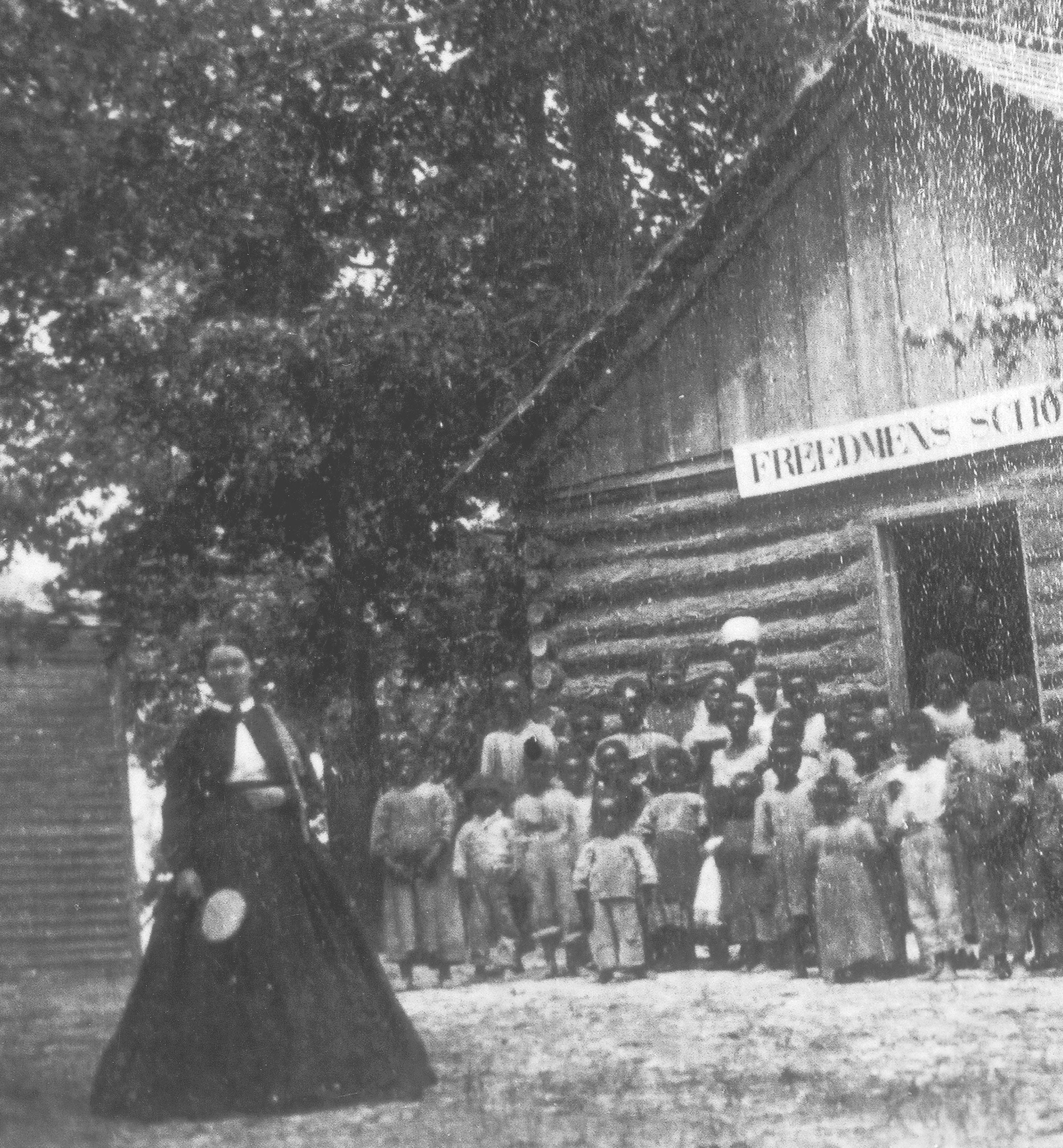 The Freedmen’s Bureau, established in 1865, provided assistance and education to former slaves. 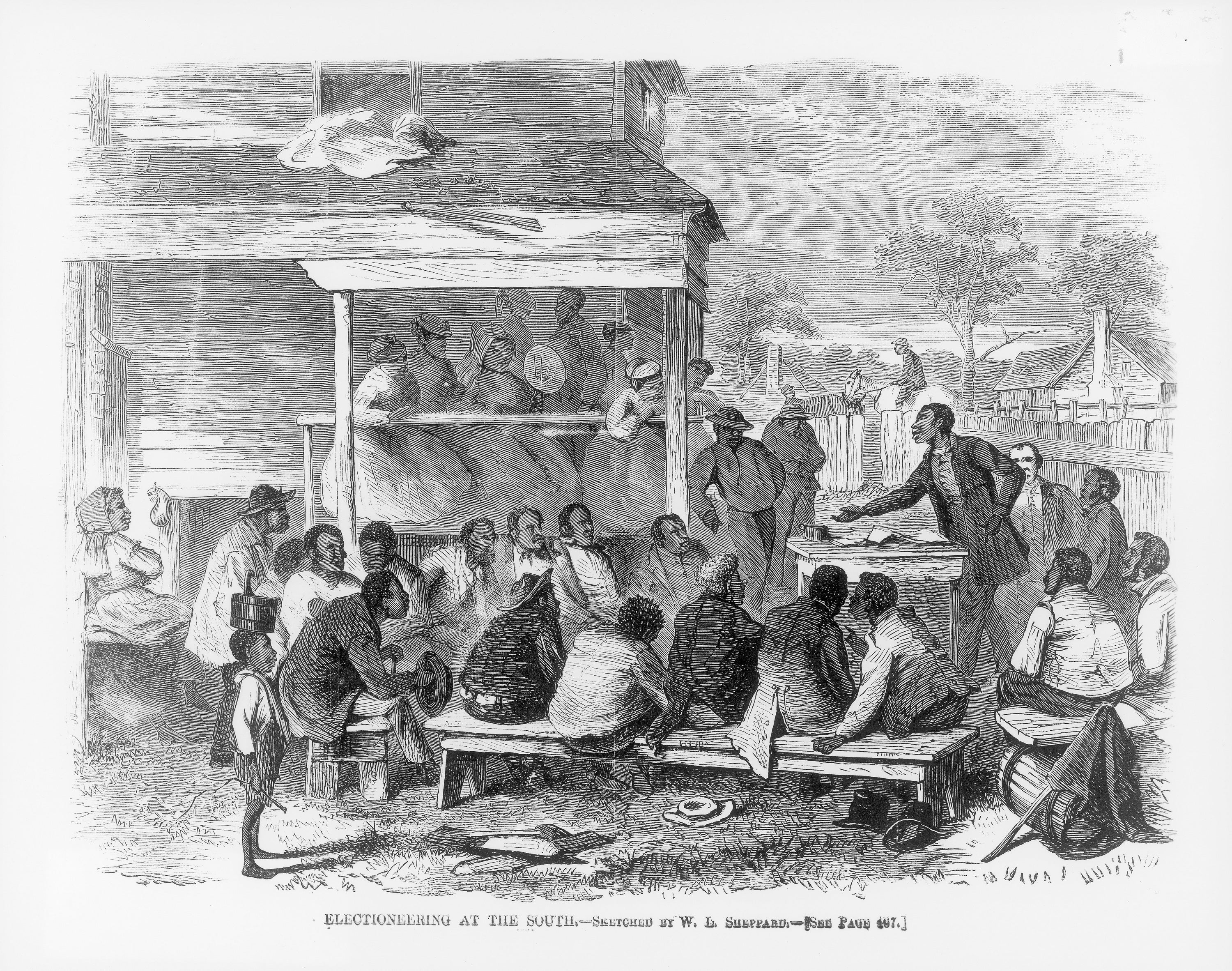 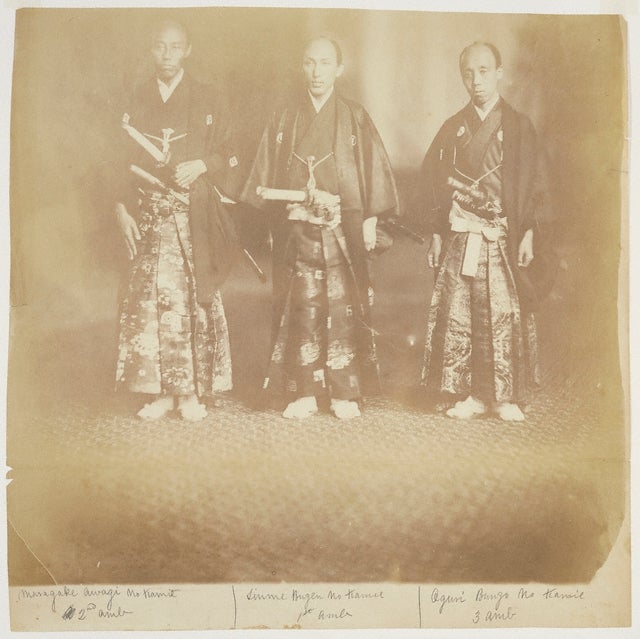 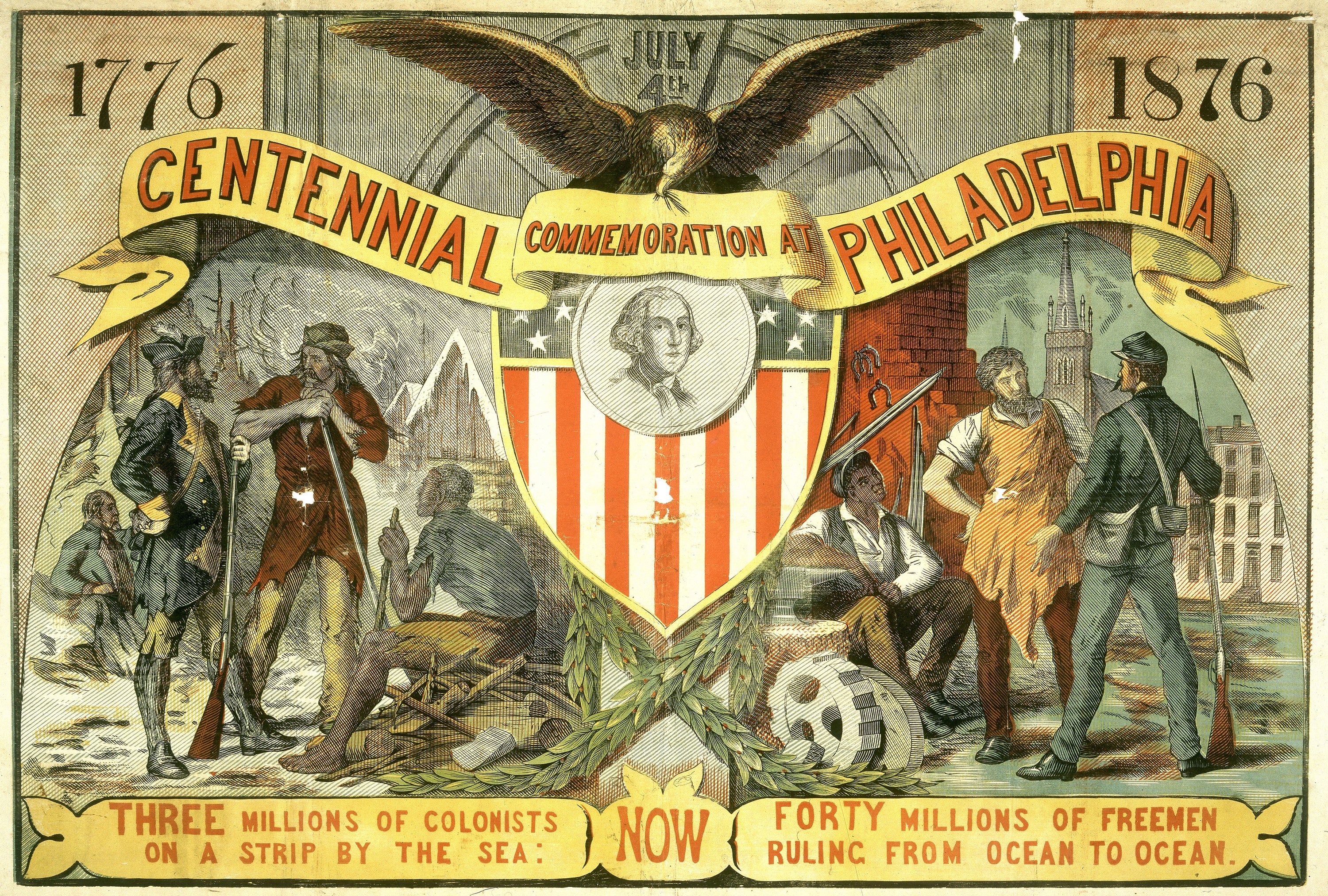 The nation celebrated its 100th anniversary with a grand exhibition in Philadelphia, 1876. 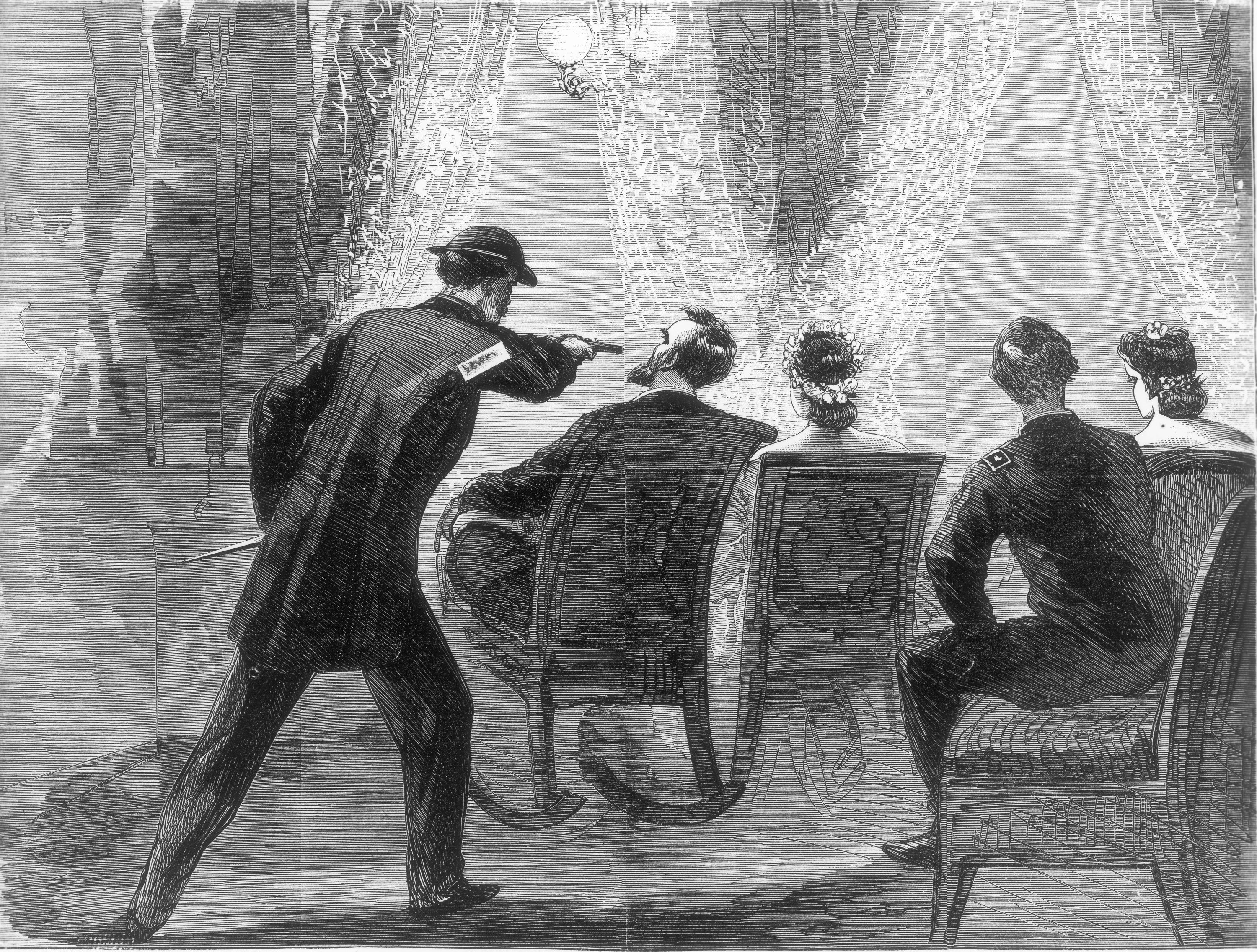 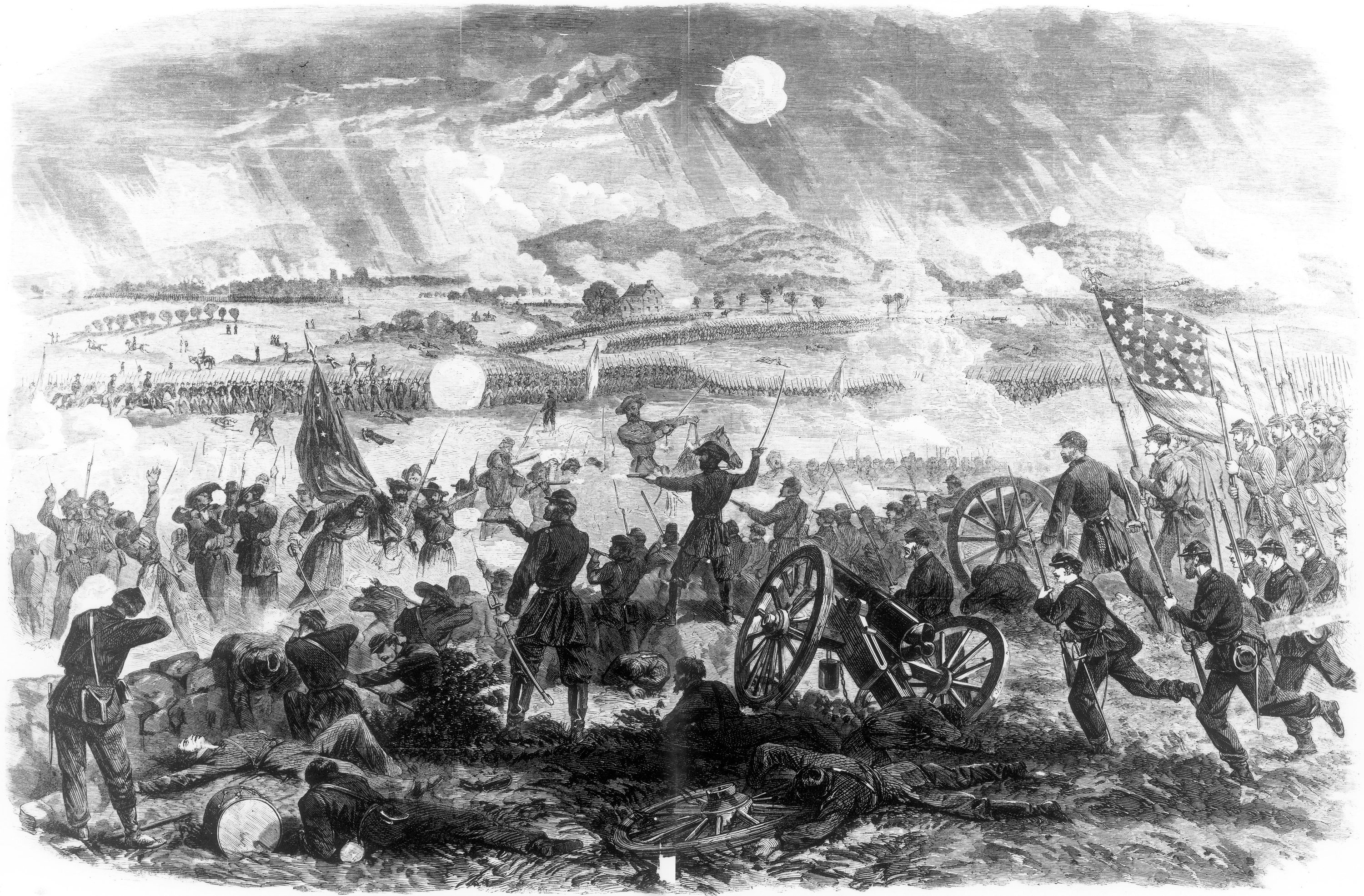 At Gettysburg, in 1863, the bloodiest battle of the Civil War ended the Confederate army’s northward advance. 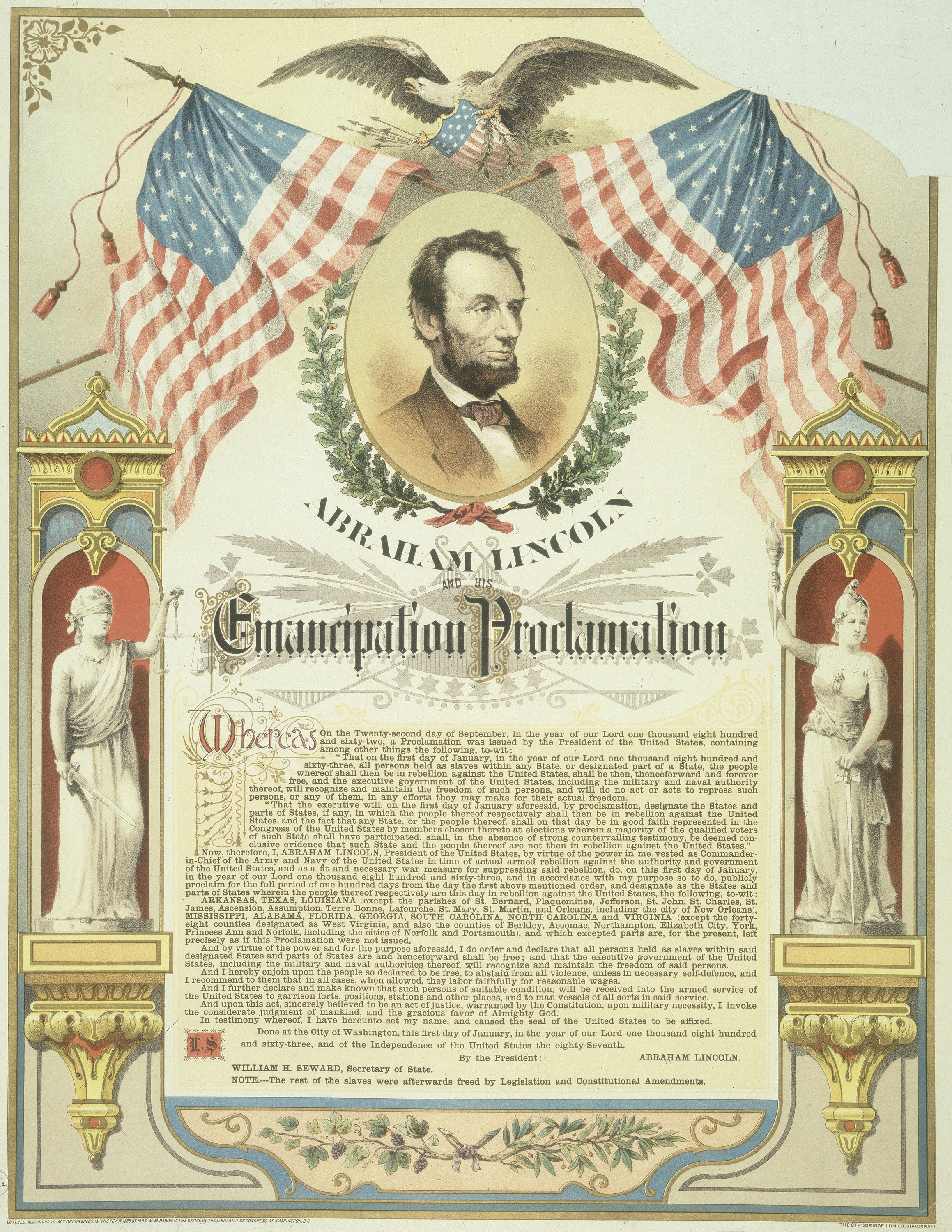 President Lincoln’s Emancipation Proclamation of January 1, 1863, freed all slaves in Confederate-controlled territory.
Stay in the know
Want the most up-to-date information? Join our mailing list to stay in the know.
Sign Up Now