After the civil war, the country faced dramatic change as a landscape of farms and villages yielded to factories and sprawling cities. An abundance of labor and plentiful raw materials brought prosperity to many, and the image of the United States as a beacon of freedom and opportunity encouraged immigration from all parts of the world. Many workers, including immigrants, racial minorities, and children, however, often toiled long hours in dangerous conditions for little pay. By the turn of the century, reformers in Congress were pressing for new ways to make government more responsive to the needs of poor farmers, laborers, and urban dwellers.

By 1912, a nation of 48 states spanned the continent and was extending its influence overseas. With 10 new states entering the Union, the number of senators increased to 96 and the number of representatives to 435. As members of Congress moved into their first permanent office buildings, congressional service was becoming an increasingly demanding full-time occupation, a major change from the 19th century, when members seldom met for more than six months in each year. 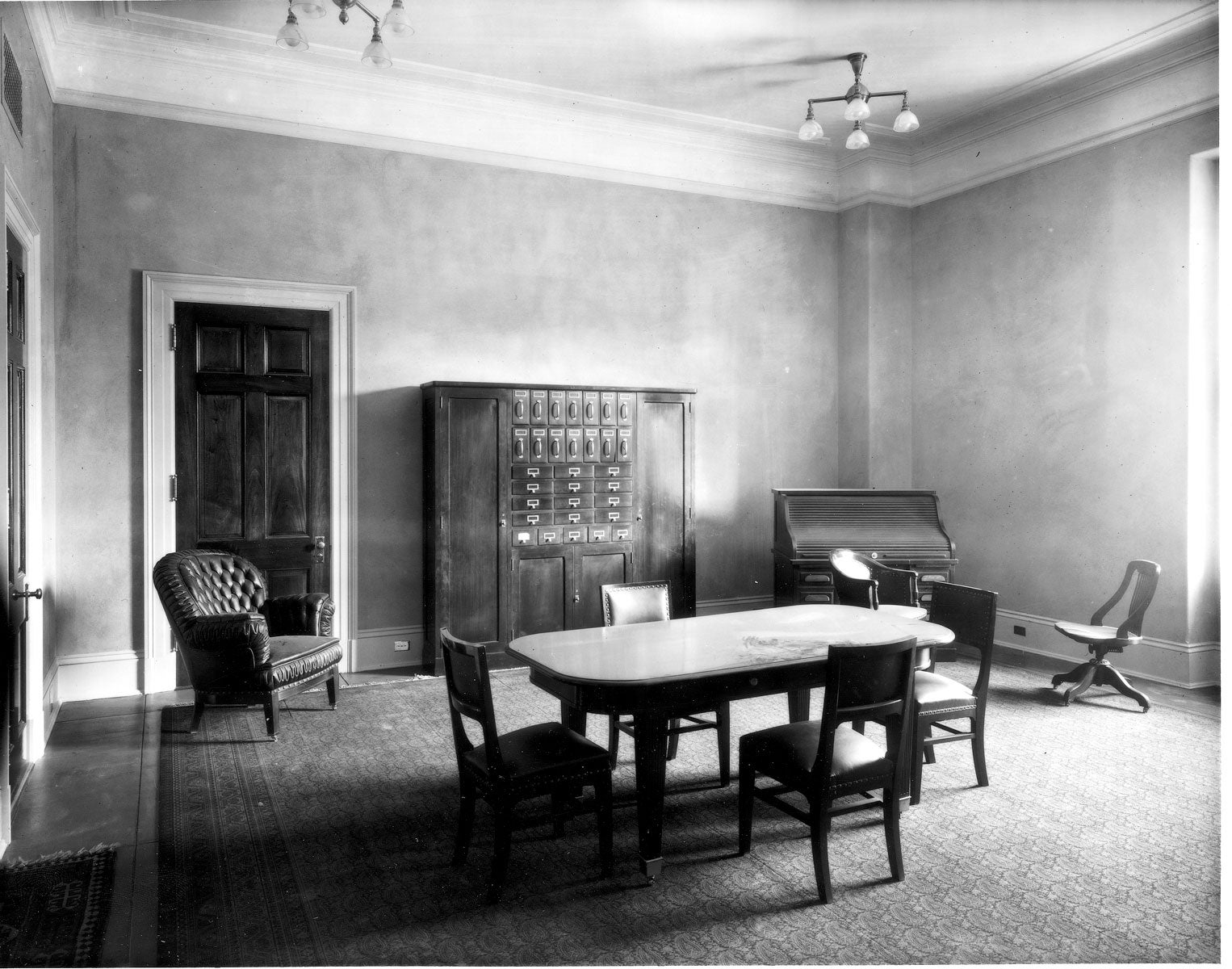 After 1908, each member of Congress was entitled to at least one room as a personal office. 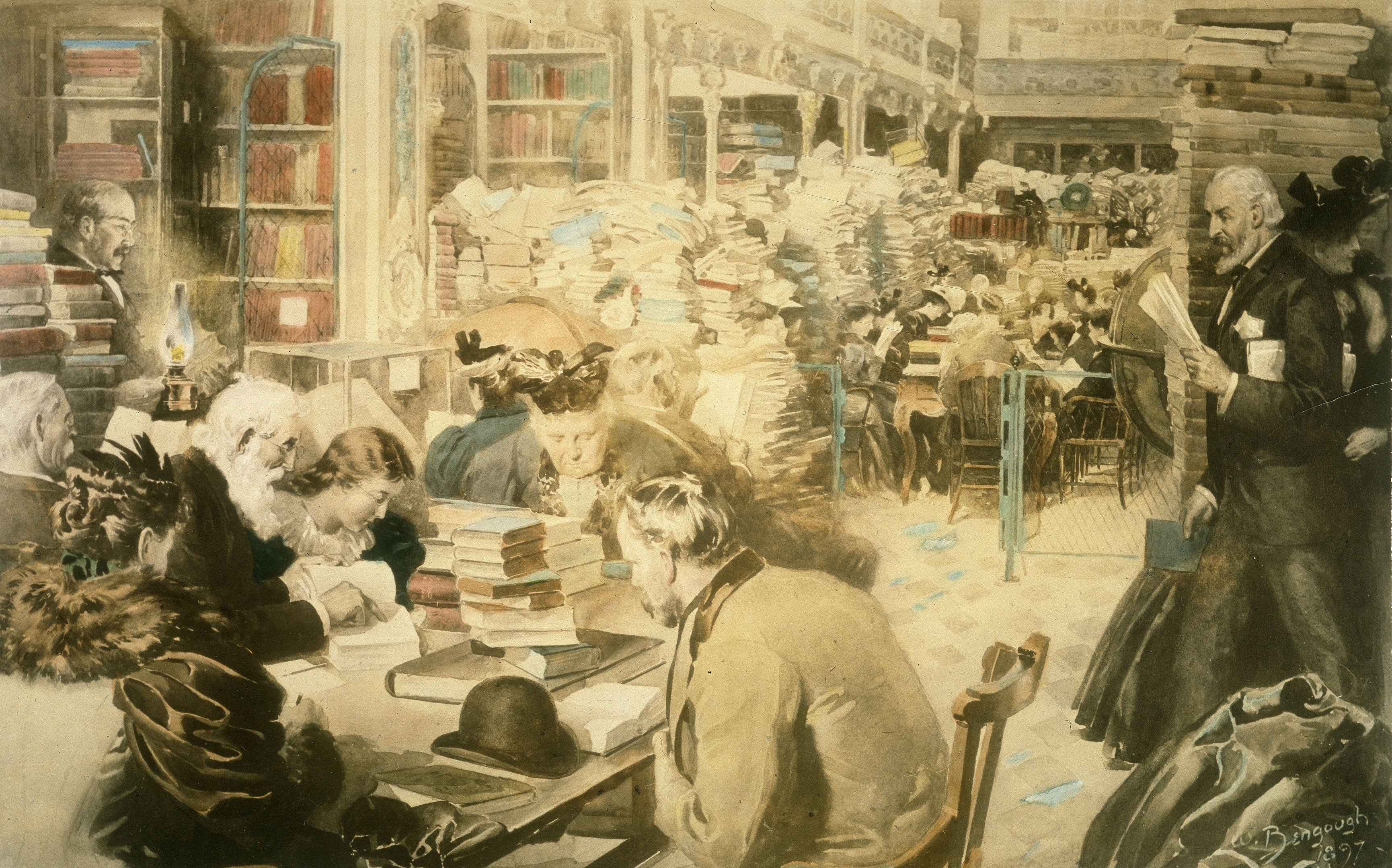 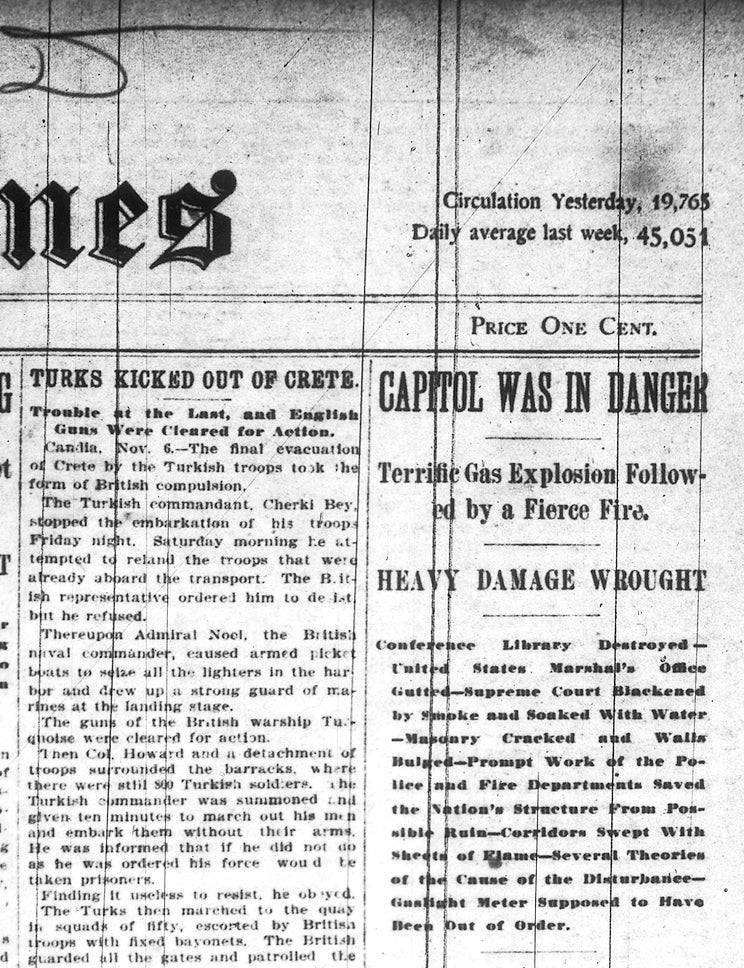 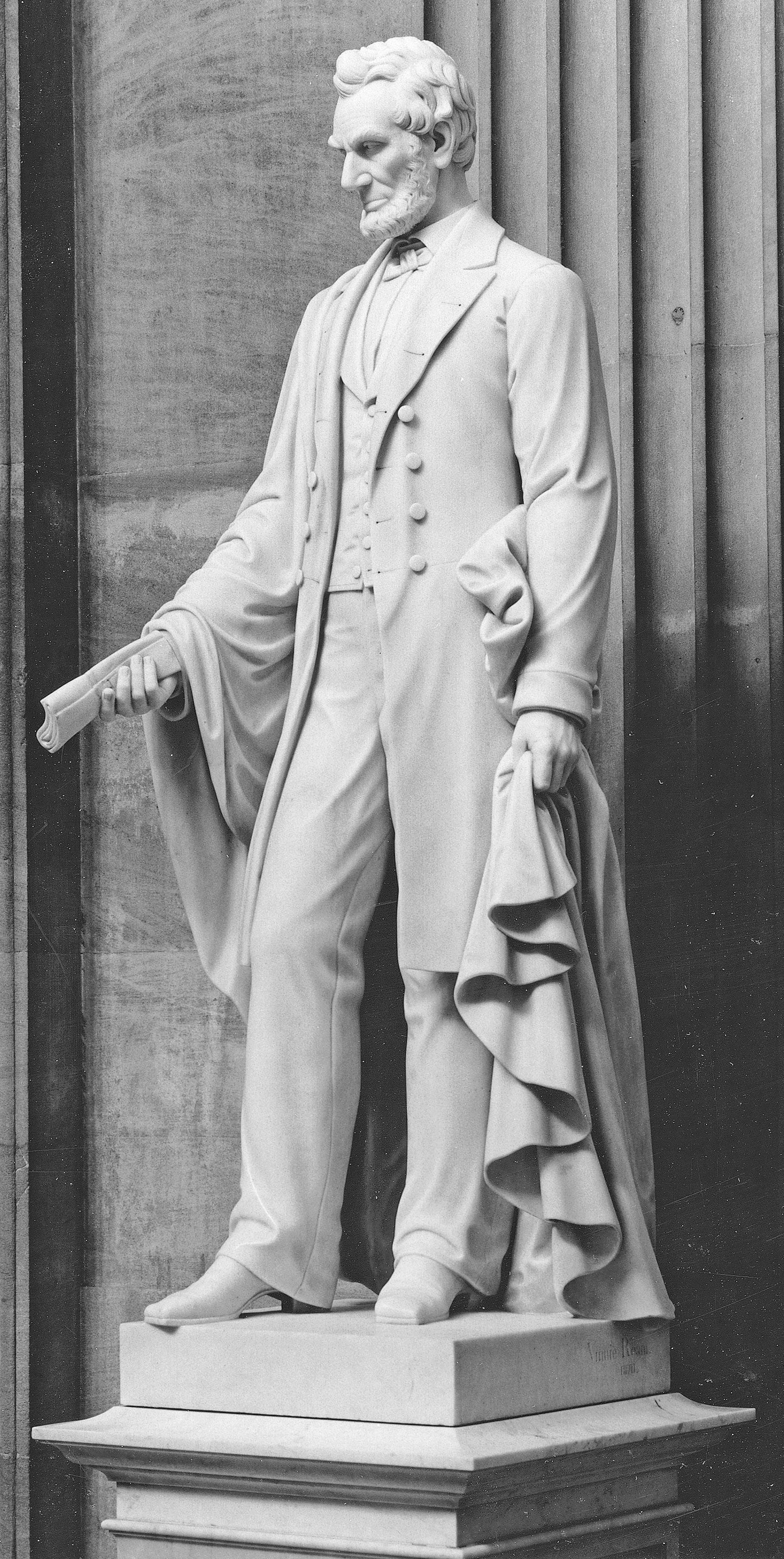 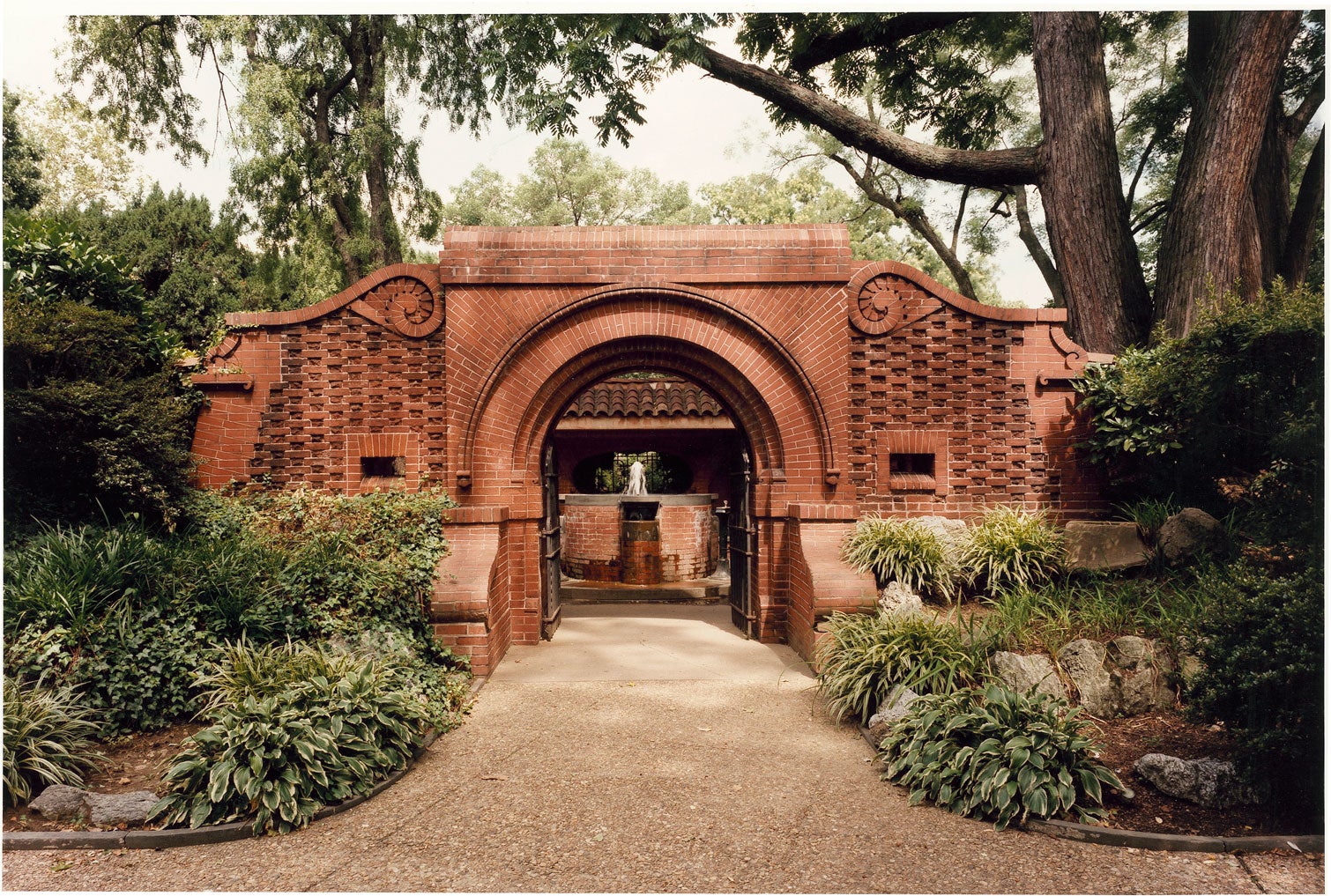 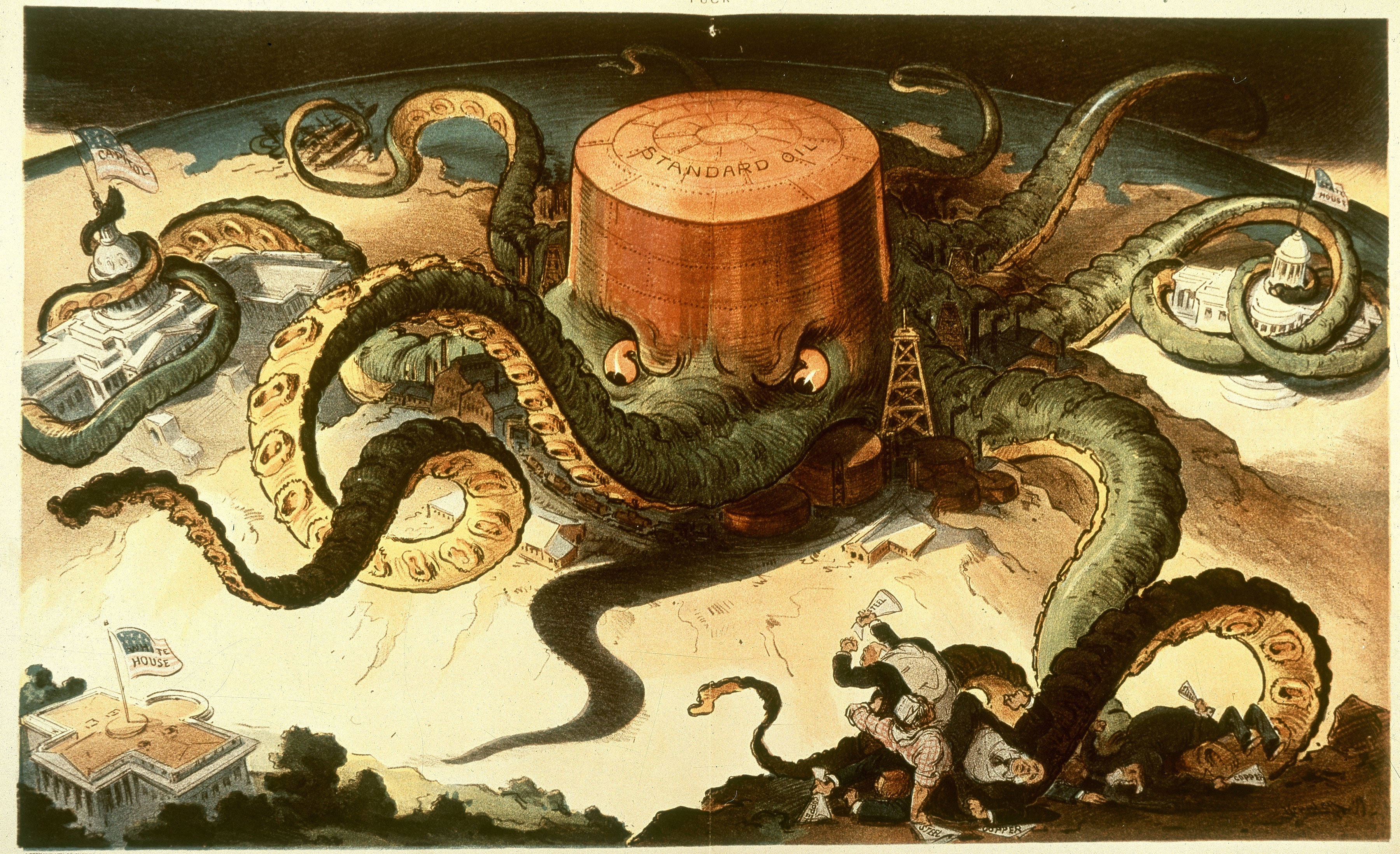 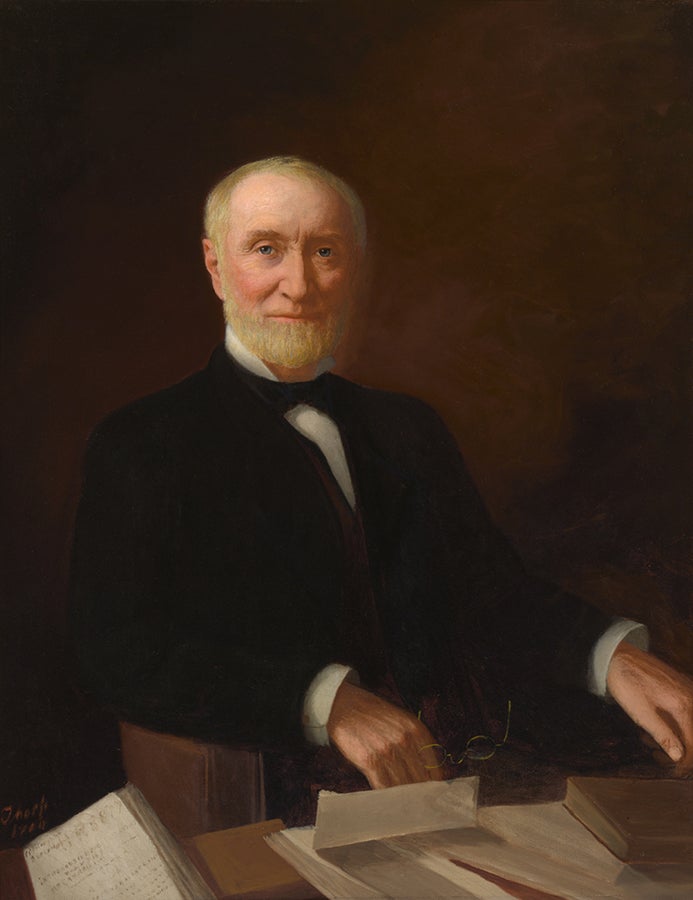 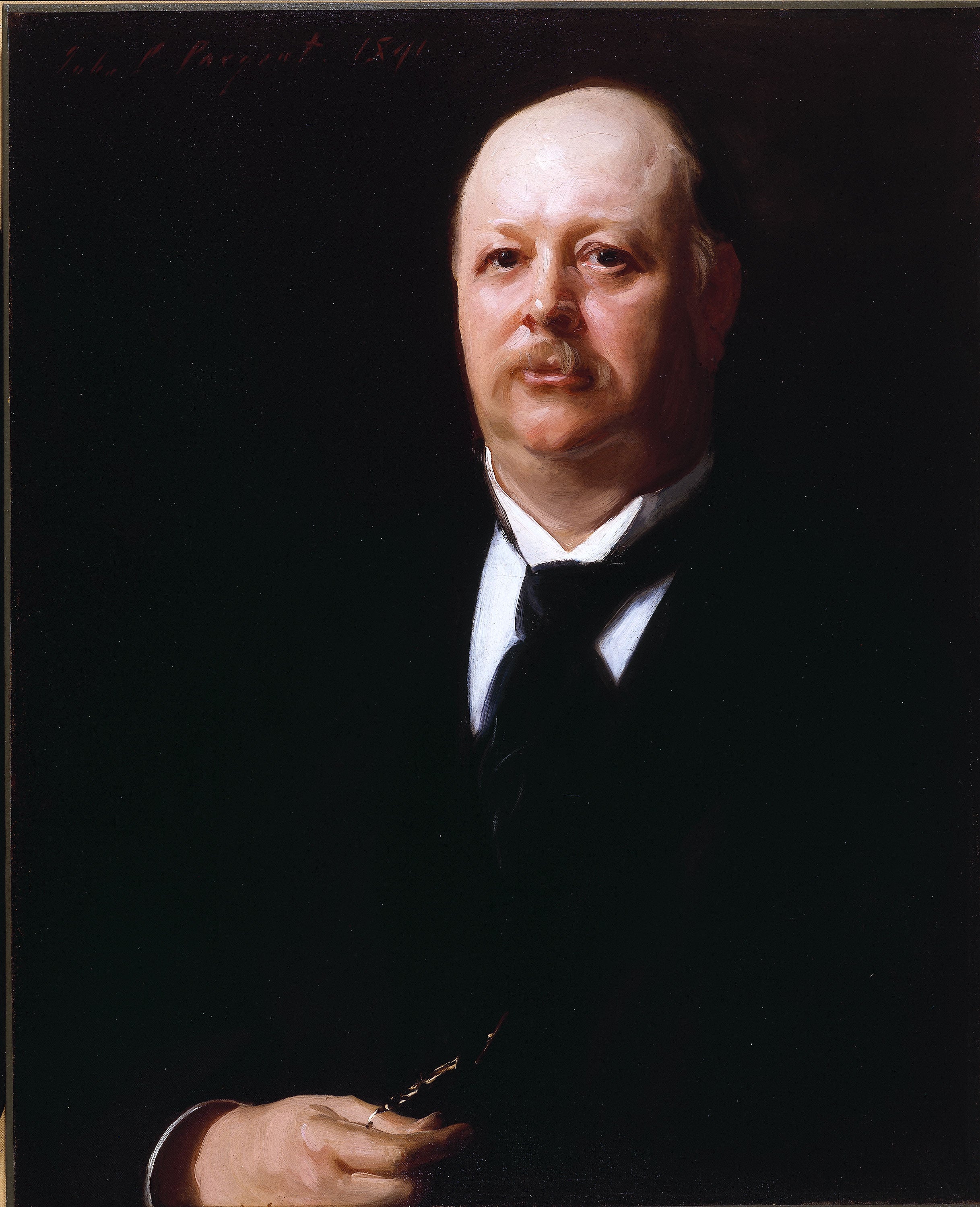 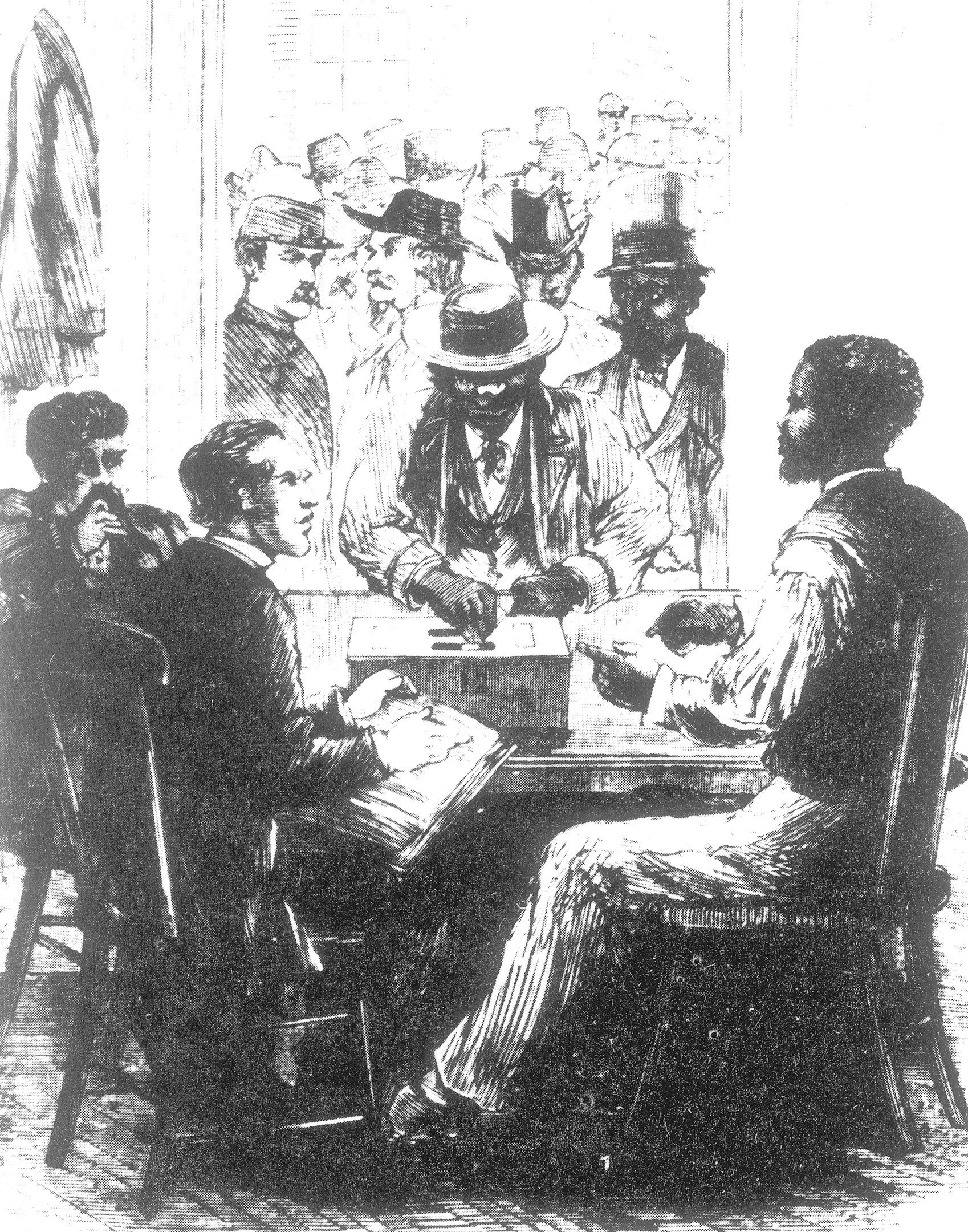 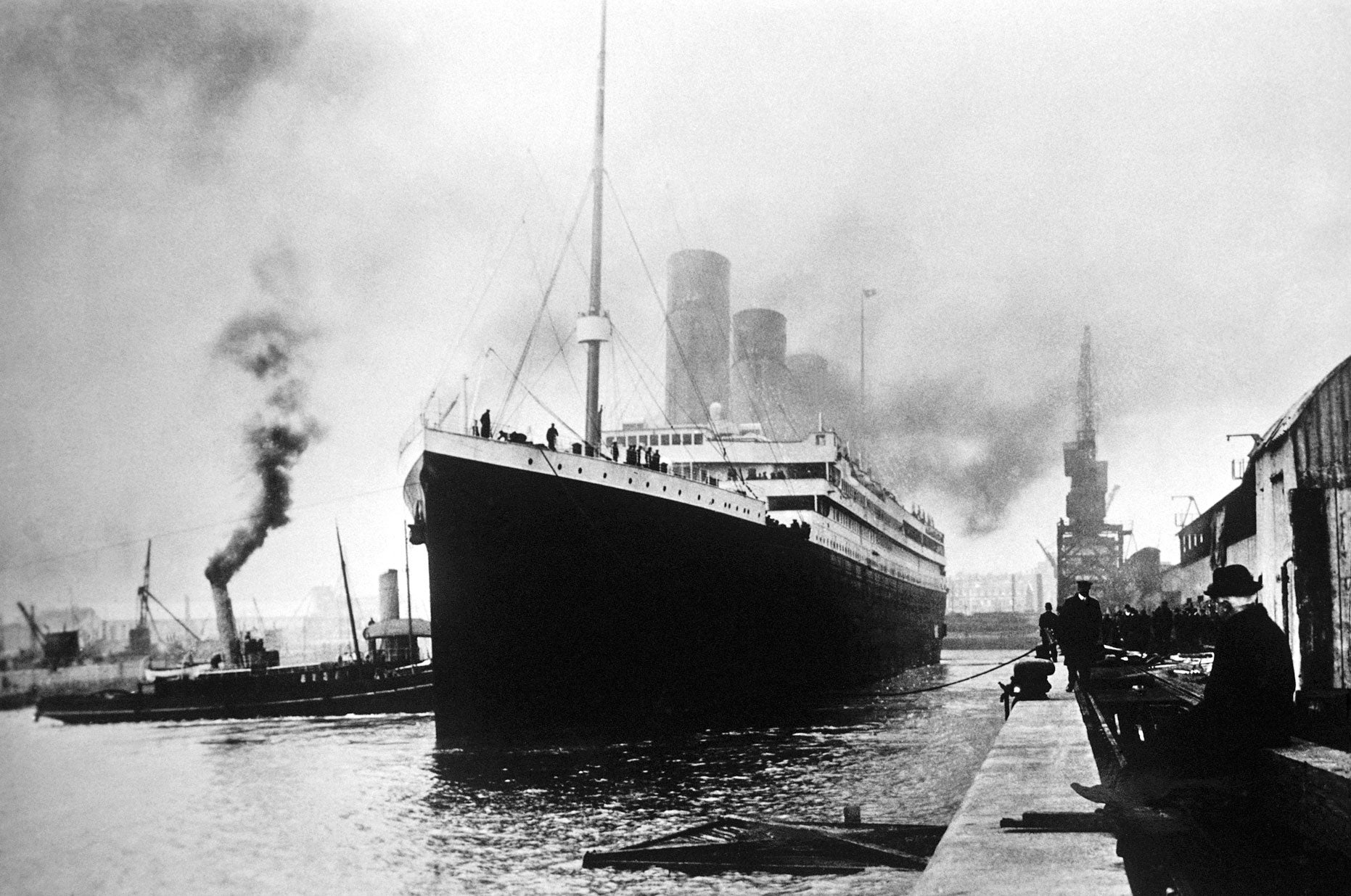 The R.M.S. Titanic sets out from the White Star Line dock at Southampton, England on April 10, 1912. 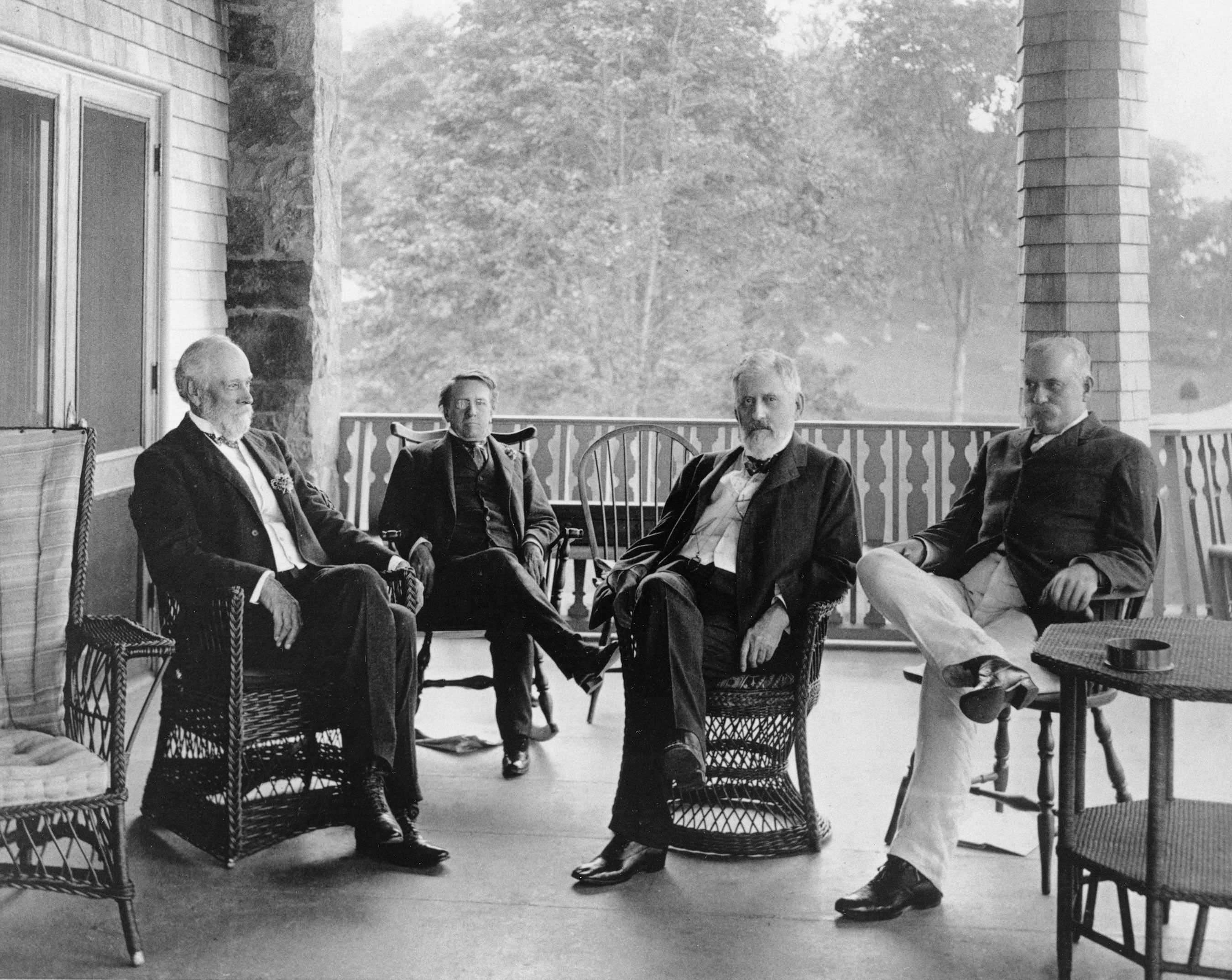 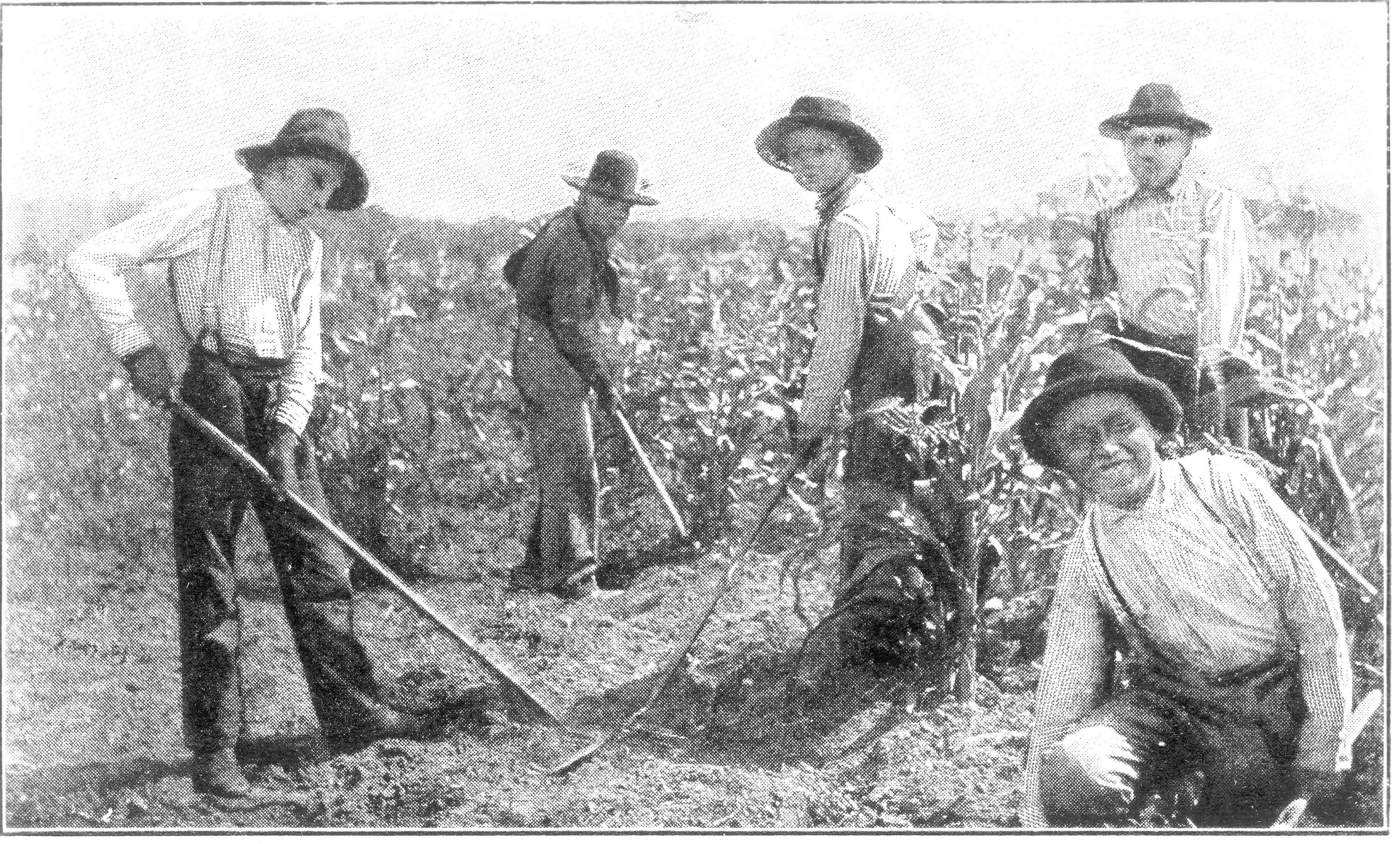 Young Native Americans are shown at work on tribal lands, 1901. 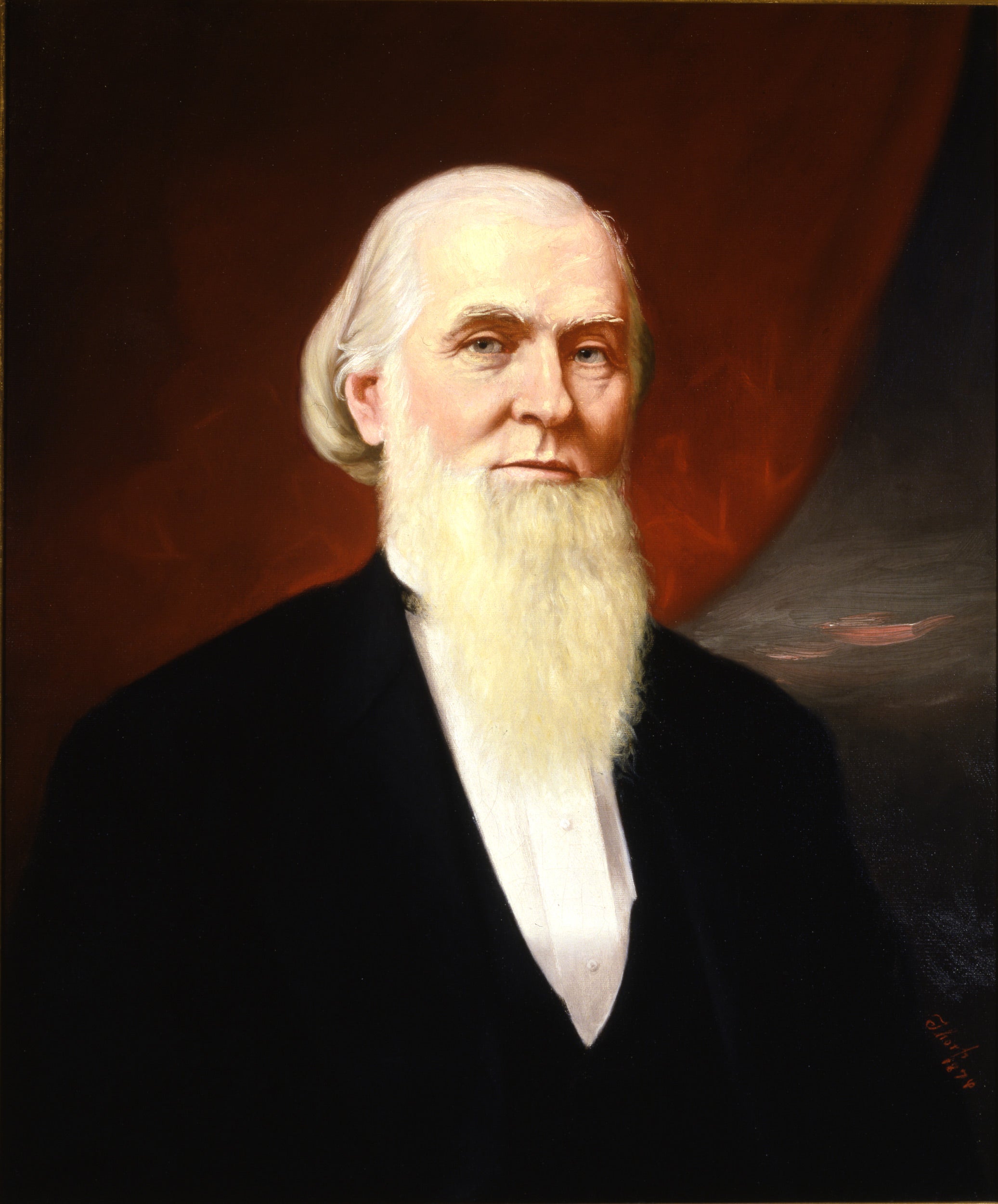 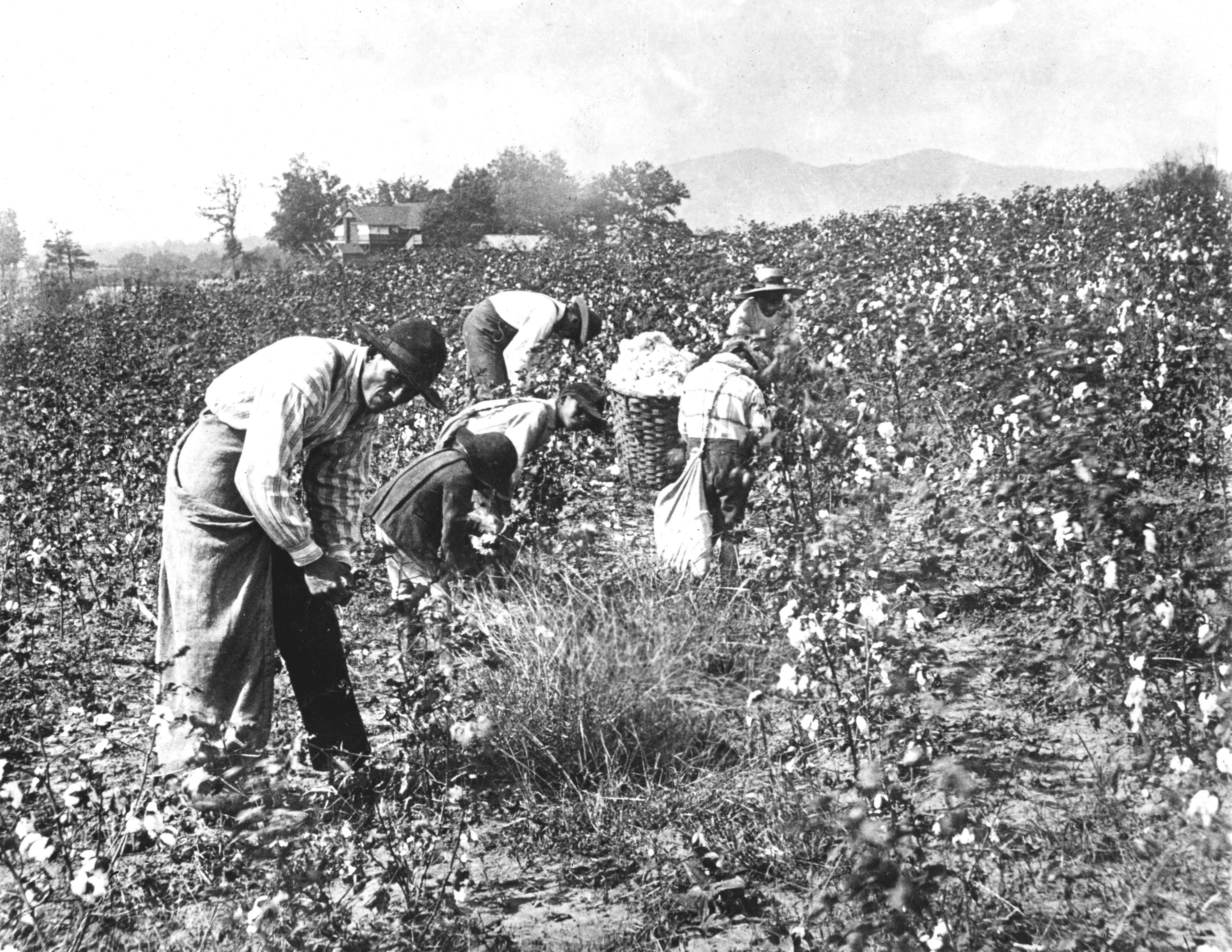 Many African-Americans turned to sharecropping after the Civil War and continued to live in poverty. 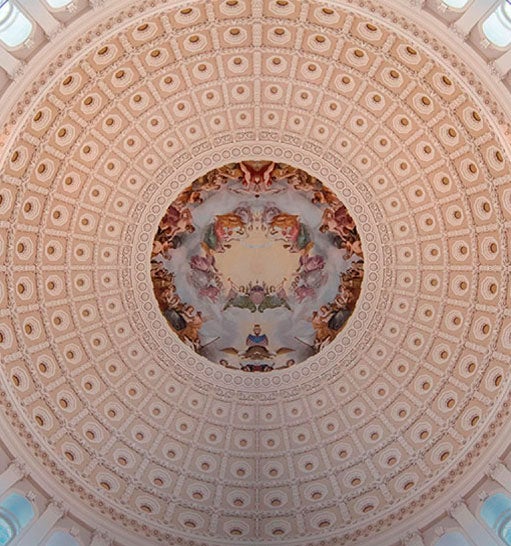 In 1913, women suffragists staged demonstrations in major cities as the fight for the right to vote intensified. 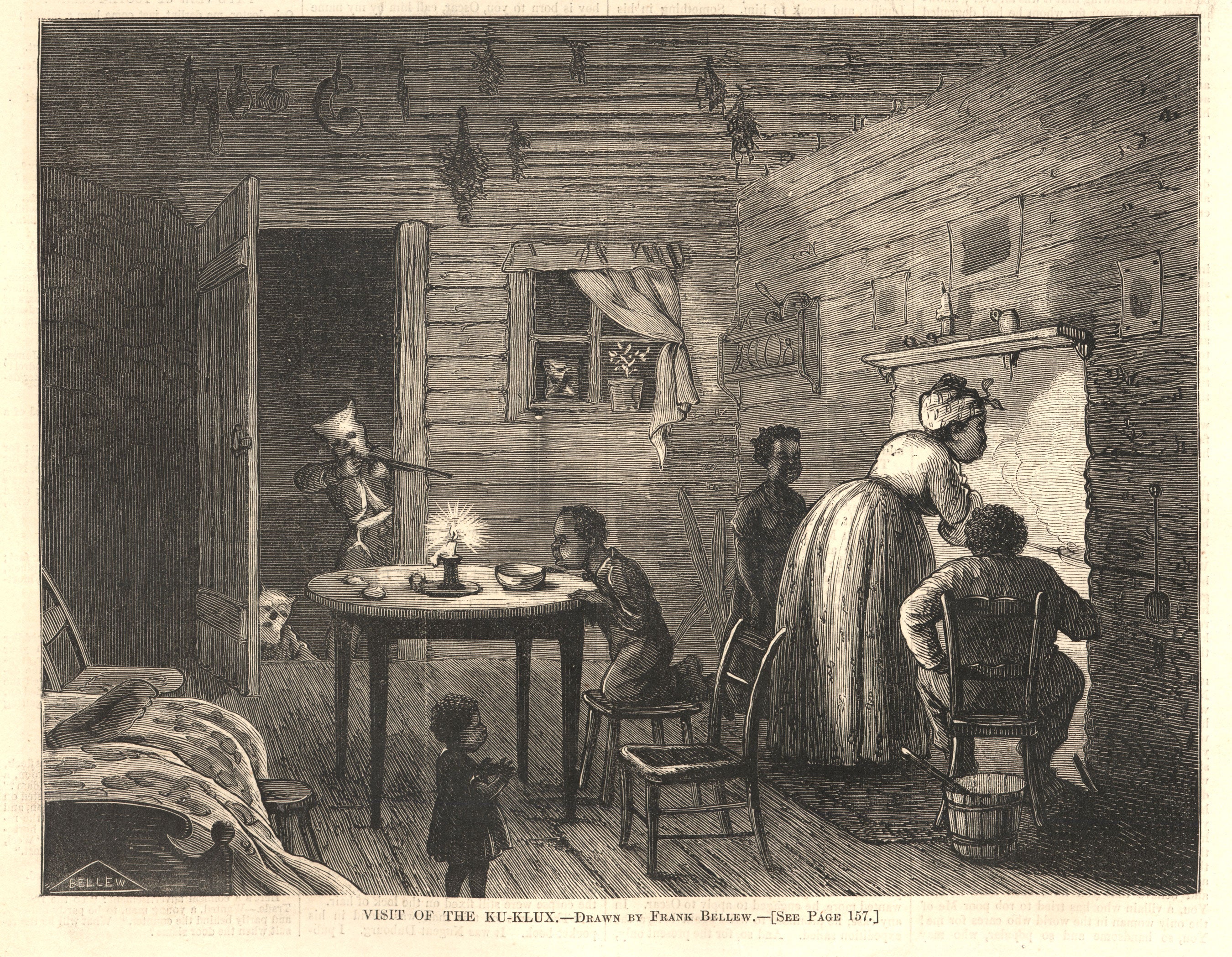 Affluent society enjoyed luxurious surroundings like these grounds of a casino at Newport, Rhode Island. 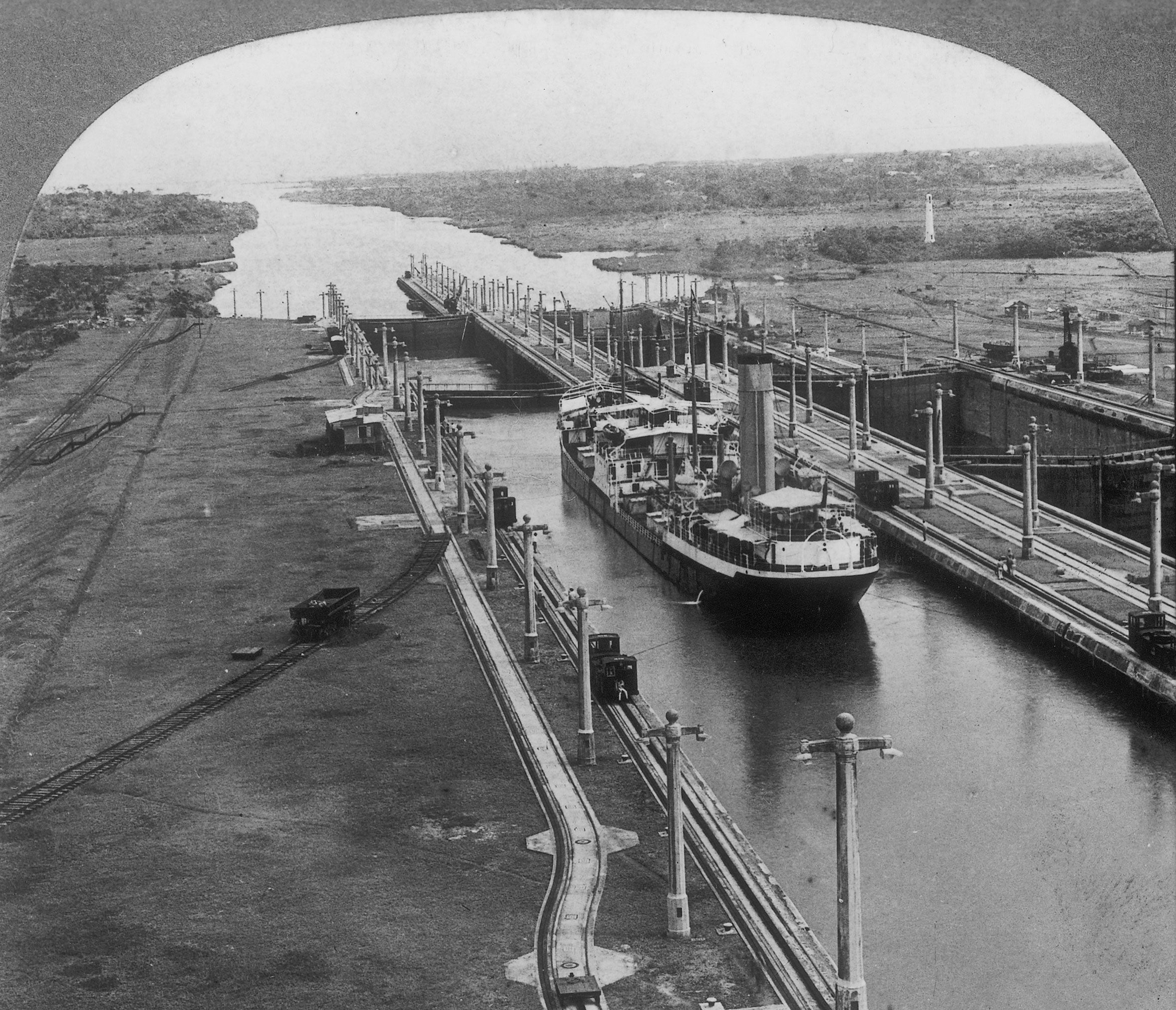 The U.S.-controlled Panama Canal, completed in 1913, was a shortcut between the Atlantic and Pacific oceans. 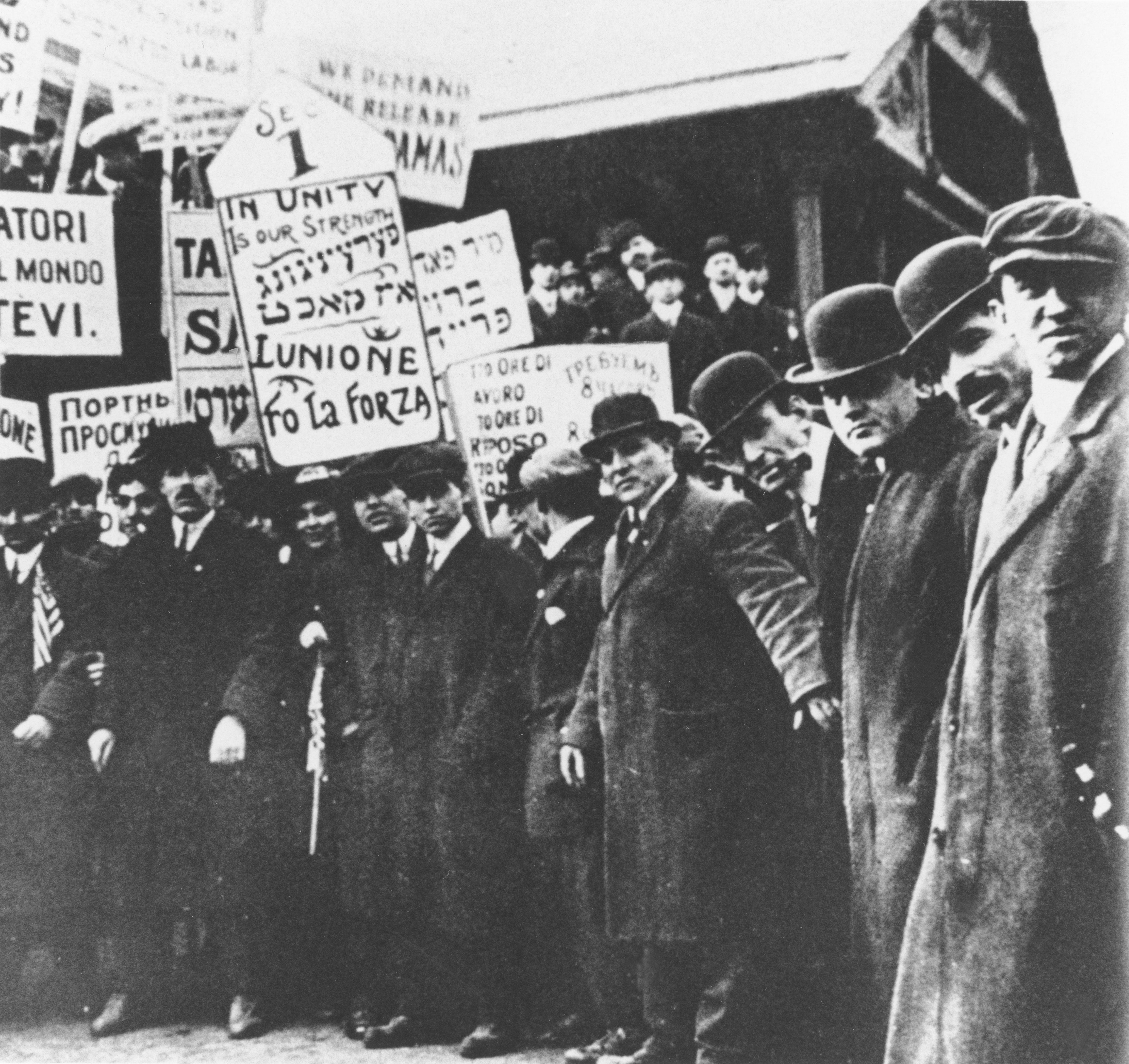 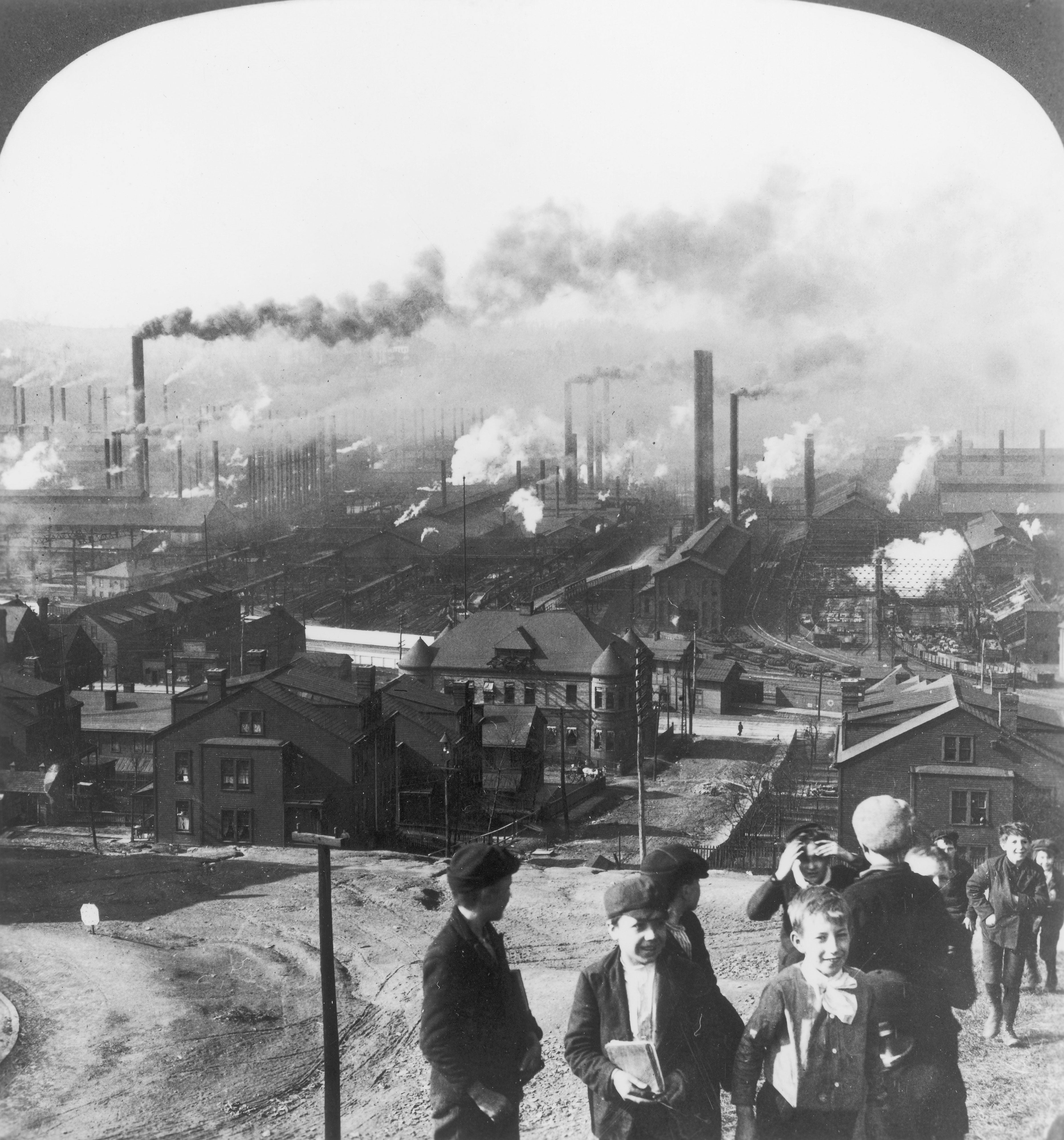 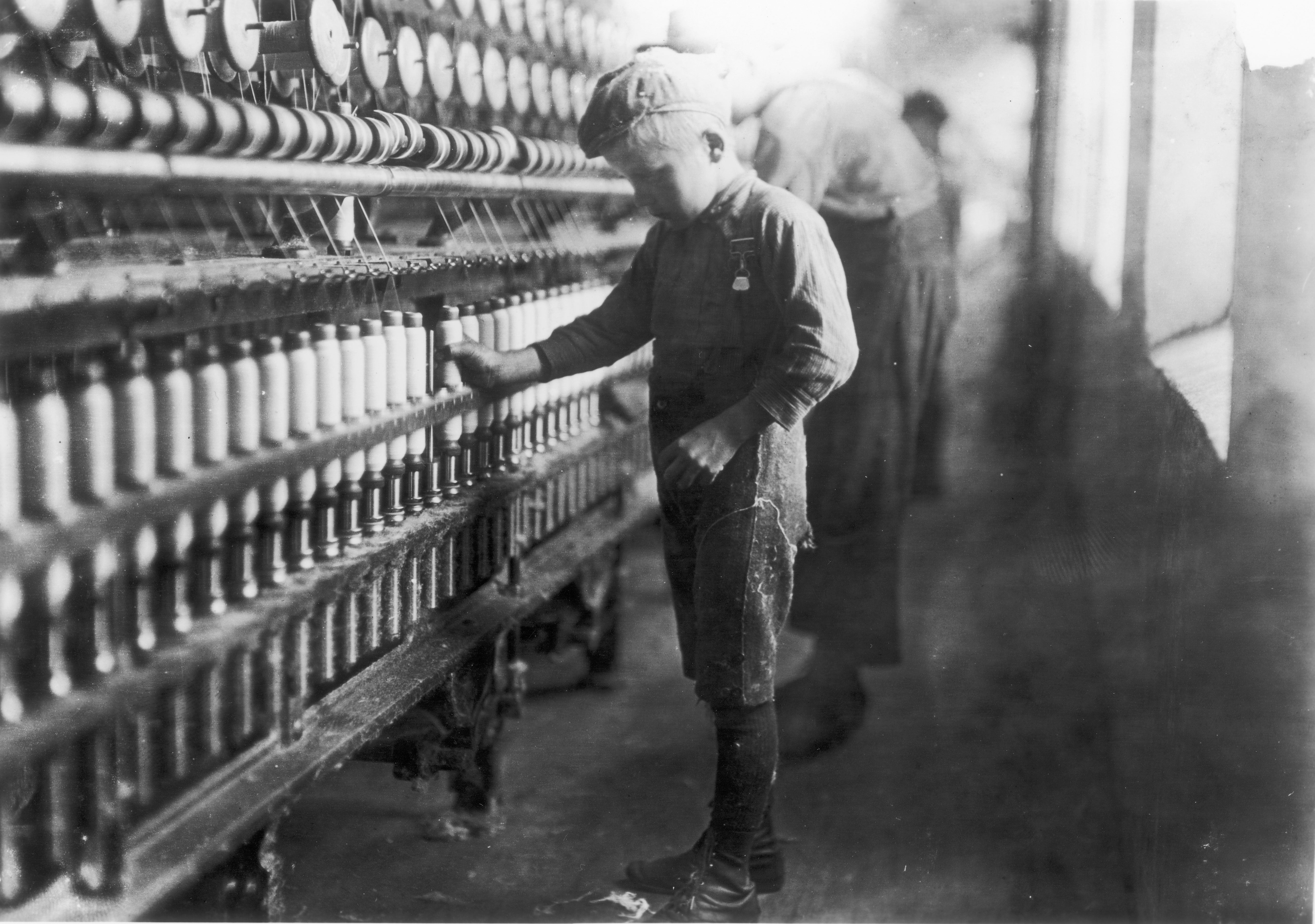 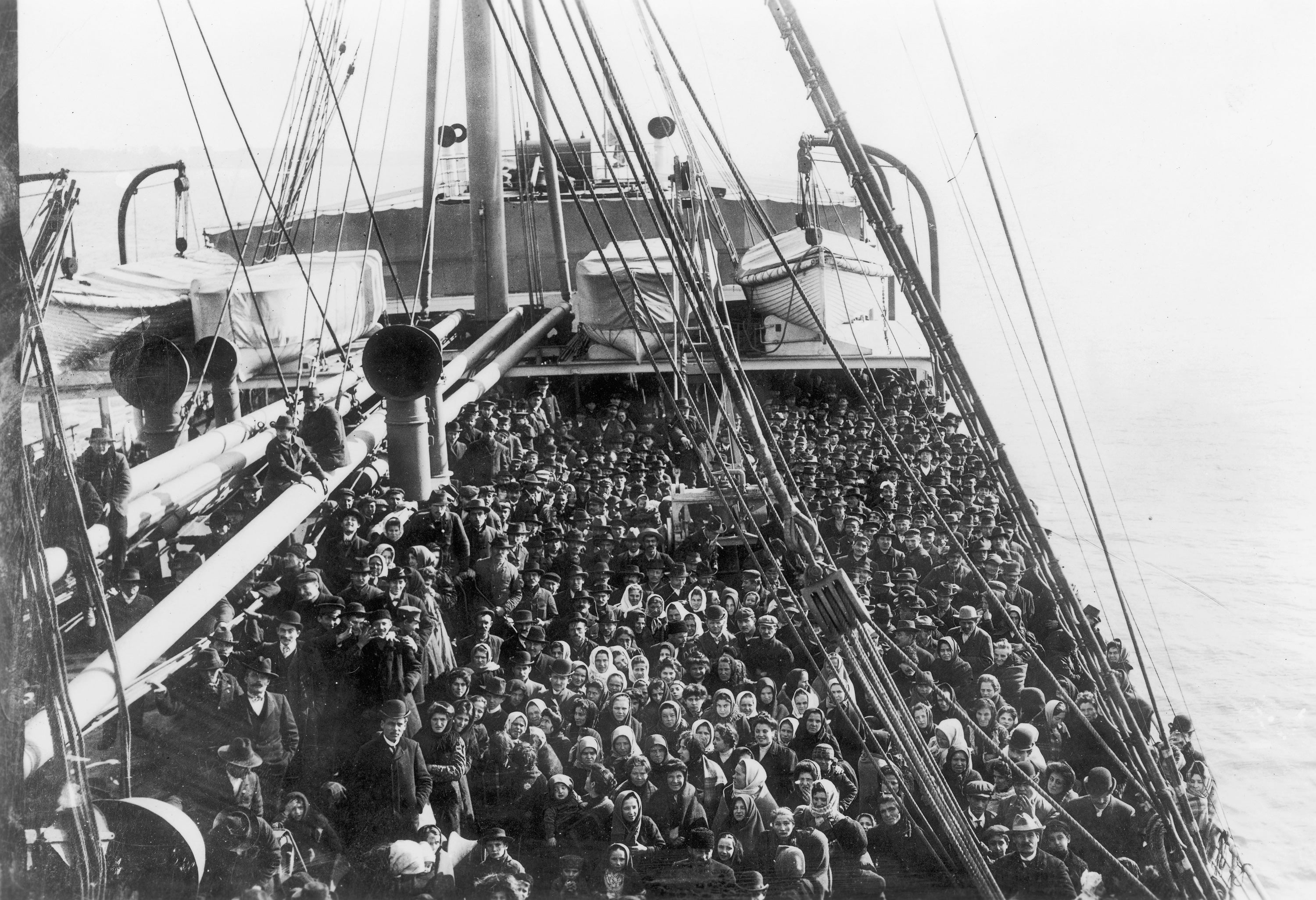 A new wave of European immigrants, fleeing hardships and lured by America’s promise of prosperity, expanded the population. 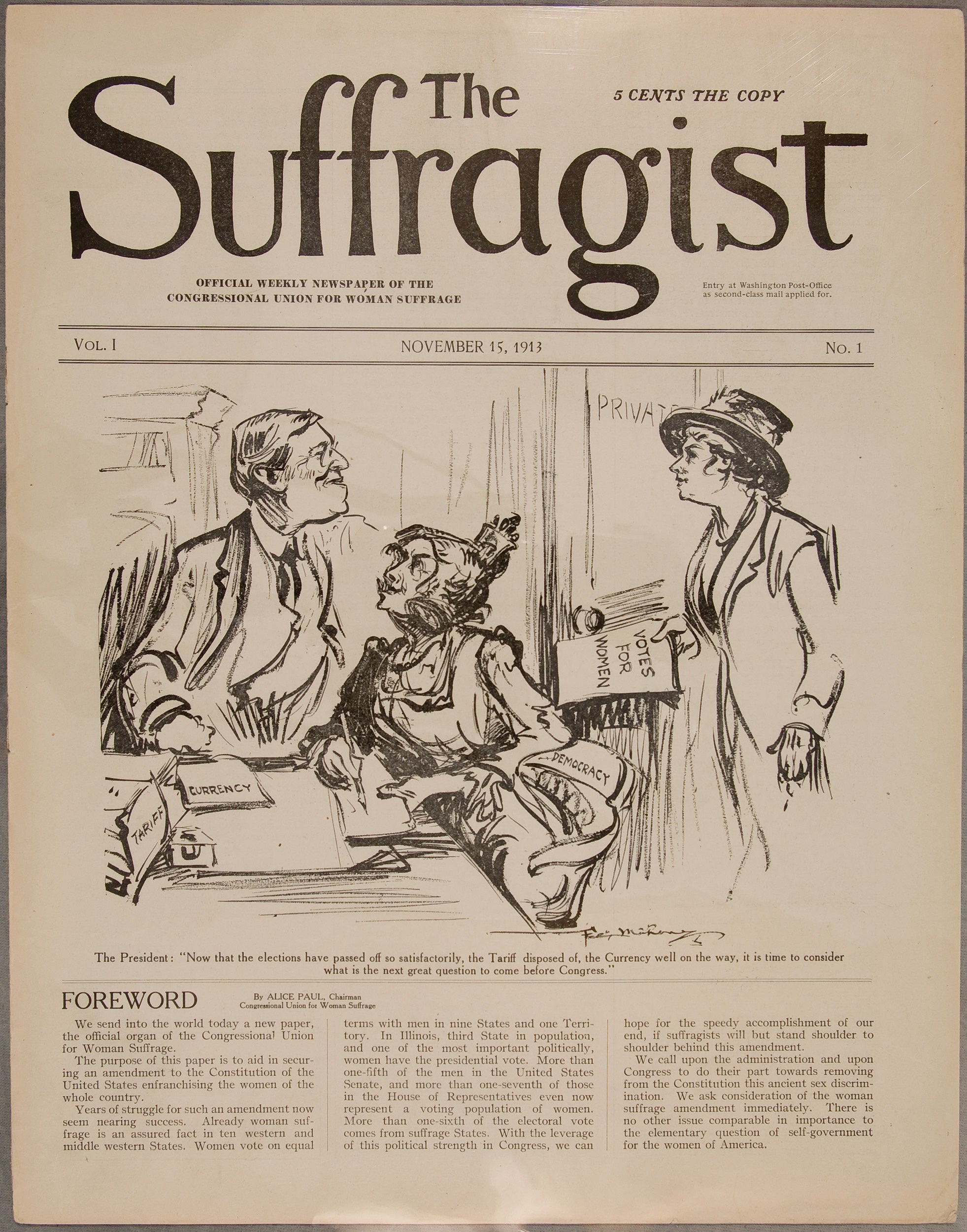 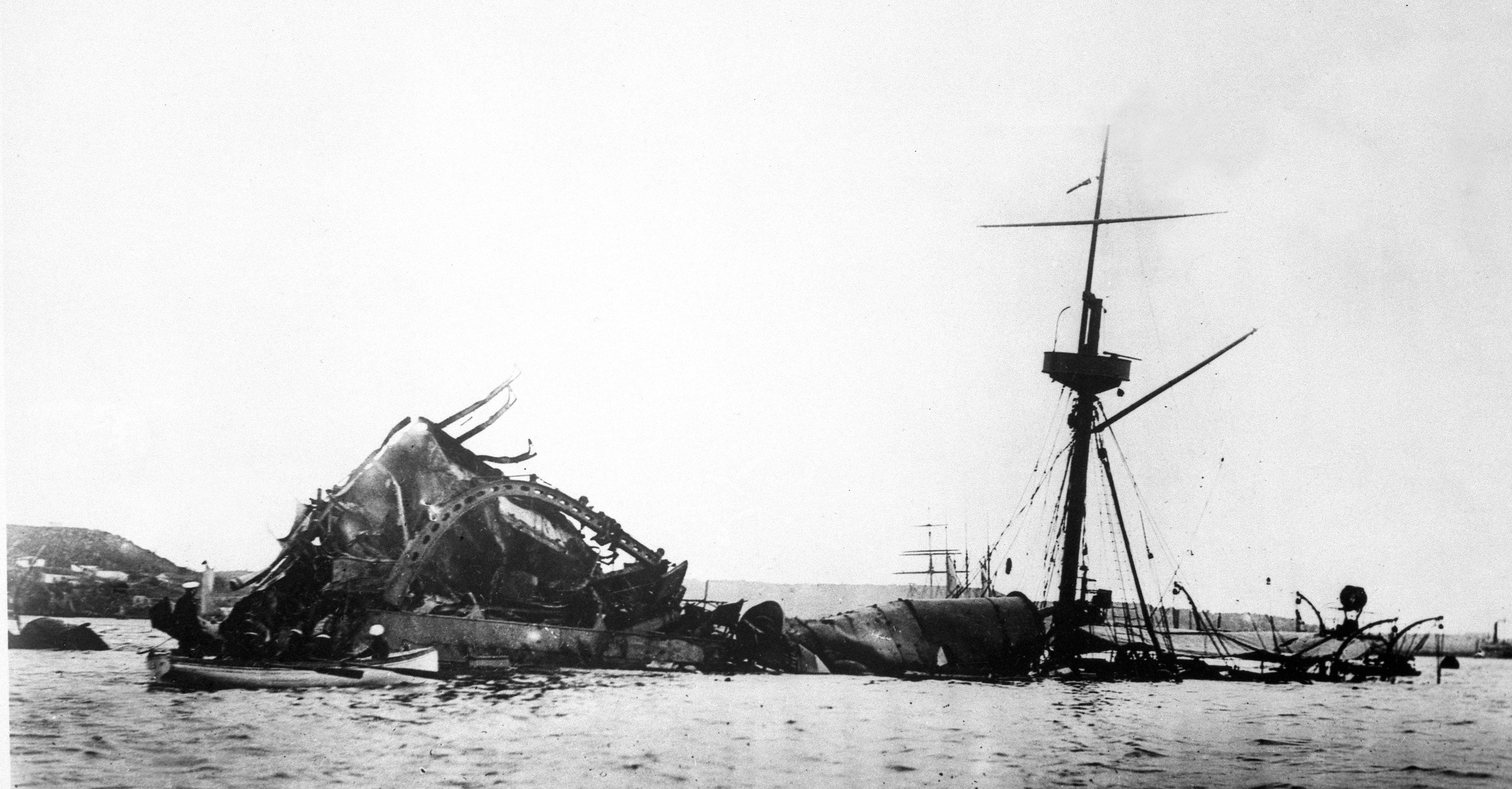 The 1898 explosion of the USS Maine in Havana, Cuba sparked the Spanish-American War. 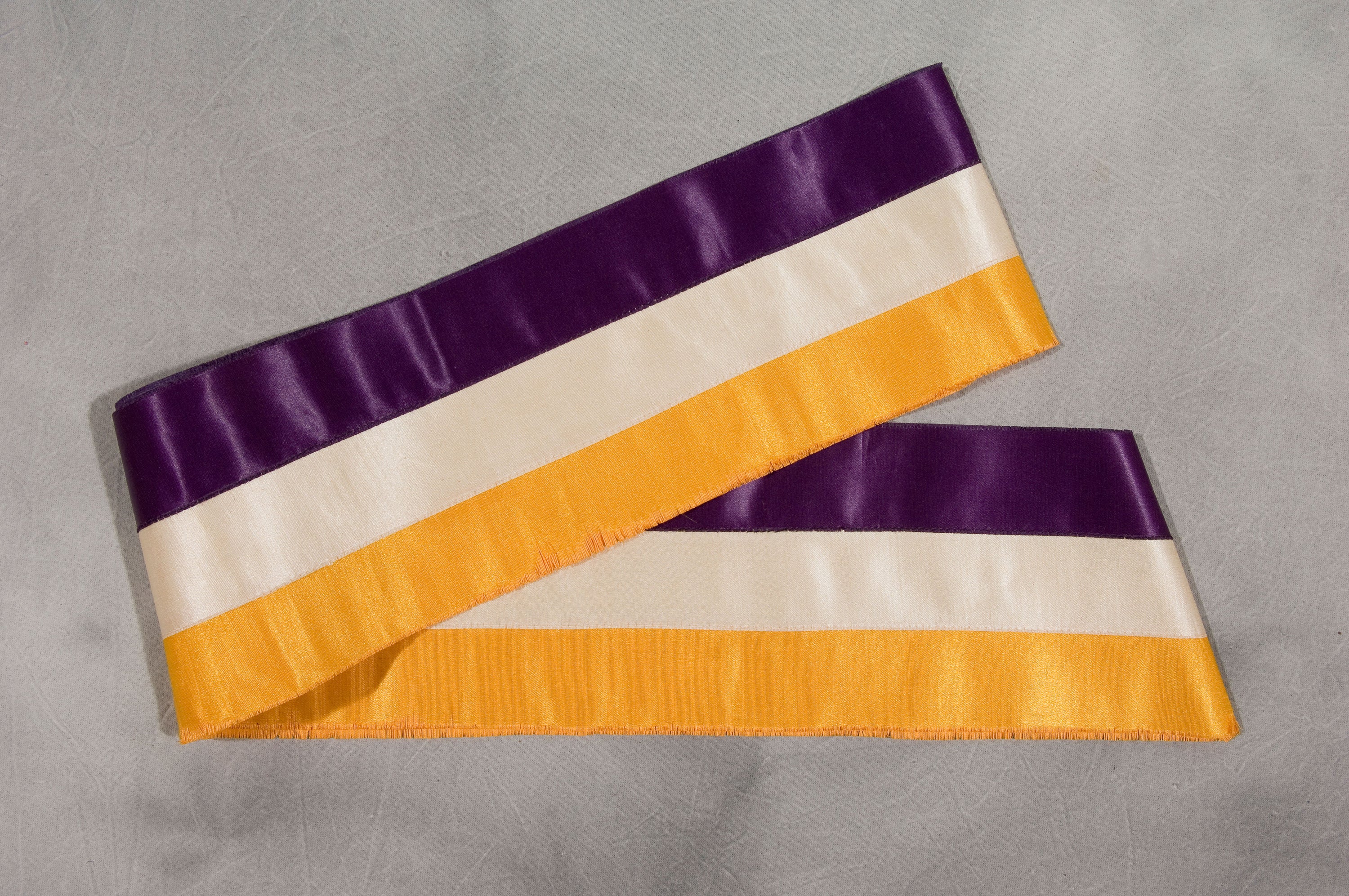 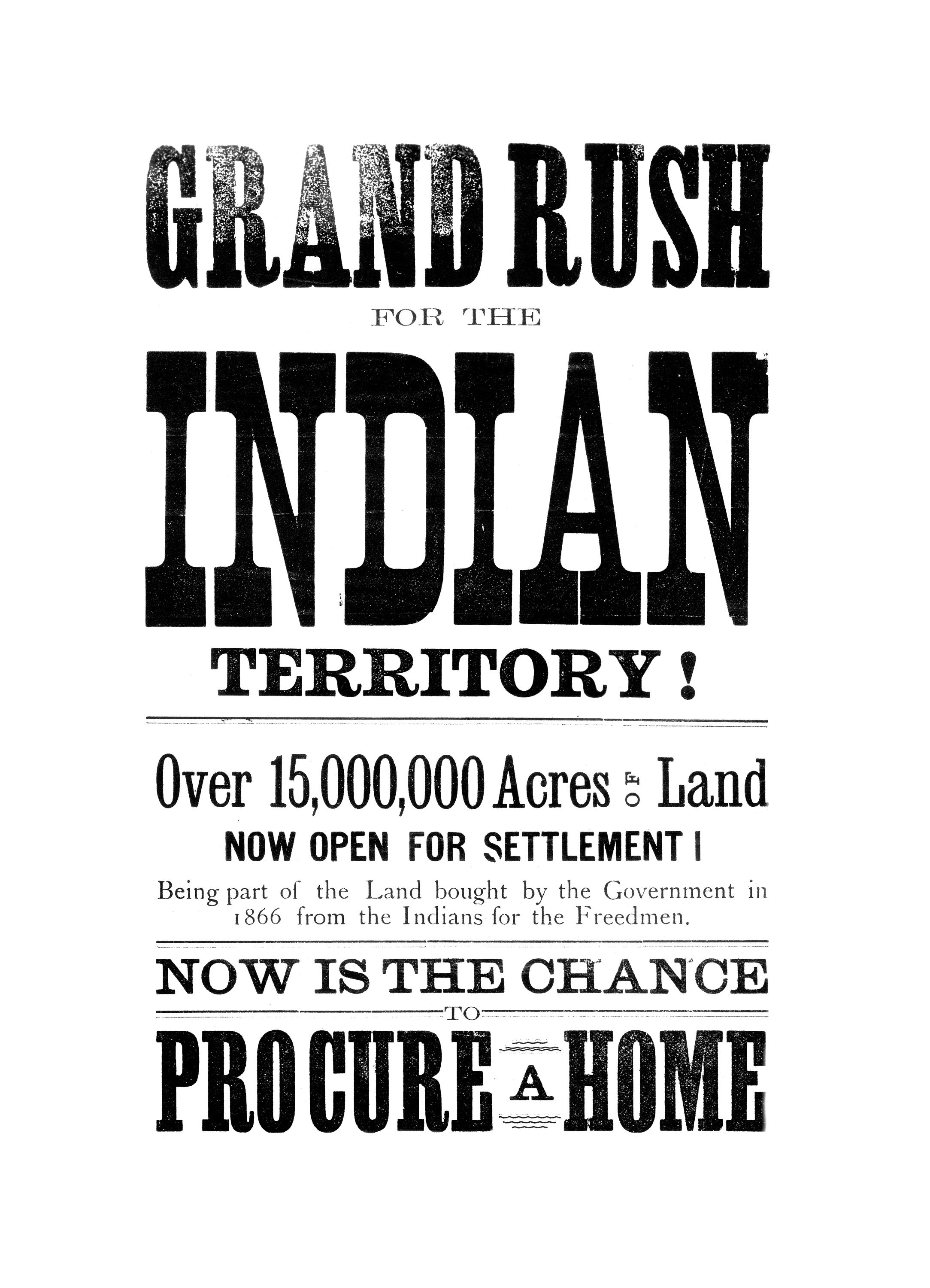 To encourage settlement of the West, the government opened former Indian reservation land to homesteaders. 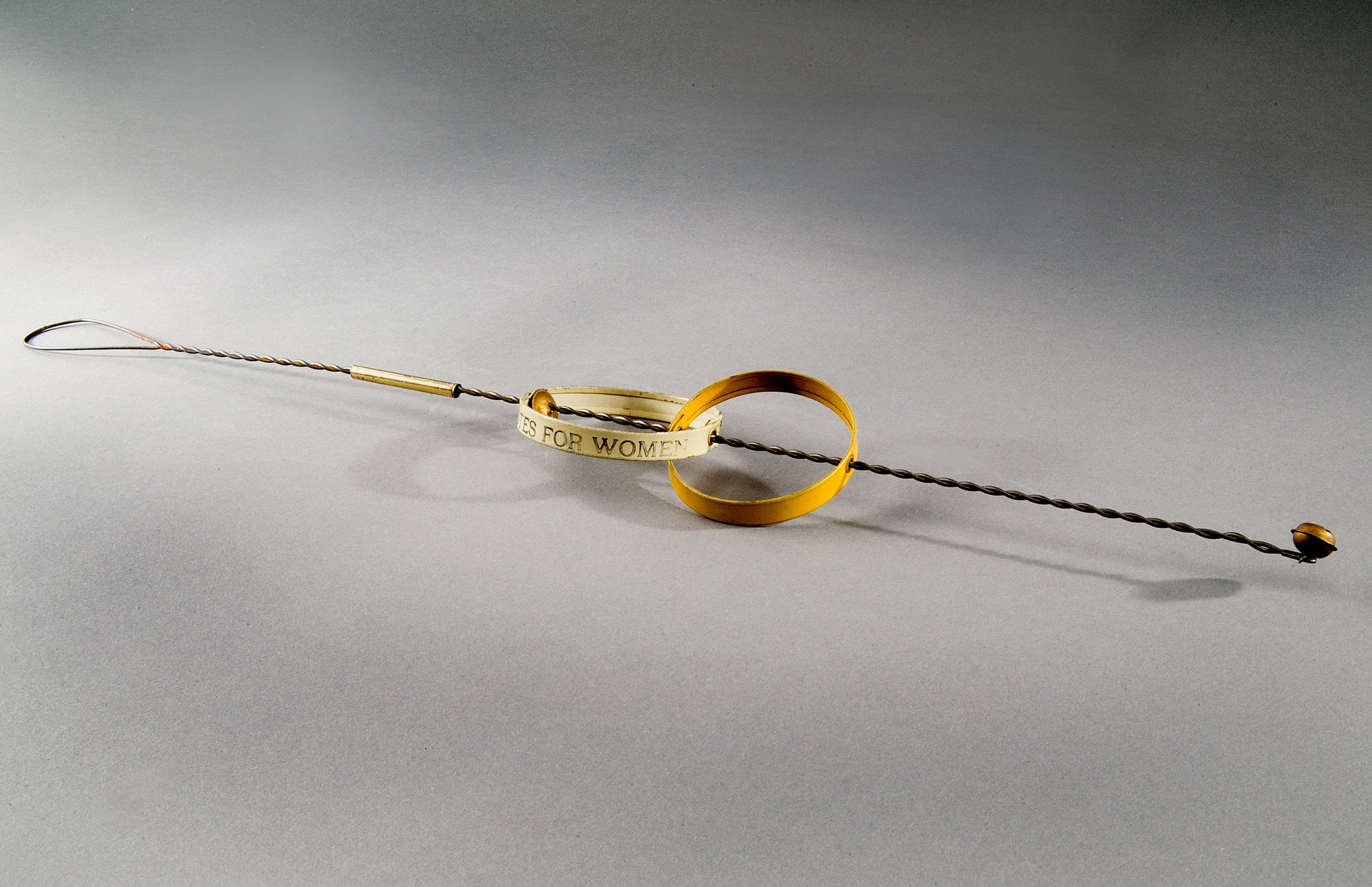 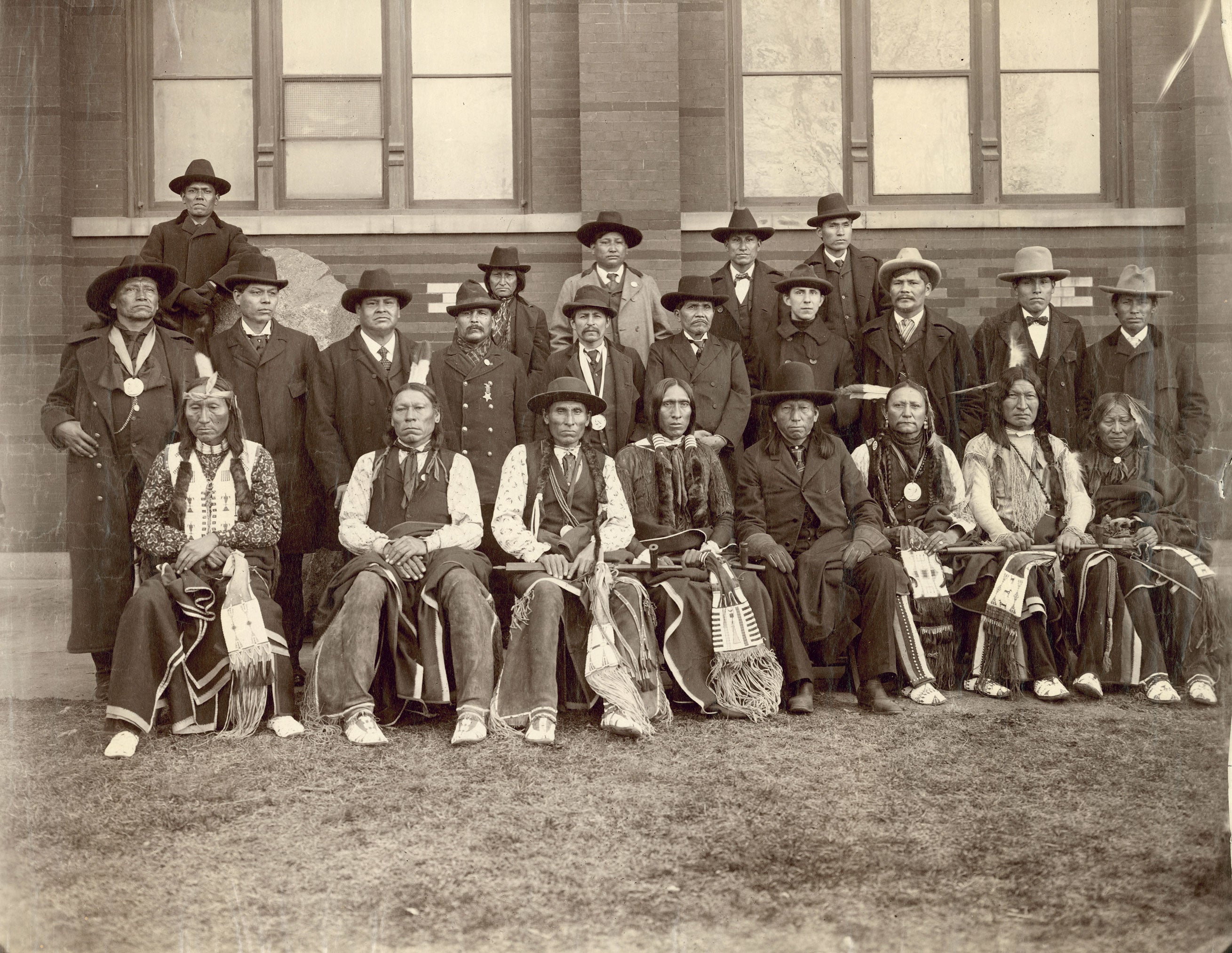 Tribal leaders, including these Arapaho and Cheyenne delegates, negotiated with federal authorities in Washington, D.C. 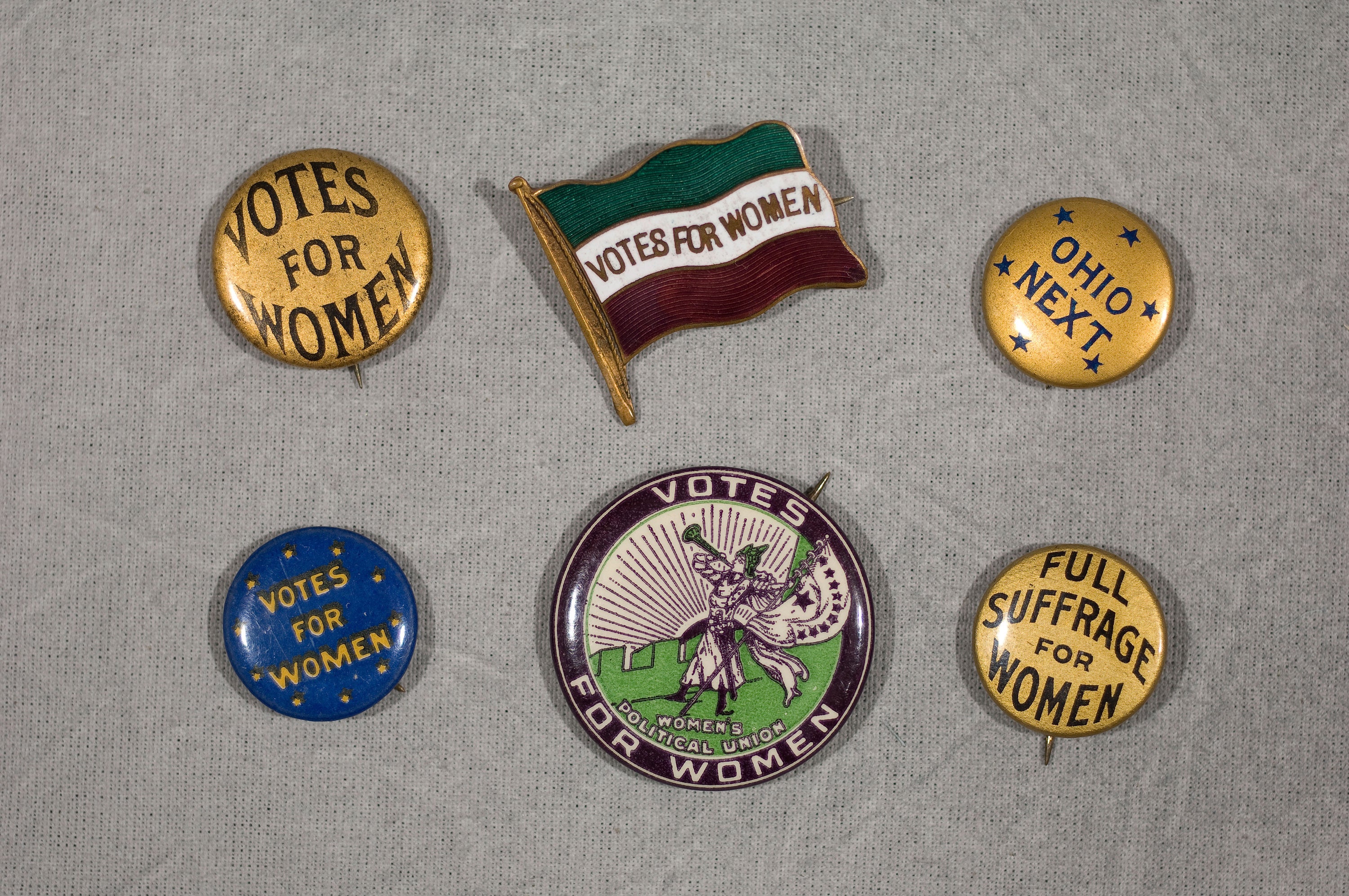 In 1889 and 1893, homesteaders staked claims on land in the Cherokee Strip, Oklahoma Territory. 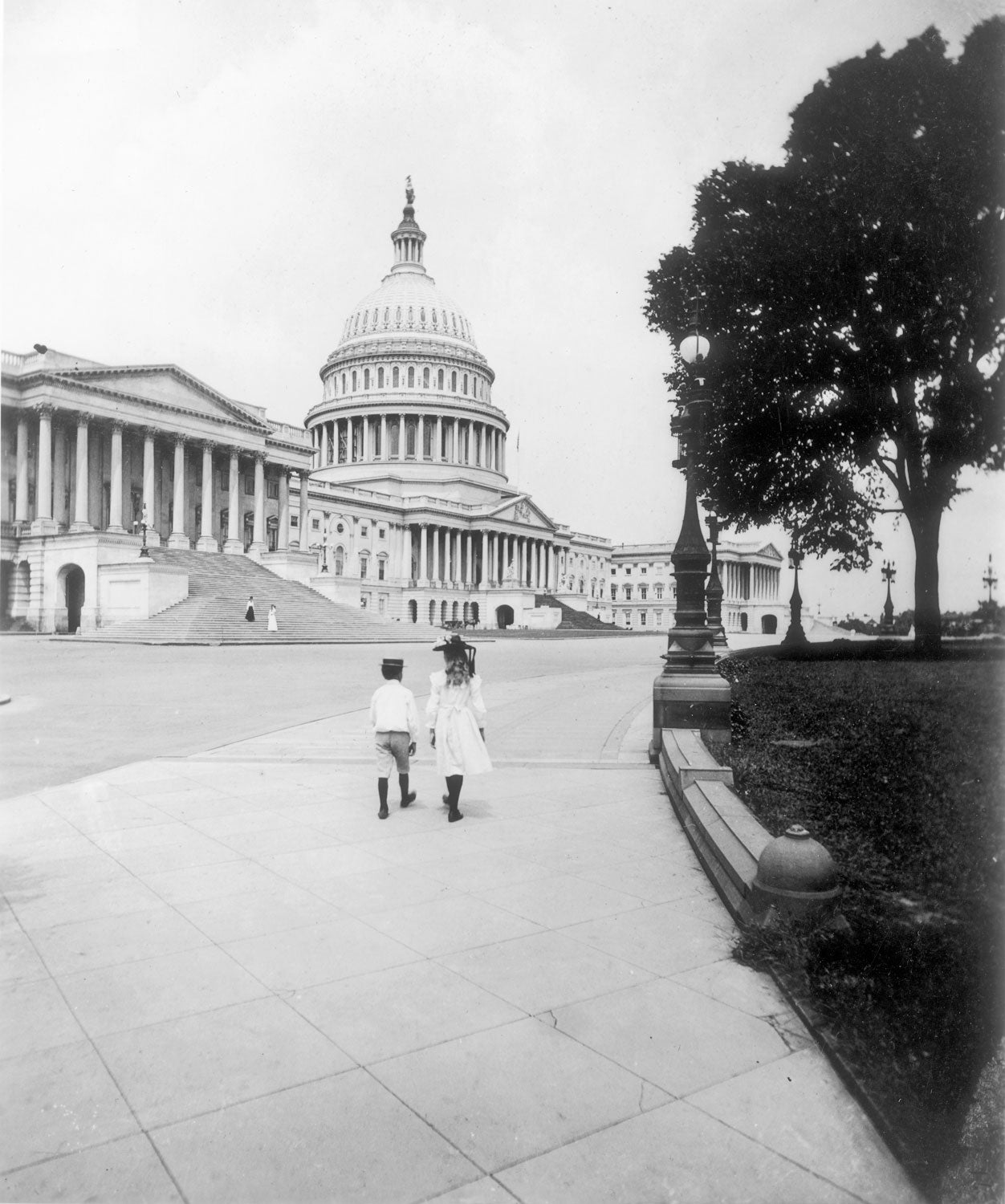 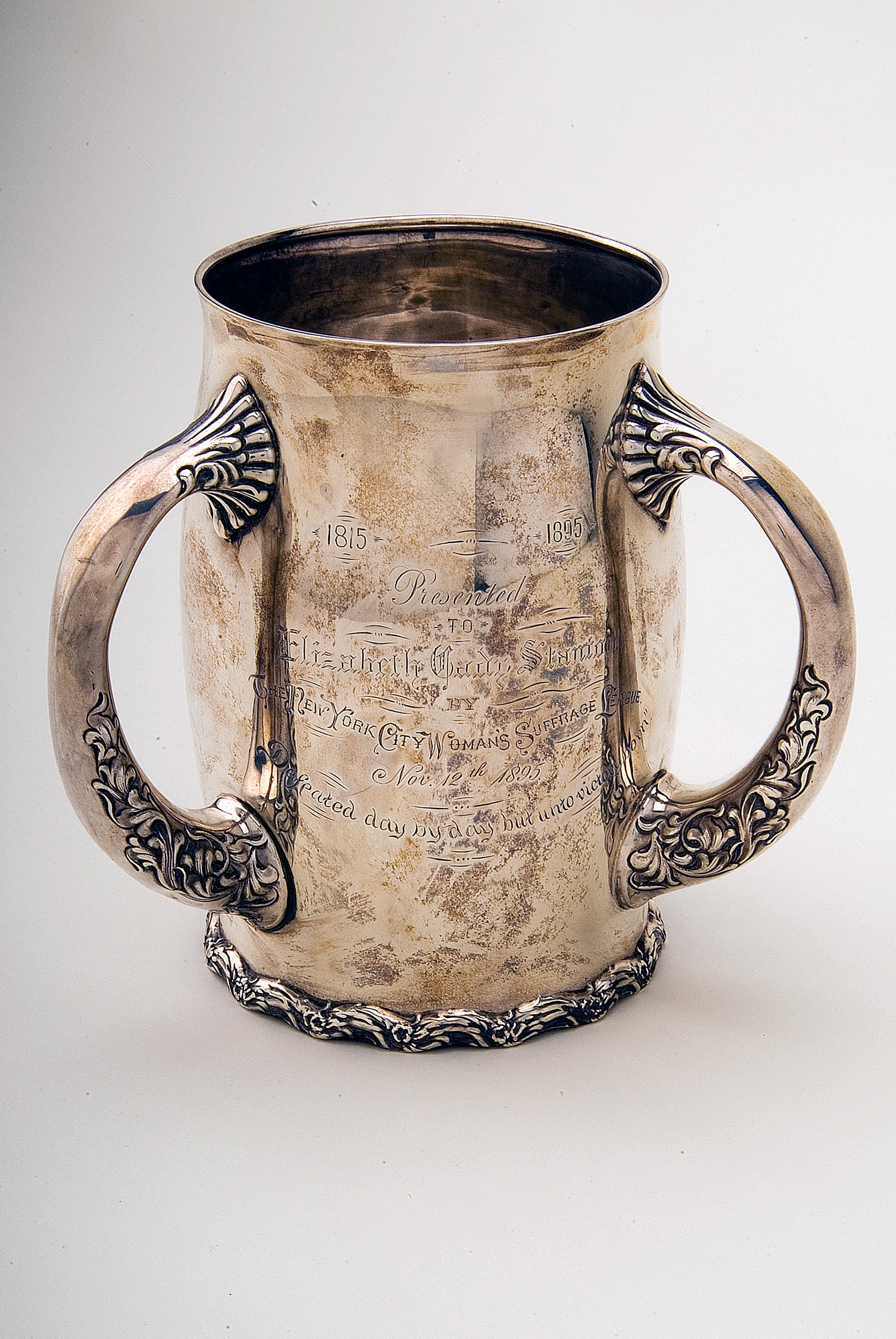 artifact
Artifact - Silver Loving Cup, 1895
Stay in the know
Want the most up-to-date information? Join our mailing list to stay in the know.
Sign Up Now