Most Americans greeted the 20th century with optimism. The early decades saw economic growth and the expansion of democracy as women gained the vote. But two world wars, the Great Depression, and the nuclear age later tested such confidence.

World War I brought a new global perspective. It shifted attention from economic growth and expanding democratic institutions at home to the nation’s place in the larger world. When the war ended in 1918, Congress debated America’s role in global peacekeeping. Disputes with the president, and a postwar absence of public support for further international involvement, kept the Senate from approving U.S. participation in the League of Nations. After the devastation of World War II, this view changed, and Congress supported the establishment of the United Nations and joint mutual defense organizations such as the North Atlantic Treaty Organization. At home, Congress addressed the crisis of the Great Depression, beginning with an outpouring of economic recovery legislation in the first 100 days of its 1933 session.

Throughout these great transformations, the Capitol itself remained unchanged—although its campus grew with the addition of six new buildings. 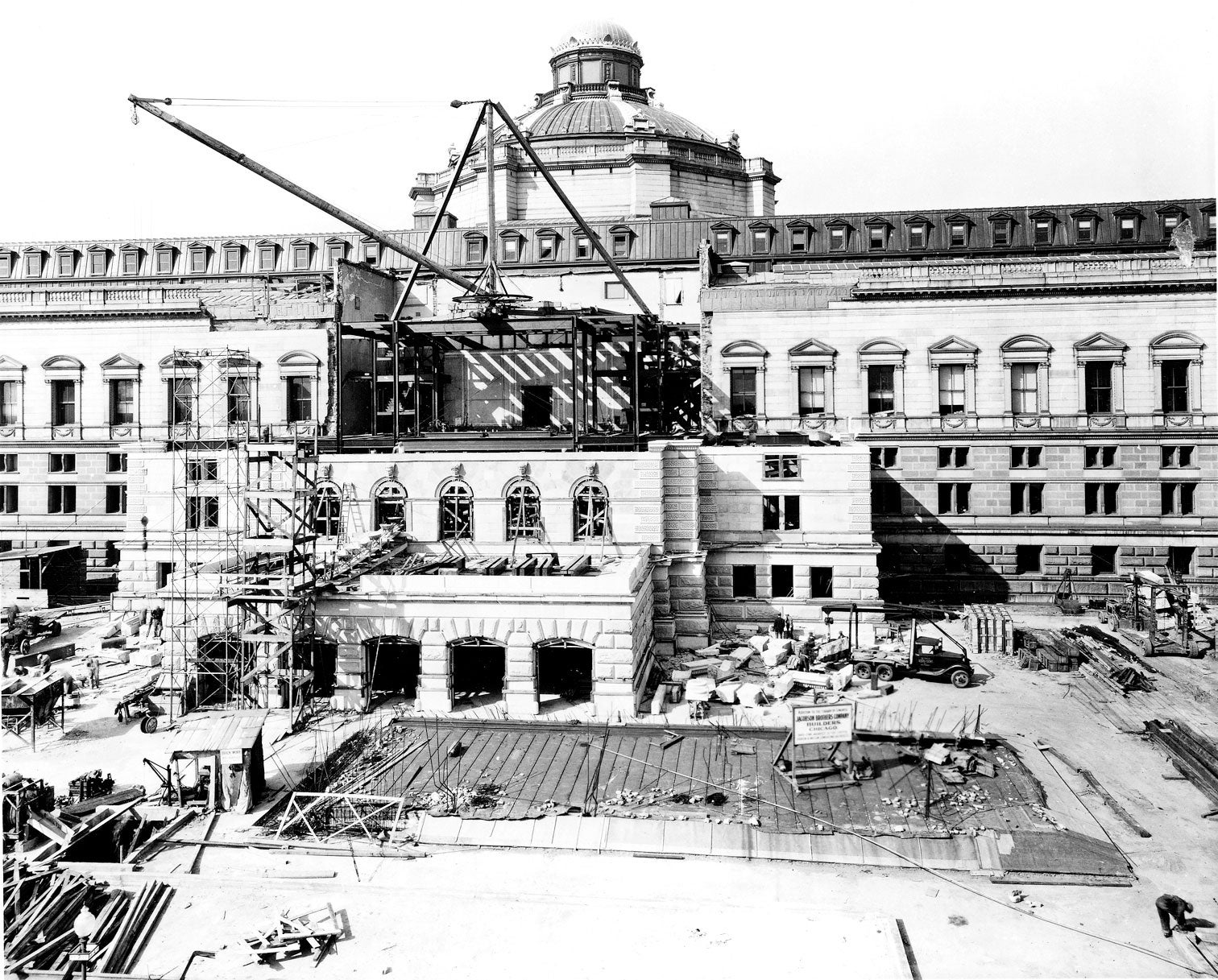 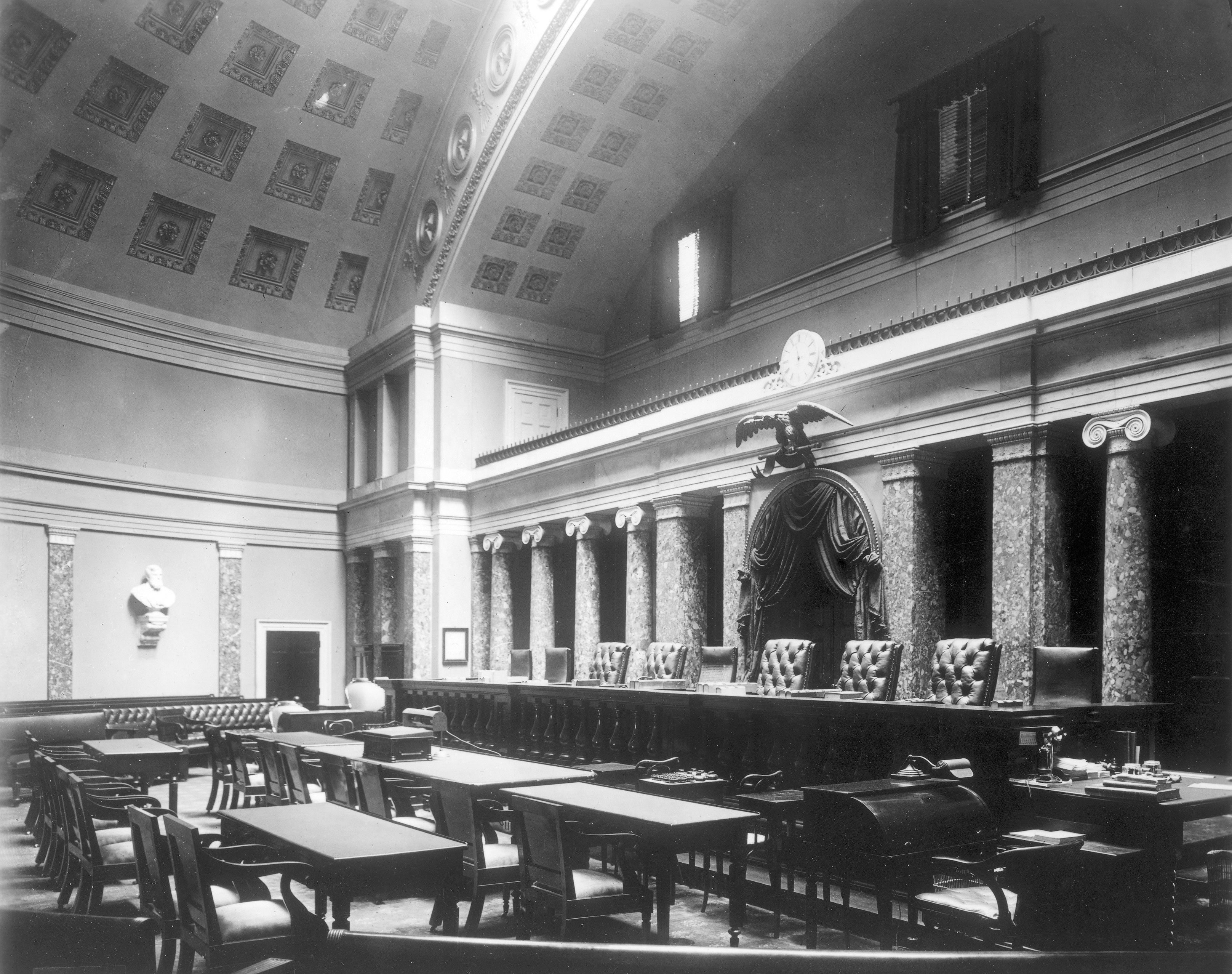 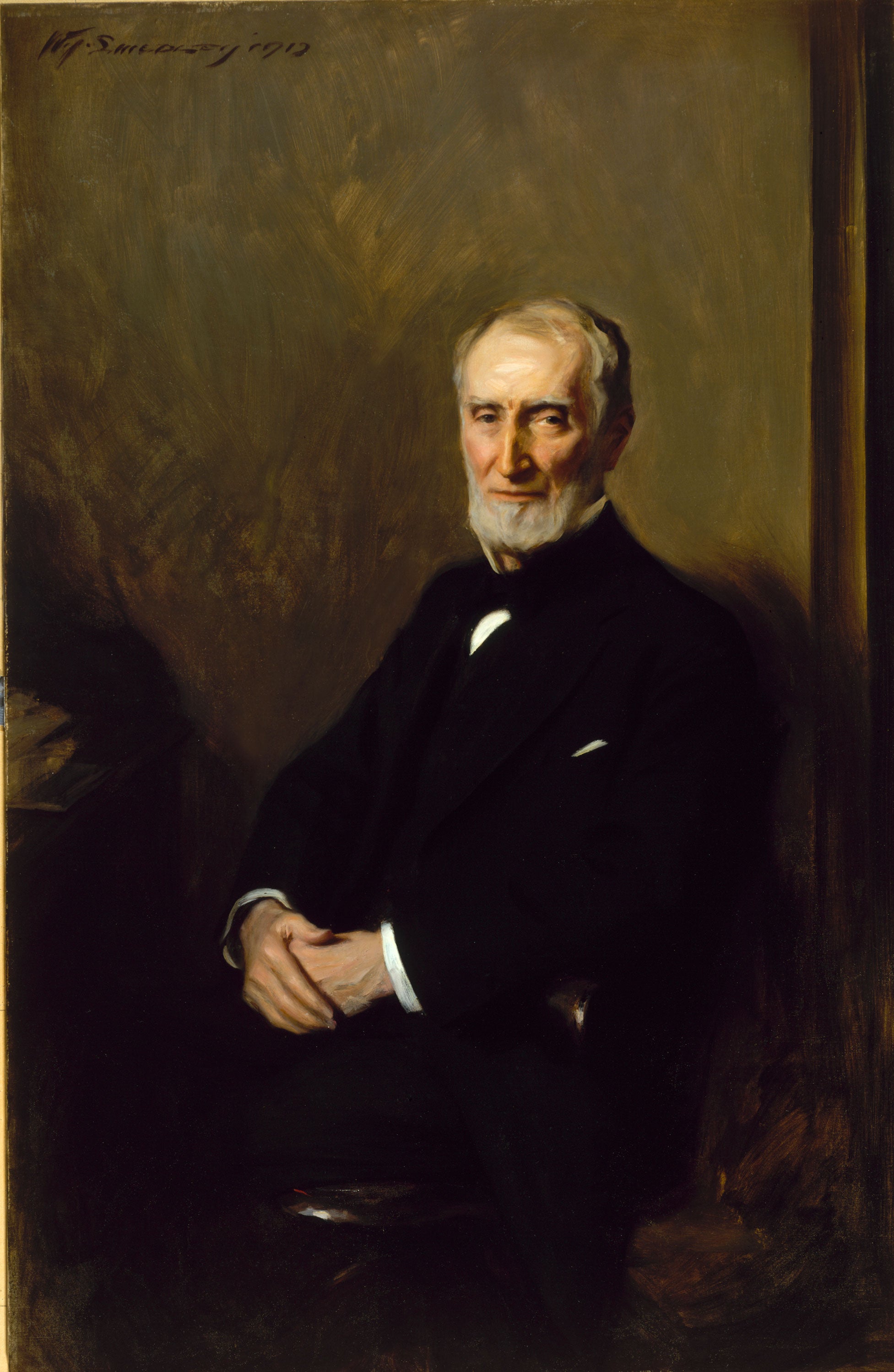 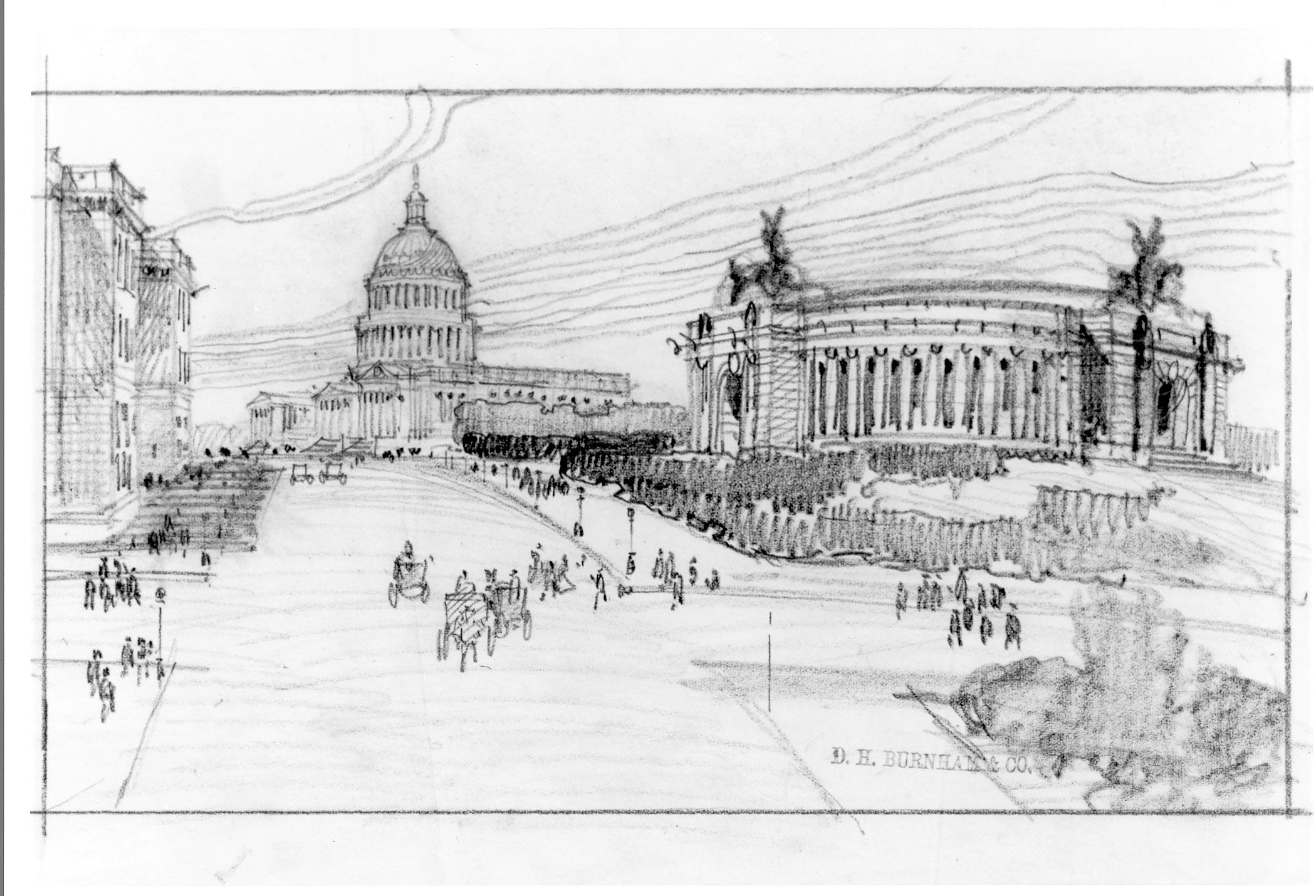 Proposed design for the Lincoln Memorial on the Capitol grounds, by Daniel Burnham, ca. 1910. 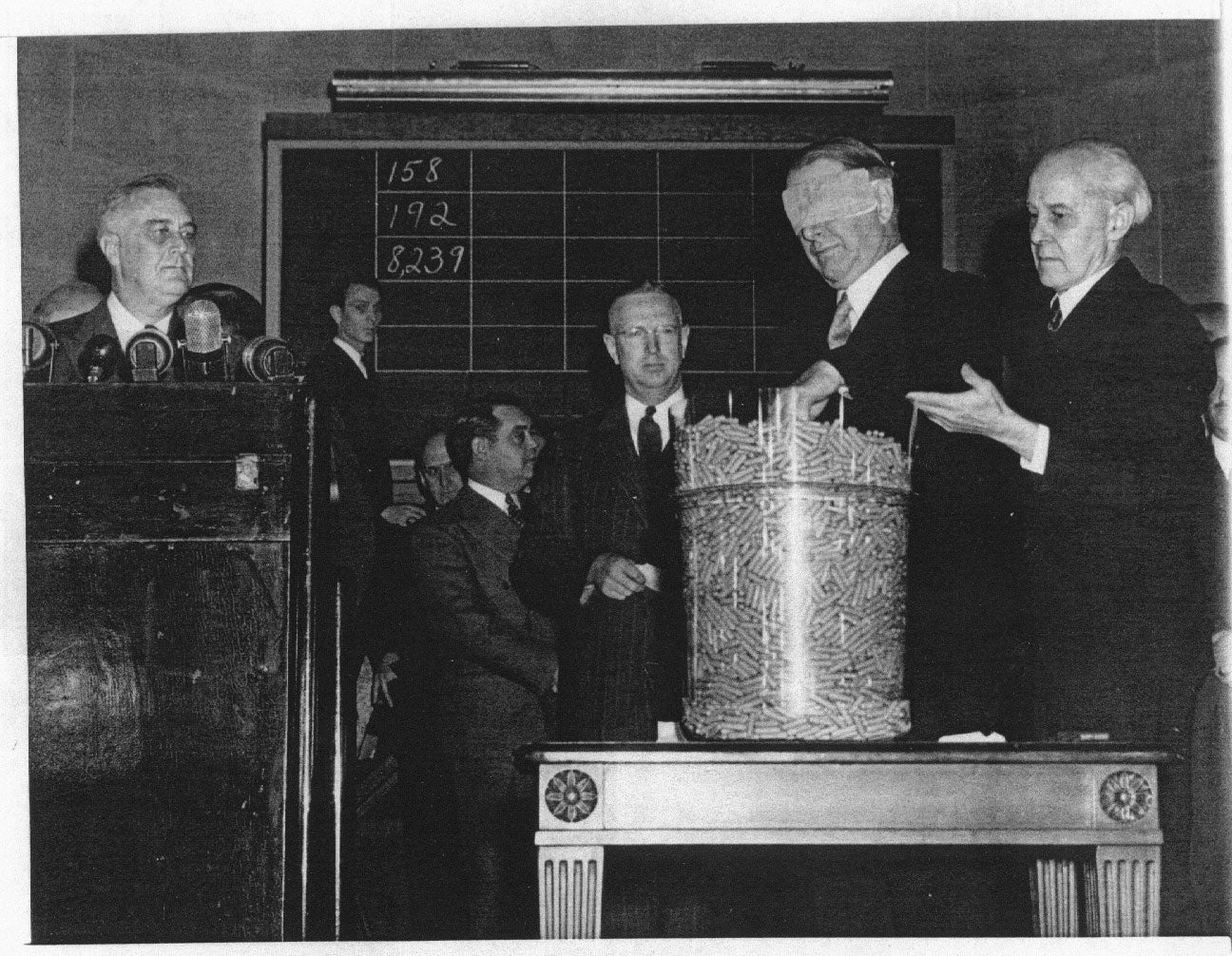 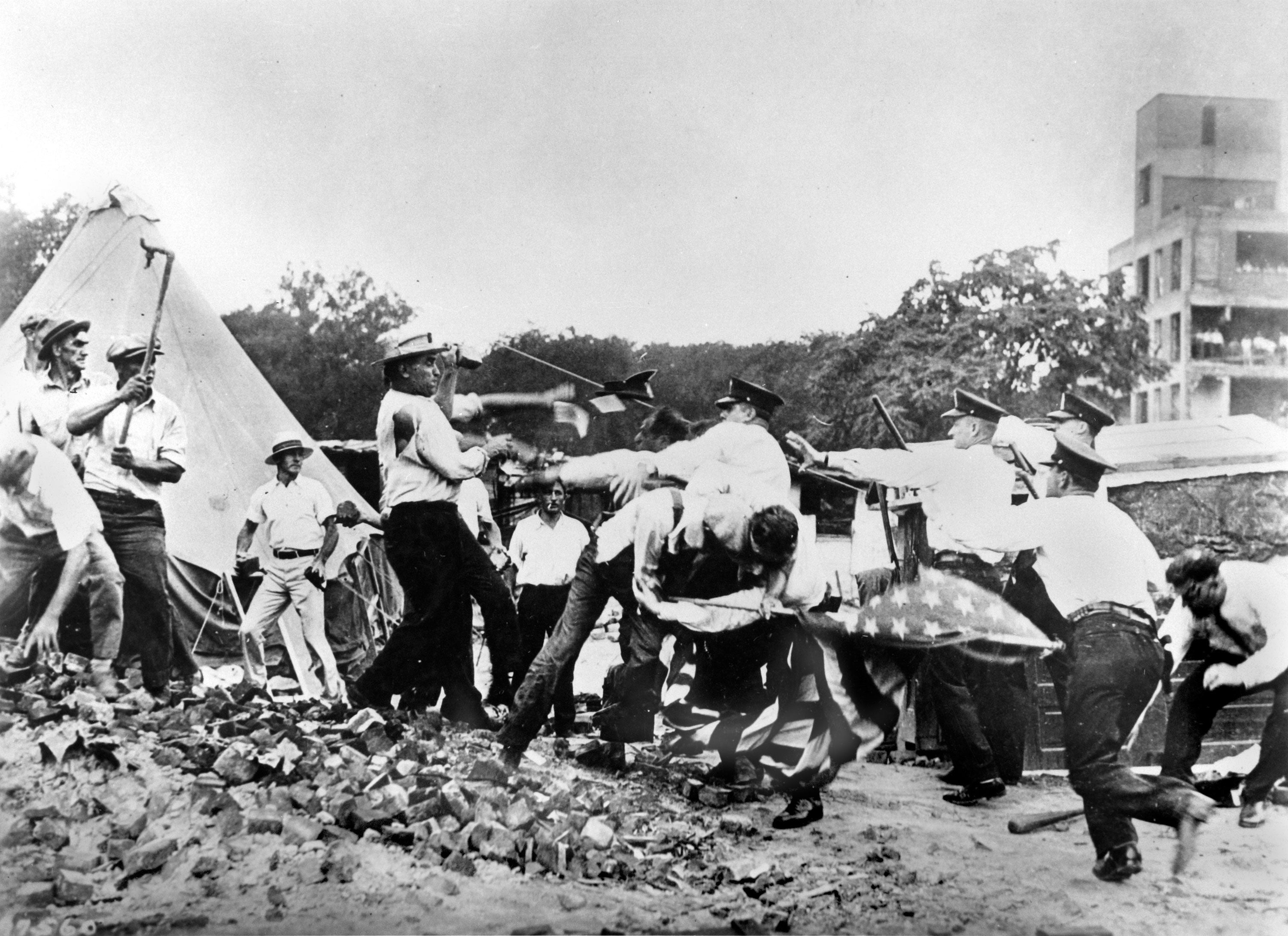 On July 28, 1932, Washington police, along with the U.S. Army, forcibly evicted Bonus Marchers from their campsite along the Anacostia River. 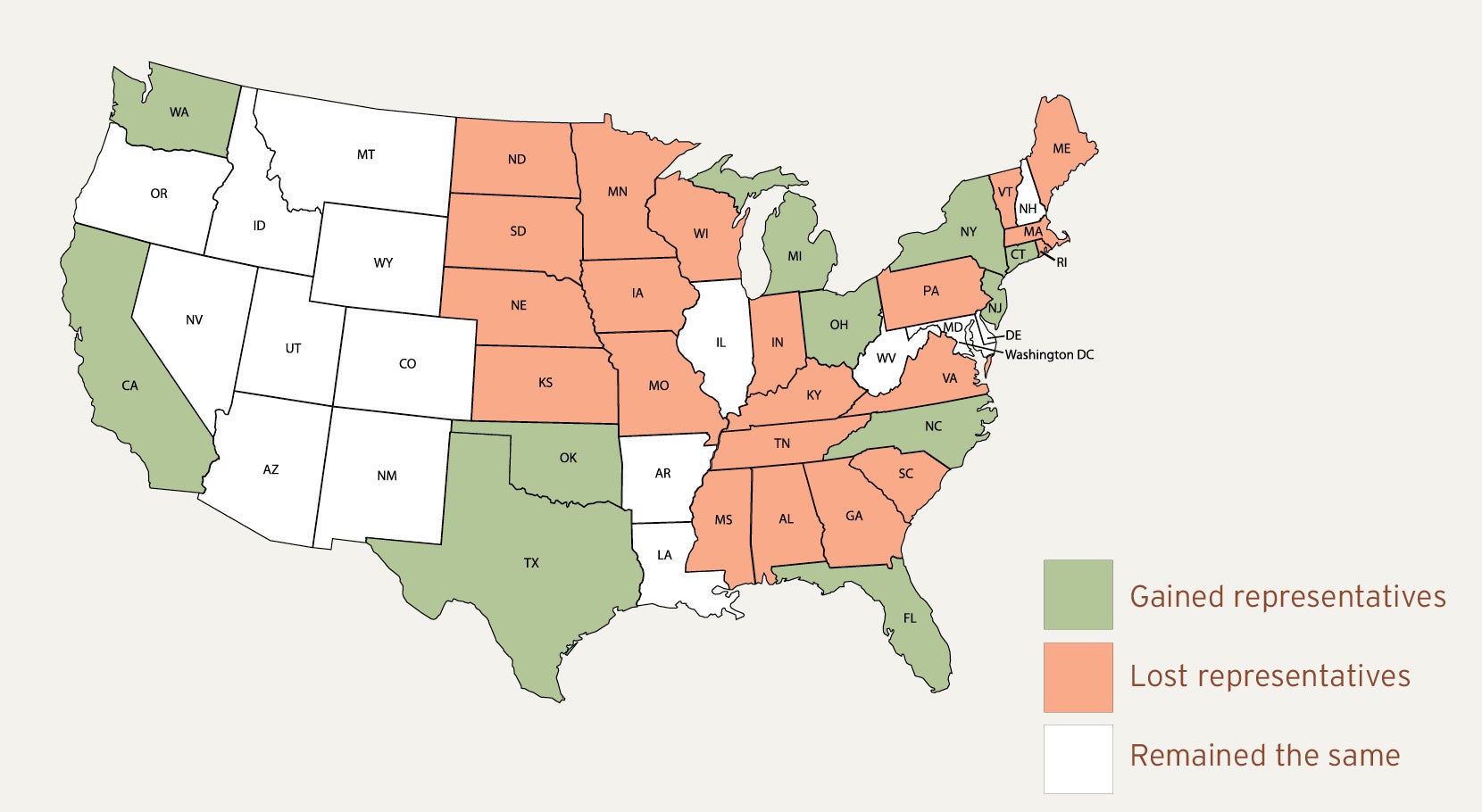 Map showing states that gained and lost representatives due to reapportionment in the 1930 census. 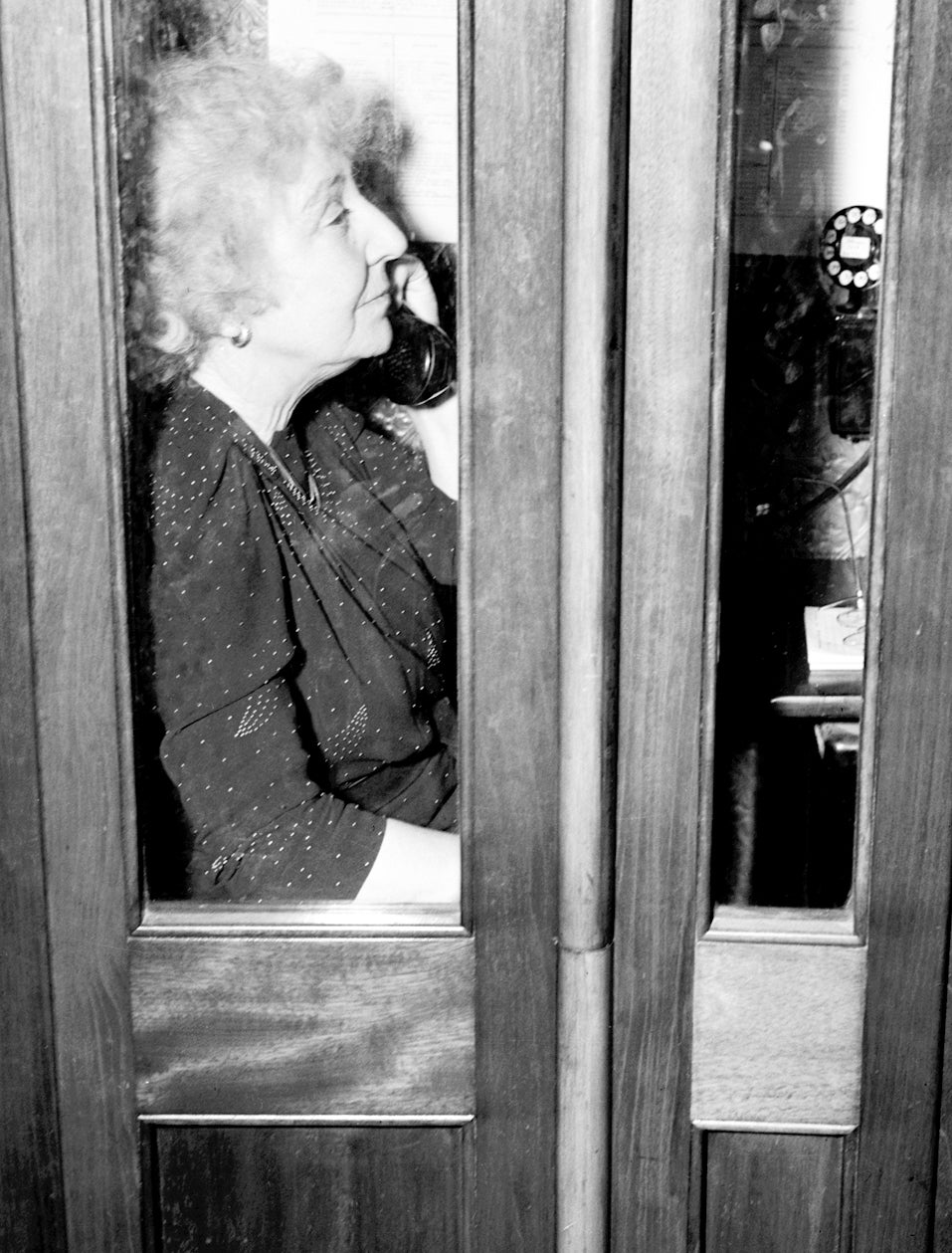 In a Capitol phone booth, Jeannette Rankin calls for assistance following her vote against war on December 8, 1941. 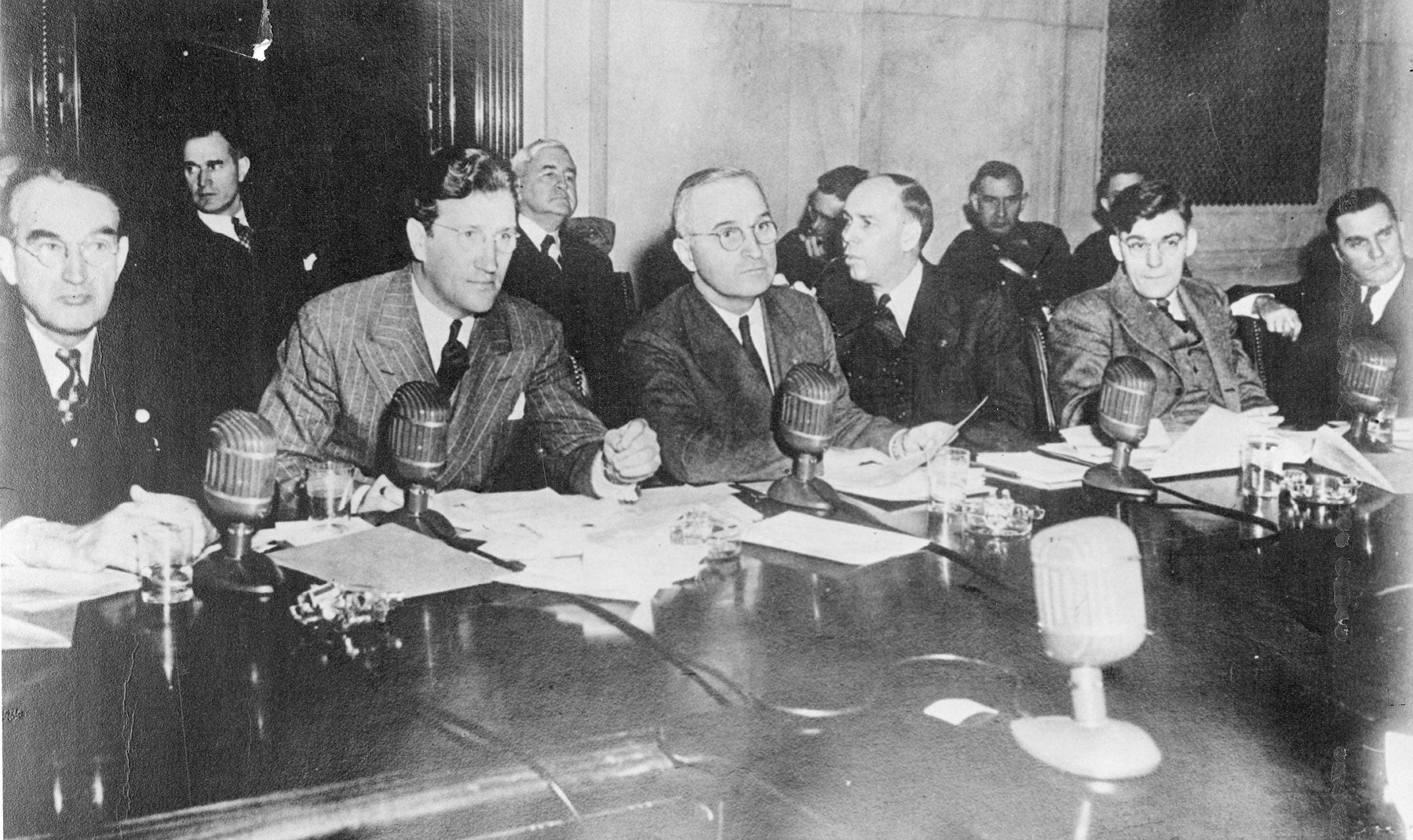 The Truman Committee is shown meeting in the Senate Caucus Room, 1943. 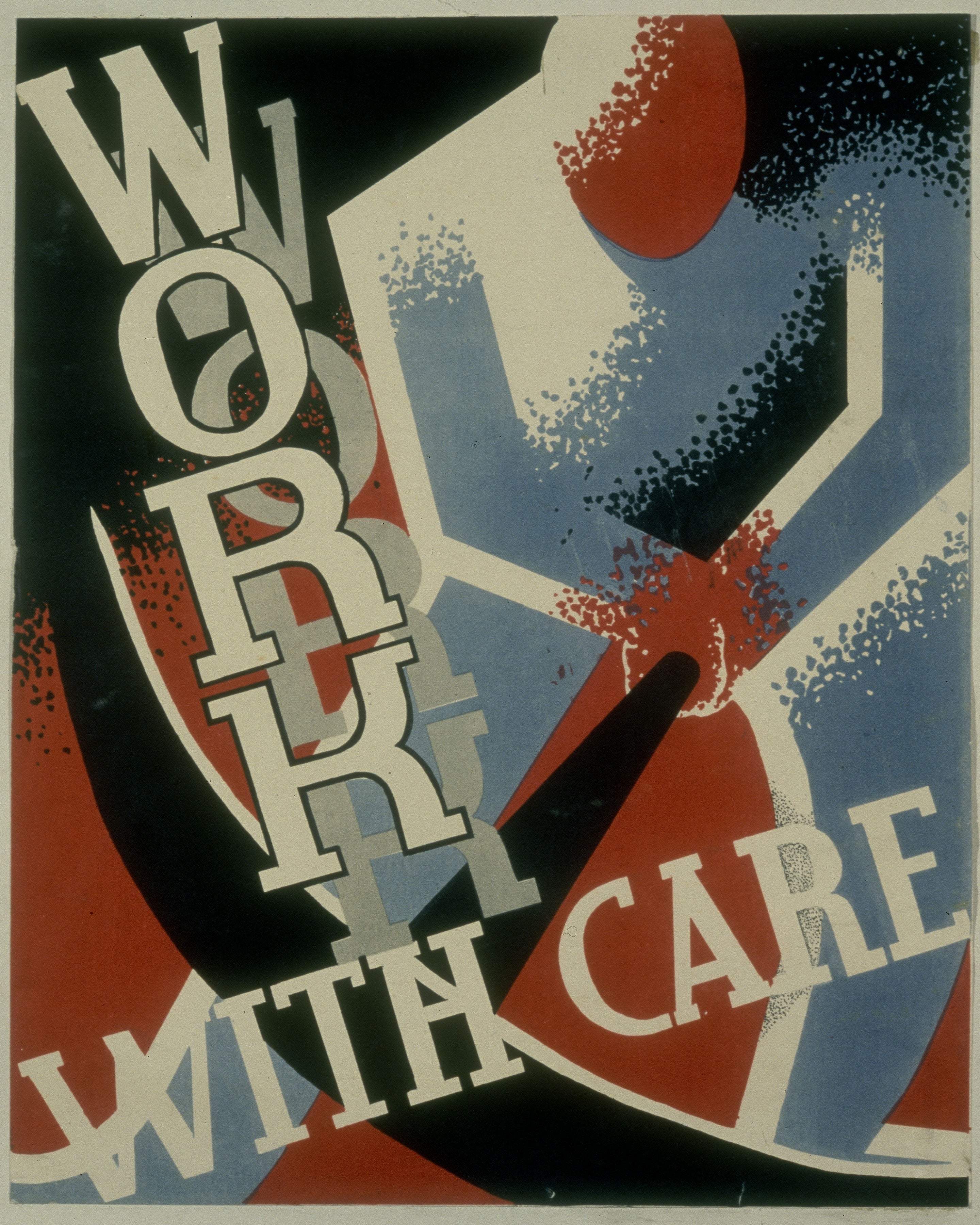 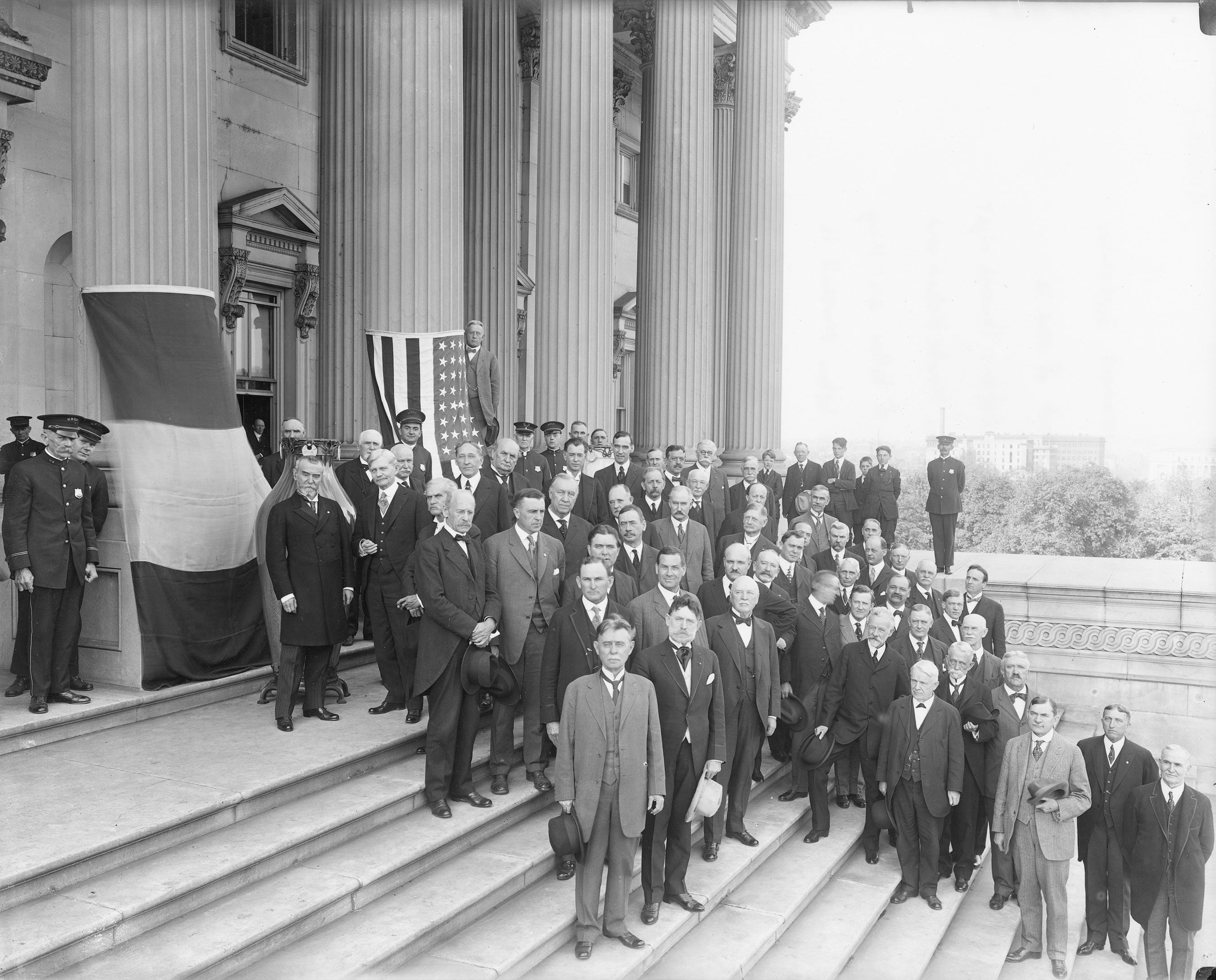 Senators assemble outside the Capitol for a ceremony in September 1918. The Senate would soon become embroiled in a bitter debate over ratification of the Treaty of Versailles. 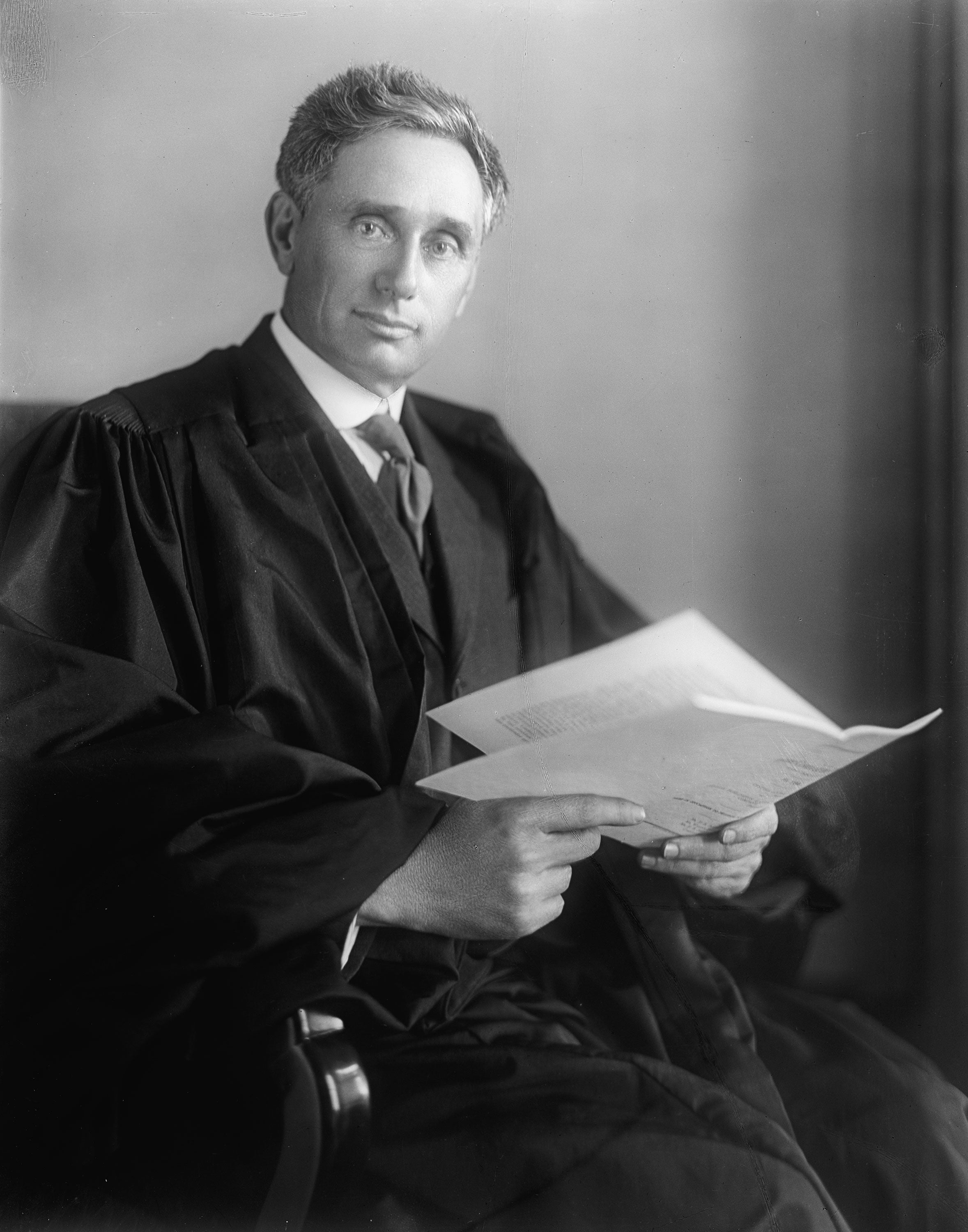 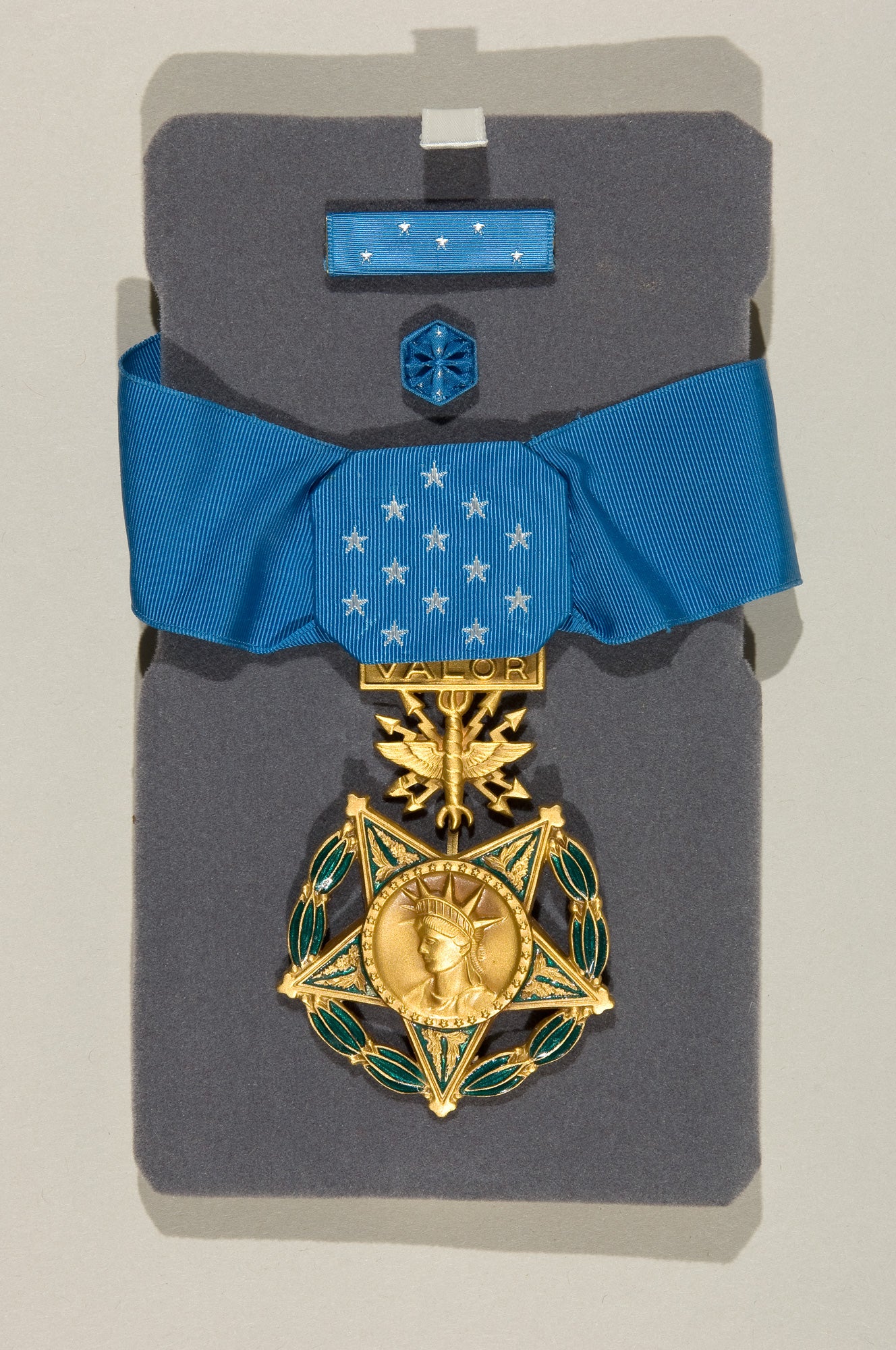 artifact
Medal of Honor for the U.S. Air Force 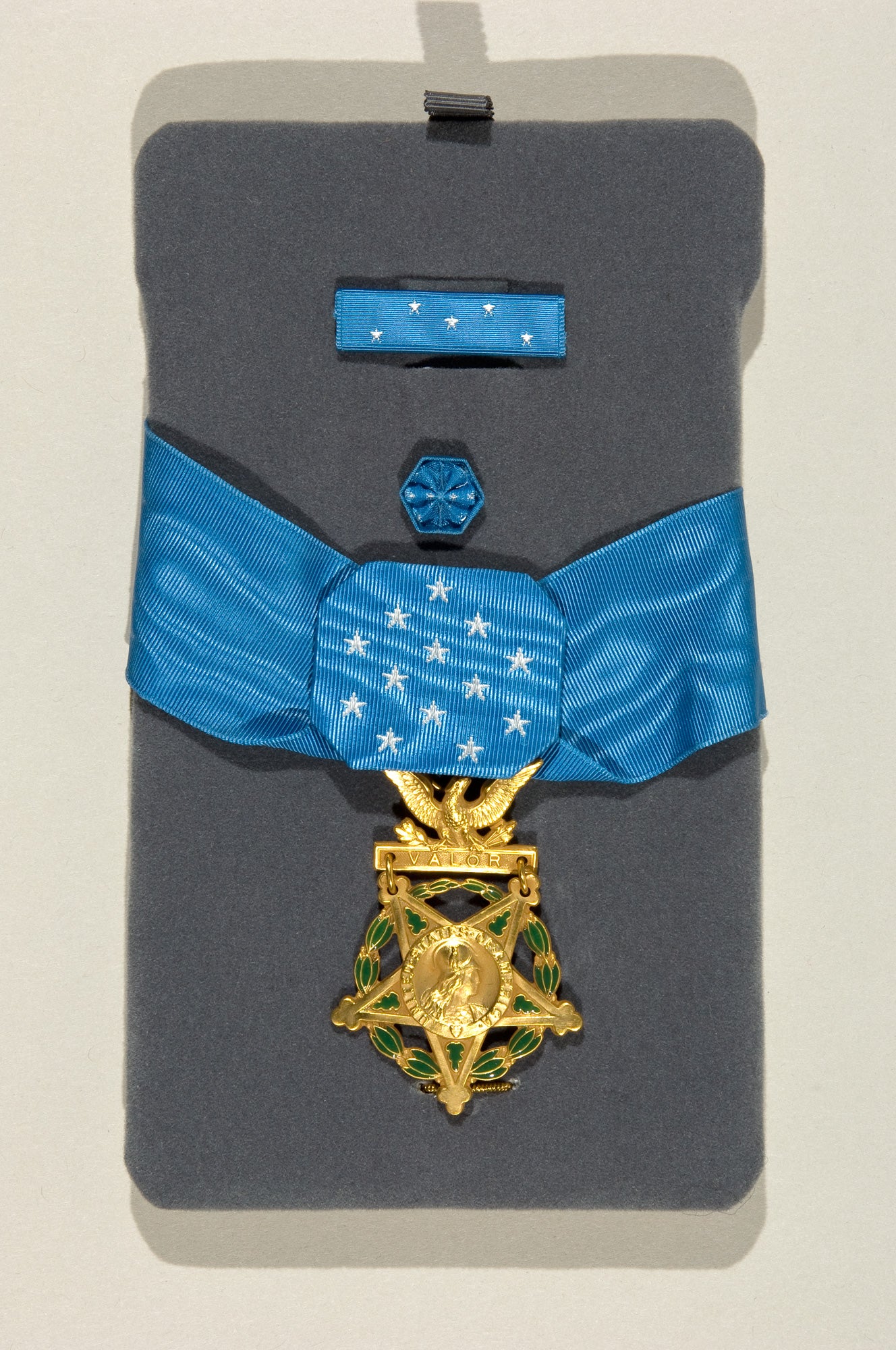 artifact
Medal of Honor for the U.S. Army 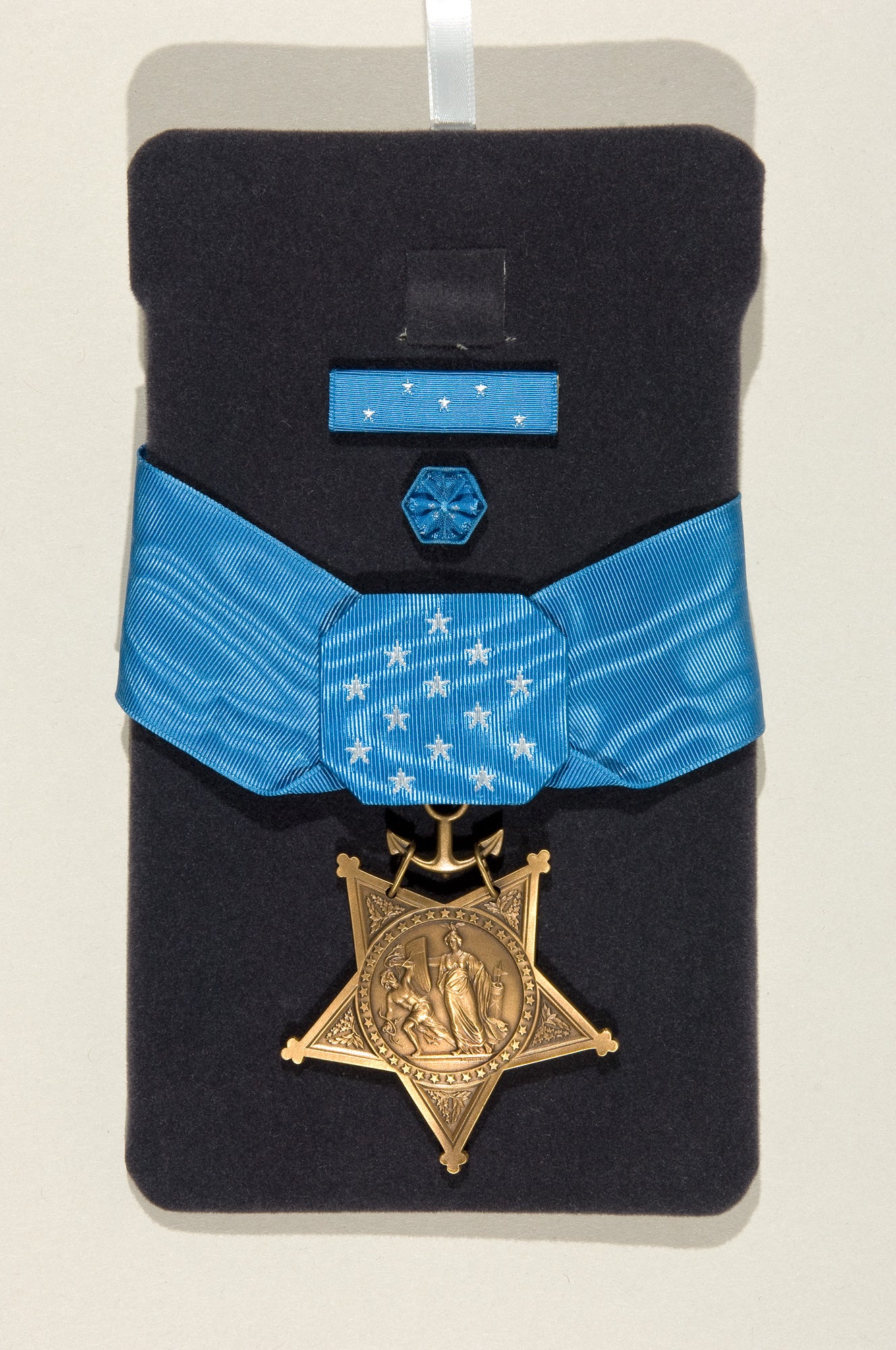 artifact
Medal of Honor for the U.S. Navy/Marine Corps/Coast Guard 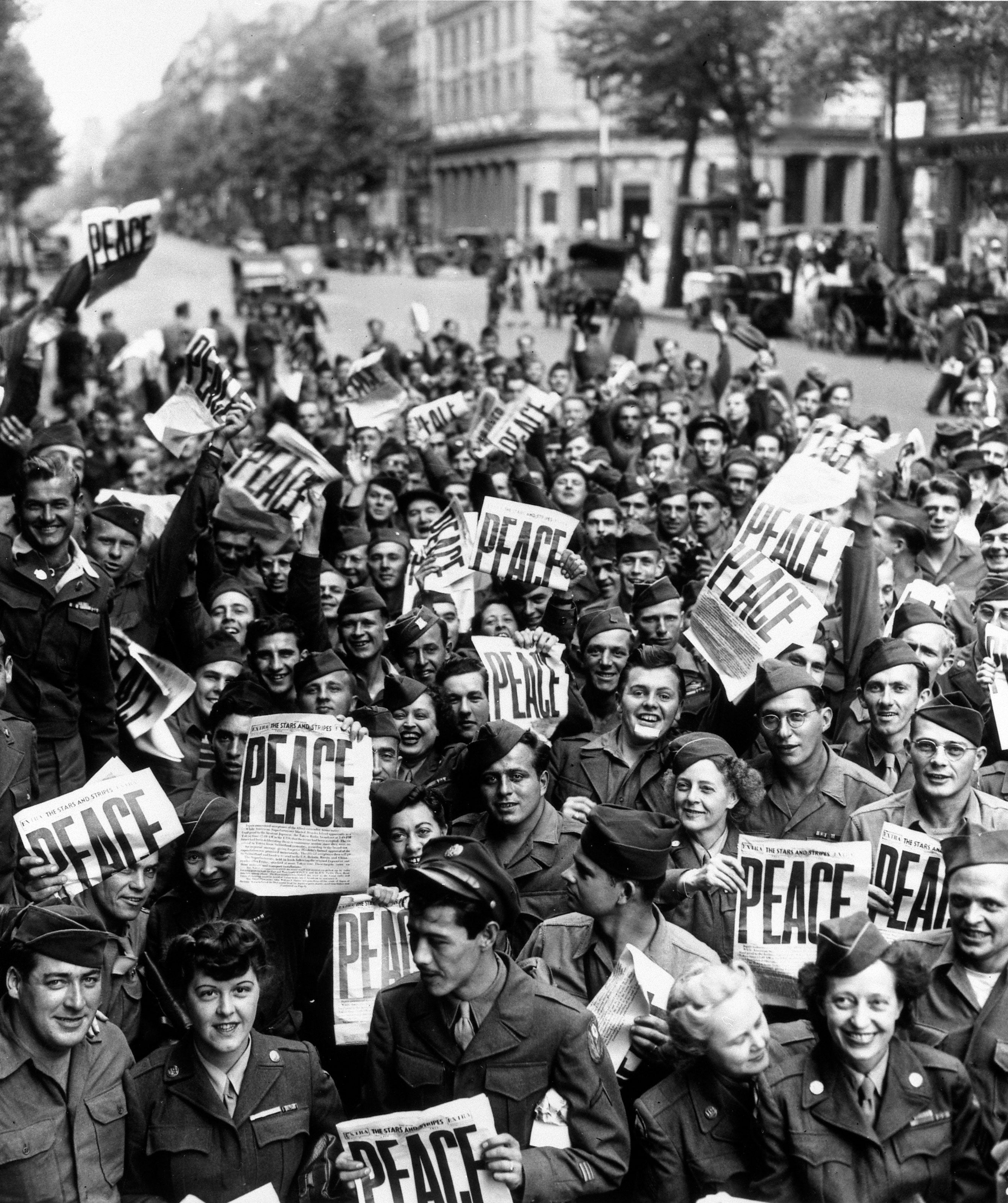 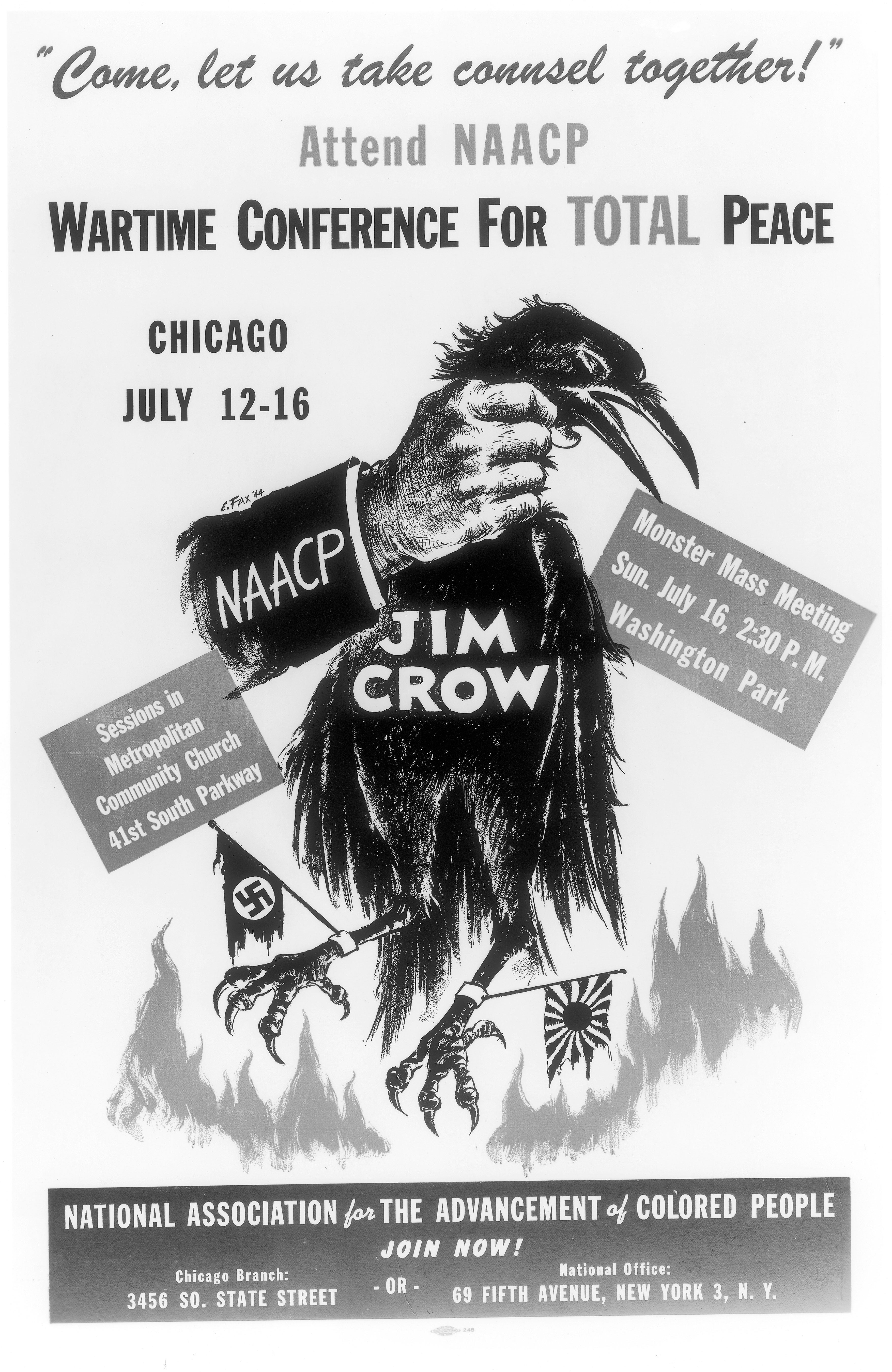 The NAACP worked to eradicate the racial discrimination symbolized by “Jim Crow.” 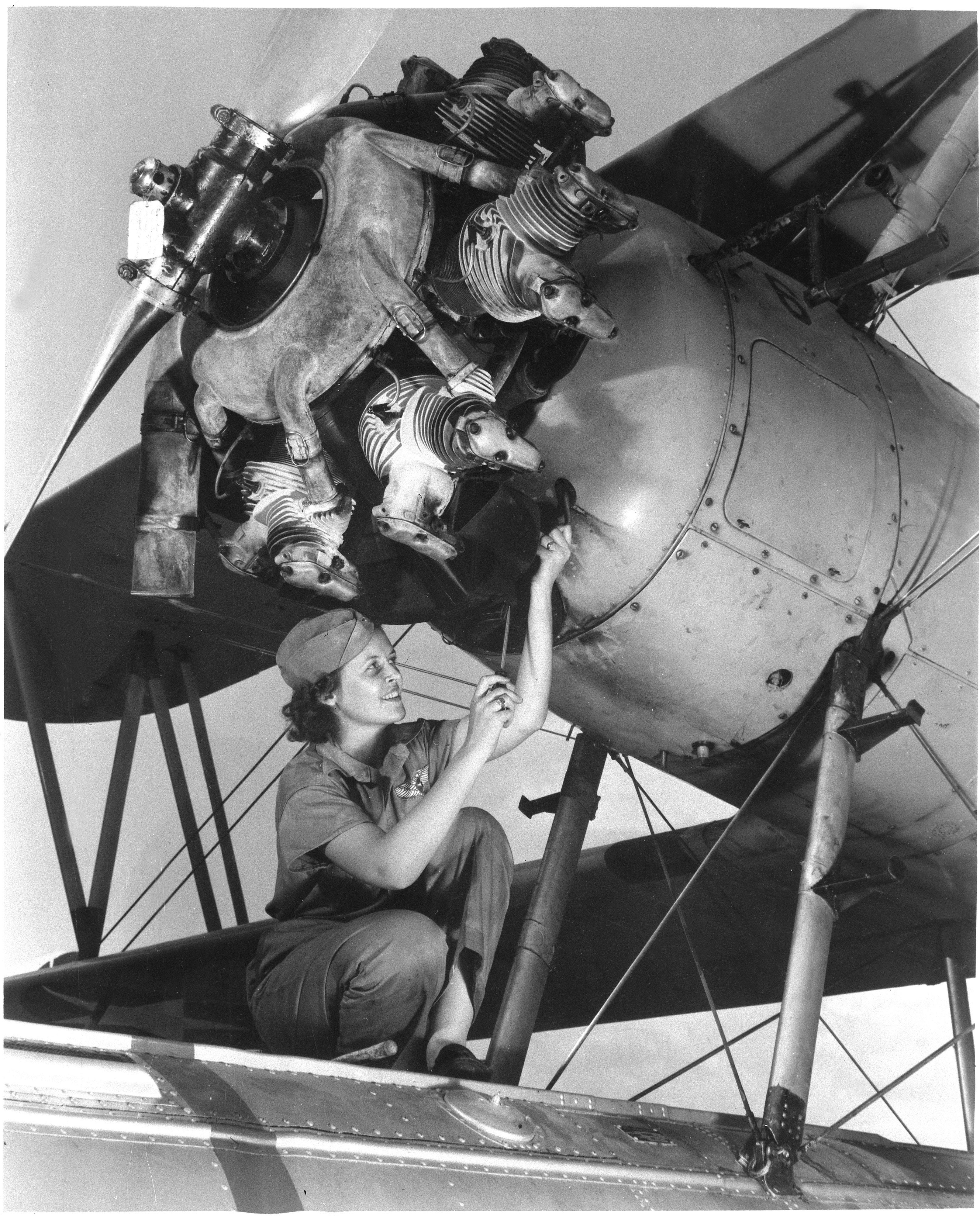 With men away fighting in World War II, millions of women entered the workforce in the 1940s. 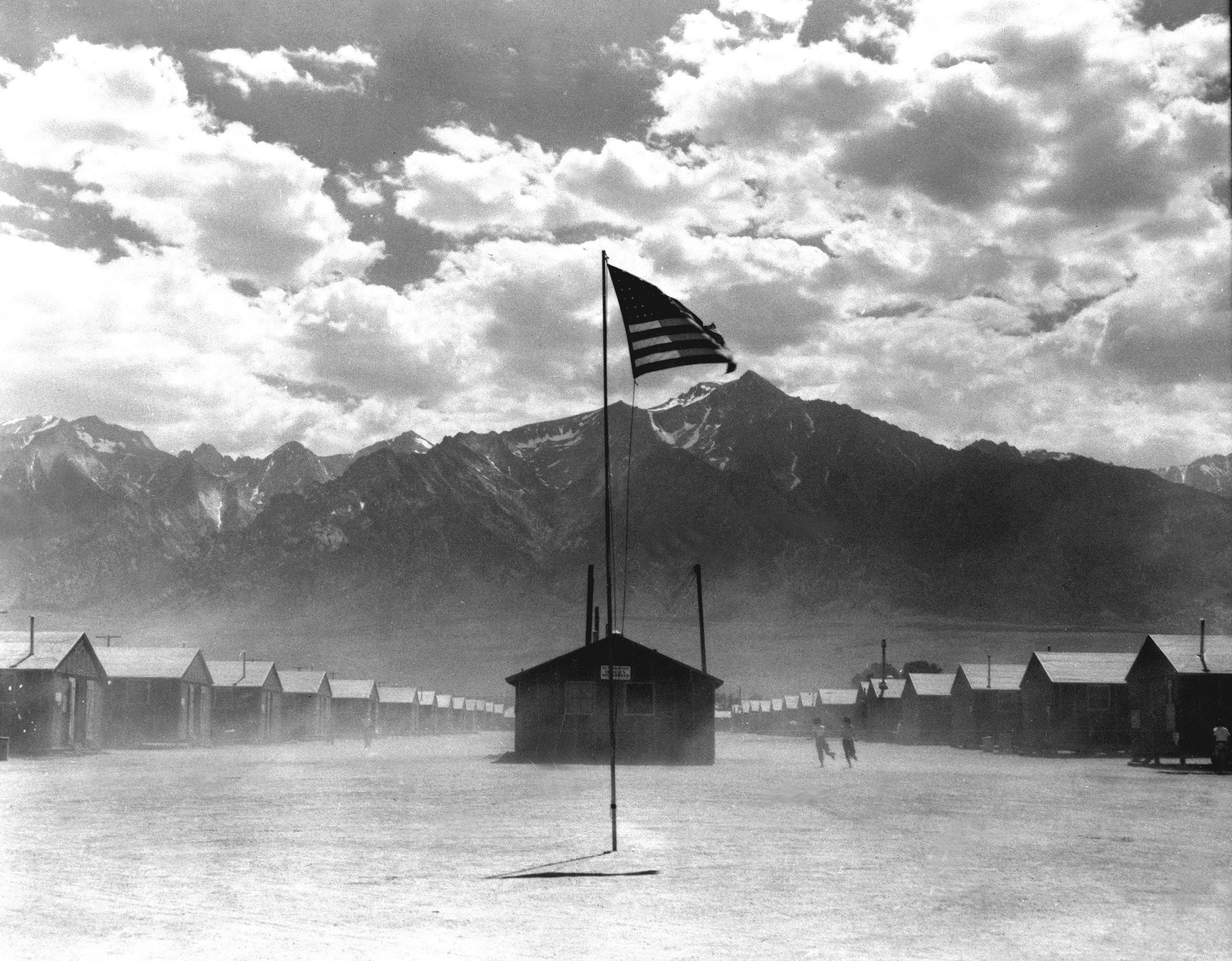 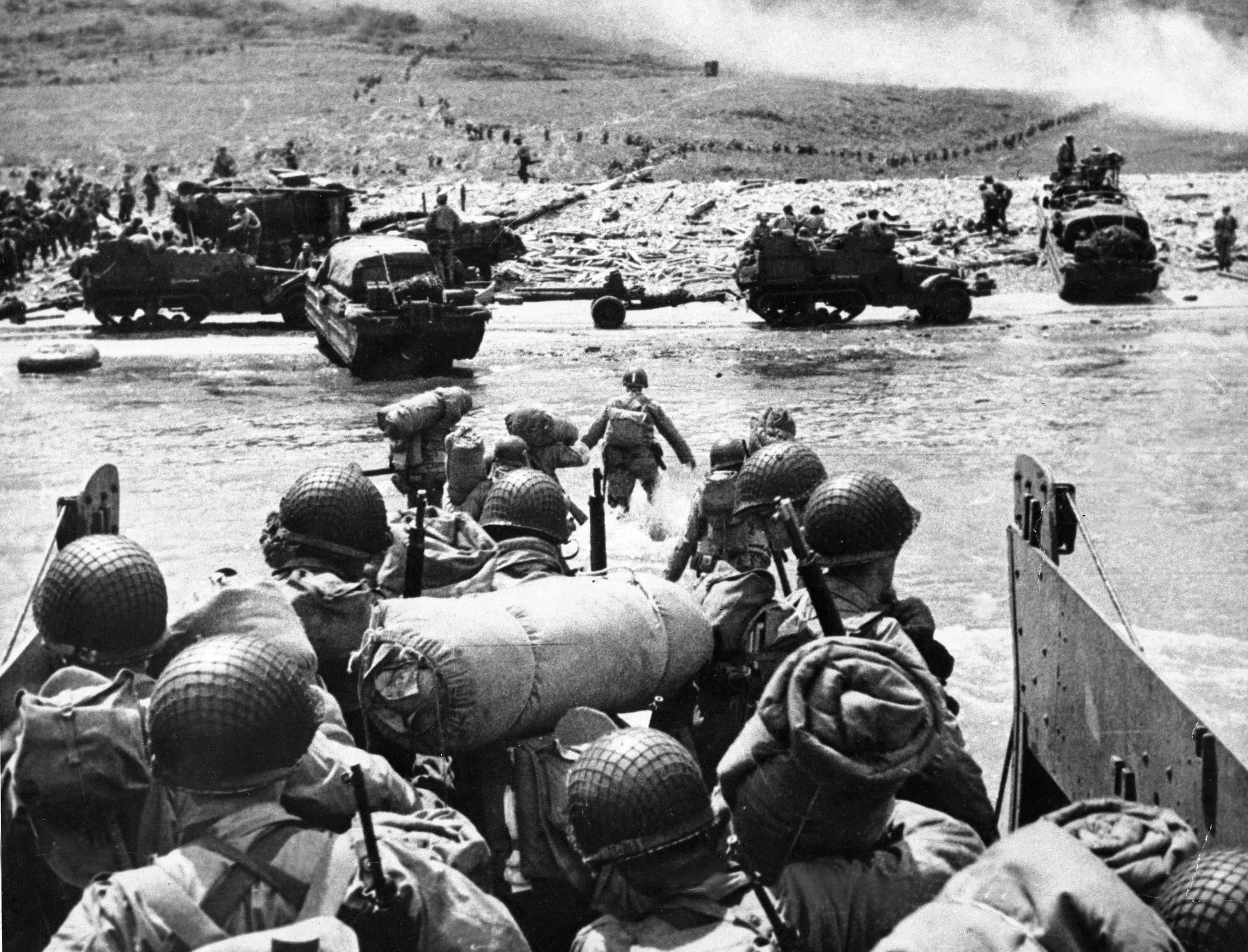 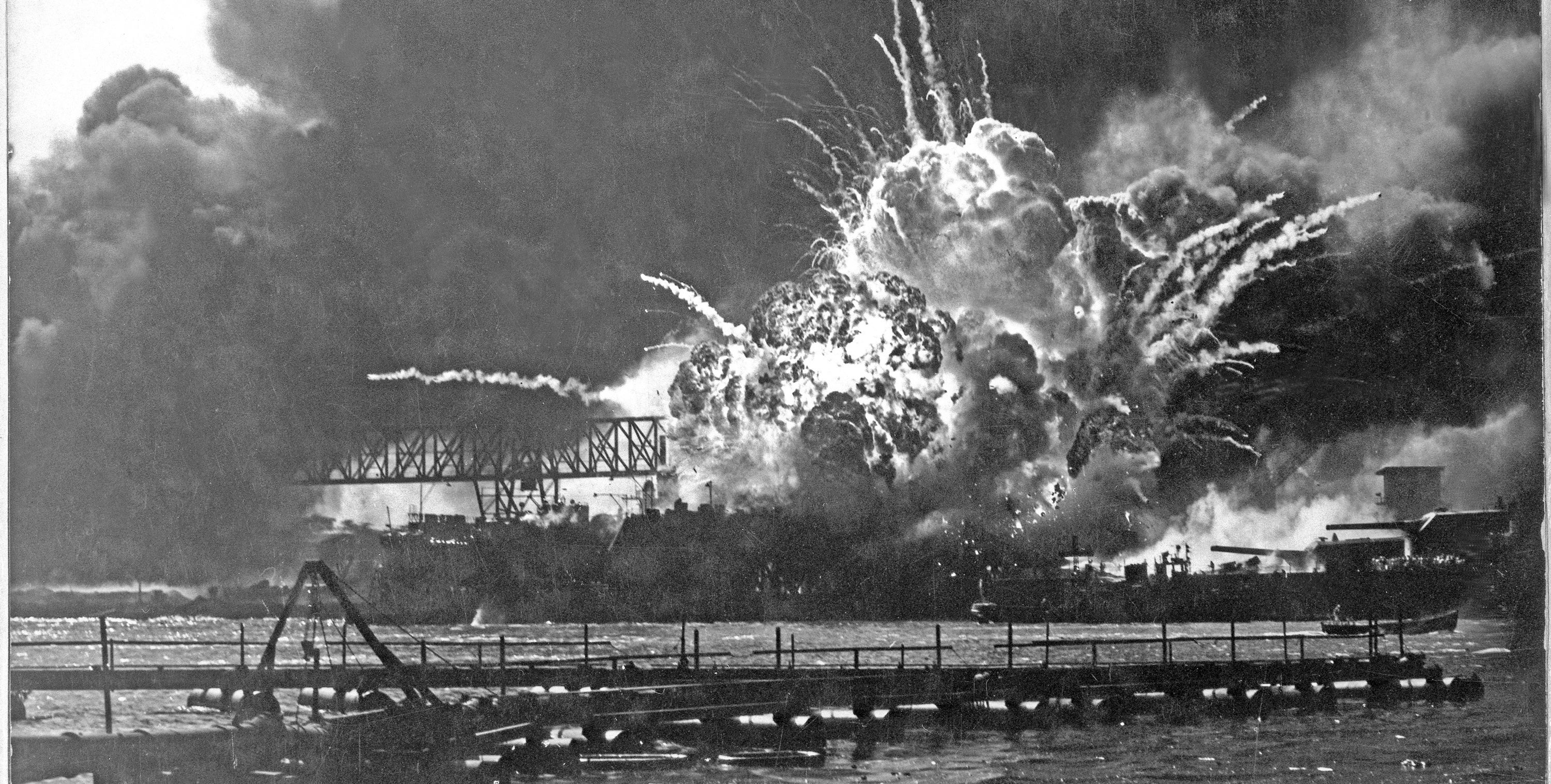 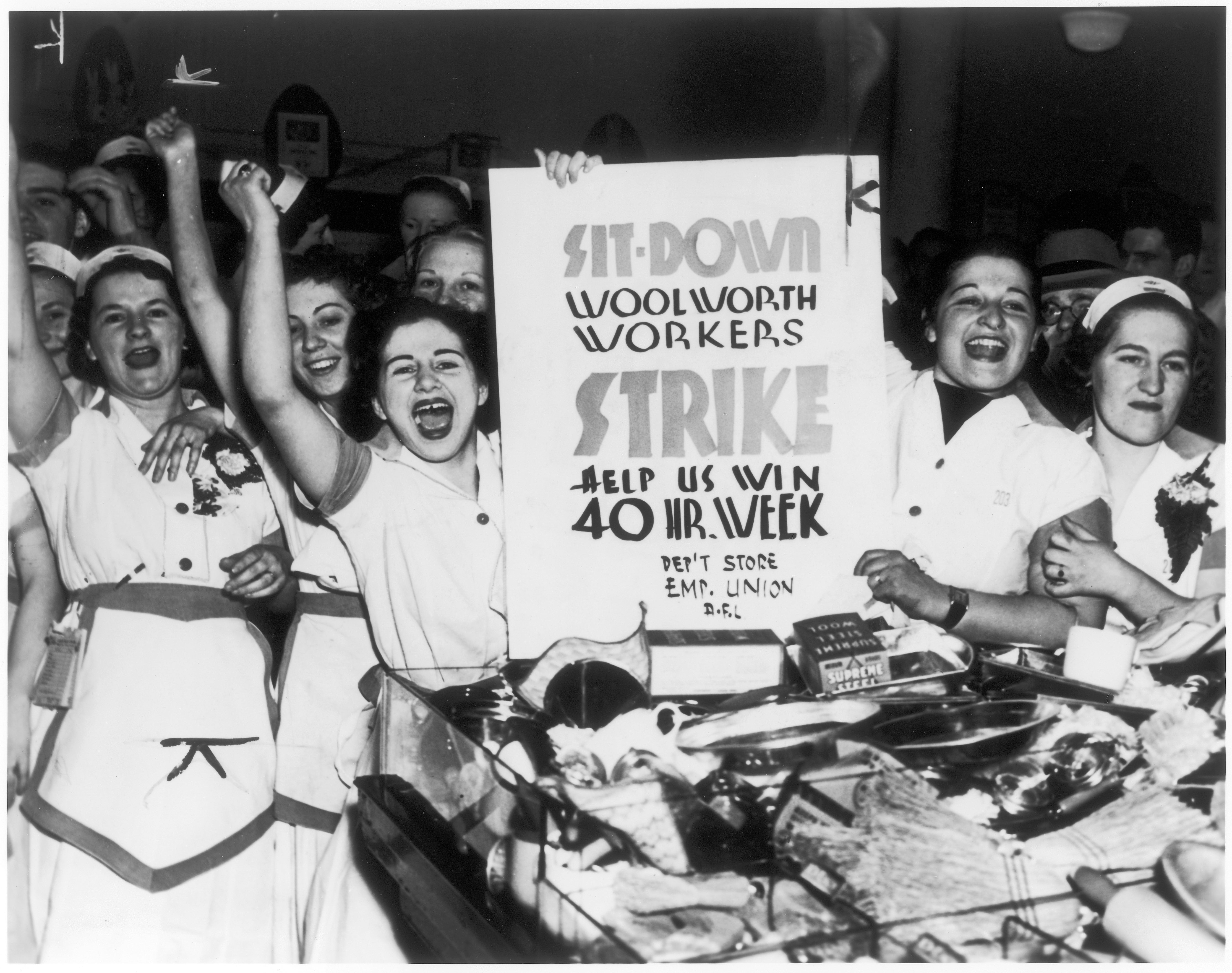 In the 1930s, workers around the country staged sit-down strikes to demand more favorable working conditions. 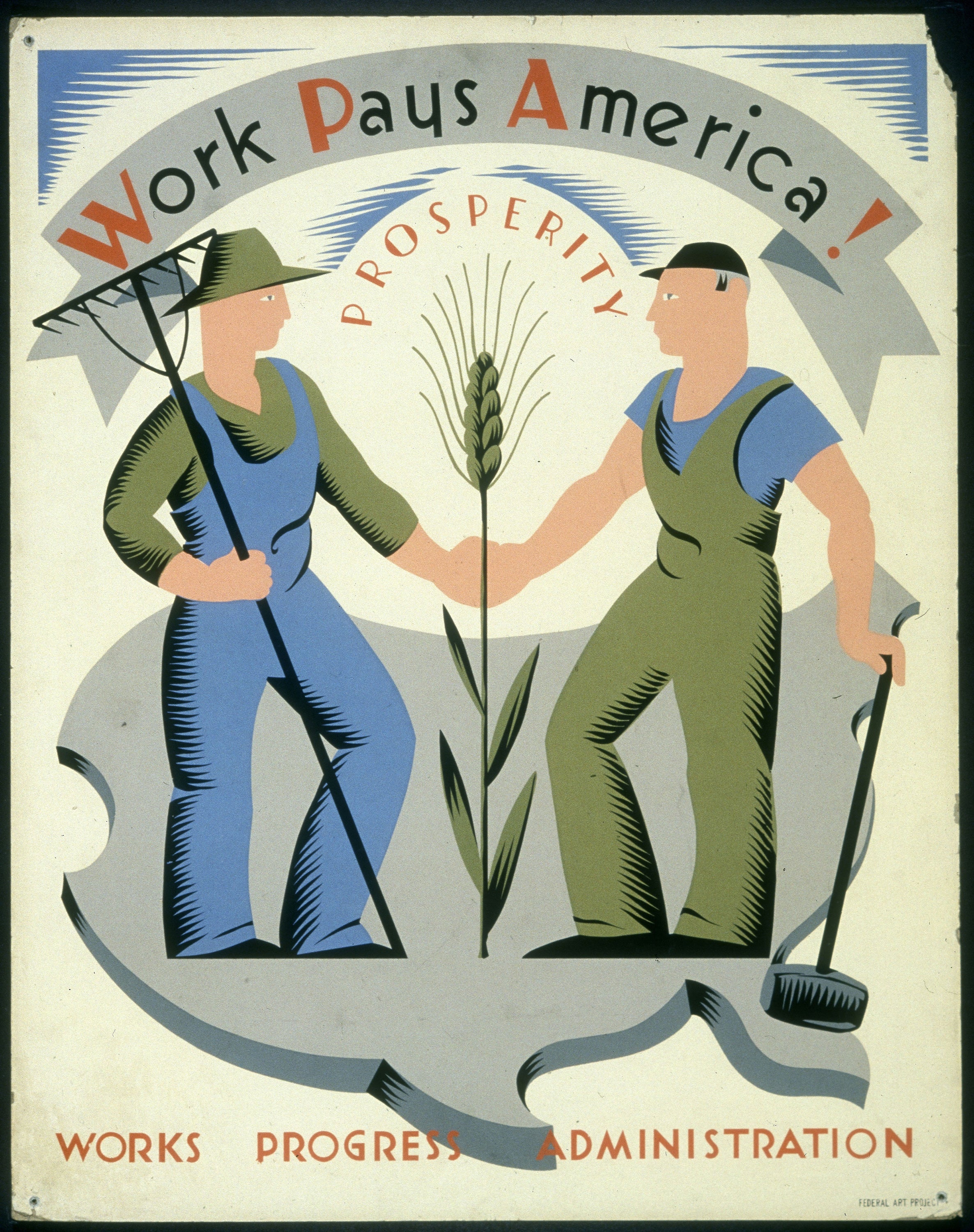 Through the WPA, the government offered employment on public projects to millions of Americans during the 1930s.

Breadlines sprang up in cities across the country during the Great Depression of the 1930s. 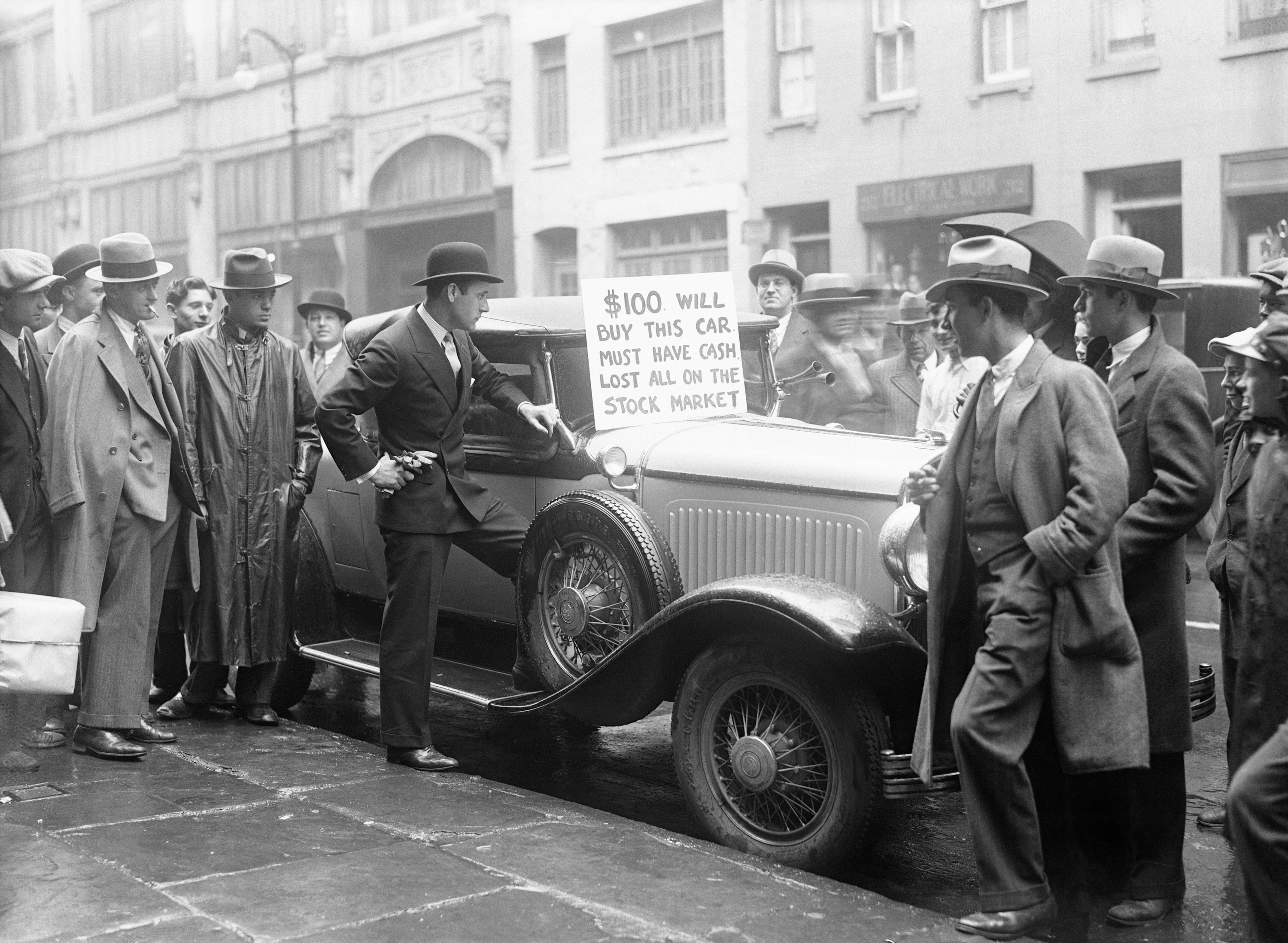 The Wall Street crash of 1929 left many people penniless and triggered the Great Depression. 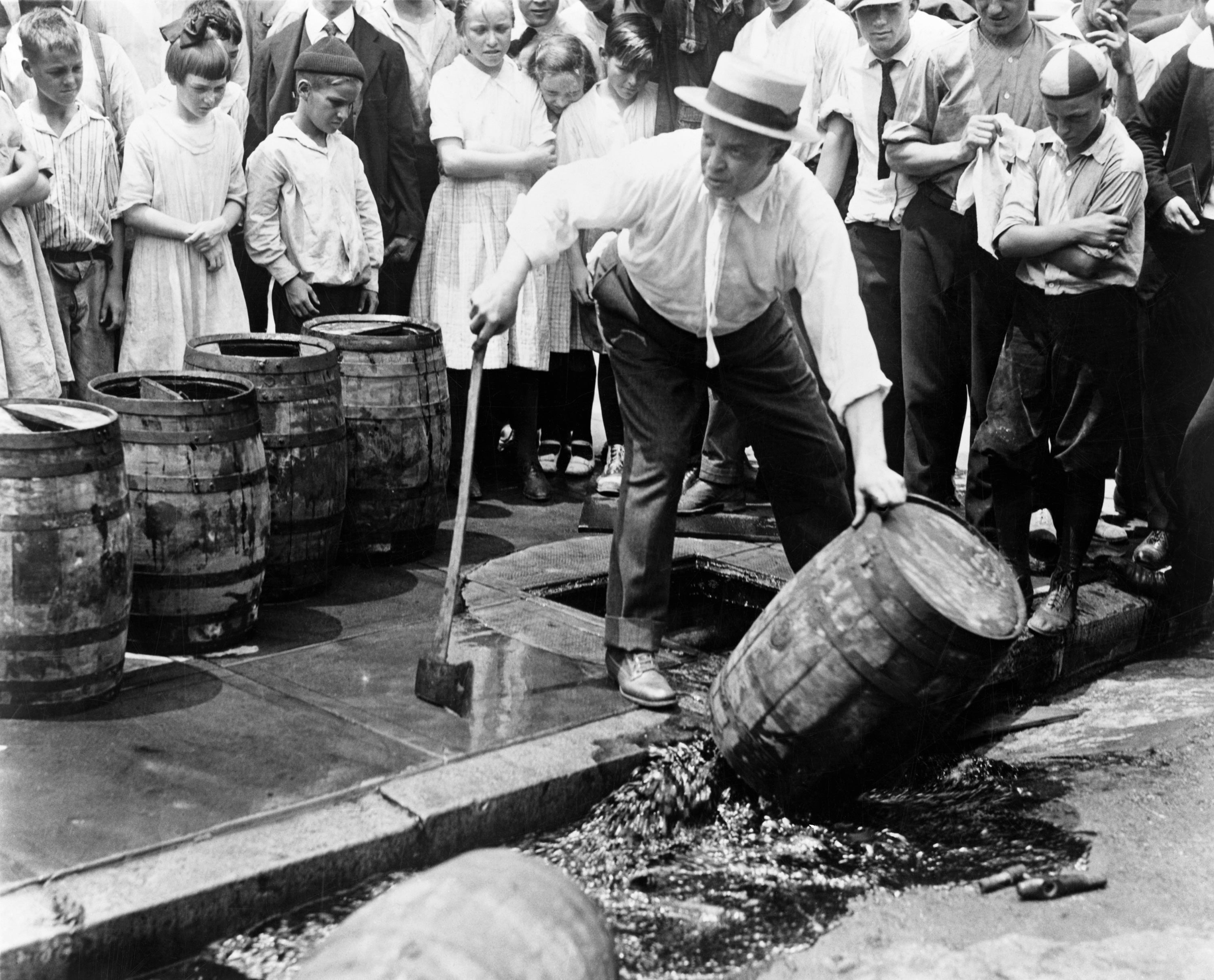 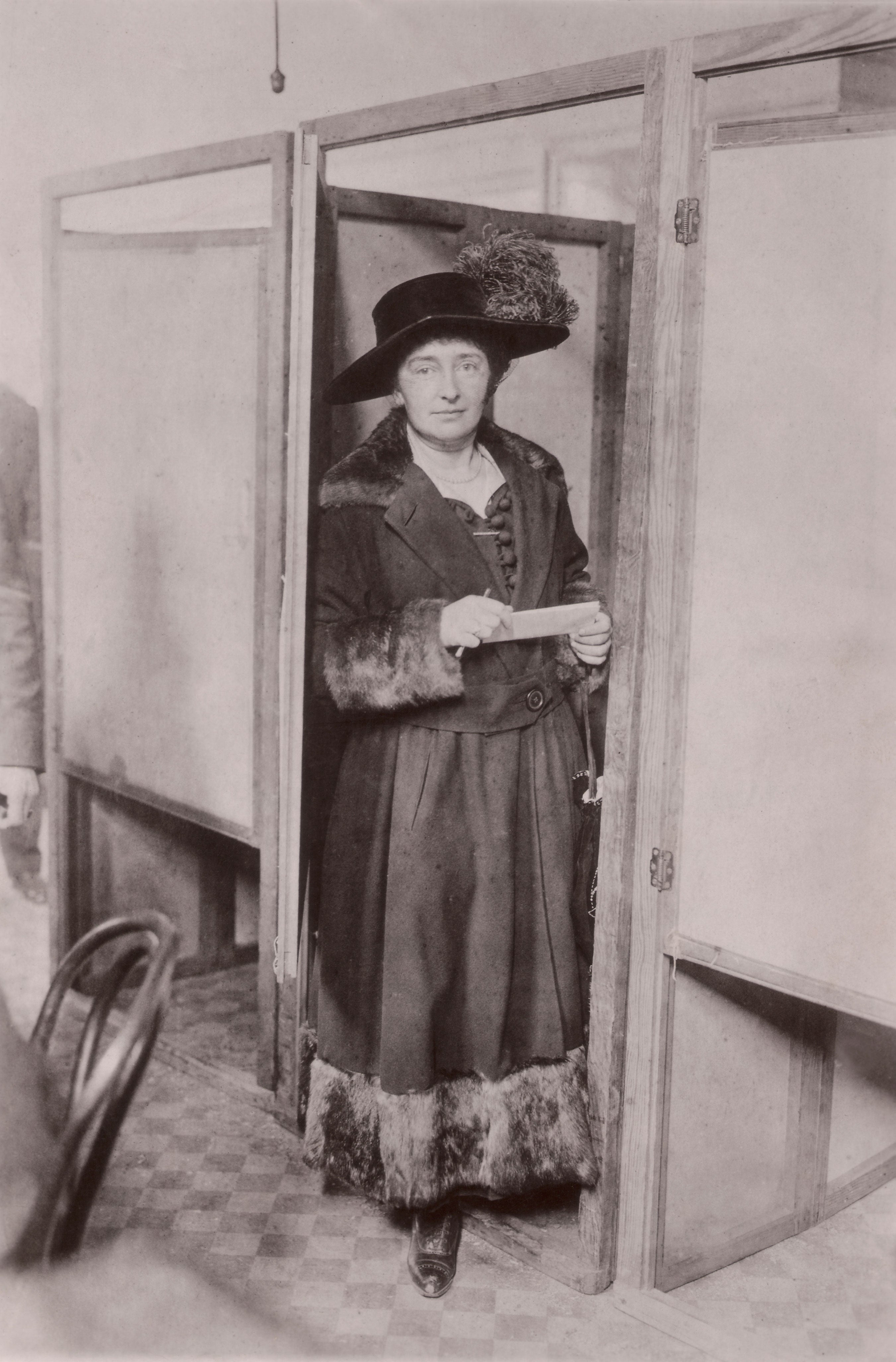 In 1920, with the Nineteenth Amendment, women gained the right to vote in national elections. 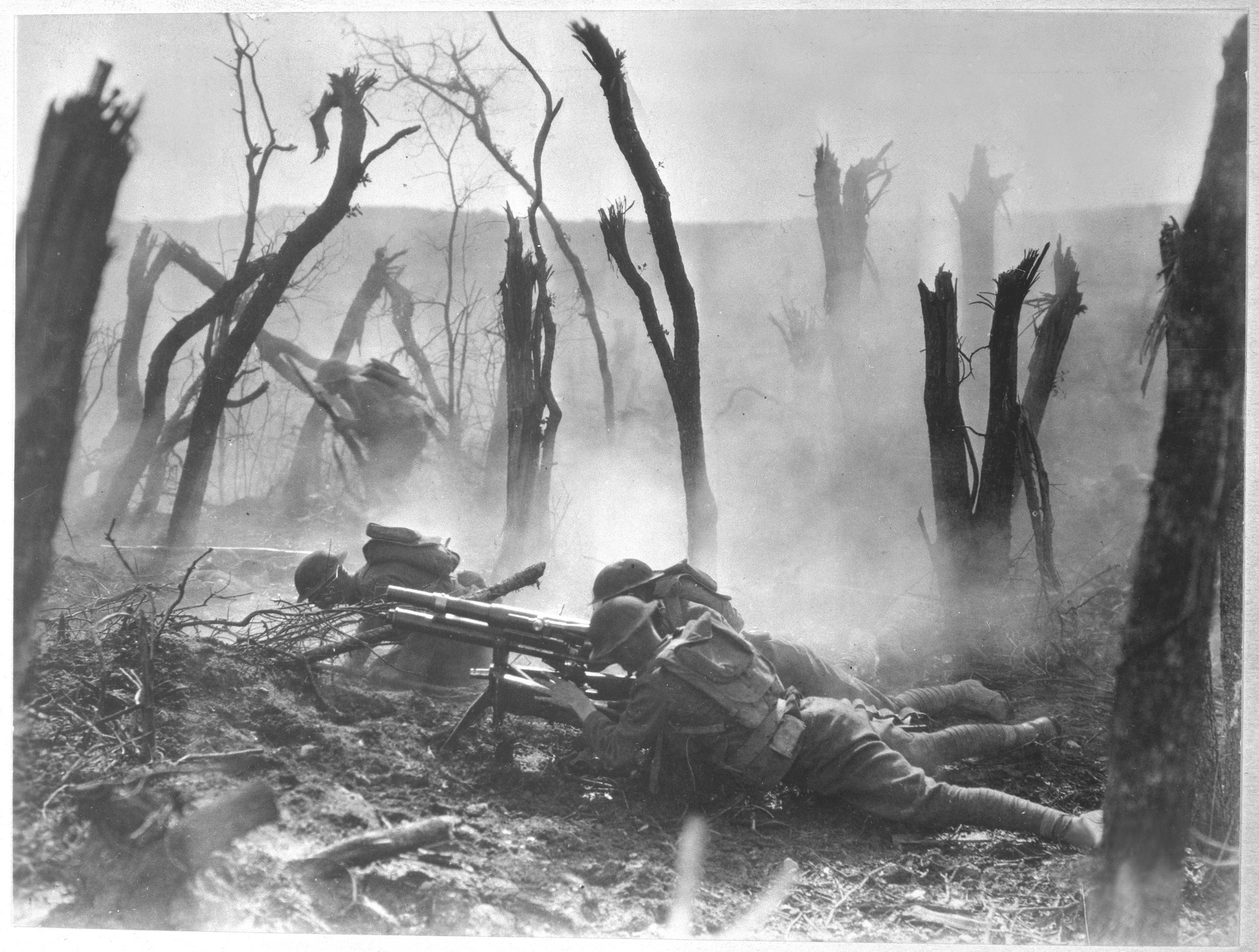 Through two world wars and the Great Depression, the Capitol retained its familiar form.
Stay in the know
Want the most up-to-date information? Join our mailing list to stay in the know.
Sign Up Now