Anne Whitney and the “Marmorean Flock”

American women who wished to pursue careers in the fine arts faced many challenges in the mid-1800s. There were not very many art schools at all, and fewer that would consider admitting women and allowing them to study alongside men. Social norms often barred female sculpture students from the traditional methods of learning anatomy: drawing from live models, studying human bodies, and observing Classical examples. Nude statues in galleries were draped with cloth or modified with fig leaves.

After conquering these obstacles to become trained sculptors, women found more barriers ahead as they launched their careers and sought public commissions. Remarkably, the Capitol has two statues made by women before 1900: Anne Whitney’s "Samuel Adams" and Blanche Nevin’s "John P.G. Muhlenberg." While not as much is known about Nevin, Whitney’s experiences encapsulate the difficulties faced by the first women to become well-known American sculptors - who found they had to spend time abroad to be successful in America. 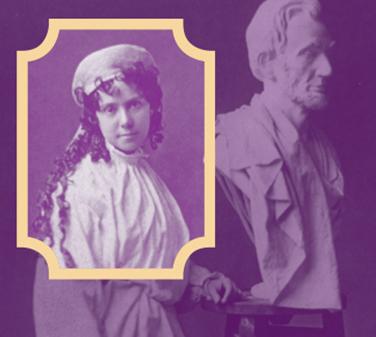 Vinnie Ream and a Senate Debate 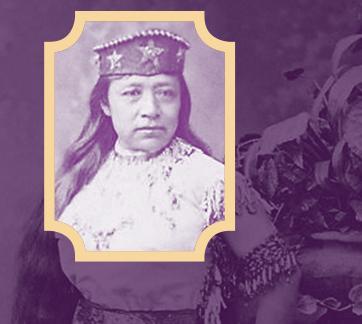 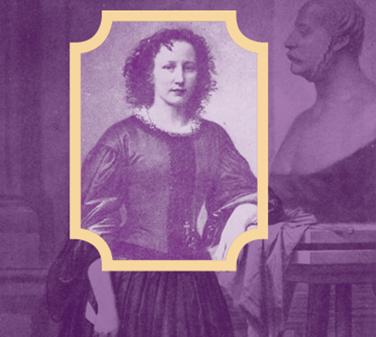 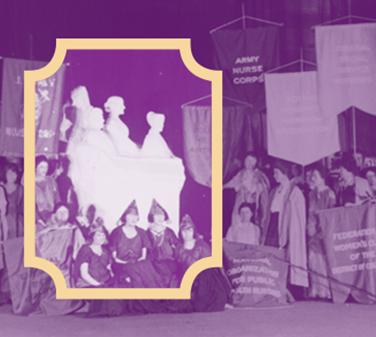 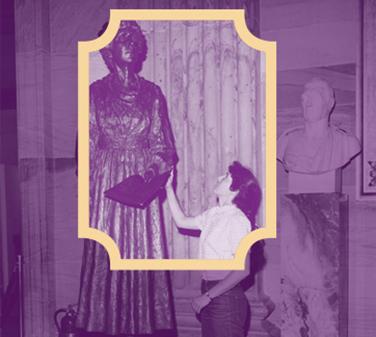 Walking the Halls of the Capitol
From Lobbyist to Legislator 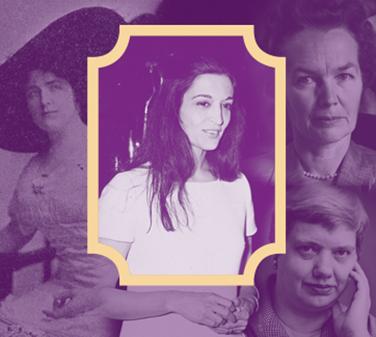 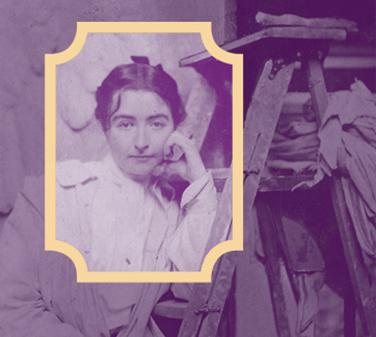 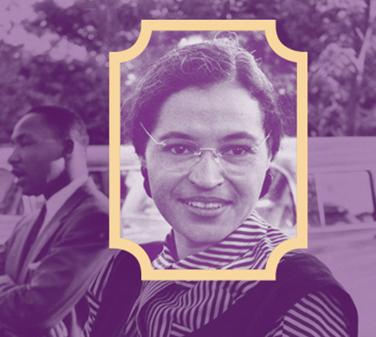 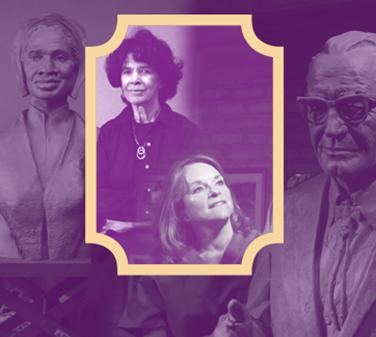