Article I of the United States Constitution established the legislative branch known as the Congress. Congress enacts laws that influence the daily lives of all Americans and is intended to serve as the voice of the people. Its responsibilities include funding government functions and programs, holding hearings to inform the legislative process, and oversight of the executive branch.

Congress is a bicameral legislature divided into two equal institutions: the House of Representatives and the Senate. Each state sends elected representatives and senators to Congress. Although the House and the Senate are structured differently and have their own roles and responsibilities, they work together to pass legislation. No bill can become a law without passing both houses of Congress. View more information about how a bill becomes a law.

About the House of Representatives

Learn more about the House of Representatives.

About the U.S. Senate

With each state represented by two senators, a total of 100 members serve in the U.S. Senate. The U.S. territories and the District of Columbia are not represented in the Senate. You can find your two senators here. https://www.senate.gov/

In order to be elected to the U.S. Senate a person must be at least 30 years old, a citizen of the United States for nine years or more, and a resident of the state that they represent. Senators are elected for six-year terms, and every two years 1/3 of the Senate is up for re-election.

Learn more about the U.S. Senate. 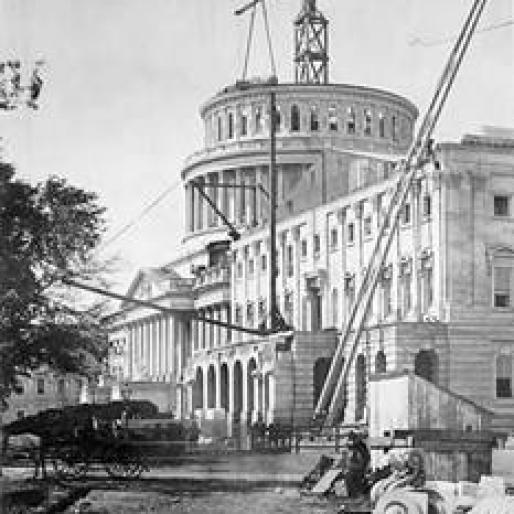 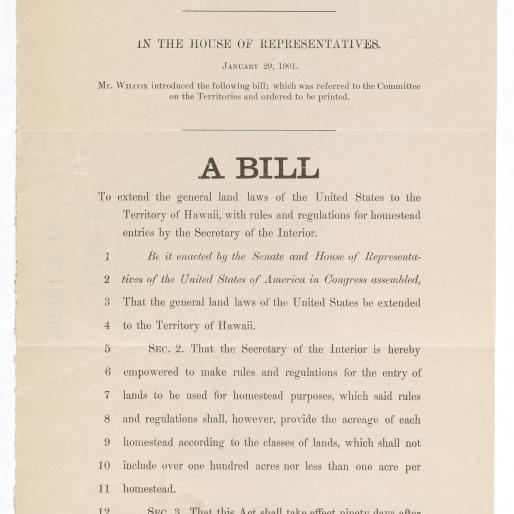 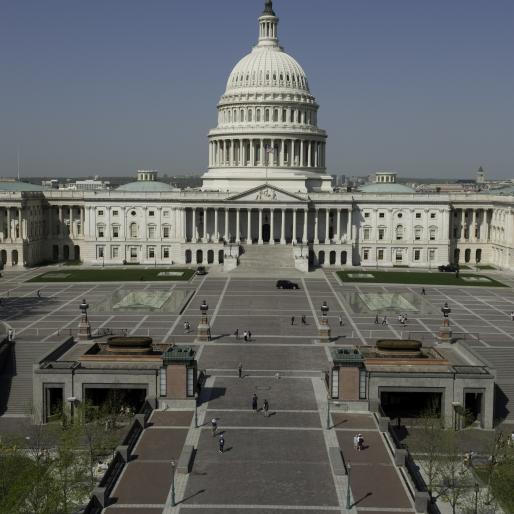 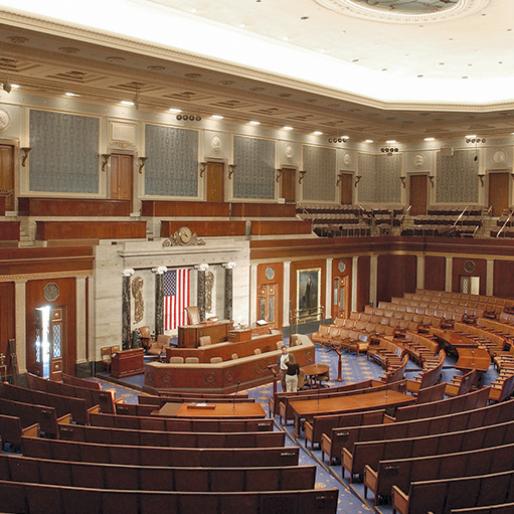 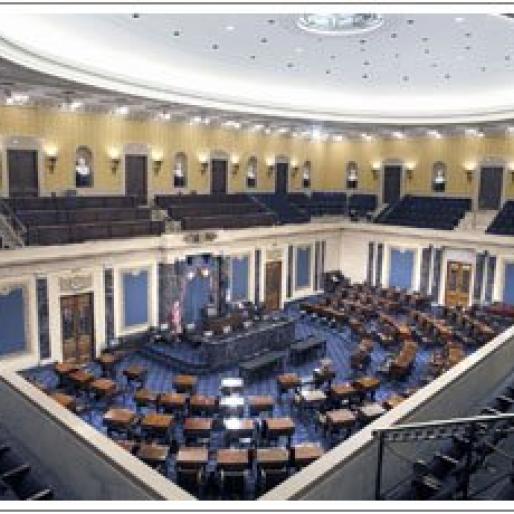 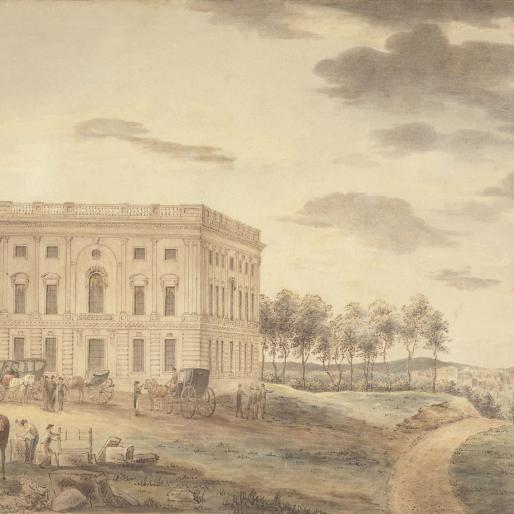 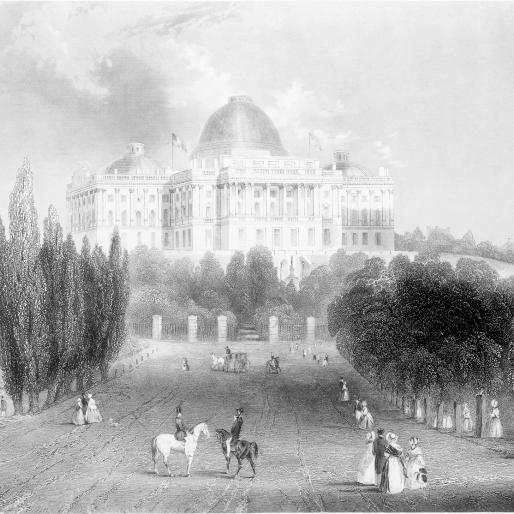 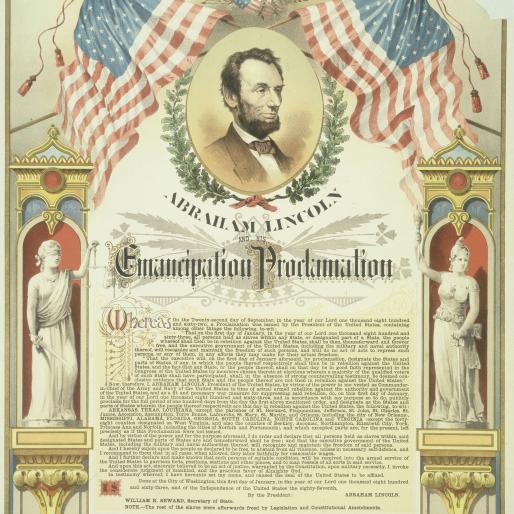 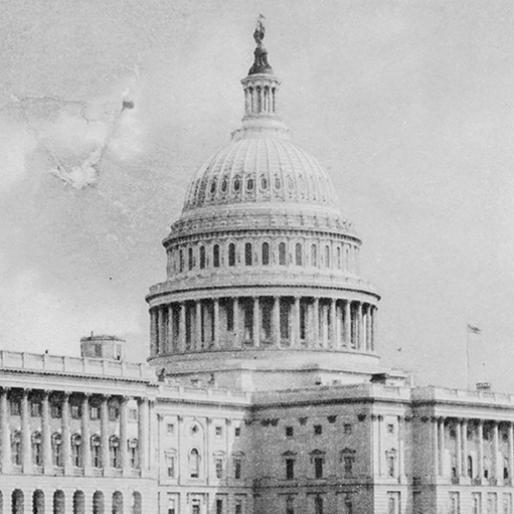 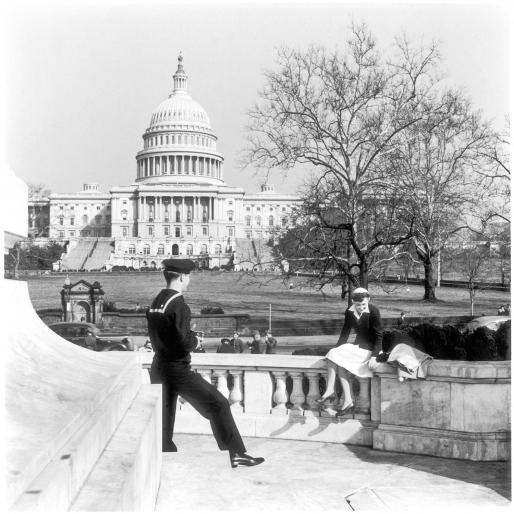 Timeline 1913-1945
History of Congress and the Capitol between 1913-1945
Stay in the know
Want the most up-to-date information? Join our mailing list to stay in the know.
Sign Up Now