Congress and the Progressive Era

From the 1890s to the 1920s, a period known as the Progressive Era, the United States experienced dramatic social, cultural, and political change. Confronted with domestic and international challenges, Congress reexamined the government’s role in the economy and the environment and the nation’s place in the world.

Prominent investigative journalists––called “muckrakers”––and citizen activists pushed Congress to pass landmark legislation, and states ratified new amendments to the Constitution. This period of dynamic reform forever altered the democratic process, the notion of “We the People,” and the everyday lives of all Americans.

Congress shall have the power to....promote the Progress of Science

Tertiary History of the Grand Cañon District with Atlas, by Clarence E. Dutton, 1882 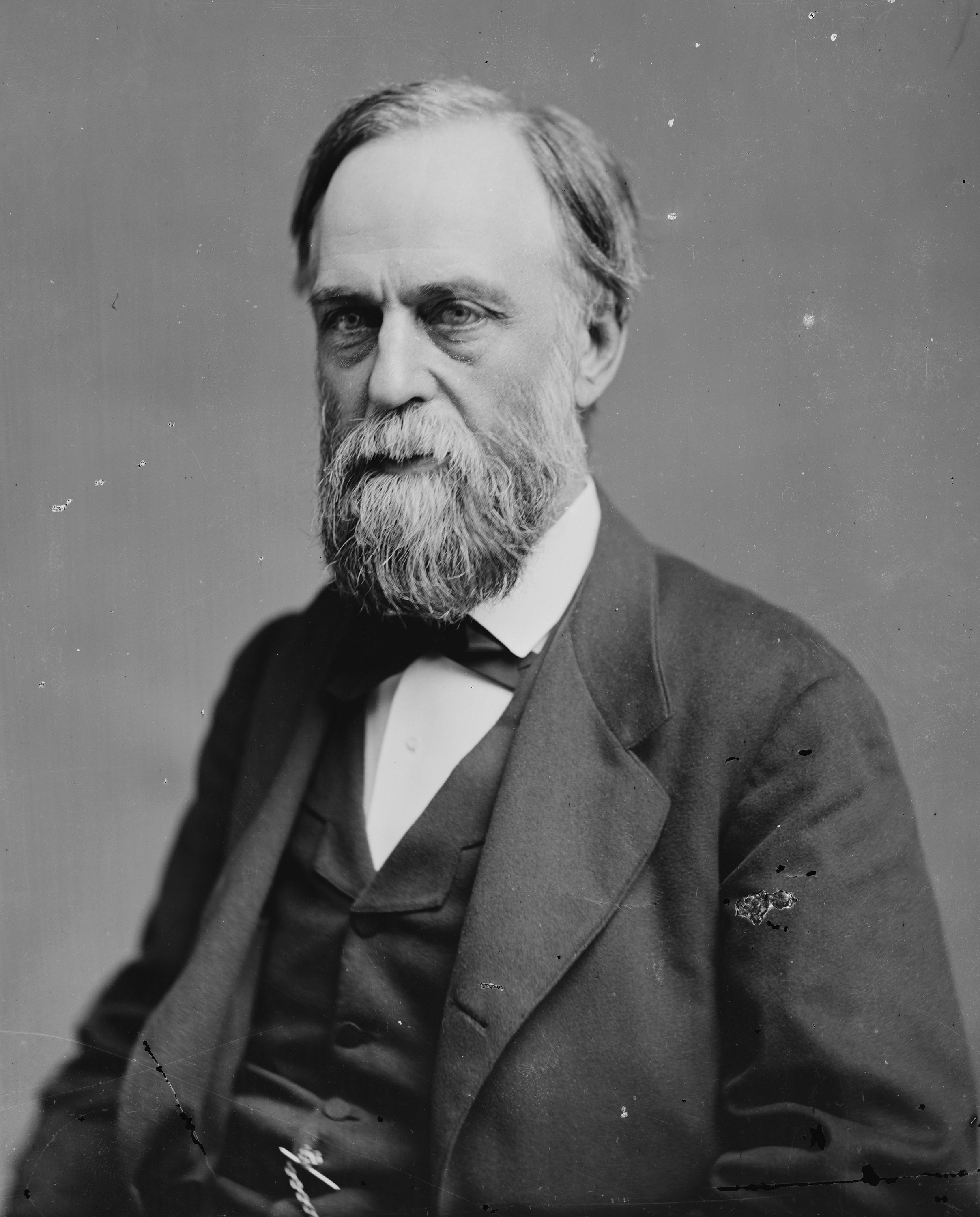 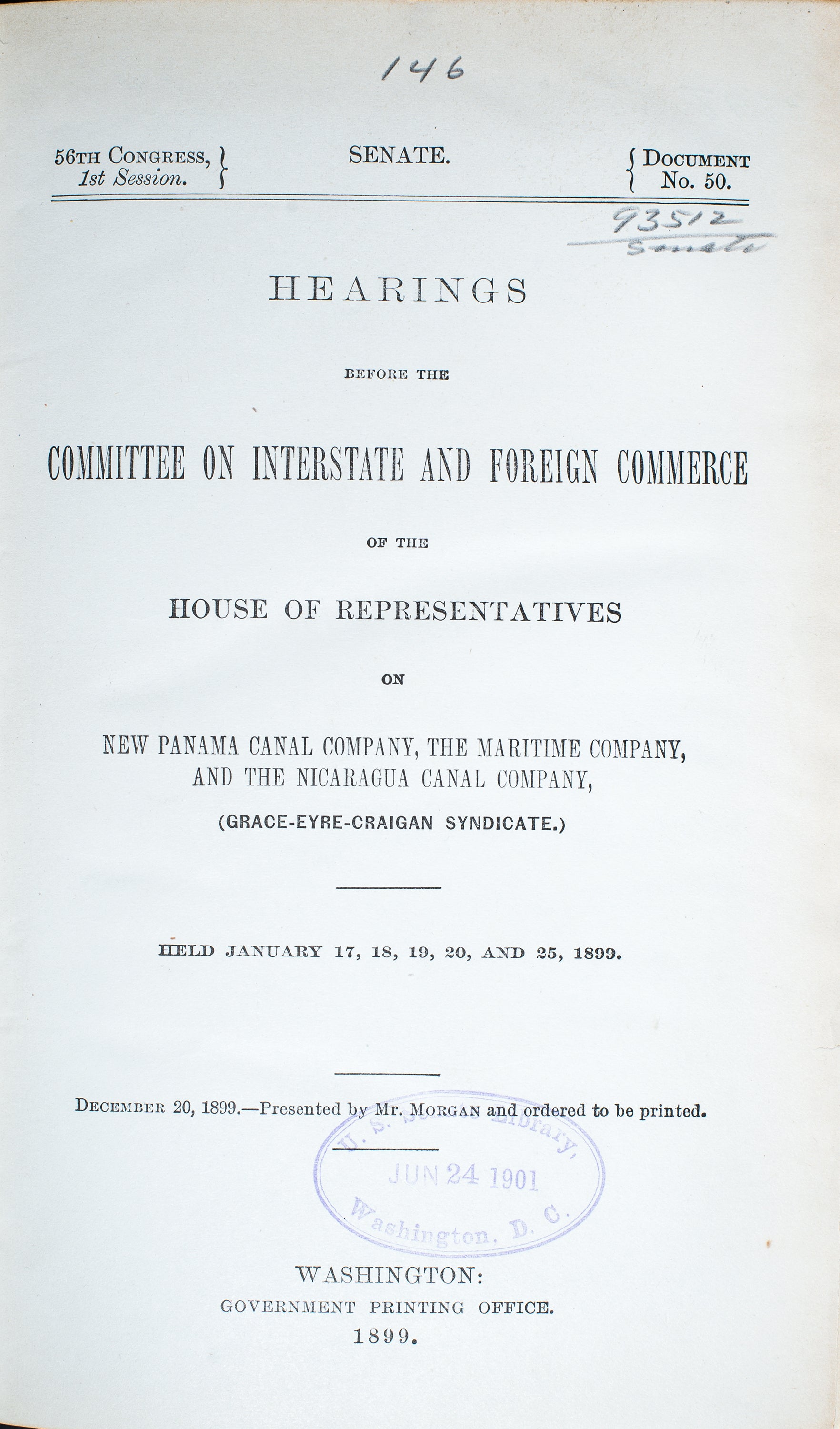 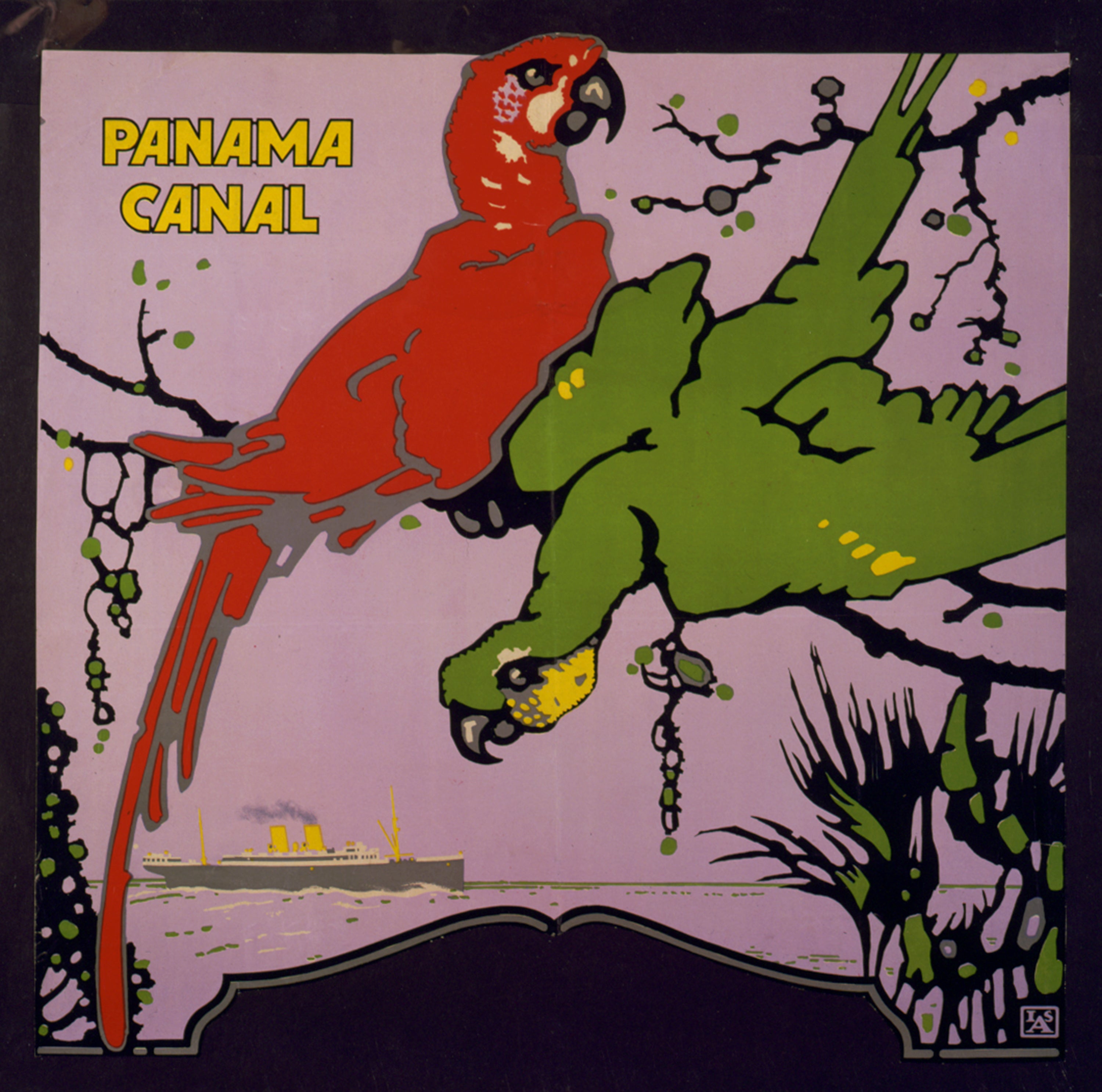 Congress appropriates funds for national defense and has the power to declare war. By approving international agreements and the appointment of ambassadors, Congress also supports efforts to resolve conflict through diplomacy. Congressional contributions to matters of war and peace throughout the nation's history are registered in these documents. 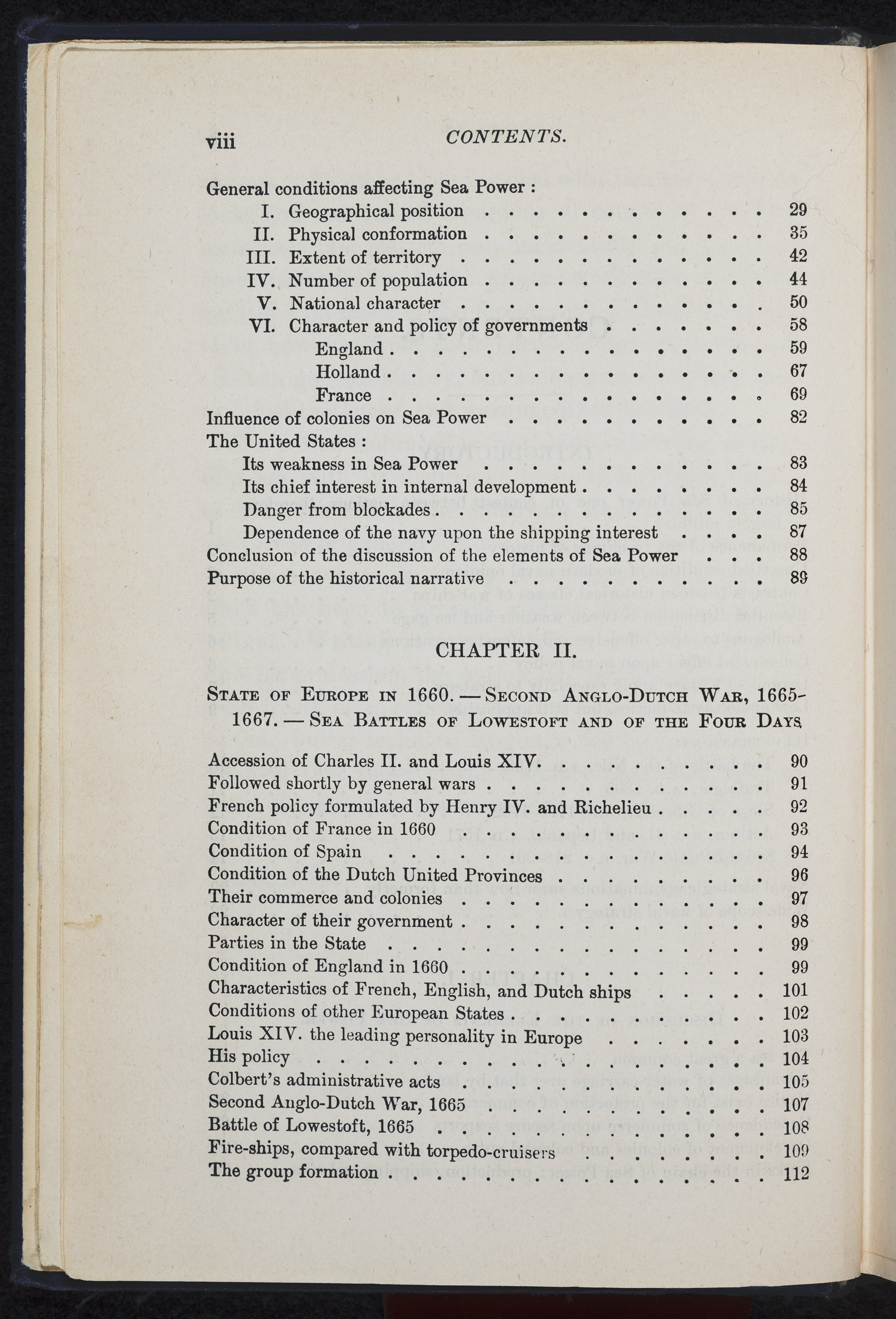 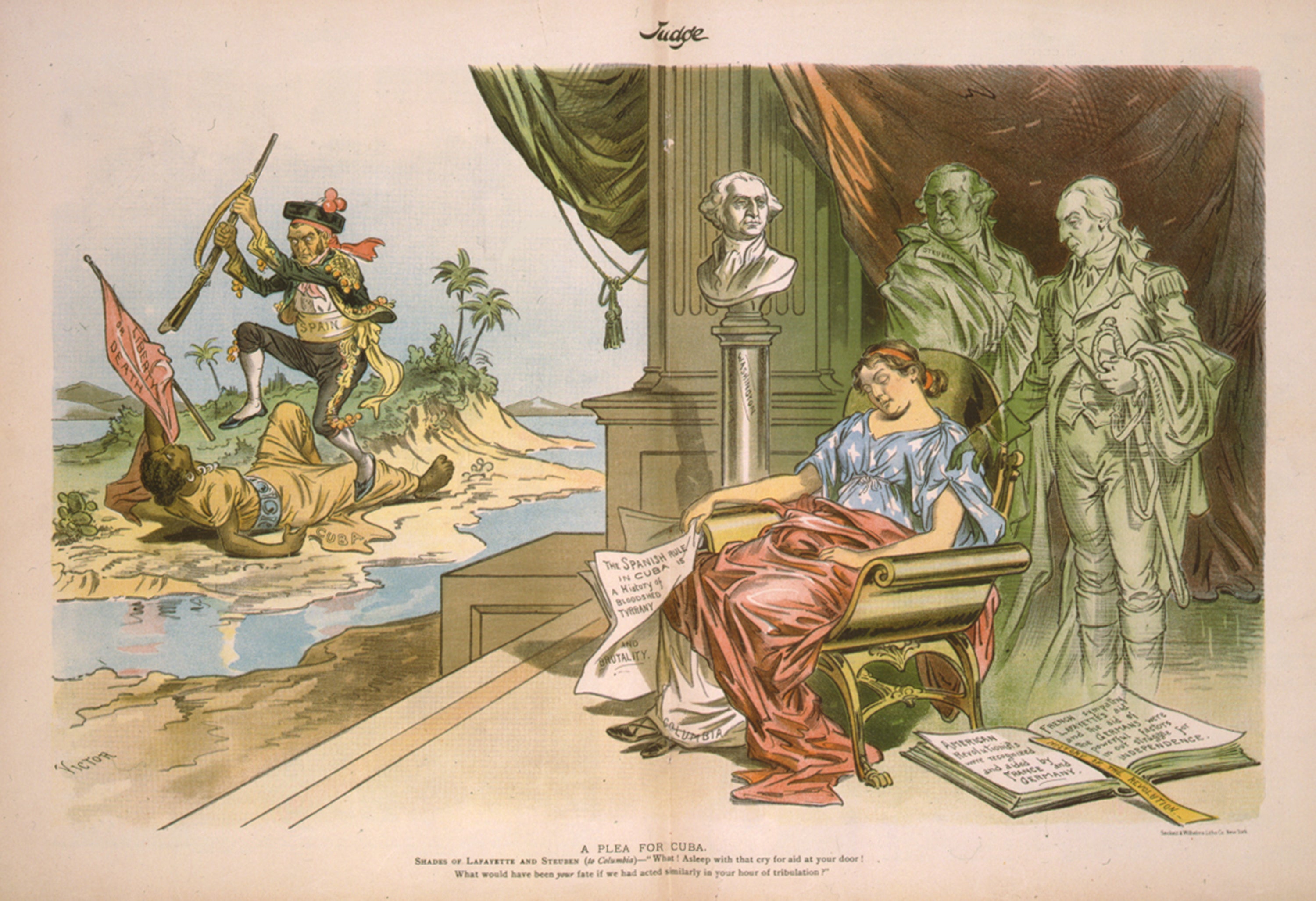 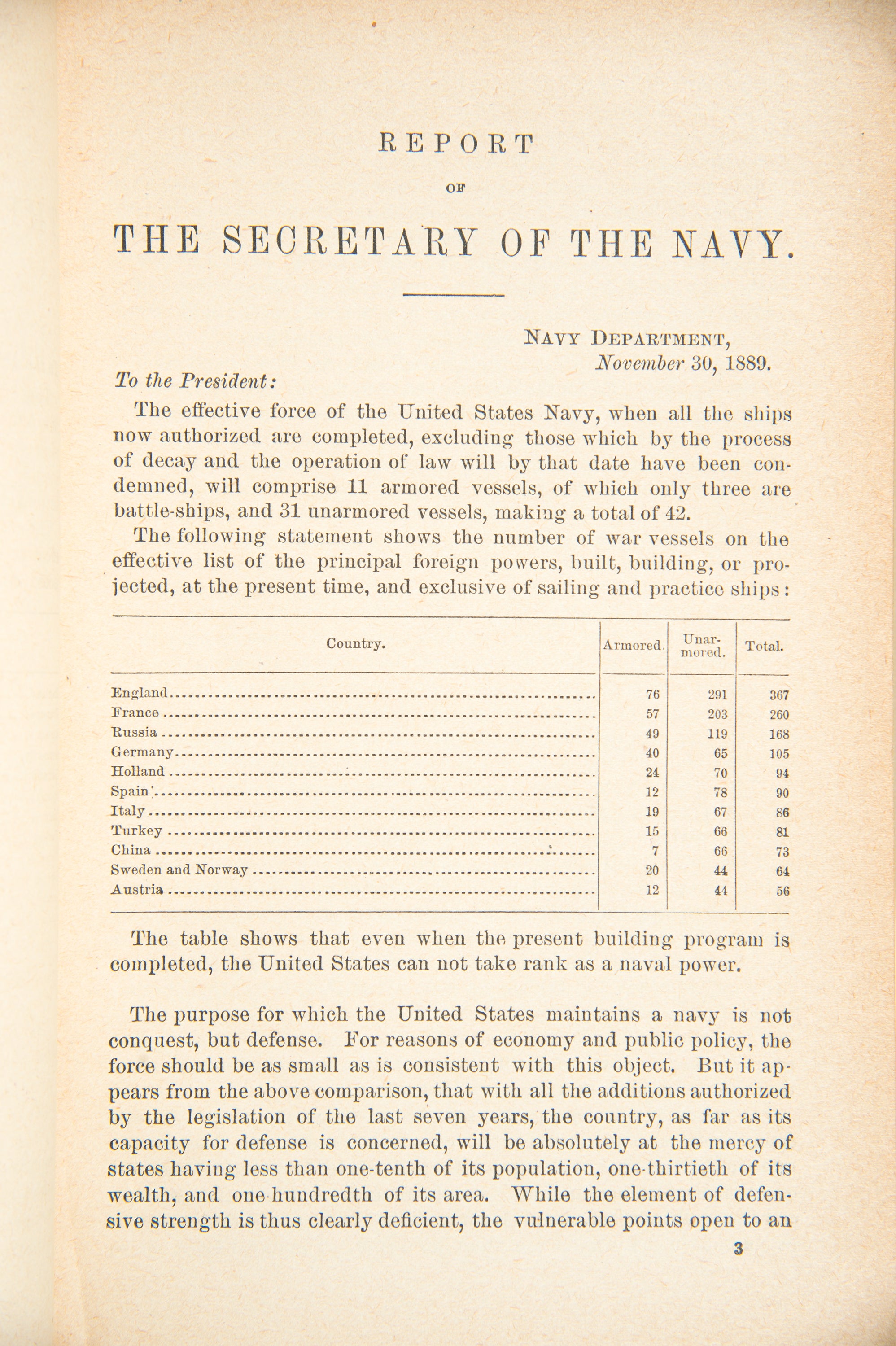 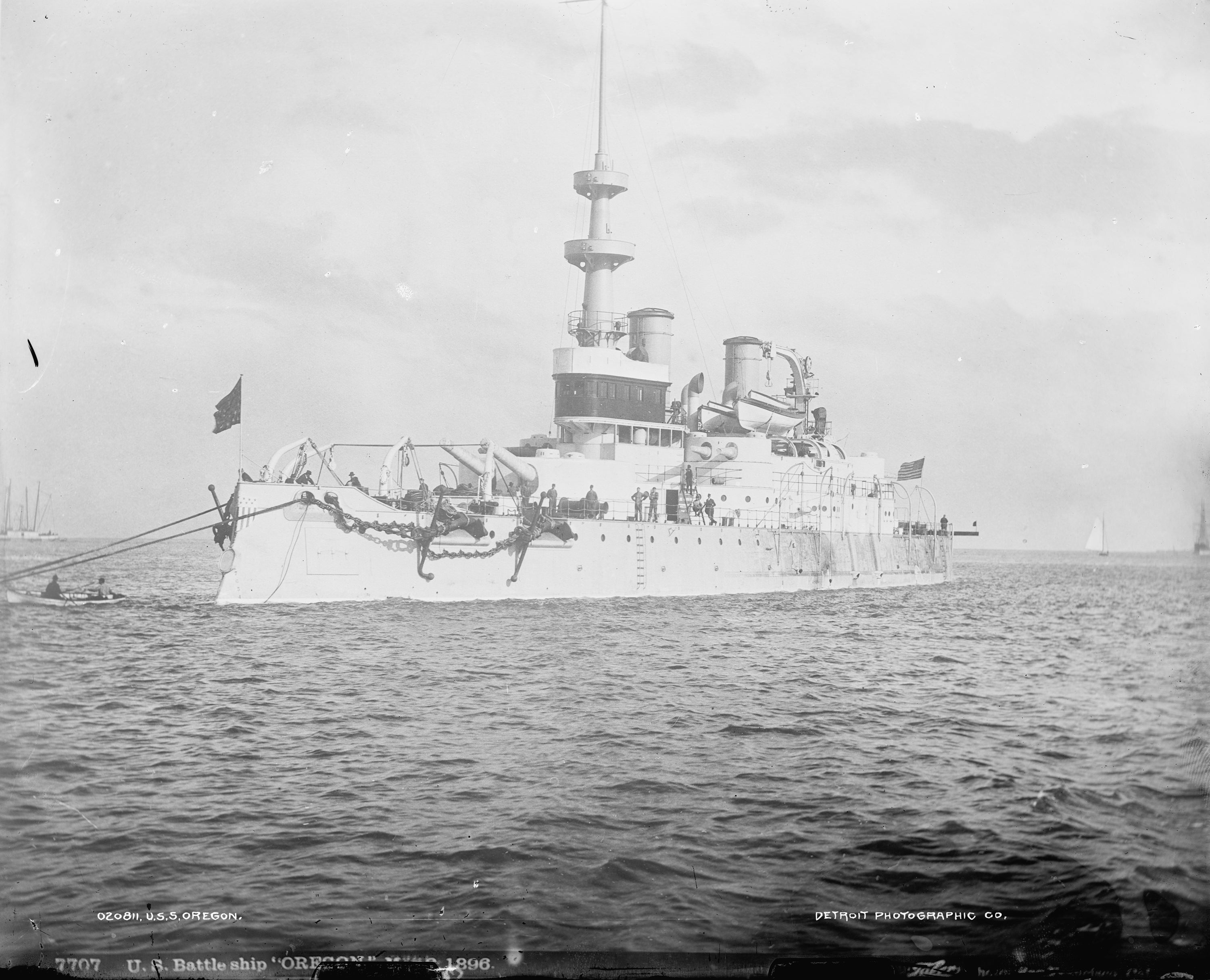 USS Oregon, photograph by I. West Taber for Detroit Publishing Company, May 6, 1896 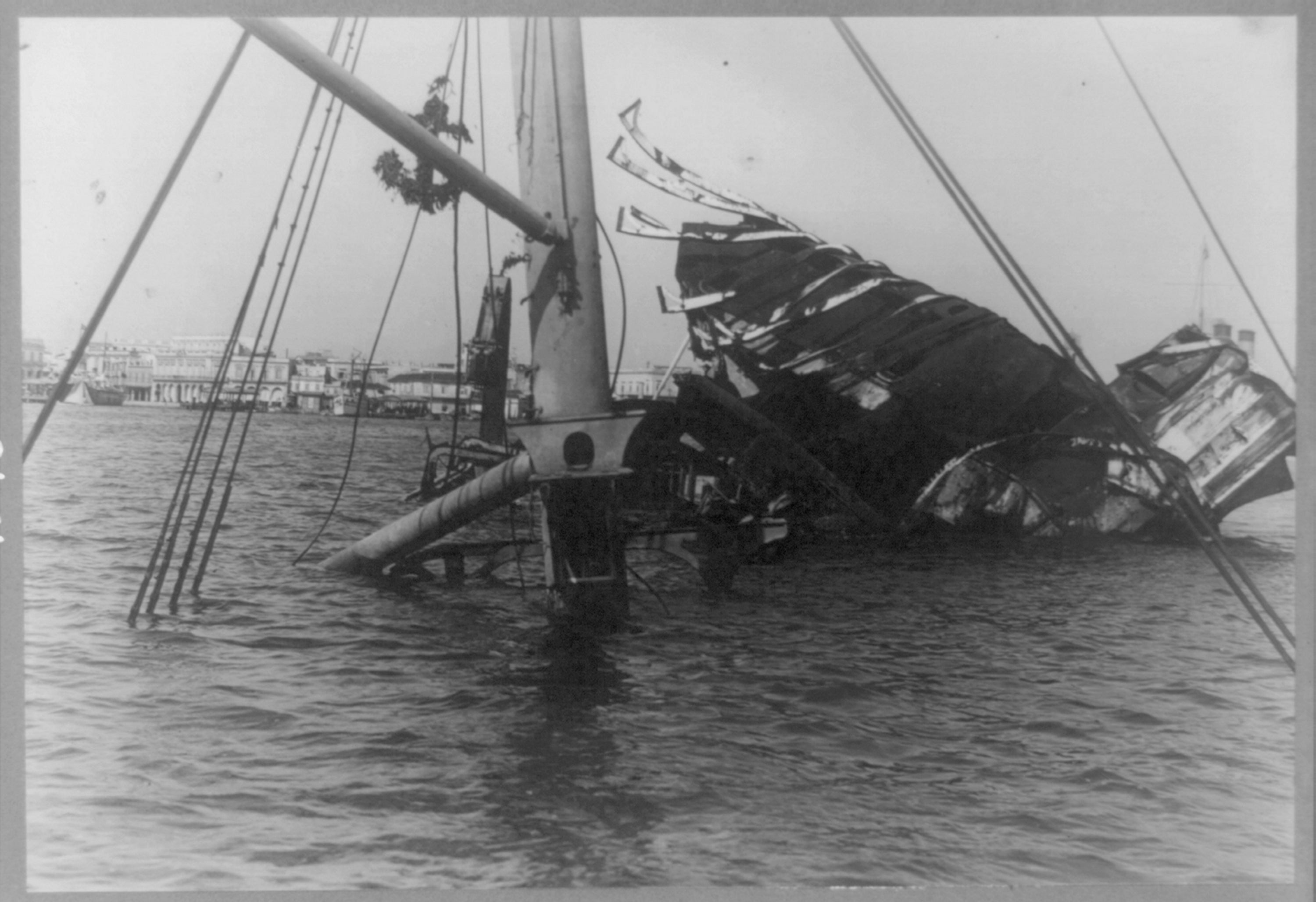 E pluribus unum—Out of many, one—expresses the ideal of our Union: many states, one nation. Representing all of the states, Congress has promoted national unity through a process of inquiry, debate, compromise, and consensus. These documents record the continuing legislative efforts to meet the broadest needs of the people. 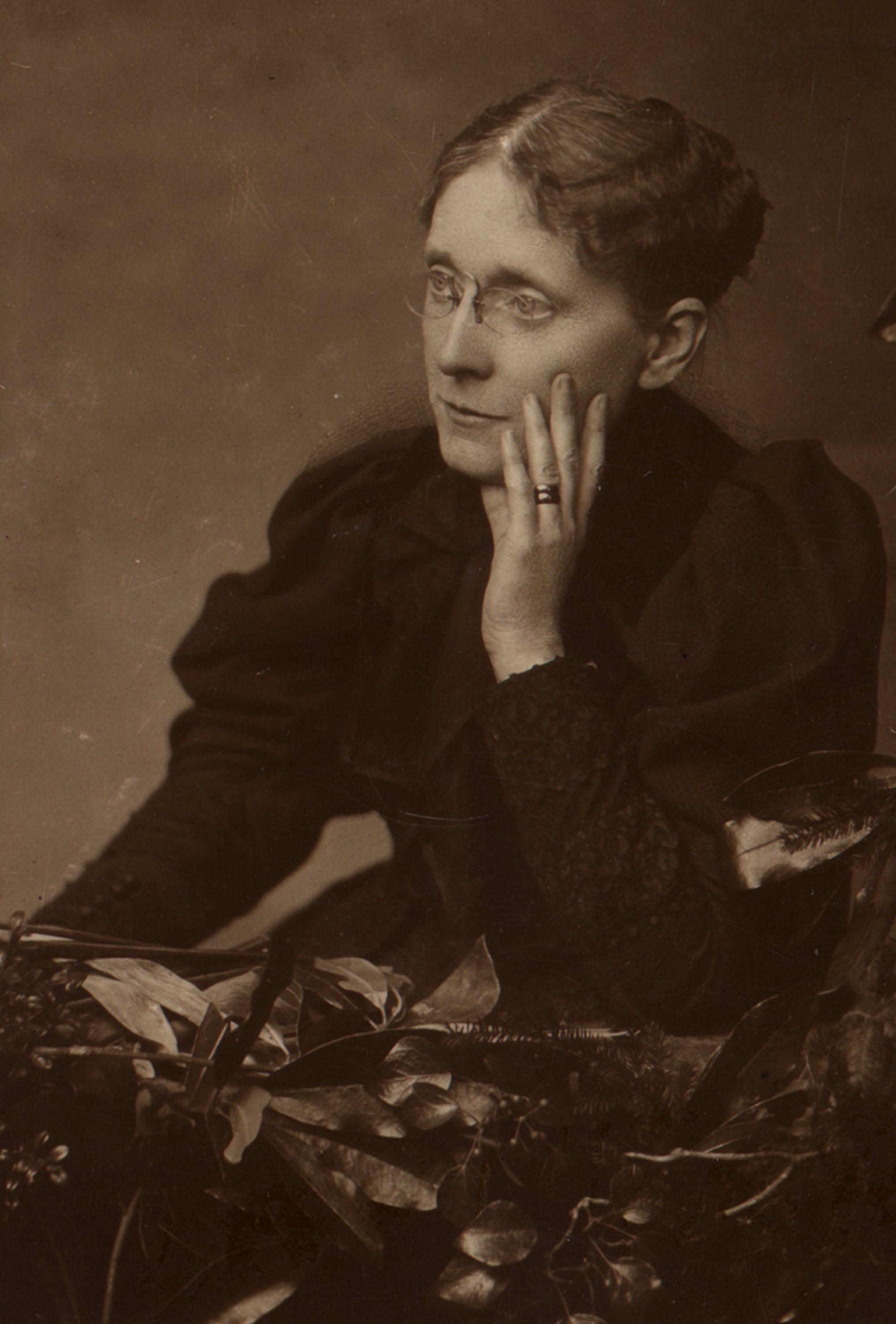 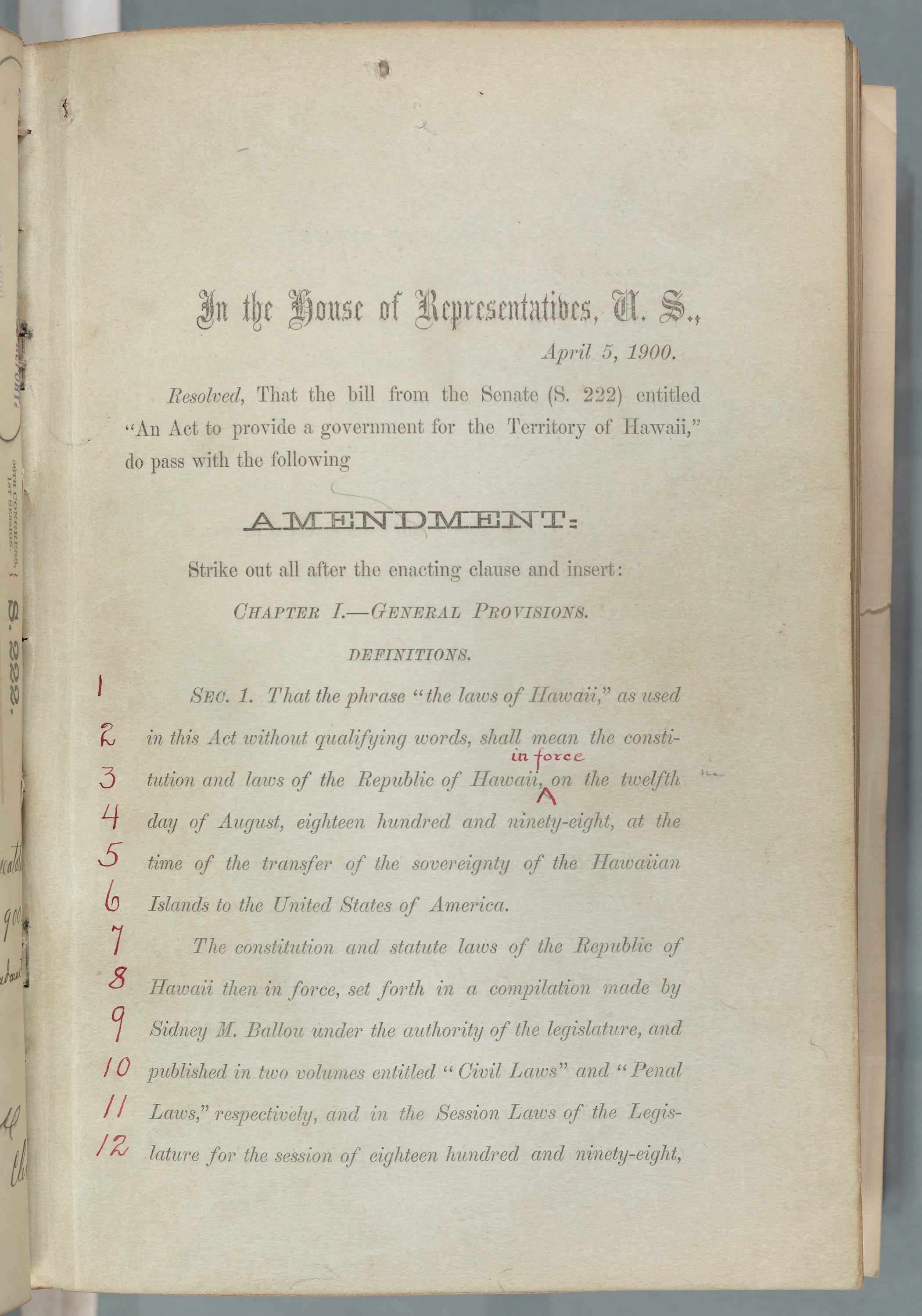 House of Representatives amendment to S. 222, An Act to provide a government for the Territory of Hawaii (Organic Act of 1900), April 5, 1900

Map of the Philippine Islands, map compiled by Casper W. Hodgson and engraved by A. Briesemeister, 1908

S. 956, A Bill providing for the election of a Delegate to the House of Representatives from the district of Alaska, December 7, 1905

The desire for freedom and the quest for individual liberty are American ideals enshrined in the Declaration of Independence and the Constitution. In each era, Congress has debated and enacted measures to secure and expand freedom for all Americans, as demonstrated in these historical documents.

Petition from the Patrons of Husbandry, State Grange of Illinois, January 1, 1898

H.J. Res. 1, Joint Resolution proposing an amendment to the Constitution extending the right of suffrage to women, May 28, 1919 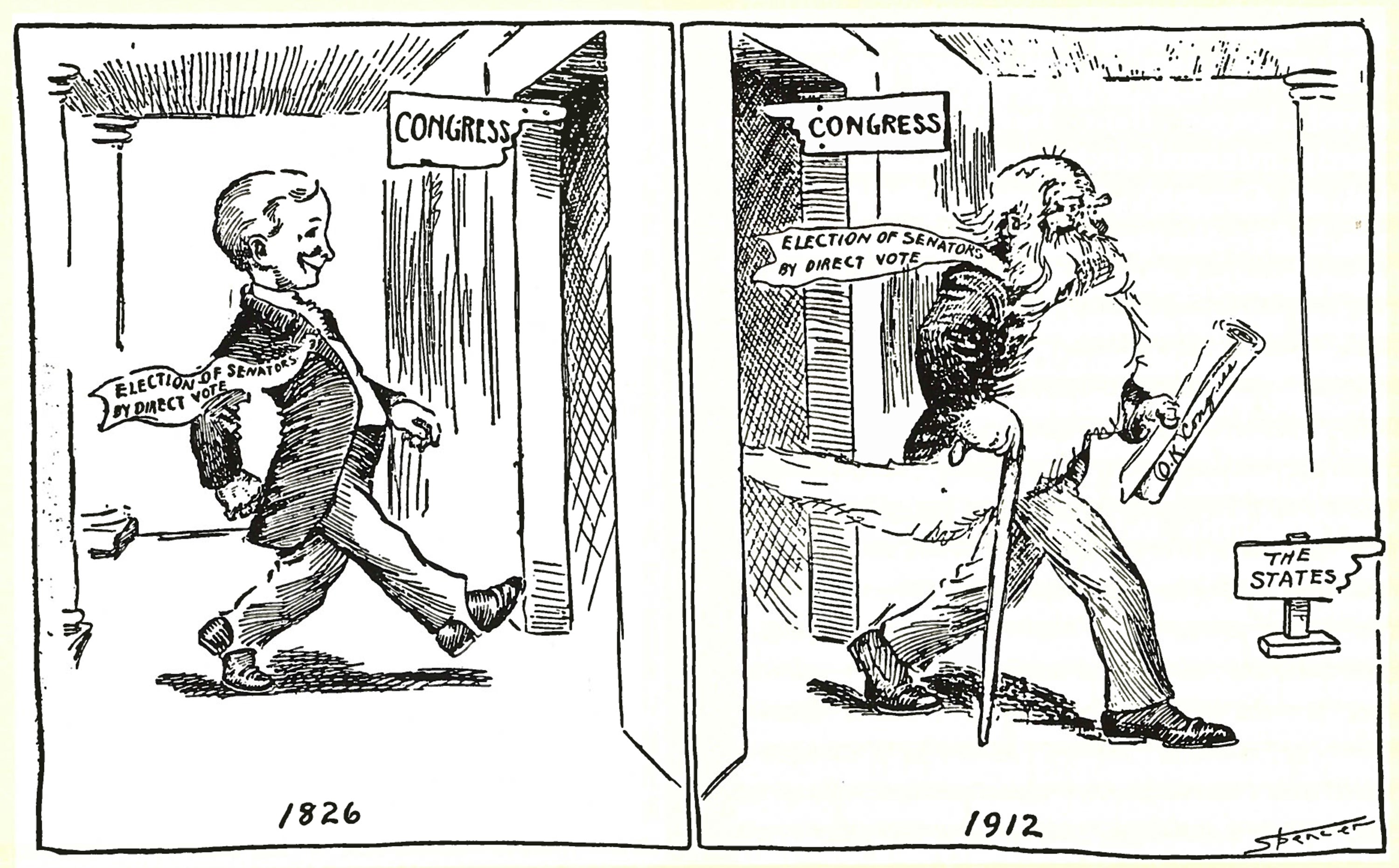 Congress is charged by the Constitution with providing for the general welfare of the country's citizens. Historically, this has meant improving transportation, promoting agriculture and industry, protecting health and the environment, and seeking ways to solve social and economic problems. These documents reflect Congressional actions to ensure "the Blessings of Liberty to ourselves and our Posterity." 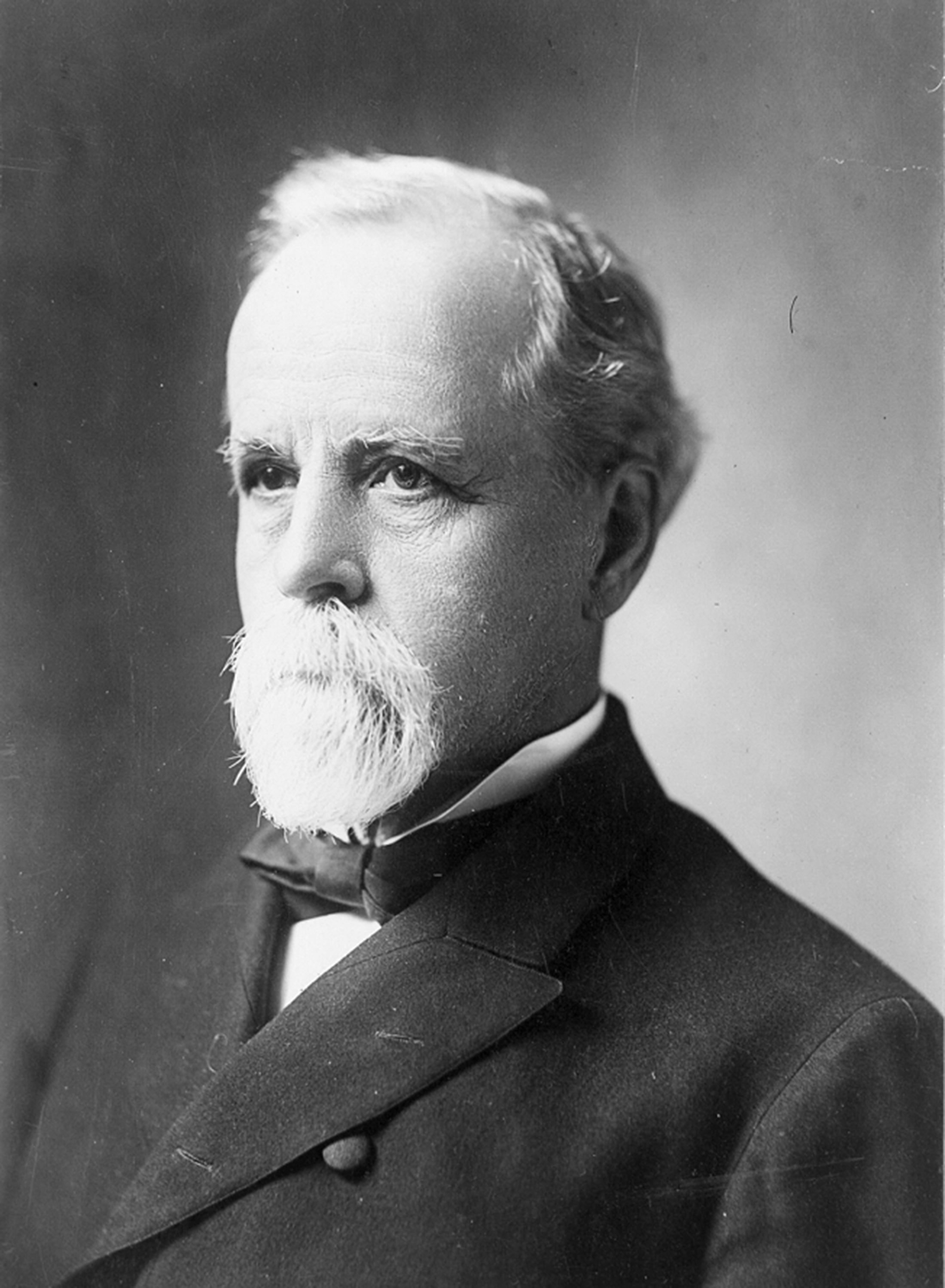 S.J. Res. 40, Joint Resolution proposing an amendment to the Constitution of the United States, June 28, 1909

Knowing that democracy flourishes best in an open environment with an educated citizenry, Congress has promoted public education, supported the arts and sciences, and funded extensive research, as illustrated in these documents. In that same spirit, it established the Library of Congress, now the world's largest library, with unparalleled collections in every field of human endeavor.

S. 1, An Act to protect trade and commerce against unlawful restraints and monopolies (Sherman Antitrust Act), May 13, 1890 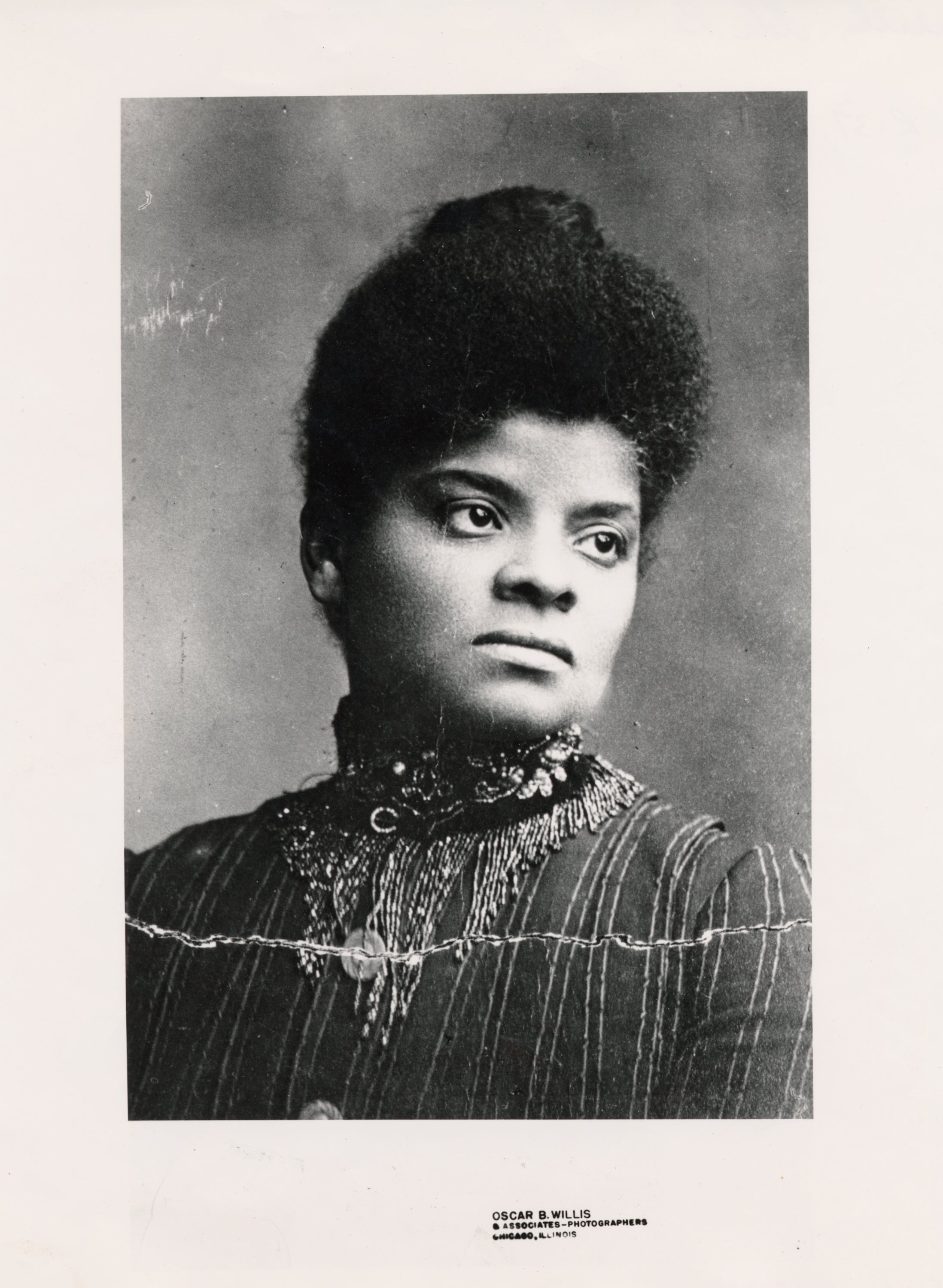 Ida B. Wells-Barnett, photograph by Oscar B. Willis, n.d. 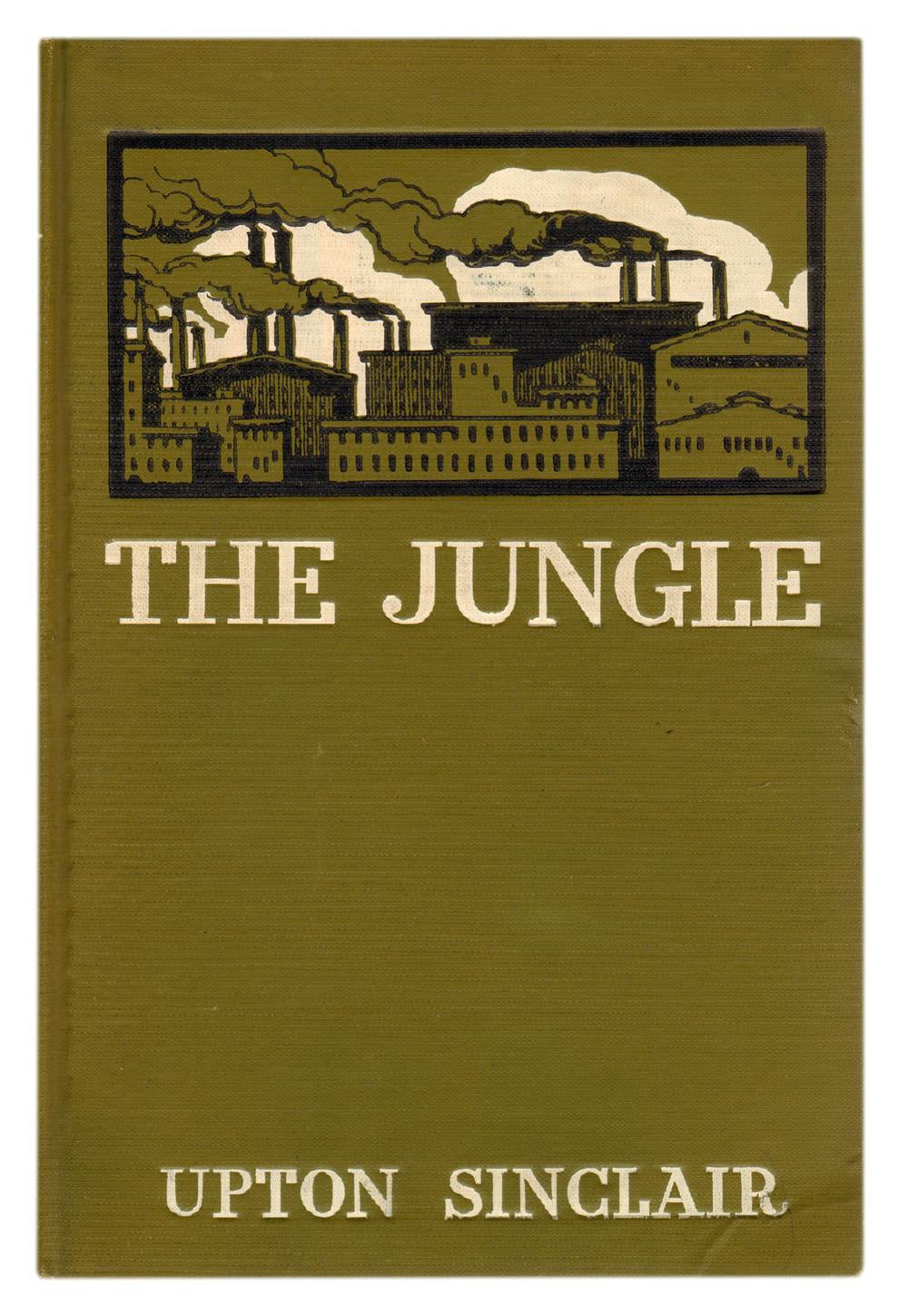 Senate Filibusters . . . , by the Legislative Reference Division, Library of Congress, 1917 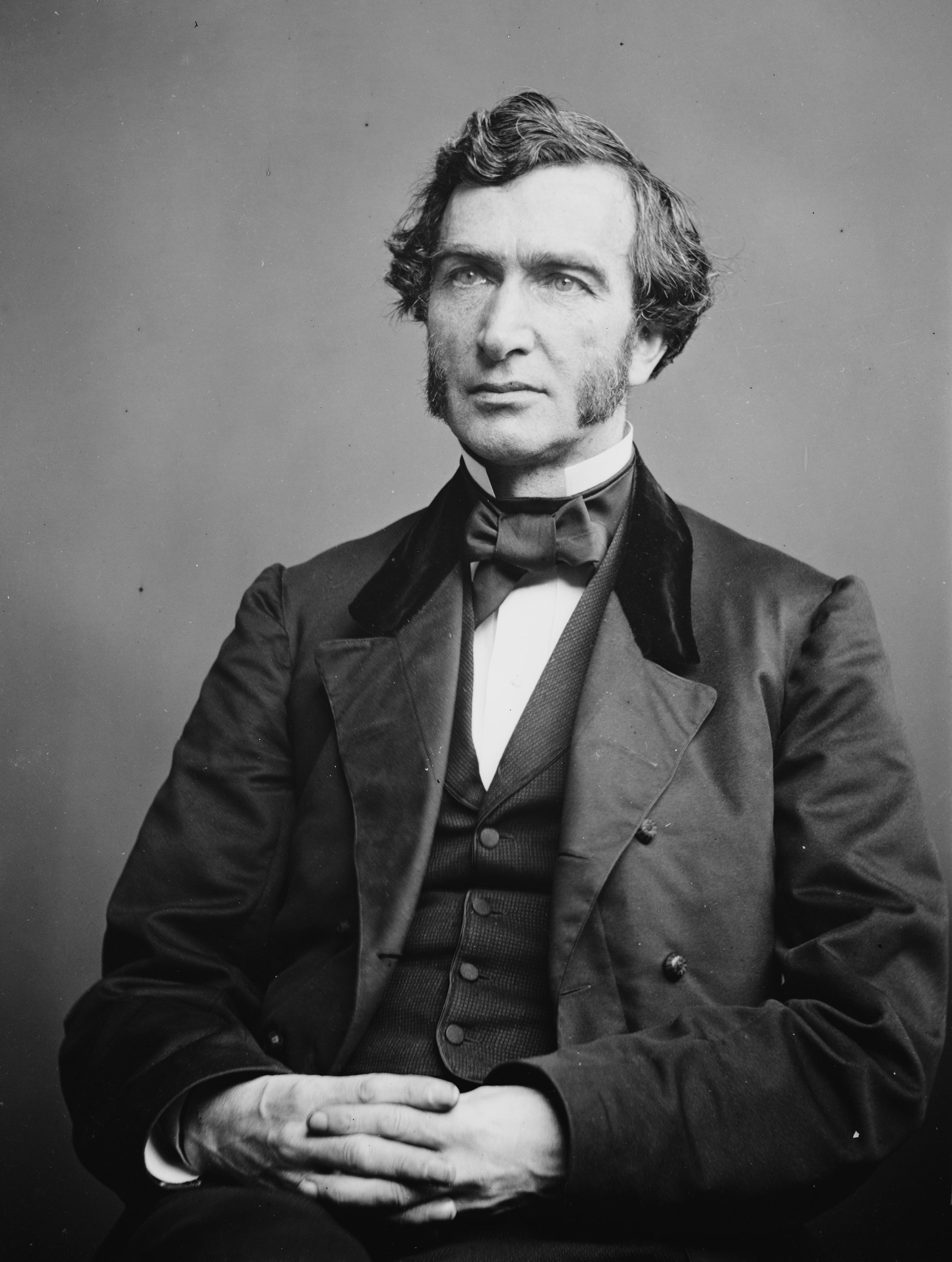 Senator Robert M. La Follette Sr. of Wisconsin, photograph, ca. 1911
Stay in the know
Want the most up-to-date information? Join our mailing list to stay in the know.
Sign Up Now