A reservation is required for a tour of the U.S. Capitol. Visit the Plan a Visit page for information on how to obtain a reservation. 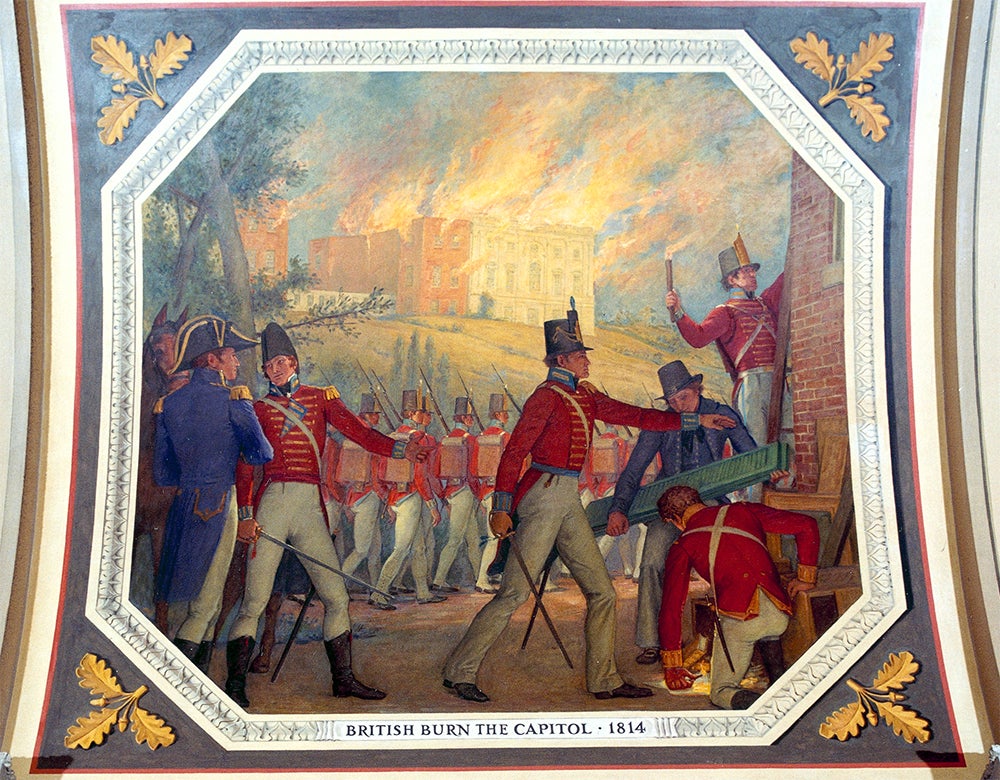 Special Tour of the Capitol

Located at the center of Washington, D.C., the U.S. Capitol and other buildings on Capitol Hill are easily accessible via public transportation.
Prohibited Items