There are many different ways, both simple and complex, in which a bill becomes law. One way in which this happens is: 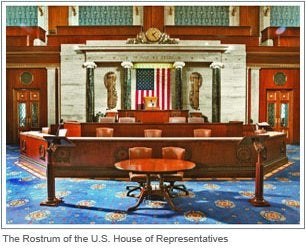 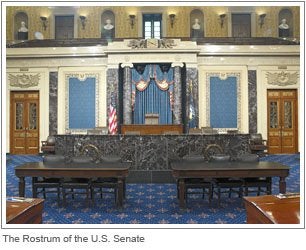